I remember my first bra vividly. It was a white cotton number that didn’t actually have a proper clasp, retrospectively more of a strappy crop top than an actual proper brassiere; when I developed little bosoms of my own I was mortified when my mum took me along to Contessa (remember them?) for a fitting, but walking out with a properly fitted and supportive piece of underwear made me feel a million times better – like a woman in the making. As a teenager I was very much aware of my oversized boobs and the fact I had far more going on around the breasticle area than most of my friends, and spent most of Year 10 hoping these growing lumps didn’t fall out and flash my resistant materials teacher. I remember progressing up to a maroon satin number I bought from ASDA when I got my first boyfriend, which looked great if I stood still or was wearing a tight dress but did little in the way of actually supporting my chest; that was quickly replaced by floral structured (and very uncomfortable) pieces from La Senza that I couldn’t wait to take off when I got home, but because that’s where everyone else shopped I just kind of went along with it. Even though half of the population has boobs, they’re still quite a tricky subject and much embarrassment surrounds their proper support – especially as a teen and young 20-something who’s still getting used to a new body shape that’s been developing. Ill fitting bras are still such common place, simply because of the lack of understanding or open conversation about boobs; the majority of us don’t think of getting properly fitted and just toodle along wearing the same size for years, which is why it’s estimated up to 80% of women are actually wearing the wrong sized bra. Insane right? It’s not just the younguns that are falling into a trap of wearing the wrong brassiere either; our breasts change shape and size due to the impact of hormones, and often we lose fullness at the top of our boobs as we age – so a woman in her 40’s or 60’s is just as likely to be wearing the wrong underwear as one in her 20’s.

I’ve been fitted many times over the years, but the majority of the time by those that are just trying to make sales rather than actually fit me into underwear that does what it’s supposed to. However, in the run up to my wedding last year I popped into a Bravissimo store and had the best experience ever – and as a result left about £250 lighter. The fitters were incredible, really taking the time to put me at ease and find styles / shades / materials that worked for me, as well as educating me on what a properly fitted bra should look and feel like. They introduced me to Panache and Elomi and since then my boobs have never been the same again; the pieces they offer are not only pretty and elegant (often over a D cup they get almost scaffolding-like, because apparently bigger boobed ladies don’t want to feel all sassy under their t-shirt!) but fit me like an absolute dream. Since then I’ve stocked up online and definitely have a few favourites I’ve picked up in several colours (and in duplicate) so I’m never without a great bra to let me get on with my day without a second thought. 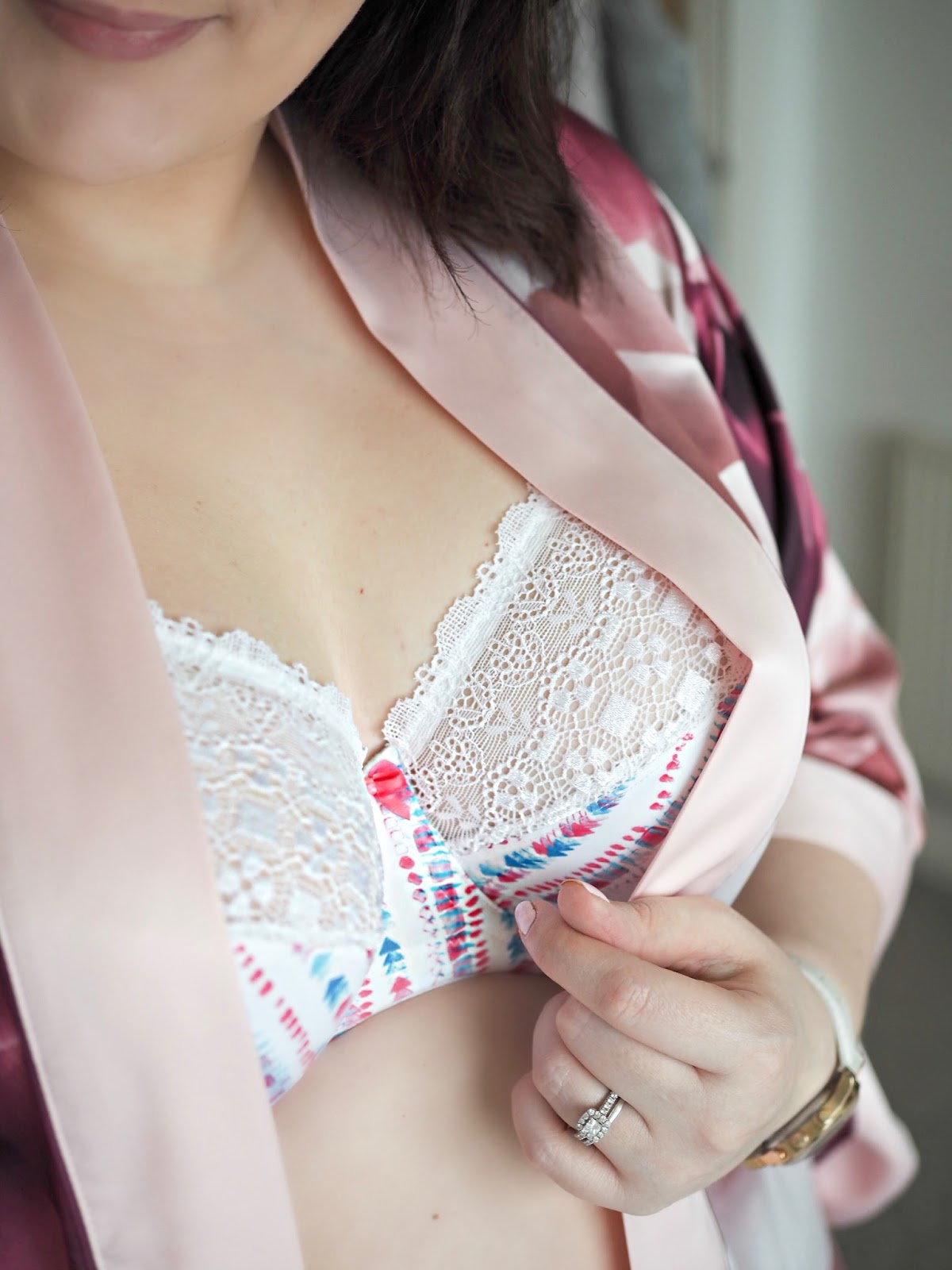 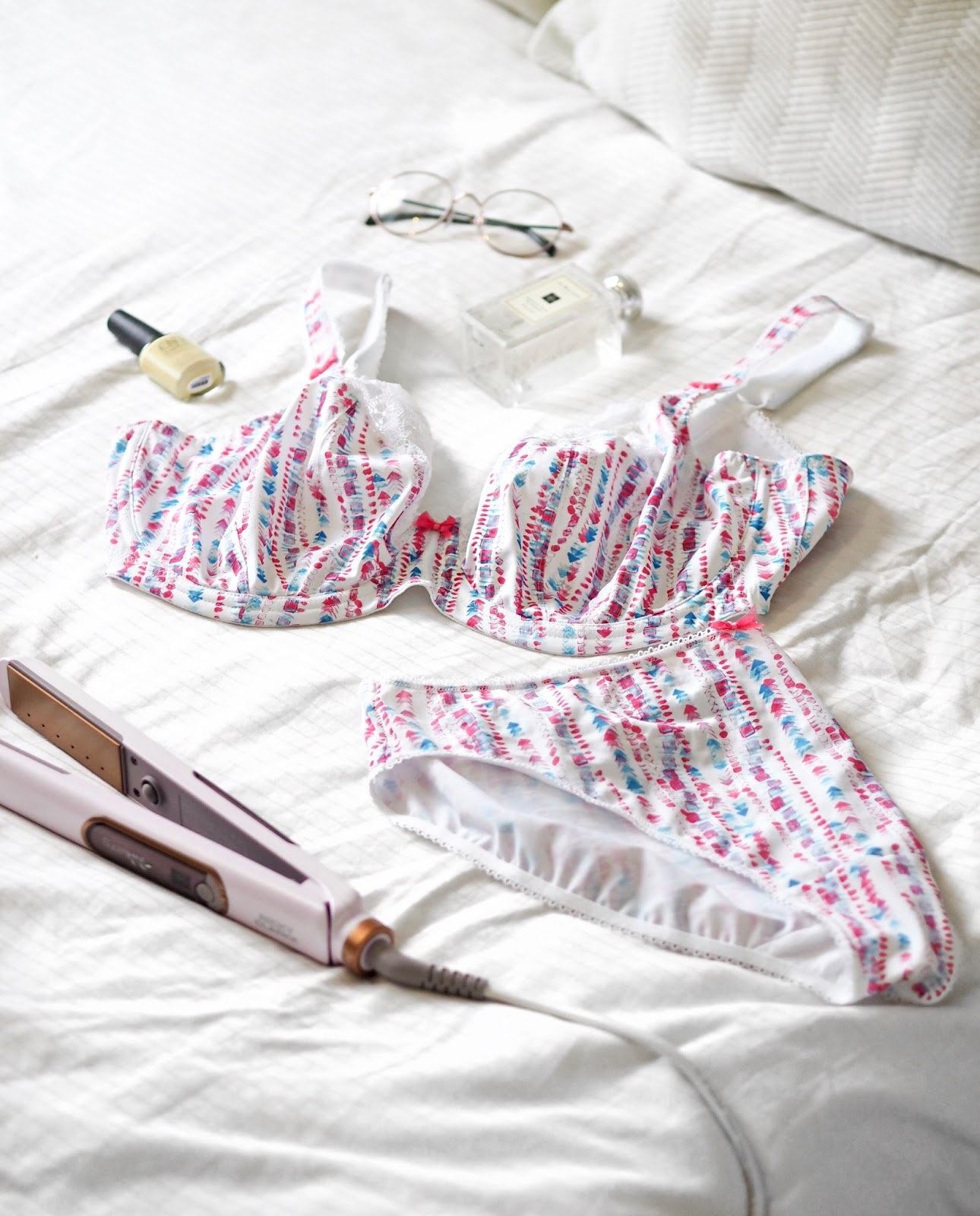 Anyway, I digress… A few weeks ago, after seeing many conversations online about bra washing, it became pretty apparent that we’re not only quite ignorant about getting fitted properly but about how we should actually be looking after these essential undergarments. I was horrified to see people admitting they barely ever washed their underwear (mainly because they only had one or two bras that actually fit them,) and others questioning what was hygienically acceptable. Never one to miss an opportunity to run a Twitter poll and find out what’s really going on out there, I posed the question ‘how often do you wash your brassiere?’ and let you lot do your thing.

The results may surprise (or terrify) you.

Around 350 people responded to my question, with the majority (53%) stating they wash their bras every 3 or 4 wears. Additionally 10% are obviously the proud owners of a bulging underwear drawer, as they wash theirs after every wear. Rather horrifying though is the fact that 27% admitted they washed their bra after every few weeks, and 10% longer than a month! Yuk. Like any part of our body, our boobs sweat and can grow bacteria (especially underneath the breast) so bras need to be regularly washed in order to maintain hygiene and also keep our bodies healthy. According to the experts (I asked the lovely pros over at Elomi,) we
should be hand washing (machine washing apparently damages the elastic, but I’m guilty of just shoving mine in with towels and tees for speed!) our bras after around three days wear and
throwing them out after about six months too; far too few of us are
looking after our underwear properly, but as we’re not told about these
kind of things when we buy that new fancy pink lace number is it our own
fault?

Thankfully I was washing mine correctly before I asked the experts (gold star to me!) but I also can’t really judge the fact so many of us are getting it wrong. It’s (hopefully) common sense that you should be washing your bra as often as you wash your PJs, but for many the thought of parting with their favourite piece of underwear is just too much of a hardship to bear. My advice? Get yourself down to a decent underwear store, get fitted and invest in a portfolio of bras that will keep you going for a couple weeks at a time – that way your girls will be supported, your undies will be clean and you won’t have to panic that the drawer will be empty the next time you’re getting ready of a morning.

Dare I ask… How often do you wash your bra?! 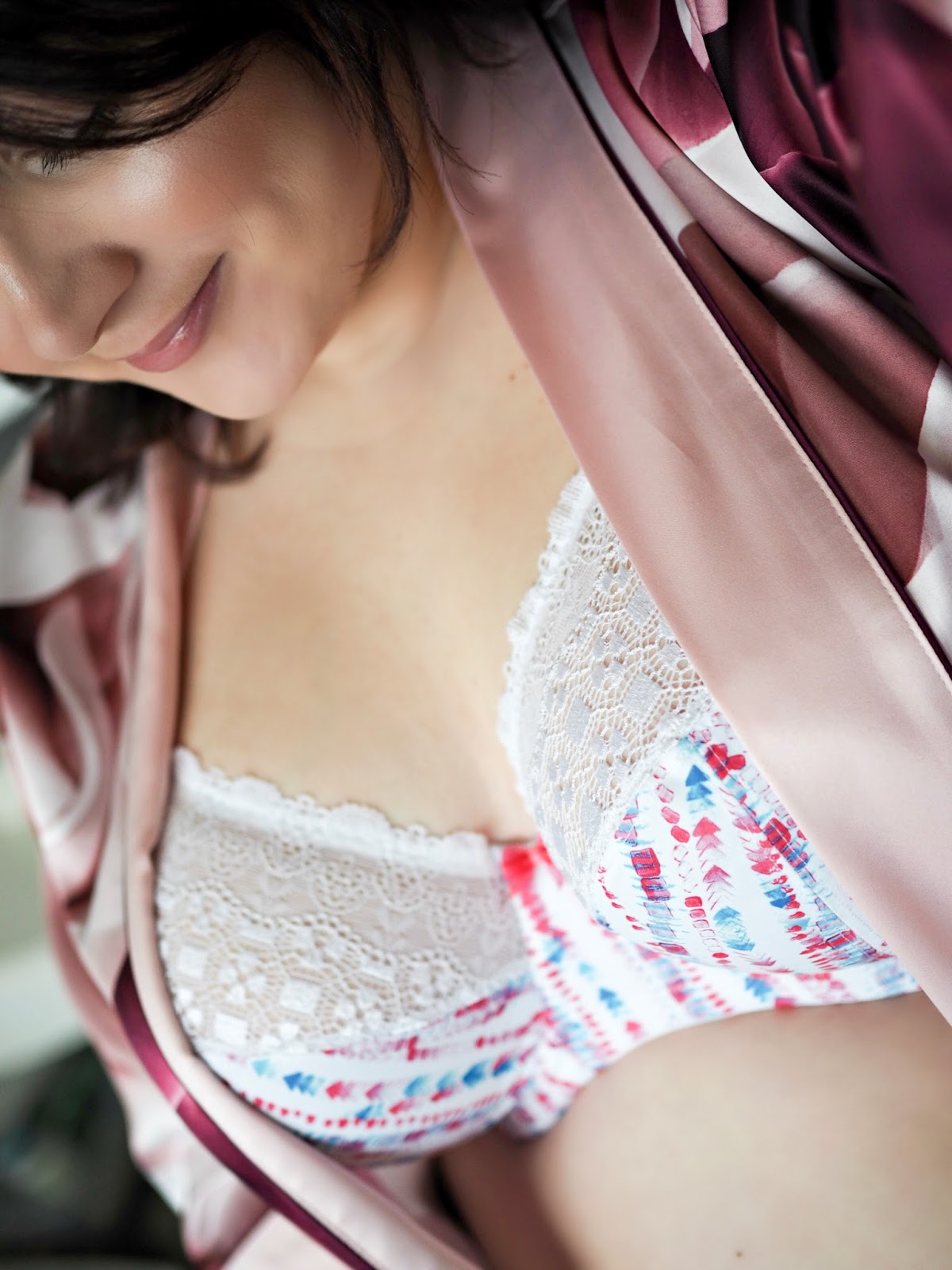 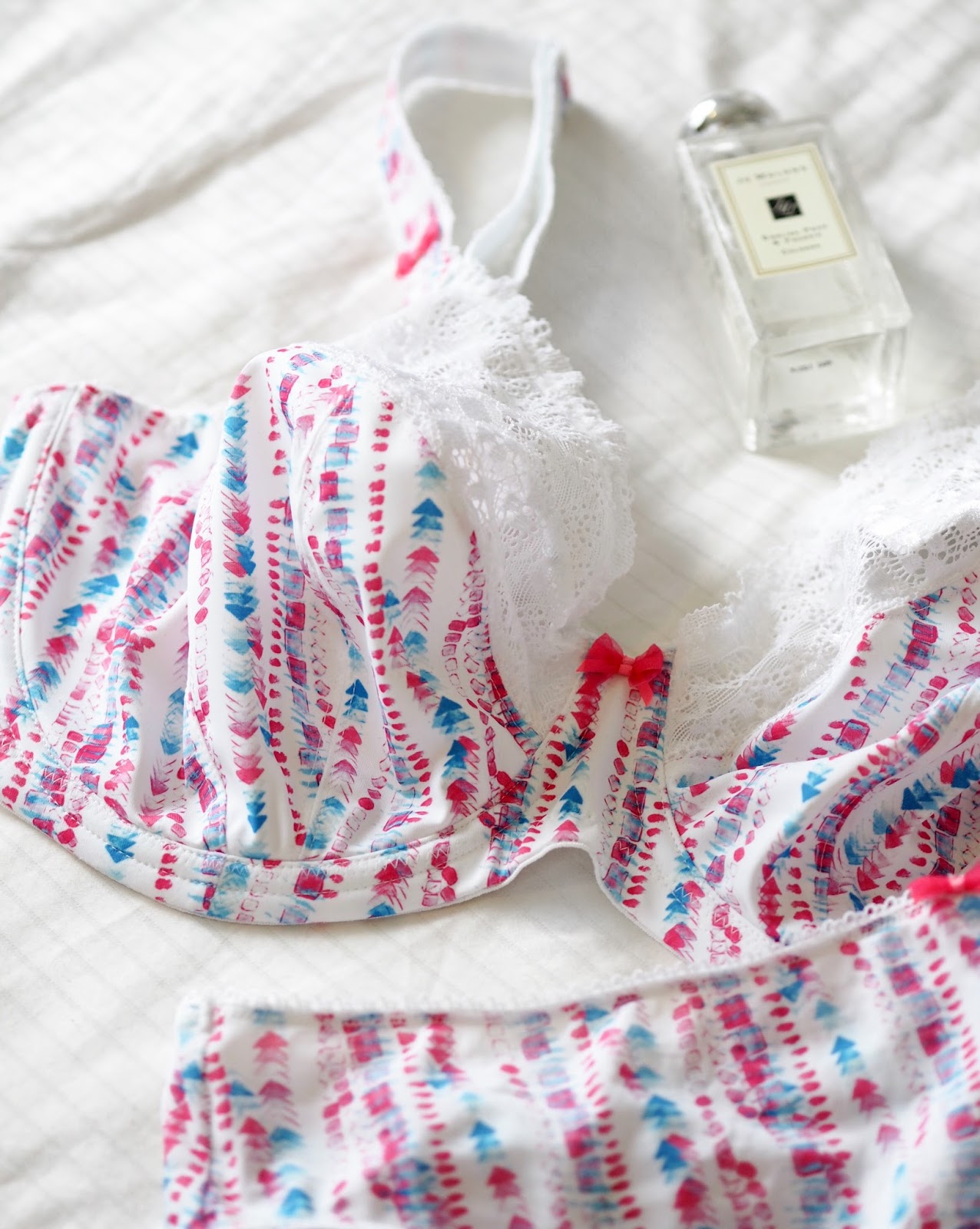 SOME OF MY FAVE ELOMI BRAS

BTW, totes not sponsored – just genuinely love the brand and want to share the boob love far and wide.