As a child I always imagined making life long friendships during those important parts of my life, cemented by shared experiences that ensured our #GirlSquad would be as strong as ever in twenty, thirty or forty years time. I assumed friends I had at school, university and in my twenties would last forever – that these relationships would continue to be as important in the future as they were in the moment. I’ve always been incredibly sociable and pride myself on being able to make friends easily, having always being surrounded by awesome people that I can laugh and experience life with; I was the girl that could go out alone and know ten or twenty people in every bar, the girl who could get us in without having to queue and the girl who everyone wanted to buy a drink. I was the one that was always up for a weekend away, or an impromptu night out, or even the one everyone called upon when they’d fancy trying out street dance or learning how to make sushi. Living in London I was always busy and had a diary so rammed I’d be thankful of a night to myself, but in recent years that’s all changed. As I hit 30 my friendship groups started to dwindle. People started to get married, buy houses, have babies and move into more sensible surroundings; diaries became full of family commitments and Christenings, rather than boozy nights dancing to The Spice Girls in a dirty Angel bar. Even though I quickly met my now-fiance, I started to feel more and more distanced from my friendship groups and like I was on a very different page to most of them. I was (understandably) no longer a priority when they had small people to look after, mortgages to pay or dinner parties to throw; weekly catch-ups moved to monthly catch-ups, and monthly catch-ups quickly merged into a couple of times a year catch-ups. Many of my friendships fell by the wayside, both as a result of me realising we no longer had anything in common and no longer being an important part of some of my favourite people’s lives.

I can count on my hand how many friendships I’ve maintained from school, university and previous jobs. I was pretty devastated when I found out about one of my longest friend’s marriage on Facebook (and the fact she was pregnant!) and gutted when my best uni mate didn’t invite me to his wedding, despite continually checking in with both and trying to arrange dates on so many occasions it started to get a bit awkward. Was it me? Was I just not worth the effort?

Over the last year or so I’ve started to realise that despite the picture perfect friendships we see in the movies, real life friendships are a lot more complex and a lot harder to maintain. As we get older our friendship circles become smaller as our time becomes more precious; we have to weigh up the benefit of spending time with X over Y, and attending Y over Z more often than we’d probably like. I’ve come to understand that despite my best efforts, some friendships aren’t meant to last – they’re meant to offer support and comradery during certain periods, but then often the commonality that drew you together disappears as quickly as it materialised. There’s no shame in deciding a friendship has run its course, but it also doesn’t necessarily make it easy to digest. There needn’t be a big falling out or a big drama, just life getting in the way.

I’ve had a really tough year and it’s the ones that acknowledge, try to help and offer a glass of wine when you need it most that I’ve been so appreciative of – but equally those that are anything but present have gone down in my estimations most rapidly. The clarity of time and distance has lead me to actually decide certain friendships are no longer for me, leaving me free to concentrate on those connections that enrich my life (even if infrequently.) As an adult there’s an expectation that you’ve got your shit together and that you have a circle of people around you that can help celebrate every milestone or success, when actually a cup of coffee every once in a while may be all that you need.

Working from home and being alone most of the time leaves me craving human interaction more than most; even though I’m absolutely happy in my own company, it doesn’t stop me counting down the hours until Josh gets home so I have someone to talk to for longer than it takes to order a soy latte. My immediate family live over two hours away and some of the most important gals in my life live the other side of the country (and even my best mate is currently looking into emigrating to the other side of the world,) so it’s not as simple as ringing up someone and asking them if they want to pop out for a glass of wine. My online friendships are incredibly important, but there’s nothing like sitting across from an actual person and communicating without the need for an iPhone screen. I’m strong and independent, but I also crave socialisation. It’s hard when you realise something you took for granted has evolved almost beyond recognition.

The issue of adult friendships has been weighing on my mind so much in recent months, but what surprised me was the reaction I got when I started discussing it on Twitter; so many of you told me you too have been struggling with forging and maintaining friendships, and so many more of you told me you’d love to know how to meet new people in adulthood. It’s not as simple as being put in the same class anymore! Friendship isn’t something we really discuss as I guess we all assume we’ve got it nailed, that everyone has their own little squad they can call upon at the drop of a hat. But that’s not realistic. Sex And The City had us fooled.

I guess what I’m trying to say is that adult friendships are hard and complex. They change, evolve and even disappear altogether – and not necessarily through the fault of either party. If you’re feeling lonely or isolated, I can promise you you’re not alone; most of us are probably feeling the same, worrying about whether to text that long lost friend or bother putting ourselves out there. Unless you have a sociable hobby or can pretty much walk up to anyone in the street and start a conversation, it’s hard to make new connections and even harder to maintain them. So what can we do to make a difference? Text that friend, say hi to that work colleague, invite your old school mate out for dinner; arrange a night out or a small gathering at home, take up a new hobby or even start having conversations with people in Starbucks: I guarantee you it will make you feel better.

And me? I’m off to download Bumble… Apparently the app helps you to find your new BFF. 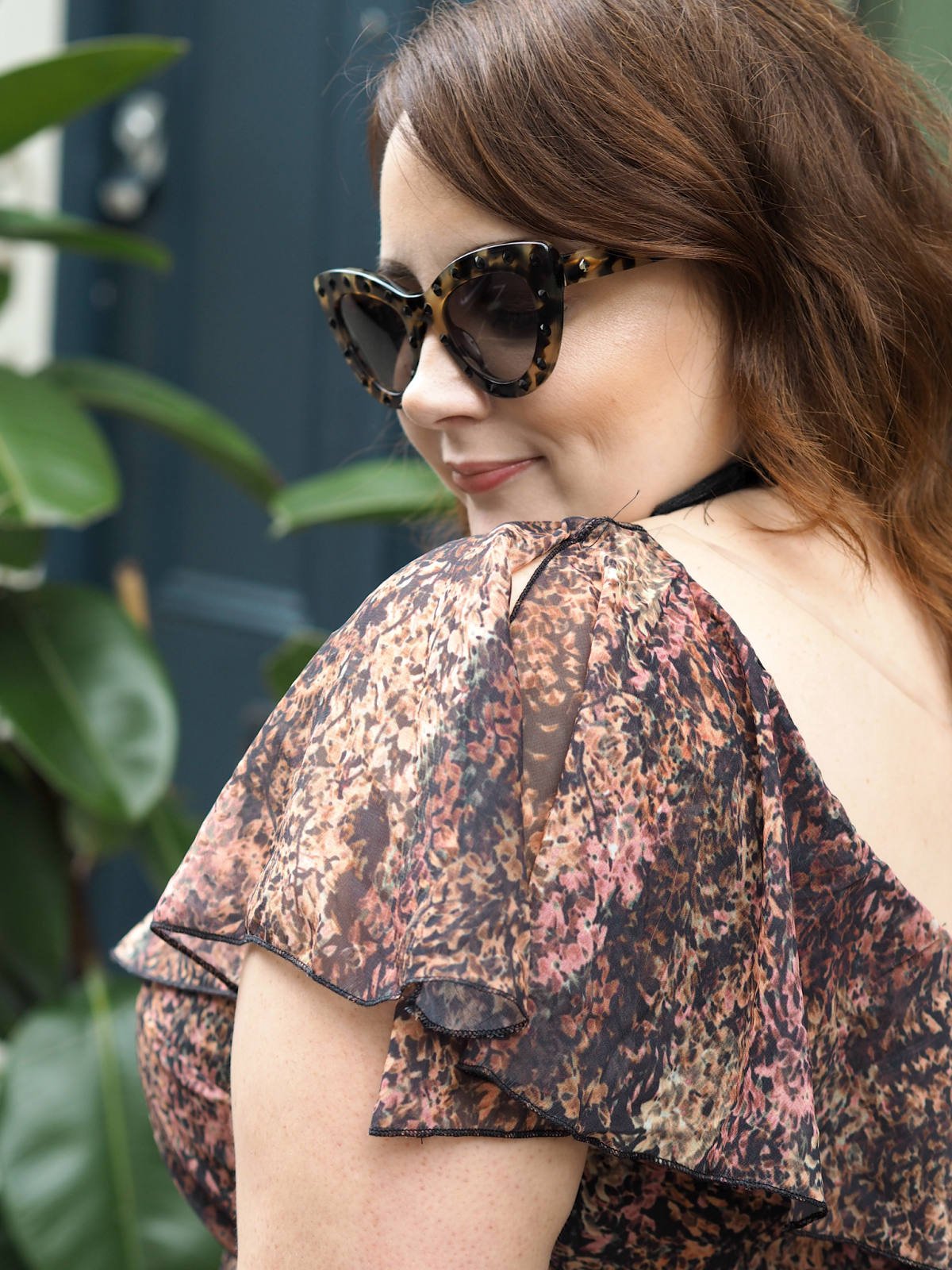 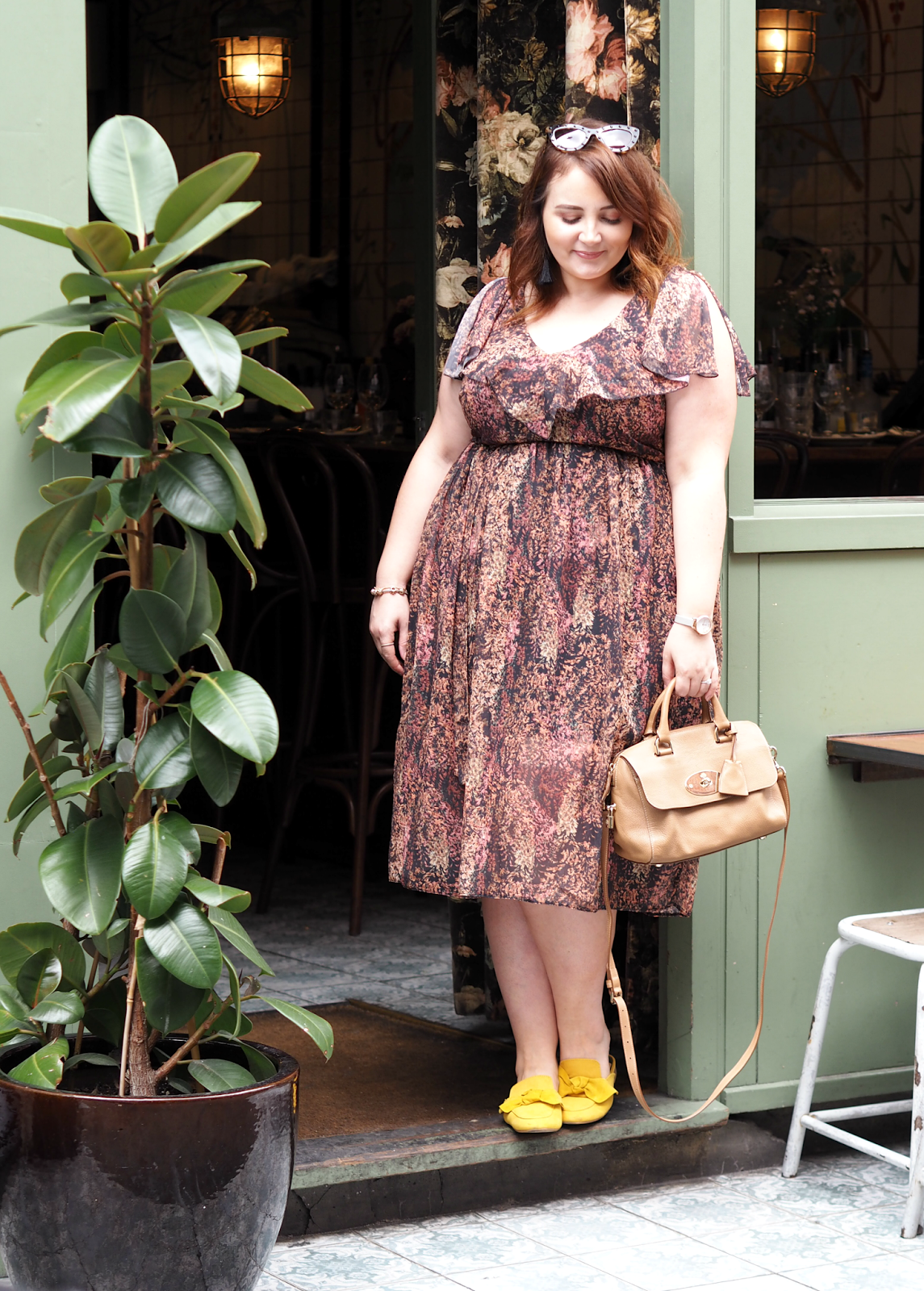