(BROUGHT TO YOU BY SAVVY+SAND CREATIVE JEWELLERS)

Love is an incredibly subjective thing. You can love your mum, your sister, your best friend and your dog without reserve, but until you experience a love that develops with someone you want and need to spend your life with, it’s hard to really understand what it is in the truest sense of the word. For me love is about accepting someone unconditionally; it’s about feeling almost physical pain at the thought of not being with them, and about knowing they’re the only person that can truly put a smile on your face at the end of a hard day. When you find that one special person that completes you, you wonder what you ever did without them; that’s what I have with Josh. You may have seen some of my Instagram posts over the last week or so, which have teased a collaboration that I’m really excited to share with you. Savvy+Sand creative jewelers are inspired by real stories of love to create beautiful handcrafted engagement rings (explore them here); they asked me to share my love story with you in order to bring that inspiration to life. (You can also read Paula and Jen’s love stories, both of which will rouse a smile!) A few weeks ago Josh and I spent the afternoon down by the River Thames, in front of the iconic London Eye, where a Savvy+Sand photographer captured these beautiful shots. This location plays a significant part in our relationship, as it’s where we spent our first ‘proper’ date to celebrate Josh’s 21st birthday; it was where we made memories and realised this was something built to last. But what of the rest of our story? I hope you’re sitting comfortably… Josh and I met three years ago this summer. It started as one of those evenings where I was resolutely not going out, having been sat in my PJs with a face mask on refusing to join my friends in the bar down the road from my flat. When my best friend text me saying she’d bought me a bottle of wine, I begrudgingly chucked on an outfit and tied my hair up in a bun. I was so sleepy after a horrendously busy week that I actually fell flat on my face in the middle of the street after not paying attention to where my heels were landing, so ended up standing at the bar with grazes on my knees. Unbelieably, a couple of hours later I was waiting to pay at the bar (G&T in hand) when a guy turned around and mistakenly knocked my drink all over me; my entire face was awash with G&T! It turns out it was one of Josh’s fellow rugby players and they’d just won the first match of the season – he was a bit tipsy, so Josh apologised and bought me a replacement. Unfortunately (or fortunately for him,) as soon as he handed it over Josh knocked it again (it was a busy bar!) and I ended up with the second G&T in my face in pretty much as many minutes. Clearly embarrassed, he apologized and offered to help cheer me up – by showing me some magic tricks.

I rolled my eyes and gave him the benefit of the doubt, expecting a children’s party routine that would put me in an even worse mood than I was already. (At this stage I had grazed knees, greasy hair and two G&Ts in my face – so I wasn’t looking my best or feeling my best.) Little did I know that Josh was actually a part time magician as well as a rugby player; he kept me entertained for at least the next two hours and in the meantime we started to chat about everything and anything. We found out we shared a mutual love of Harry Potter, that our favourite films were both Back to the Future, we grew up on the beaches of Bournemouth and that we both wanted to visit Florida; suffice to say we were inseparable from that very moment. The day after we met we decided to watch Back to the Future 1, 2 and 3 in succession while eating Dominos pizza (fueled mainly by the excitement that we’d found someone else as obsessed with the films as ourselves,) and Josh pretty much never went home.

The test of this very new relationship came two weeks after we met; I had to undergo an invasive operation that left me pretty much bedridden, and Josh was there every step of the way to look after me. He had to meet all my family, who completely put their trust in him, under pretty intense circumstances, but it never phased him once – that’s when I knew he was a keeper. After four months of spending pretty much every day together it seemed like a natural next step for him to move in, so he did. Retrospectively it seems a bit crazy, but it felt completely sane at the time and we were supported by friends and family who knew we were onto something special. (I think my mum was over the moon that *finally* grandkids may actually be on the cards!) As soon as we met it felt like we’d known each other for a lifetime, not a matter of days, and that for me is what love is: knowing you’ve found someone who completes you in every sense of the word.

You may have clocked that there’s a significant age gap between Josh and I. (I started the trend that Cheryl copied!) Josh is nearly ten years my junior at 23, but it’s never ever been an issue. Because I look and act a lot younger than my 33 years and Josh looks and
acts a lot older than his 23, we both assumed we were somewhere in the
middle. What’s rather incredible is that his dad is ten years younger than his mum too – so we’re just continuing that tradition! It proves that age doesn’t matter when you find your soulmate, and that you always meet someone when you’re least expecting it. Over the last three years we’ve been able to fulfill our dreams of traveling and visiting places that are important to us, have made incredible memories, started our own traditions, and adopted each others families as our own. It’s never been a question that we would be together forever; we just fit, like two pieces of lego. This summer Hayley & Josh turn three and I can’t wait to see what’s next in our journey together, but no doubt it involves rewatching Back to the Future 1, 2 and 3 in succession.

Looking at these images I know they’ll always represent a moment in our lives together that we’ll never forget, so thank you to Savvy+Sand for allowing us to capture that. If you want to know more about the brand, then Savvy+Sand are innovative designer jewellers who are passionate about achieving excellence in style, craftsmanship and service. They say: “Our desire is to create unique, fine jewellery of the highest quality, refinement and elegance.” This summer they’re encouraging lovers to share their own tales online using the hashtag #ShareHowYouMet, not only to populate their website with little stories of love, but to give one lucky person £250.00 to spend in their store and a professional photoshoot of their own. If you’d like to get involved, then do upload your stories to Instagram using the hashtag and you could also have beautiful images to cherish forever. Because love stories are the best stories. 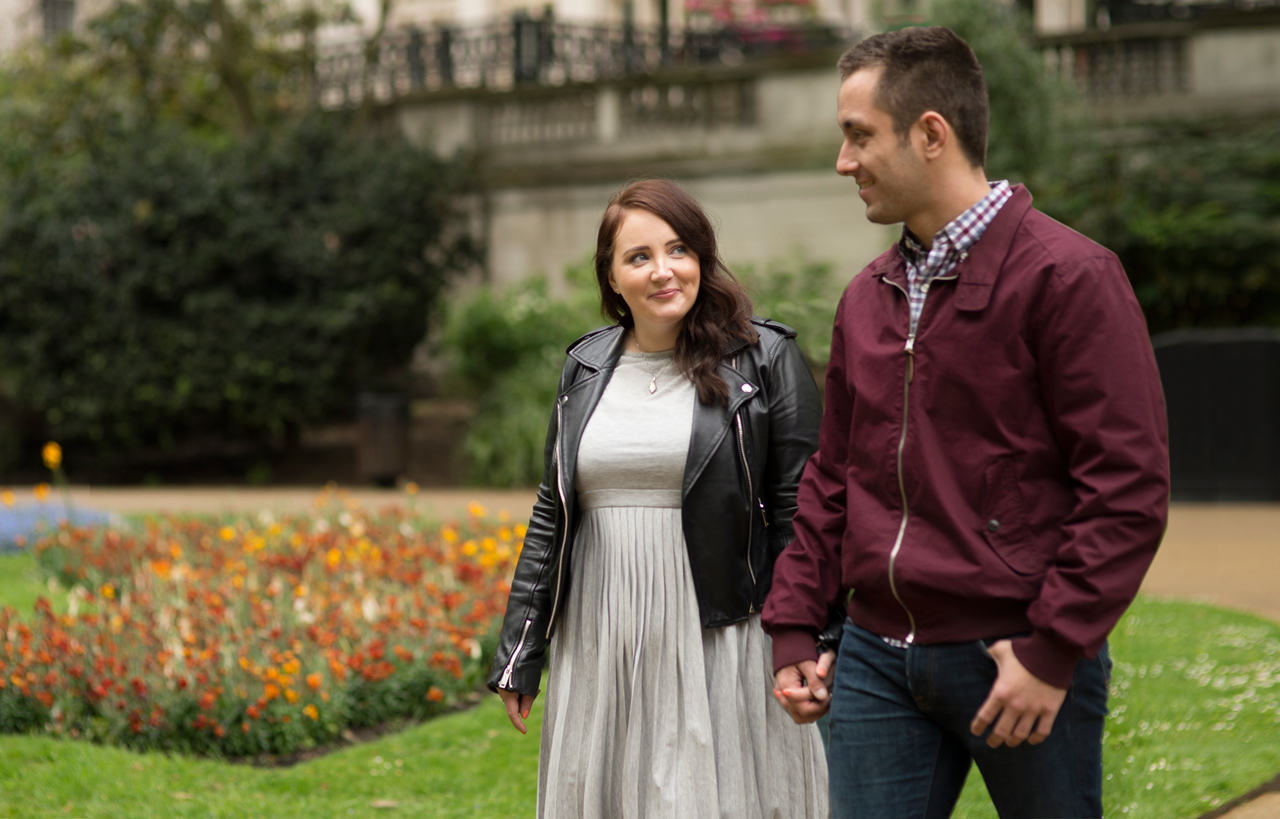 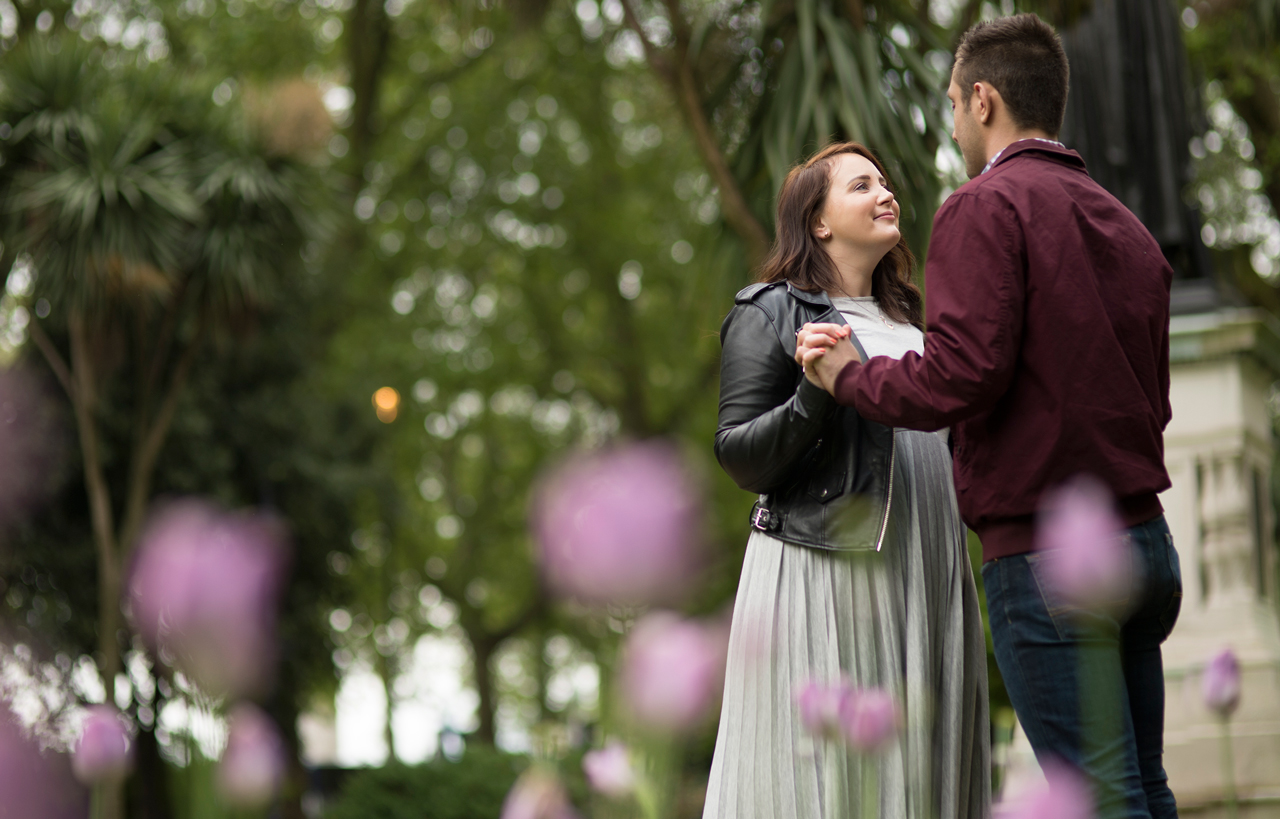 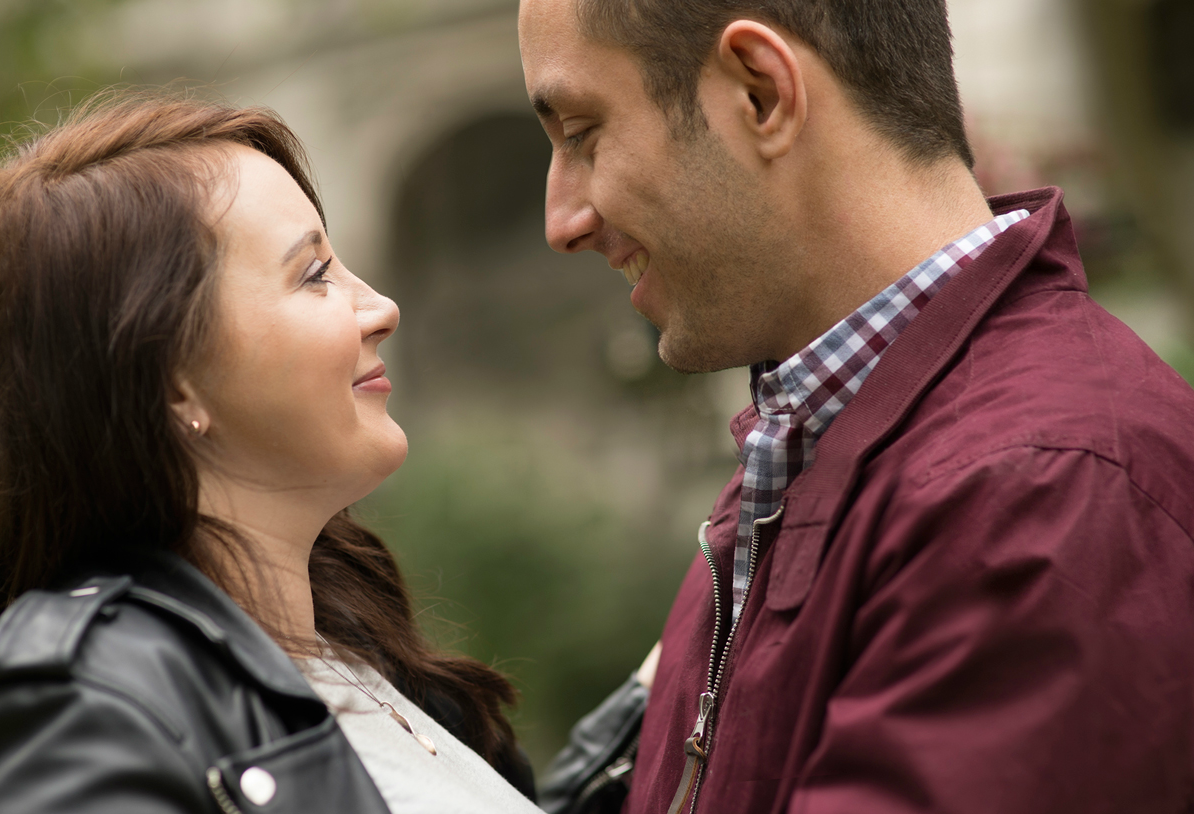 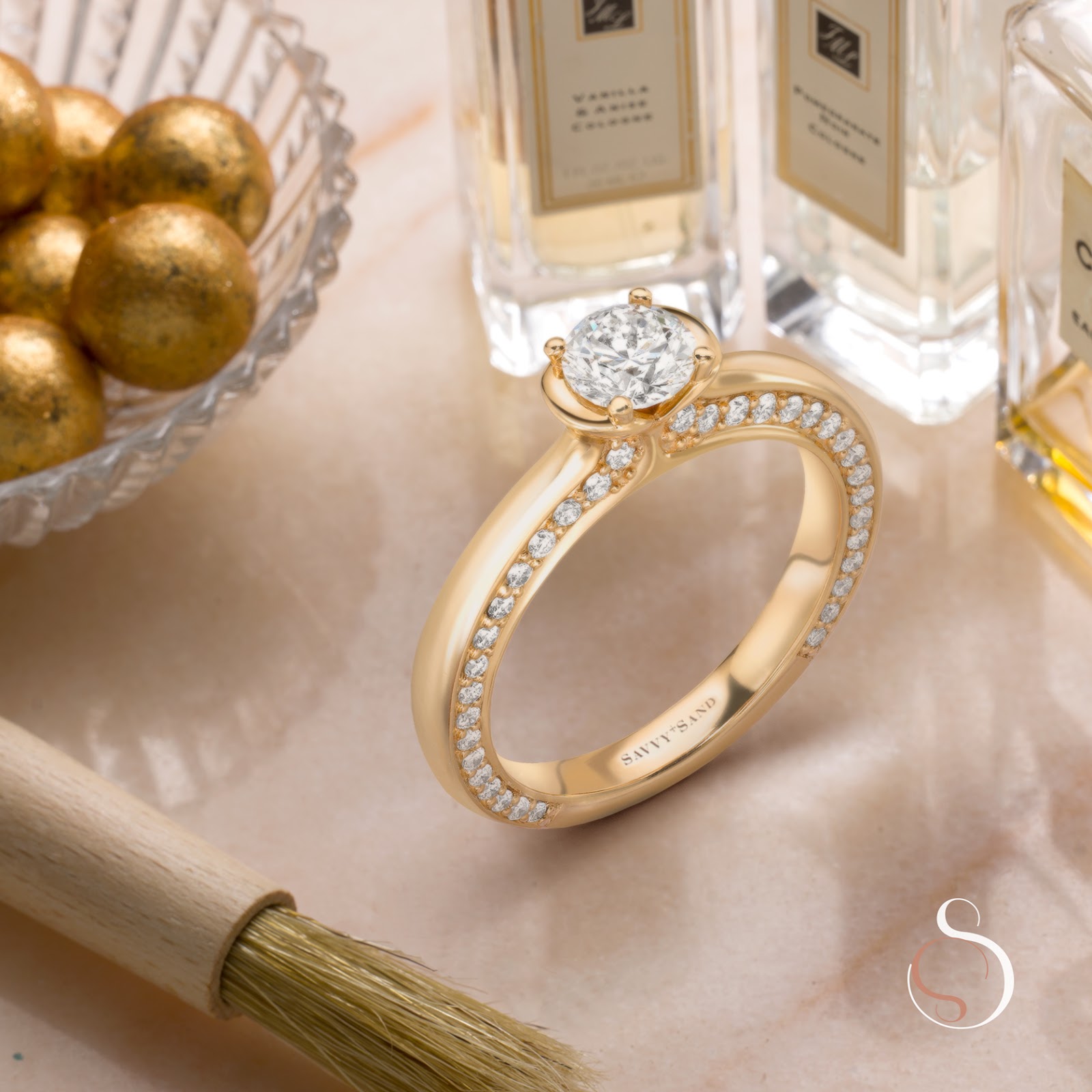 Don’t forget to follow Savvy+Sand on Instagram and share your own love story using #ShareHowYouMet for a chance to win £250 to spend in the Savvy+Sand store. (Full T&Cs here.)

This is a sponsored feature on behalf of Savvy+Sand; all opinions are my own.