April is Rosacea Awareness Month, so I wanted to do an introductory post on the condition and talk about effect it has had on my life. I have always been a pale person that flushes easily; I would always be bright red at the end of a PE lesson, if I got angry, upset, or after a hot shower. It was always something I was aware of, but didn’t pay too much attention to, as I saw it as a minor annoyance and nothing more. But then I left home and went to university. My diet changed, my lifestyle changed, my personality changed – I felt very stressed by the social aspect of meeting new people and trying to impress them, and as a result my skin started to change. When I flushed it became more intense and would take longer to fade; my skin felt itchy, warm and tight (similar to heat rash); I developed bumps and pustules on my cheeks; I also had seborrheic dermatitis as an accompaniment which meant that my skin was scaly and flaky. It was as attractive as it sounds! I went from someone who only wore eyeliner on special occasions to someone who was panicking and plastering her face with thick concealer in an attempt to hide the redness. (Spoilers: putting thick concealer on bumpy, scaly skin does NOT HELP.) 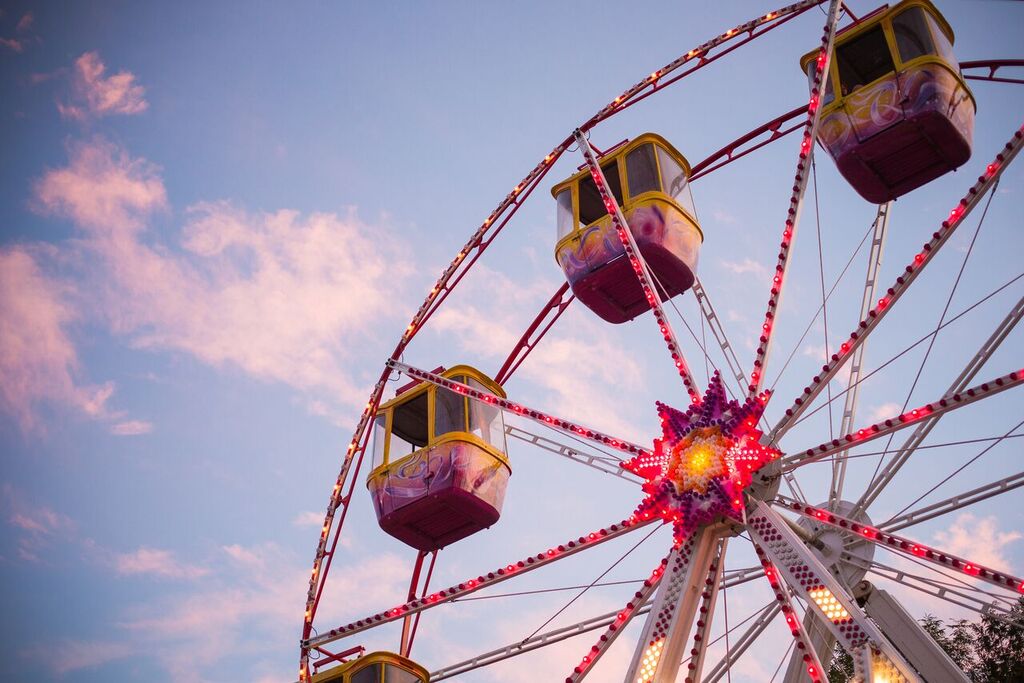 So what is rosacea and how does it present itself? It’s a chronic skin condition for which scientists are still trying to pinpoint a cause, and one that currently has no cure. It primarily presents on the face, especially on the cheeks and nose (in very rare cases it can also appear on the chest, ears, neck and upper back). The most obvious symptom is the redness – people with rosacea have blood capillaries that dilate much easier than they should, which means the skin appears more red. Over time they become damaged, resulting in broken capillaries (spider veins) which can contribute to persistent redness. Subtype One is the blushing that comes and goes, depending on your triggers. Common triggers include stress, extremes of temperature, spicy foods and exercise, but are very personal to each sufferer. Subtype Two tends to present itself if the condition is not managed. The redness sticks around for longer between flare ups and this is also where the pustules and spots come in. This is a tricky time as most people (me included) immediately go straight for the acne treatments, which are far too astringent and stripping for sensitive and reactive rosacea skin.

It’s a miserable condition and one that has hugely impacted my confidence. I wear make up every time I leave the house and my rosacea is constantly at the back of my mind, no matter where I am or who I’m with. I try to offer advice and support on my blog (whether that’s through doing YouTube videos to review foundations that cover redness without making you look like you were shot in the face with a make up gun, or by showing my bare face and talking honestly about the realities of living with a skin condition in a society that judges you on how you look,) but there’s no magic cure or answer. If you’re interested in reading more about rosacea I’ve written about my diagnosis here.

If you think you have rosacea, my first recommendation would be keeping a diary of your flare ups: you need to learn what triggers your skin so that you can avoid or limit them, which sounds like it will be a pain but when you see the results you know that it’s worth it. I would also recommend really paring back your skin care and starting from scratch, so you can see what works and what can be stripped out or replaced. Most importantly, you should talk to your doctor. For me, finally getting that diagnosis felt like a huge weight had been lifted off my shoulders and instantly helped with the stress-related flare ups. Finding out you have a skin condition with no cure can be a devastating and overwhelming experience, but by arming yourself with knowledge you can take back the control. 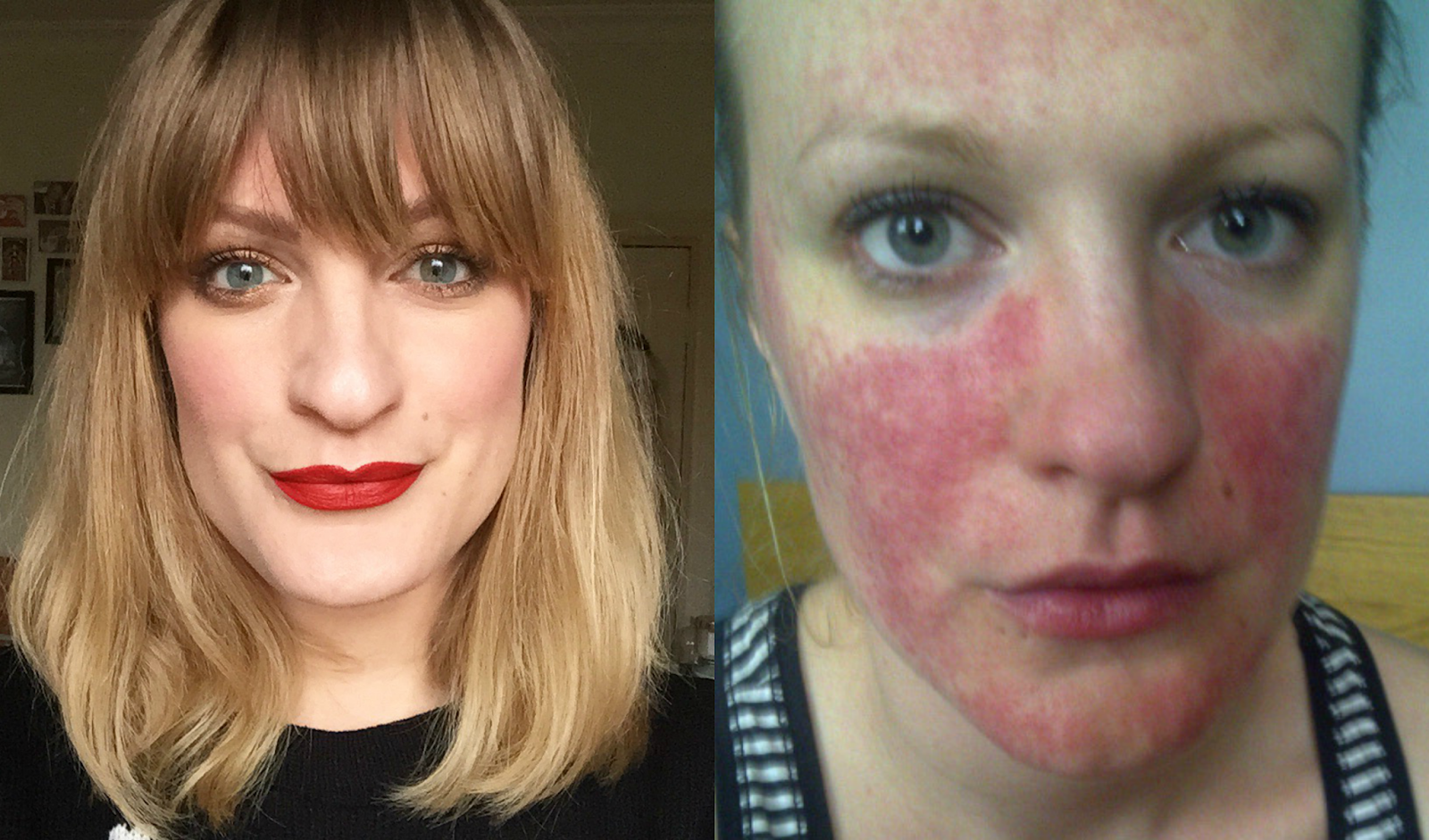 The photos above show Lex at her best and worst.