Being autistic means having a brain that’s wired differently; it can make someone see, hear and feel the world in a unique way and sometimes that’s incredibly overwhelming. It’s like all the senses are firing all at once, with no filter; it’s like getting too much information at any one point and not necessarily knowing how to process that. Everyone on the autism spectrum is different: some find it difficult to say what they need, and how they feel, while others find it hard to understand people and how society expects them to behave. Sometimes it can mean people are skilled in things that others aren’t, but sometimes it means the things everyone else finds easy are the most unbearable challenges you can imagine. My sister is autistic, like around 700,000 other people in the UK. She wasn’t diagnosed until she reached her twenties, meaning she’s spent the majority of her life suffering immeasurably but not being able to effectively communicate that to those around her. Although 99.5% of people in the UK have heard of autism, only 16% of autistic people think the public understand autism in a meaningful way; awareness is not translating into understanding and it’s about time that changed. 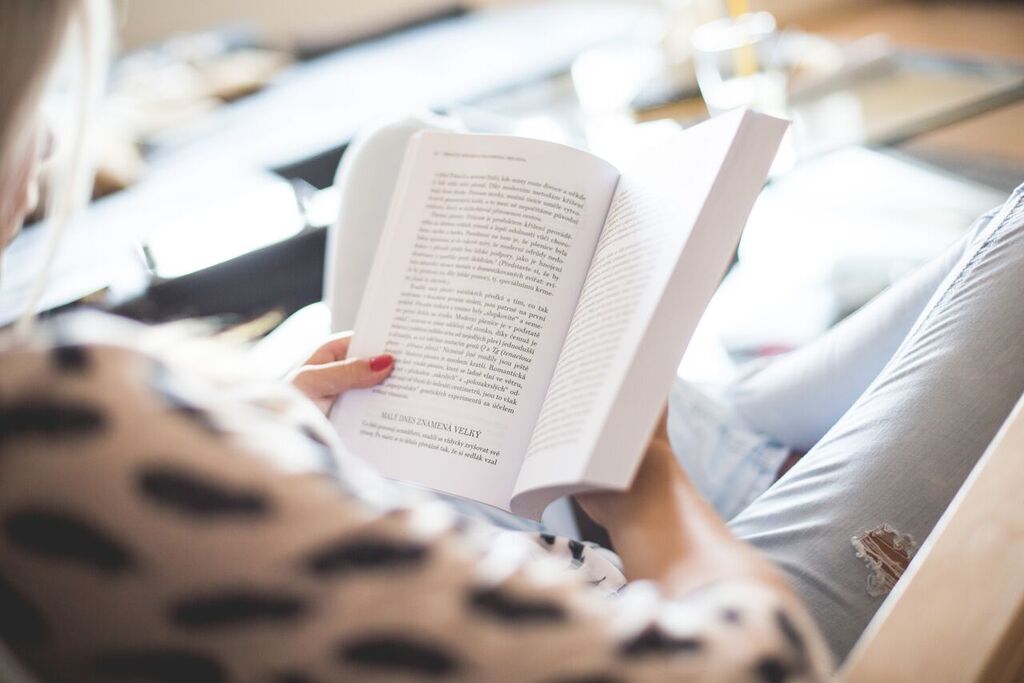 You may see an odd man muttering to himself on a bus, or a young girl practically curling up into a ball in the corner of a restaurant; you may see a young child having a tantrum in a shopping centre, or a teenage boy not really understanding his best friend’s joke. Autism is complex and presents itself in different ways, but if we’re to become more accepting and understanding as a society, we need to be aware of the situations that autistic people might find difficult to deal with and the coping strategies they might respond with. According to the National Autistic Society, 84% of autistic people feel others judge them as strange, 70% feel they’re judged as shy and 69% feel judged as anti-social. 79% of autistic people (and 70% of autistic families) feel socially isolated, with 50% refraining from going out because they’re worried about how people will react. I can tell you from experience that it can be incredibly upsetting to have a member of the public stare at a loved one in a disgusted manner when they’re experiencing a temporary feeling of overwhelm; it may look strange for someone to be rocking or stimming (the repetition of physical movements that acts as a focal point and comfort blanket to those on the autistic spectrum) but it’s helping them deal with that situation.

In a recent survey by the National Autistic Society, it was identified that autistic people may need extra time to take in information and respond to people, that autism can make people anxious in social situations, that unexpected changes or events cause anxiety for autistic people, that autistic people’s senses are often extremely sensitive (including to noise, light, smell or colour,) and that when these things get too much it can lead to uncontrollable ‘meltdowns’. It’s hard for them to filter things out that most of us wouldn’t even notice – can you imagine constantly being over-stimulated and never knowing where to look? Over the years I’ve come to understand how my sister processes things and how to manage situations to minimise the negative impact on her wellbeing. Her sense of smell and taste is heightened, so there’s only so many beauty products she can use without feeling ill (The Body Shop are apparently great because of their simplistic scents and textures!) She doesn’t use makeup or wear jewellery because she can’t cope with the feel of it on her skin; she even has to remove all the labels from inside clothes, and avoid any kind of lacy or scratchy material. We always thought she was just a fussy eater, but her diagnosis has lead us all to understand that it’s the texture that she can’t process – anything too slimy, crunchy, squishy or complex is a definite no! Although she’s fine with routine and places she knows, spontaneous trips are out of the question and expeditions to new places have to be planned to precision. Even sitting in Starbucks has to be well thought out, as she can’t sit in the centre of a coffee shop: she needs at least one wall around her to provide a feeling of protection and security.

It may sound like autism is a sure fire route to social suicide, but the important thing to know is it’s all about understanding and managing the condition. My sister will happily come along to a Doctor Who convention or the Harry Potter studios, join me for a hot chocolate or even pop into town to pick up some new clothes; it’s about preparation and awareness of the potential stressful situations. It’s also important to know that my sister isn’t a child; she’s 29 years old. Autism isn’t just a childhood condition, but stays with the individual throughout their life. Unfortunately, it’s only in the last decade that we’ve grasped a real understanding of autism and cases have been increasingly diagnosed; thousands of grown adults are currently walking the streets and not knowing that they’re suffering not from social anxiety, but of one of the most stressful mental conditions an individual can experience. One of the most worrying issues surrounding autism in women and girls is its direct correlation to eating disorders; my sister unfortunately spiraled into anorexia a few years ago, as controlling her food provided stability that the lack of control on her life couldn’t. Although she’s now much more comfortable with her eating habits and open with those around her, apparently it’s incredibly common to see a link between autism and food. According to some, the majority of cases of anorexia are actually undiagnosed autism; a controversial opinion, but one that’s equally fascinating and thought provoking.

Whether you know someone with autism, suspect a loved one may be undiagnosed, recognise some of the symptoms in yourself or simply want to be able to support those with the condition in the future, I urge you to watch the video below which explains autism far better than I ever could. It illustrates that something as simple as walking through a shopping centre can practically overload the senses and result in a ‘meltdown’ that looks like a tantrum to those on the outside. So the next time you spot a toddler having a paddy, or interact with an unusual character on the bus, take a moment to process the fact they may actually be autistic – and need your understanding.

Stella & Dot are raising funds for the National Autistic Society via these incredibly cute and affordable bracelets, exclusively available via their website. At £16 each they’re the perfect way to show your support and help make a difference.