The social, cultural and historical influences that affect the choice of personal grooming techniques are vast. Deciding whether or not to opt for a little trim, embrace the full bush or wax it off entirely (a la Sex and the City) is all down to personal preference, but our obsession with pubic hair (or lack of it) is nothing new. Statues from ancient Egypt and Greece reflected the ideal of the time of a hairless, feminine body – the presence of pubic hair on women was considered to be ‘uncivilized’ and something only fashioned by the lower classes. Women in Ancient Middle Eastern and African cultures also underwent various forms of pubic hair removal – including shaving and plucking, ouch – and historians note that while pubic hair removal was not widely practiced during the Middle Ages, some European women removed pubic hair to avoid body lice; interestingly it was more of a functional task than one driven by sexual connotations or fashion. So where does our current obsession with all things hairy come from, and how has a whole industry been born of a touch of fluff that’s essentially there to protect us from friction during rumpy-pumpy? 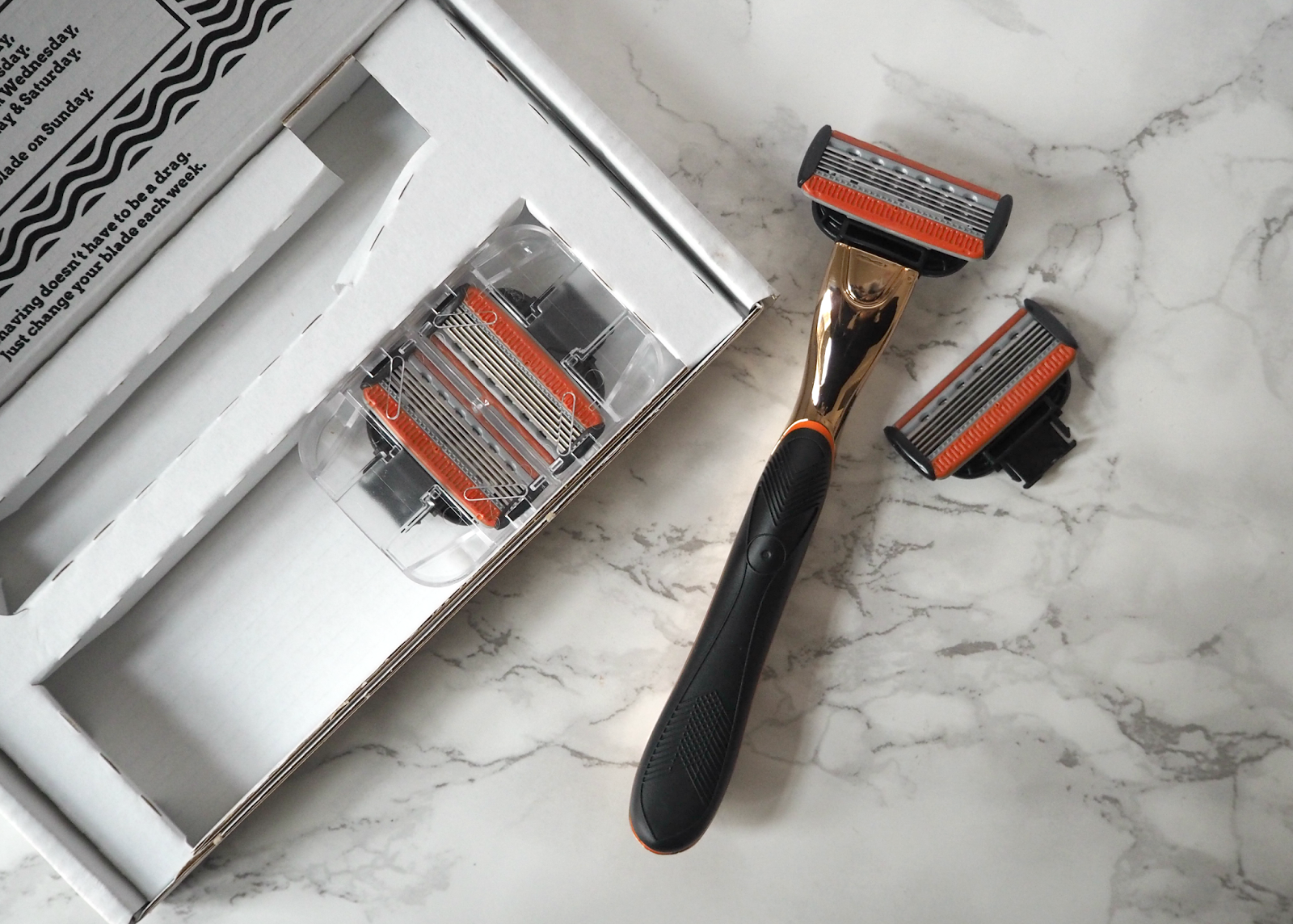 In the early part of the Twentieth Century, with the introduction of arm
and leg baring fashions, women started to widely shave their limbs and
underarm areas. It was only when Gillette marketed the first razor for
women in 1915, with the rather controversial message that body hair was
‘unsightly’ and needed to be removed, that habits formed centuries
earlier started to become mainstream once again. When the first bikini
swimsuit was launched in 1946, women were now faced with the dilemma of
removing hair from around their nether regions which may be exposed by
the new high legged fashions. Skip forward to the 80’s and 90’s, and
swimsuit trends necessitated the removal of most pubic hair – can you
imagine the iconic image of Pamela Anderson in her red swimsuit with fur
popping out of the side? This filtered down to the masses and saw an
increasing abundance of body hair removal products and services, which
in turn led to a gradual cultural acceptance of the practice of pubic
hair removal. In most recent years the porn industry has perpetuated the
image of a sexually attractive woman being one sans hair (for many
young men and women this image is now considered to be the norm,) which
only fuels both our own and the media’s obsession further.

It’s
reported that upwards of 90% of US woman admitted to having at least
partially removed their pubic hair during the last month, but shockingly
it’s reported that roughly 60% of women experience health concerns due
to shaving; furthermore, up to 75% experience irritation after reaching
for their razor – and I’m not just talking legs. Although it’s
completely a personal choice, it’s important to understand the
implications of removing your pubes both in the short and long term, as
well as how to ensure you’re looking after your lady bits in the most
effective way. There’s no right or wrong way, but whatever you choose
make sure you’re informed. Since the abundance of hair removal, it’s
reported that cases of pubic lice have dramatically decreased; if
there’s nothing for them to hang on to there’s no lice at the inn!
However, the tiny abrasions caused by shaving and waxing can not only
host infections, but transmit them too. Cases of sexually transmitted
infections have increased not only because of modern ‘promiscuity’,
increased sexual partners and lack of contraception, but because these
microscopic tears in the skin can encourage the growth of bugs.

Our
vaginas (both inside and out) are incredibly sensitive, especially to
environmental change, so we need to ensure we’re using the most
appropriate and hygienic tools at our disposal. Razors should
theoretically be changed every time they’re used, but even once a week
is good practice if you’re regularly trimming your bush; waxes should be
free from unnecessary fragrance, as soothing as possible, and used at
the correct temperature – nobody wants a burnt badger. If you’re
frequently suffering from infections or irritations, it’s worth seeking
the advice of a professional who will know the best way to achieve the
look you’re after, but with minimal discomfort. Don’t feel pressured to
look a certain way; it’s about what makes you feel good, rather than
conforming to what someone else wants to see. Look after your intimate
skin and hair like you would any other part of your body, investing in
products such as SASS, Bush Oil or FemFresh to keep your bits tip top.
Basically, look after yourself and don’t take advantage of the fact this
small (but vitally important) part of your body will always behave as
it should. If you don’t look after it now, it may come back to bite
(itch, burn or sting) in the future.