The digital world evolves at a pace that’s incomparable to anything that’s come before it; what makes it exciting is that so much changes in the space of a few months. Way back at the beginning of the year I wrote a post on how I expected blogging to change in 2015. We’d already seen blogs evolve from a part-time hobby that provided a creative outlet to many, into a commercial venture that millions were turning to instead of traditional media – but so much more was inevitably to come. Nearly twelve months ago I pinpointed eight different predictions for the year ahead, based on what we’d all been part of in the months prior… But did these predictions come true? Was I on to something, or did I totally miss the mark? Let’s have a look at how our much loved world evolved and whether or not it happened as expected. 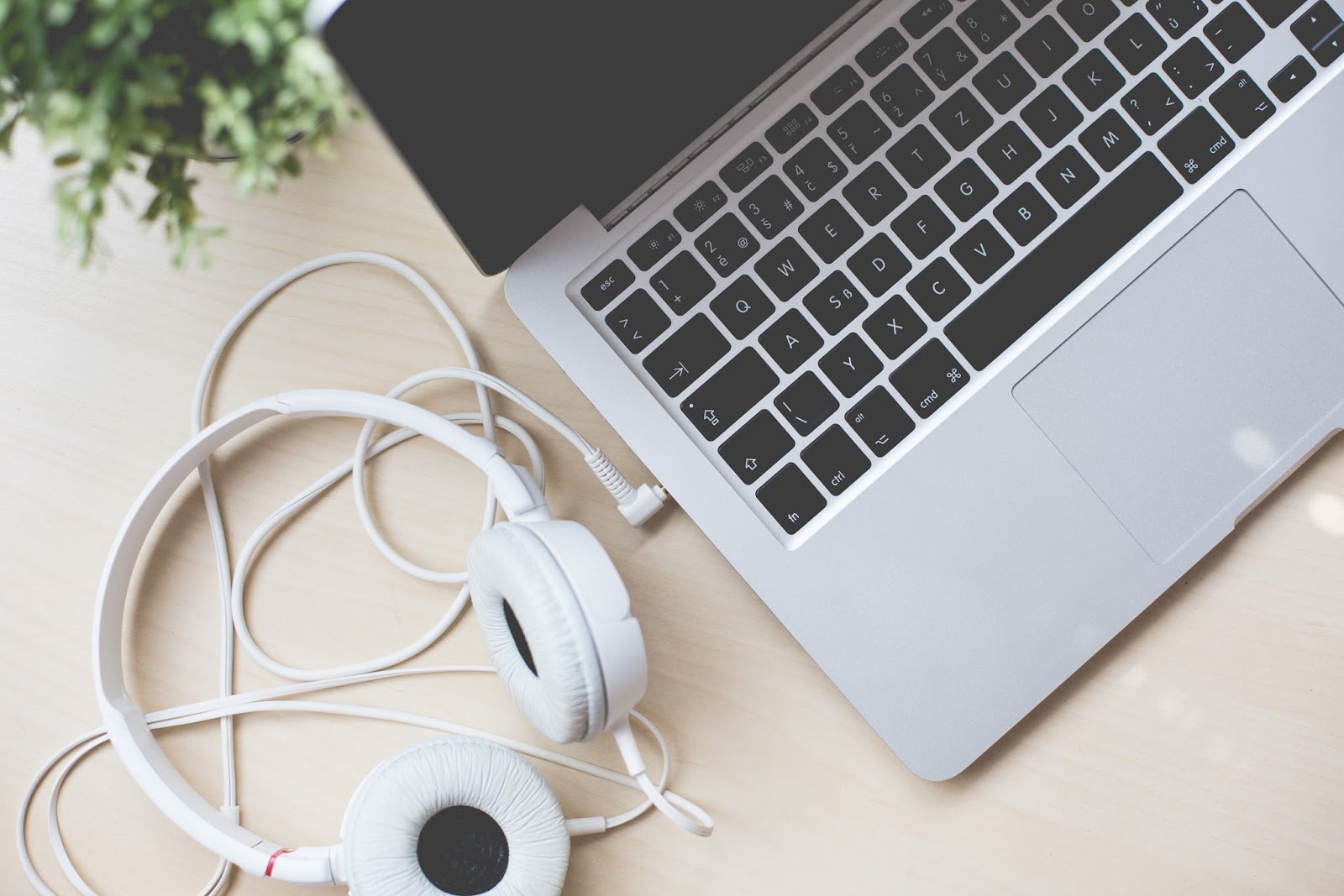 1. The Cream Will Rise To The Top
Although this wasn’t exactly a revolutionary prediction, it was one that needed stating: “I predict that blogs of all subjects and sizes, that have something
really special to say, will claim their place and be celebrated
accordingly.” We’ve definitely seen some new faces pop up within the bloggersphere that have something new, refreshing or unique to say; we’ve also seen blogs that aren’t necessarily huge, but have something great to share, rise in popularity amongst a certain niche. Brands and readers are already downsizing their blog lists, in an attempt to focus on the sites they can really relate to – but I still think we’re a long way off this prediction coming to fruition.

2. Personalities Will Shine Through
As blogs became more of a commercial space for many, I believe we collectively shied away from showing our personalities and instead chose to pop on our ‘professional’ hat. The result was a lot of blandness which needed shaking up: “As the community becomes less afraid of standing out, being different
and letting their uniqueness shine through I predict that more and more
of the individual will become apparent – both literally and within the
lines they write.” I definitely think we’ve seen more personalities shining through, in all their rawness, and the bloggersphere is better because of it. We’re definitely more confident with being more personable and sharing intimate moments (some are more over-sharers than others!), although I think this will be an even bigger trend in 2016.

3. Niche Blogs Will Have Their Moment
Although beauty, fashion and parenting blogs are hugely popular, there are tonnes of other niches that should be championed too. Back in January I said: “In the next twelve months I can see more niche topics being celebrated –
whether it’s a blog on wine, being crafty, film reviews or technology
advice, I predict that people will turn to blogs as a source of
information for everything imaginable.” I do think this is correct to a certain extent, as food and fitness blogs have definitely been very popular in 2015, but there’s a long way still to go. This is probably what I’m most disappointed about from all my predictions, as there’s still a disproportionate focus on beauty, fashion and mummy blogs – here’s hoping the next twelve months will shake this up a bit.

4. Engagement Vs Numbers
One of my more important predictions was this: “I predict that the focus will be placed on relevance and engagement,
rather than hitting millions of people that may not actually be
interested in what a collaboration is telling them.” Although we’re still on the first step of a long process, I’ve definitely seen this change in approach from many brands this year. It seems that *finally* we’re waking up to the value of smaller, niche and incredibly influencial blogs – rather than just focusing on trying to get the attention of the mega superstars. Again, there’s a long way to go as with any change within an industry based on the understanding of individuals, but we’ve definitely made big progress in 2015. Here’s to even more in 2016.

5. Long-Term Relationships Will Be Key
Put simply, I said: “I expect more targeted outreach and focus on providing
individual bloggers with relevant and interesting information for them
and their readers.” This has definitely been happening, with more brands taking the time to really get to know my blog and target me with products and ideas that I genuinely will engage with. However, there’s very much still an approach of ‘spread it thin and hope something sticks’. I believe this is where some brands will continue to soar, and others will fall by the wayside as bloggers become increasingly frustrated at their impersonable approaches and lack of real-life relationships. I’ve tried to speak to some mega brands this year about their blogger strategy and it’s amazing how many just simply aren’t prepared to change their ways – even for better results. Well, they say you can lead a horse to water…

6. Endorsements Will Be Game-Changing
Nail. On. The. Head. “I just have an inkling that big endorsements will be the next thing on
the agenda and will completely change the way in which they’re
perceived.” This year we’ve seen Schwarzkopf expand their blogger ambassadors and embark on another television campaign, while Fleur De Force is Eylure’s latest ‘celebrity’ endorsement. Blogger boxes are popping up all over the place, while British Beauty Blogger has something in the pipeline that made me squeal with excitement when I saw it. We’re definitely the new celebrities when it comes to collaborating on and endorsing product – the only difference is we won’t just slap our name on something and pocket the cheque.

7. Focus Will Move From Magazines
Need I say any more than ‘I told you so’? The future looks bleak for magazines as they continue to struggle to stabalise an industry in decline; this year we’ve seen even more titles close down, with practically the whole ‘lad’s mag’ market imploding amongst a sea of thongs and innuendo. Twelve months ago I said: “I’ve already experienced some huge brands changing their tactics and
believing their investment is better placed online, so I predict this
will only continue to evolve.” There’s definitely a move towards investing in bloggers rather than our magazine counterparts – from press trips and sponsored posts, to involving us in the product development process and commissioning us for research projects. Brands just aren’t getting the return from the majority of print titles, so many are switching things up and turning to bloggers as a way of developing their marketing efforts. Although some titles remain strong, I’m hearing that some huge companies are practically eliminating their print media budget in favour of ‘native advertising’, i.e. sponsored content.

8. We’ll All Embrace ‘The Next Big Thing’
I couldn’t have been anymore en point than with this final prediction: “Videos have been huge in the last year, so will podcasts or playlists be
the next big thing? Snapchat has replaced Vine, Instagram has replaced
Twitpics, so what is next on the list to take off within the
bloggersphere?” Periscope has undoubtedly been the ‘big thing’ of 2015, taking video to a whole new level. It provides instant interaction and feedback, providing a sense of rawness and relatability that we’ve somewhat lost through the polished and professional norm of blogs right now. I personally love this platform and can’t wait to see it grow in the next year or two; I’m already thinking of ways I can utilise it for this site and my Thirty Plus collective, so watch this space!

What did you predict for blogging in 2015? Were any of your thoughts similar to mine?