When you were little, what did you dream of doing when you left school and entered the big wide world of adulthood? Maybe it involved fighting crime, putting out fires, or working as a dog trainer. Perhaps appearing on Big Brother, singing at Wembley or owning an ice cream van was more up your street? I flitted between being a paleontologist, saving the lives of household pets and setting up my own business – before eventually settling on the rather unglamorous and mature selection of a career in marketing. However unrealistic, daydreaming about your potential is part and parcel of growing up and finding your feet in a world that can be somewhat scary; but the changing nature of celebrity and the digital world is seeing an increasing number of teenagers wanting to follow in the footsteps of their vlogging heroes. Recent research conducted by VoucherCodesPro has found that 24% of youngsters admit their career of choice is a blogger; unsurprisingly, the explosion of digital media and Zoella’s world domination has had a huge impact on the aspirations of a whole generation. 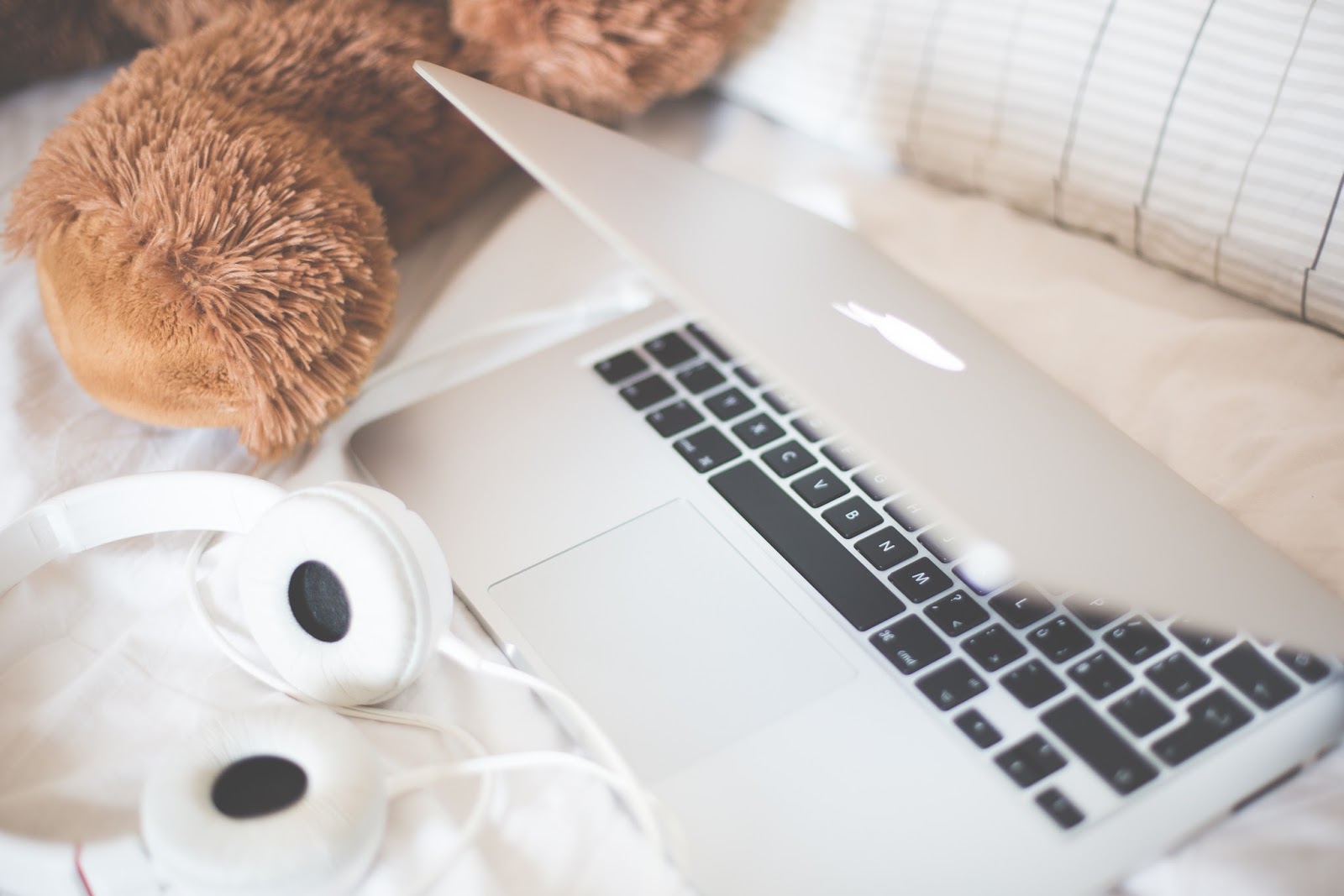 In total 2,348 people were polled, all aged between 18-25, and the majority named blogging as the most attractive career prospect. 24% agreed that they’d much rather be a megastar on YouTube than a sports star (18%) doctor (14%) politician (9%) or a musician (7%). Incredible statistics considering this wasn’t even a feasible career option five years ago, with even Facebook having been around for only a decade. But why is blogging deemed to be such an attractive career prospect? Of those that wished for digital success, 26% of people stated that ‘bloggers don’t have to do much work.’ Ahem. The other reasons included ‘getting good money’ (22%), ‘being admired by other people’ (19%), believing ‘it’s easy’ (16%) and ‘bloggers get free stuff’ (11%.) If only you could pay your bills with free stuff…

What’s slightly worrying about our current obsession with blogging and everything it brings, is the belief that it’s an easy option. You can’t get from one day to the next without stumbling across an article that shows you how to make a ‘fortune from your bedroom’ or explains how you can ‘be the next Zoella’. The media’s obsession with blogging is unfortunately fundamentally based on the fact that these ‘nobodies’ are making an absolute fortune by uploading mundane content to the internet; but the bubble will surely burst. The lucky few who were in the right place at the right time, uploading the right kind of content to the right audience, are not the norm; superstardom does not come easy and it certainly does not come overnight. Blogging is much misunderstood, and is unfortunately filling a whole generation with pipedreams that are surely going to come crashing down.

Working as a full time blogger is hard work; you have to be able to self-motivate, write to a high standard, take and edit photos at the speed of light, constantly innovate and push boundaries, sell yourself and your site, negotiate contracts, understand web design and coding, manage relationships and identify opportunities. Those skills may be learned on the job, but they’re also learned from working in an office environment – something a whole demographic of young men and women are losing out on. I worked in marketing, branding and social media for over seven years before deciding to take the leap into running this site full time; I honed my craft, developed my skills and built up my CV before even considering blogging as a career move. If the bubble bursts for me tomorrow, I have a skill set that I can fall back on and something tangible to offer future employers; unfortunately, a lot of others don’t have that cushion.

In my opinion, although there’s nothing wrong with aspiring to something, those that dream of becoming a full time blogger are about as likely to achieve that dream as a wannabee singer getting onto The X Factor. It’s so much harder now than it’s ever been, mostly due to the saturation the explosion of sites has caused; you can only make a living from a website if that site has real value to brands that are willing to pay you. If there are only a handful of people reading your site, then it’s just not realistic to expect that to pay your bills. If you don’t have something people want to read or offer a point of difference, then unfortunately it will only ever be a hobby – and there’s absolutely nothing wrong with that. Book deals, beauty lines and international tours don’t fall into bloggers laps, but they’re the result of years of hard work and an incredible audience that genuinely wants to buy a piece of their internet heroes. I wish this obsession with finding our fortune online would end, for the good of the future generation and their career prospects.

I’ve no doubt that we will see the blogging world evolve beyond all recognition in the next few years, with the focus being less on superstars and more on individuals that genuinely have something to say. We’ll get bored of watching Primark hauls and smokey eye tutorials, and we’ll roll our eyes at those attempting to eat ten donuts in a minute. We will, however, start to seek out relevant and engaging content written by those we can relate to and trust. That only comes with knowledge, experience and something to say; knowledge, experience and something to say only comes with patience, passion and a work ethic that doesn’t involve wanting the easiest route that’s littered with free lipglosses. I really wish the media would start picking up on the real skill and dedication involved in running and growing an online presence, rather than focusing on the money that can be made by a small minority; perhaps then this generation would realise that aspiring to be a full time super-blogger is 2015’s alternative to wanting to be on TOWIE.

What are your thoughts on these new statistics and the perception of the blogging world outside of our own communities? Do you think we’ll see a wave of blogging internships replacing grad schemes and apprenticeships?