When I wrote about smear tests a number of weeks ago, the response was incredible. The pure volume of supportive tweets, messages, emails and comments made the slight discomfort of the experience more than worthwhile, especially as a number of girls got in contact to let me know they’d booked an appointment off the back of my post as they were no longer petrified to do so. Even better was when a teacher friend of mine told me she’d been sharing the post with her students as a way of explaining the importance of female health and looking after your body. If we can make the issue of smear tests and cervical cancer a less scary one, then who knows how many lives could potentially be saved from unnecessary pain and anguish. Following on from my own smear and the experience I wrote about here, I had the dreaded call from the doctor telling me my results had come back abnormal and I would be needing treatment fairly quickly to rid my body of potentially damaging cells. In the simplest terms, I’ve pretty much experienced the worst possible scenario (short of full blown cancer) in the last few weeks. However, even though it’s been a difficult and uncomfortable time for me, I wanted to follow up on my initial post and share my experiences further – because even the worst case scenario isn’t as bad as you may think. 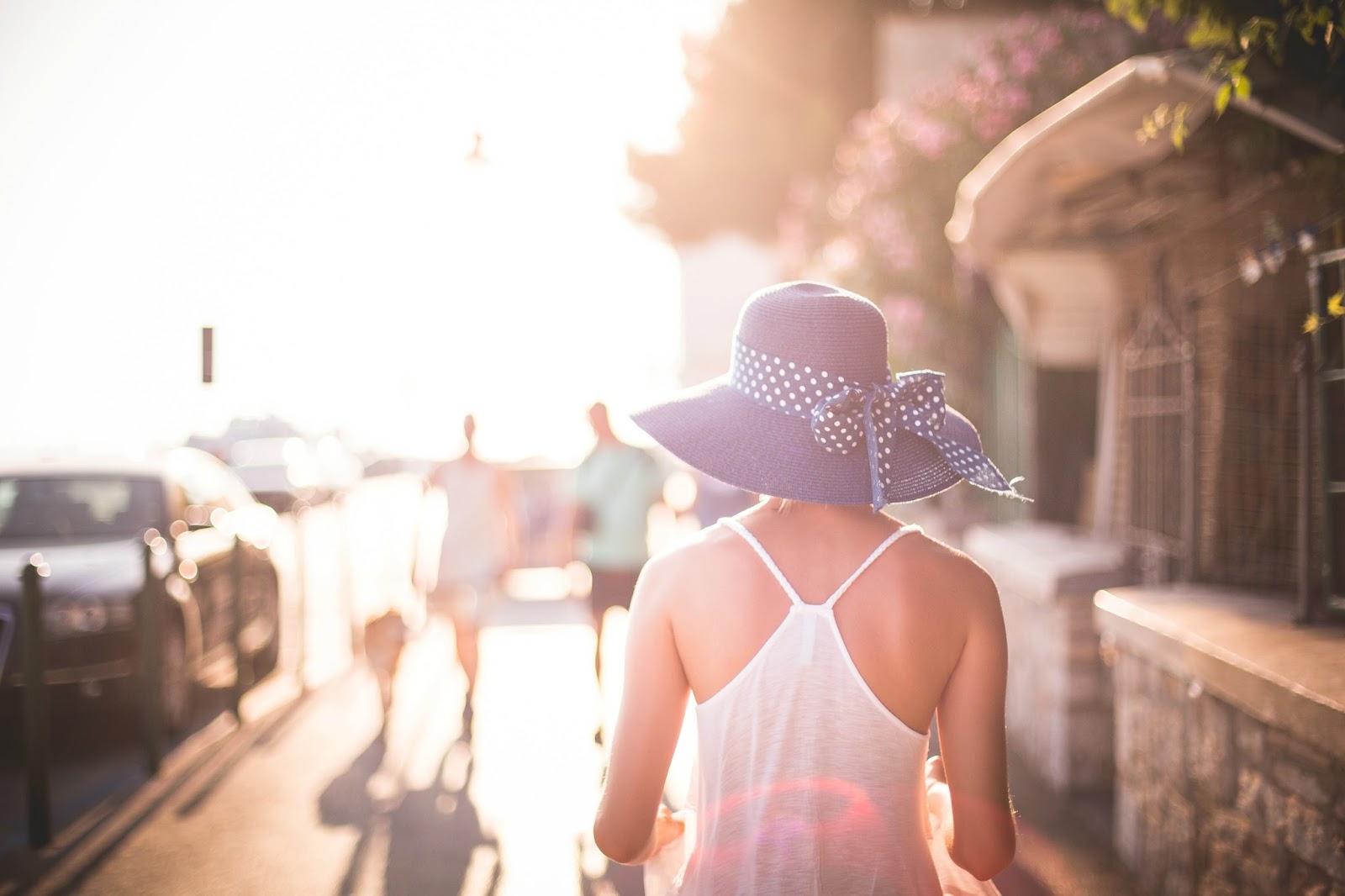 So what happened after your smear test?
You usually wait around two weeks to receive a letter in the post confirming your results, but after ten days I had a call from my doctor. He wanted to warn me that the hospital would be calling me in pretty quickly for treatment, as the smear test had identified some pretty nasty cells that needed to be removed as soon as possible. Normally an abnormal test would involve a coloscopy, which is essentially a more invasive smear test using a microscope to have a look deeper into your cervix; however, due to the nature of my cells I was asked to go in for treatment straight away.

What are the different classifications of abnormal cells?
There are three classifications of ‘abnormal’ cells: mild, moderate and severe. Mild changes in your cervix are very common and mostly return to normal on their own, requiring no treatment whatsoever. The coloscopy is used to double check this and patients are mostly just monitored and asked to return for more regular smear tests to ensure the cells don’t develop further. ‘Moderate’ cells are on the cusp of being potentially harmful and can often turn into cancer if left for years without any treatment; ‘severe’ cells are identified when there’s a serious risk of cancer developing if no treatment occurs. However, it’s worth noting that even a ‘severe’ classification is not cancer – it’s simply an identification that the cells are likely to turn cancerous over a number of years if left untreated.

What happened during your treatment?
My treatment took place in the gynecological department of my local hospital and initially wasn’t that dissimilar to a smear. The doctor and nurse were extremely considerate and caring, taking the time to explain to me (even drawing pictures!) exactly what was going to happen and why. After sitting on the bed, legs akimbo in stirrups like you see on One Born Every Minute, a microscope was inserted to allow the doctor to take a closer look at the abnormalities on my cervix. As soon as she could see the problem area she confirmed treatment needed to take place straight away and would only take a few minutes. After an anesthetic injection (the worst bit!) to numb the area, the treatment is started: large loop excision of the transformation zone (LLETZ) is the most common treatment for abnormal cervical cells. LLETZ involves cutting out the area of the cervix where abnormal cells have developed, using a thin wire loop that is heated with an electric current. A small ball electrode is used to seal the wound and burn the surrounding area too, meaning you have to have giant plastic pads attached to each leg ‘to earth you’ – like you see people having during CPR on casualty! The whole process only took about 30 mins from beginning to end and I was back on my sofa within an hour.

Did the treatment hurt?
No, it wasn’t painful. The anesthetic helps to numb the area where the treatment takes place, meaning you can’t feel the LLETZ process at all. However the sealing of the would and burning of the surrounding areas does feel a little warm. The whole way through my doctor and nurse told me exactly what they were doing and warned me of any impending discomfort, which made the experience much easier to bear.

What was the recovery process like?
Initially after the treatment I felt a little sore and stiff, walking like an old lady back to the car and into my flat. The day of the treatment I felt like someone had punched me in the stomach, not really being able to sit up properly or bend over. If you do have treatment it’s vital that you have someone with you to help make you tea and bring you chocolate; it’s hard to explain the impact on your maneuverability, but suffice to say you can’t do much! The doctors advise you take it easy for a few days after, limiting your movement and ensuring you don’t have to walk too far; for me the first few days were a bit of a struggle and I couldn’t have been on my own. Two days after I walked from my flat to Nando’s (5-10mins away) and was incredibly uncomfortable for the remainder of the meal; you just have to be very careful with how much pressure you put your stomach area under and remember how much you use the area without realising. My recovery process wasn’t too bad, with pain being quite minimal, but I still experienced bursts of uncomfortability and cramp when I sat or stood for too long.

What were the side effects of the procedure?
Apart from the impact on your ability to move, cramps and slight pain is completely normal. Most patients experience some bleeding after the treatment, which can last up to three weeks; however, I experienced no bleeding whatsoever – just a clear discharge for a few weeks which is a sign your body is healing up well. I had my period about a week after treatment (a few days earlier than anticipated,) which was heavier and more painful than normal. However, it’s perfectly logical for your body to want to rid itself of as much scar tissue as possible in the most natural way.

Are there any constraints after treatment?
There is a long list of things to avoid for up to four weeks after the LLETZ treatment, most of which are a pain in the posterior. Most importantly, you can’t have sex for a month as you need to give your body plenty of time to heal; you also have to avoid tampons and hot baths, as well as heavy exercise. Essentially you need to take it really easy for a few weeks and understand the healing process you’re body is undergoing – even if you can’t see a scar on the outside, it’s definitely there on the inside.

So is that it?
Yep, all over with. During the treatment they took a sample for biopsy purposes just to double check the development of the cells, the result of which I’ll find out in the next week or so. Providing that doesn’t show anything unexpected, I simply have to go back for a check up in six months to ensure I’m recovering well and all the cells have been removed. Providing the check up is all well, my regular smears will return in around three years. Even though the last few weeks have been a bit uncomfortable and challenging, I’m so glad the situation was able to be tackled effectively and efficiently with no long-term issues. It’s not particularly nice or elegant, but if an hour of embarrassment and a few weeks of aching is all it takes to ensure cancer doesn’t develop in the future, then it’s all worth it.

Have you ever had pre-cancerous cells treated? Are you due to book a smear test soon? I’d love to know your thoughts. Don’t forget to read my original post here.