Research has shown for many years that beauty products made with tiny microbeads have been damaging water supplies, marine life and the ecological balance of the planet. These tiny beads (used to scrub off dead skin cells, release an active ingredient or simply used for aesthetic reasons) are still used in a huge number of cosmetic products, despite outrage from environmental activists. You may spot them in your shower gel, toothpaste, cleanser or body scrub and wash them away without a second thought – but the truth is they’re incredibly damaging to our fishy friends. So why are these tiny fragrments that look harmeless enough having such a negative impact, and what can we do about it? 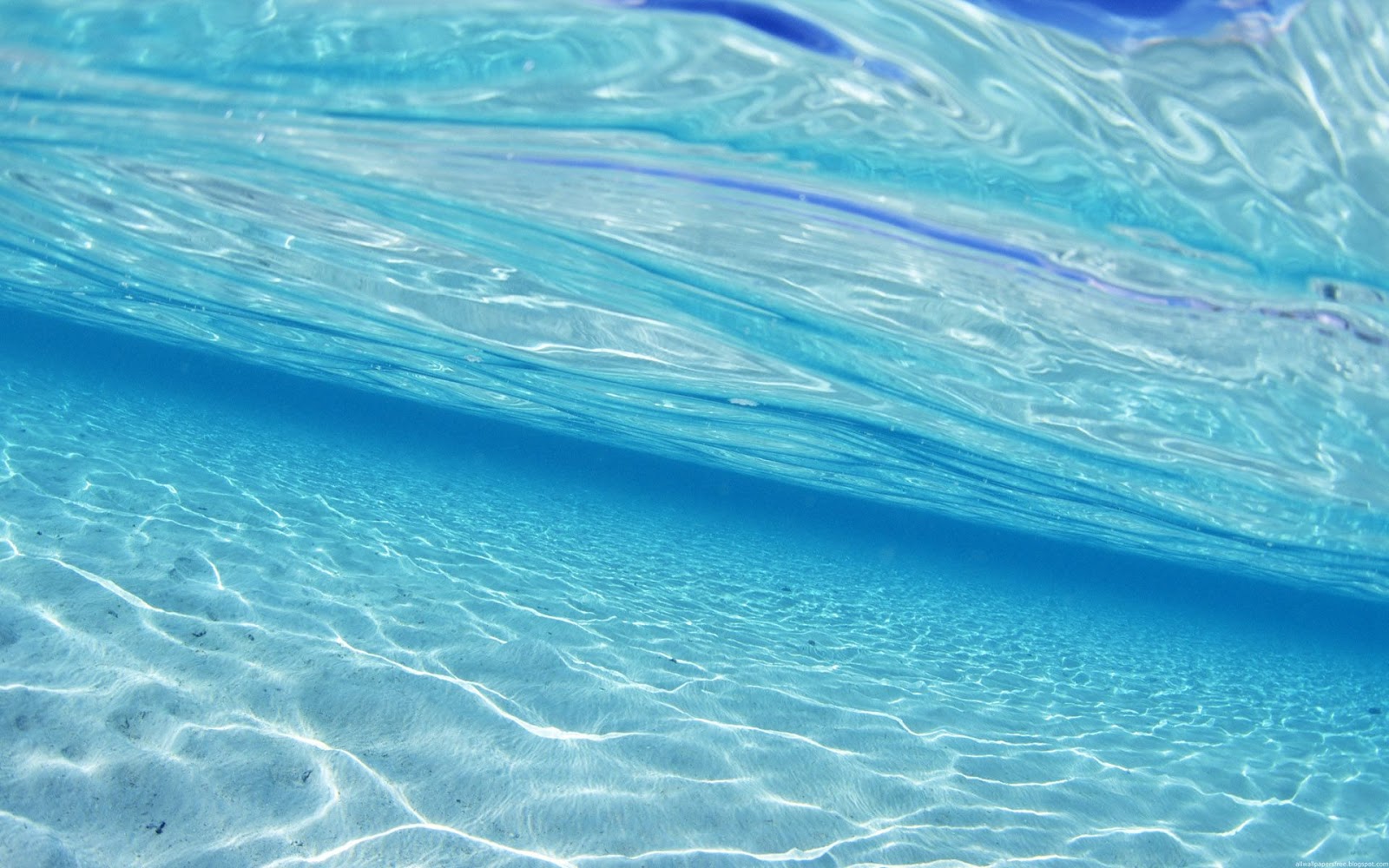 When we wash away these tiny beads in our bathrooms, they enter the water supply. It’s impossible to filter them out using current sewage systems (due to their tiny size,) meaning they end up in our rivers, lakes and seas. A report by the State University of New York found “anywhere from 1,500 to 1.1 million microbeads per square mile in the Great Lakes of Michigan, the world’s largest source of freshwater,” proving how much of a large problem it’s become. 5Gyres, an organization aimed at reducing plastic ocean pollution worldwide, estimate that one single product (such as a face wash) can contain up to 360,000 microbeads. Wowzer.

Beat the Microbead, an international campaign to ban the use of these damaging ingredients, believe that marine species are unable to distinguish between food and microbeads. They claim that over 663 different species are currently negatively impacted by marine debris, with 11% of cases specifically related to the ingestion of
microplastics. This means marine life (as well as birds) are gobbling up these little beads thinking they’re a tasty dinner, only to find the plastic is rather harsh on the tummy – inevitably this stifles the marine life and is causing huge problems.

These non-biodegradable microbeads are also acting as a magnet for other dangerous pollutants that threaten the health of fish, birds and other wildlife. They can act like tiny sponges, absorbing several other dangerous chemicals (including pesticides and flame retardants,) becoming pure poison in the process. Not only is this having a huge negative impact on our seas and the fish that live in these environments, but as fish are a fundamental part of the human food chain the damaging microbeads could also potentially end up on our plates. Put simply, once microbeads enter the marine environment they’re impossible to remove; we need to stop their inclusion in beauty products now.

Although major cosmetic companies including Johnson & Johnson, Unilever and Procter & Gamble have pledged to phase out the use of microbeads in favor of natural alternatives, these changes could take up to 2018 to actually be implemented. It’s not illegal for manufacturers to use microbeads in Europe, although the states of New York and California have recently passed laws to prevent the sale of products which contain them. Activists have called for voluntary bans, but right now the industry is being slow to respond; it seems they have more important business to tackle first.

So as a consumer, what can you do? The microbeads used in personal care products are mainly made of polyethylene (PE), but can be also be made of polypropylene (PP), polyethylene terephthalate (PET), polymethyl methacrylate (PMMA) and nylon. It’s worth checking the ingredient list to see if any of these feature, as well as checking the brand’s policy on microbeads – often found on their website. Beat The Microbead also have their own app, which allow consumers to scan the barcode of a product and find out if it contains microbeads; more importantly, it also provides information on the commitment the brand has made and when they’re expected to phase out the use. Signing up to petitions, supporting charities that are fighting the ban and discussing the issue openly will also help…

But most importantly, vote with your wallet.
Just don’t buy products that will cause harm to our precious marine life.