Sitting in a bright and cheery classroom, the Duchess of Cambridge has spoken out to mark the start of Children’s Mental Health Week; she states that the stigma around mental health means that often many children do not get the help they so badly need. The following statement, taken from the recording, struck an incredible cord with me and was the trigger to write this post: “Both William and I sincerely believe that early action can prevent
problems in childhood from turning into larger ones later in life.” From anxiety disorders, to family breakdown and mental health problems, if unresolved they can become a much larger problem that’s incredibly hard to tackle as an adult – something I understand from first hand experience. It’s not something I’ve ever discussed on this site, but my little sister suffers from autism and it’s impacted her life in more ways that you can possibly imagine: so much more so because she remained undiagnosed until her early twenties. 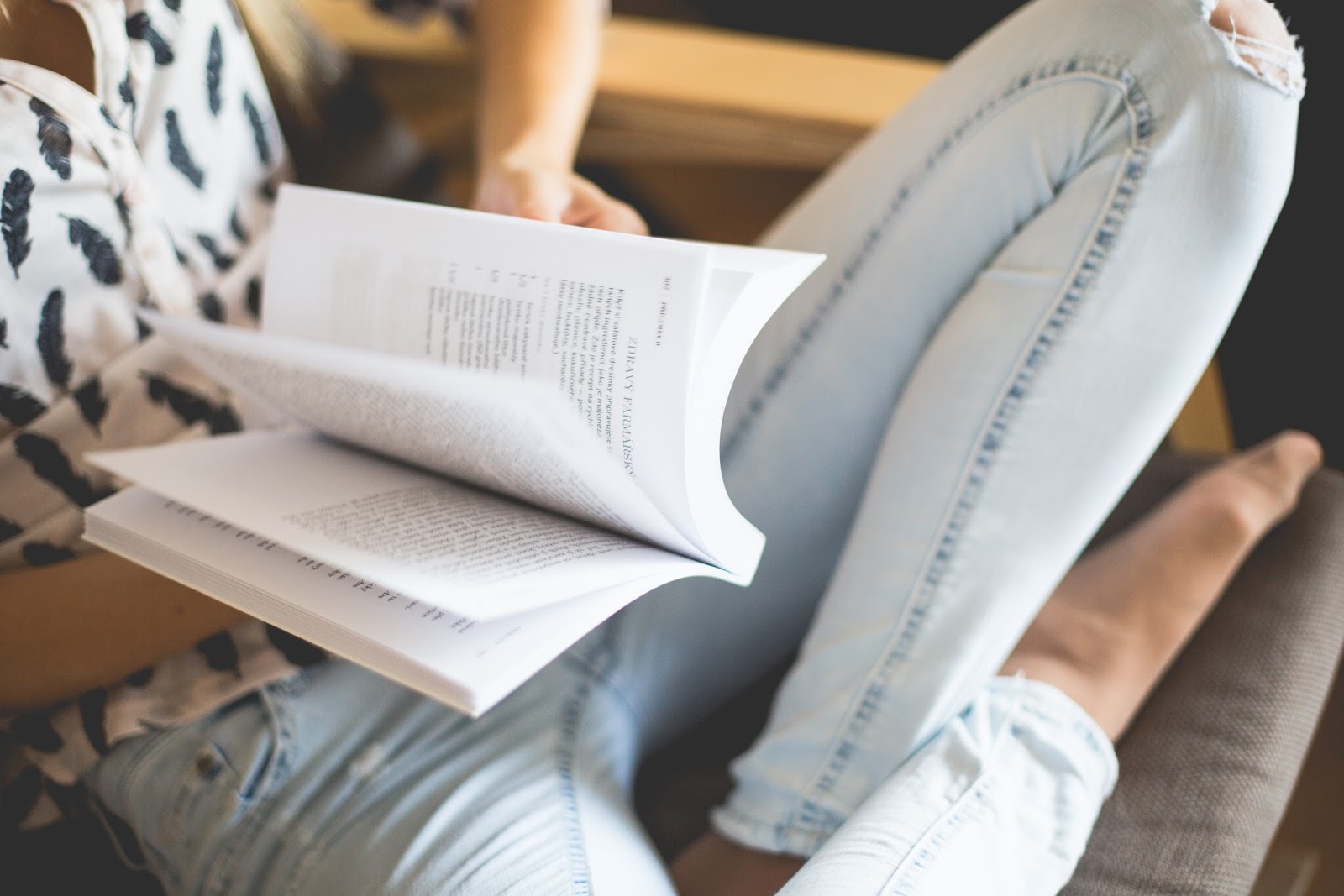 Both my sister and I attended a single sex grammar school where the focus was on ability and talent, rather than being sociable or joining in with class activities. As long as you were achieving the grades, wearing your uniform in the correct manner and standing up for teachers that walked into the room, you were left alone to get on with it. We were encouraged to study, pick our subject options wisely and basically plan for University; unfortunately there was little to no emotional support, which made the breakdown of my parents marriage even more difficult. I was fifteen and my sister was eleven, both at crucial points in our adolescence, so you would think the school would have stepped in somehow and made sure we were ok. However, apart from an extra day to complete my English homework the whole incident was swept under the carpet and never mentioned again. My sister became increasingly withdrawn, her handwriting became so small you practically needed a magnifying glass and she didn’t want to spend any time with anyone other than her cuddly lion. I got angry and lashed out, but my sister just withdrew more and more into herself.

Years later, after a couple of mental breakdowns, it became clear that this was the first major manifestation of her autistic tendencies that had remained completely undiagnosed. During her teenage years, teachers just told my parents she was an introvert and everyone left it at that, without asking any more questions or wanting to rock the boat. However, at the age of twenty she sunk into deep and dark depression, became agoraphobic and developed what we were told was ‘selective mutisim.’ She refused to talk, refused to socialise and refused to look anyone in the eye; she refused to be part of any social situation, refused to return to University and even refused to leave the house for months at a time. Now we understand why, but at the time we were left floundering and attempting to find the answers to the questions we didn’t know how to ask. How do you cope when someone you love turns into someone you don’t know and you don’t have a clue how to fix them? My mother took on the stance that ‘everything would be ok’, whereas I continually pushed for answers and help – I guess my personality wouldn’t allow me to leave it alone, whereas my mother was probably a little embarrassed to admit her daughter had a problem at all. The generational gap had never been more prominent as it was then.

After quite a few years of reaching out and asking the NHS for help (failed group therapy sessions, unproductive one-to-ones and useless prescriptions that made her a shell of her former self and stripped away her personality completely,) she was finally thoroughly assessed. The result was a report that I will never forget for as long as I live; she was diagnosed with Aspergers, which is a mental health condition on the autistic spectrum. Symptoms specified within the endless pages dated right back to when she was a baby, which made me question why on earth it had taken over twenty years to get a formal diagnosis and ‘label’ for what she was suffering with. How could she had gone through four schools and a University and nobody had pointed out to us that maybe there was something more going on than a kid dealing with a family breakdown? How had my mum never noticed such severe issues, even when she was a toddler, and cried out for help? How had we gone through endless doctor’s appointments, therapy sessions and prescriptions without somebody somewhere identifying what the root of the problem really was?

Unfortunately she fell deeper into a black hole of despair over the coming years, as there simply wasn’t the professional support available. About eighteen months ago she admitted to me she’d developed anorexia and had been surviving on next to nothing for months; the control she expressed over her food intake was the best way she could exert control over her life. Again, after taking her to the doctor and explaining the severity of the situation we received no help for nearly nine months; although they were extremely kind and considerate, they simply weren’t equipped to deal with mental health problems. If it wasn’t for the support of the family, constant contact with me and a feeling of relief from having a ‘label’ on her condition, I’m not sure she’d be here today.

A year and a half later and I’m happy to report that she’s in a much better place. I’m incredibly proud of her; we can now laugh about her issues, make lighthearted comments about the food arrangement on her plate and take her needs in consideration during every day life. Now she has a ‘label’ to place on how she’s feeling, an online community to lean on, fortnightly support sessions and a sense of control, she’s able to live her life as ‘normally’ as she’s able. She may need to sit in a sheltered corner of a coffee shop and research the calories in her hot chocolate, but she can sit in a coffee shop and drink a hot chocolate! For you and me that may seem like the most normal thing imaginable, but for my sister it’s a massive step forward. I guess the fundamental reason for this post is to point out that mental health issues should be discussed openly and honestly; we shouldn’t be afraid of everything from autism to anorexia, because they can be dealt with. It’s really not the end of the world.  However, I also believe that teachers, medical staff and those in authority should be adequately trained to deal with mental health issues and diagnose them as early as possible. I’ve no doubt that an early diagnosis for my sister would have eliminated years of pain, anguish and uncertainty; just having a name for a problem lightens the weight ten fold and allows you to find the tools to deal with it in the best way possible.

Kate’s speech marks the start of Children’s Mental Health Week, an initiative set up by Place2Be to ensure that these type of conversations happen. Three children in every classroom have a diagnosable mental health problem; half of those with lifetime mental health issues first experience symptoms by the age of 14. Children are less likely to suffer from serious mental health difficulties later in life if they receive support at an early age, so it’s about time we started providing them with the helping hand they need to have a healthy and happy life. This week Place2B are encouraging parents to talk
openly with their children about their feelings and getting help for problems that may run deeper than just a tough week at school. If you’re a parent, sibling or friend that knows a loved one may be going through a tough time – please, please, please just talk to them. We can all make sure that small problems now don’t
turn into more serious issues for adults; asking for help is not a sign of weakness. If we’d had the strength as a family to do so, then my sister could have spent the last decade in a much happier place.

You can find out more about Children’s Mental Health Week and support the campaign here.