This week sees the fourth birthday of LBQ. Four years ago I was just starting to sew the seeds of a beauty site that would change my life completely, going into the adventure blinded but optimistic. Over the course of four years I’ve learned a lot, discovered a lot and made a lot of mistakes; the problem with being a blogger is that you’re the marketing director, copywriter, social media manager, photographer and agent all in one – and nobody tells you what you should be doing! Running a blog is definitely a journey of discovery, unparalleled by practically anything else you could single-handedly undertake. Although I’ve enjoyed every minute of it (even the midnight writing sessions and weekends spent taking photos instead of being in the pub,) there are a few things I wish I’d known when I started this site way back in 2010. 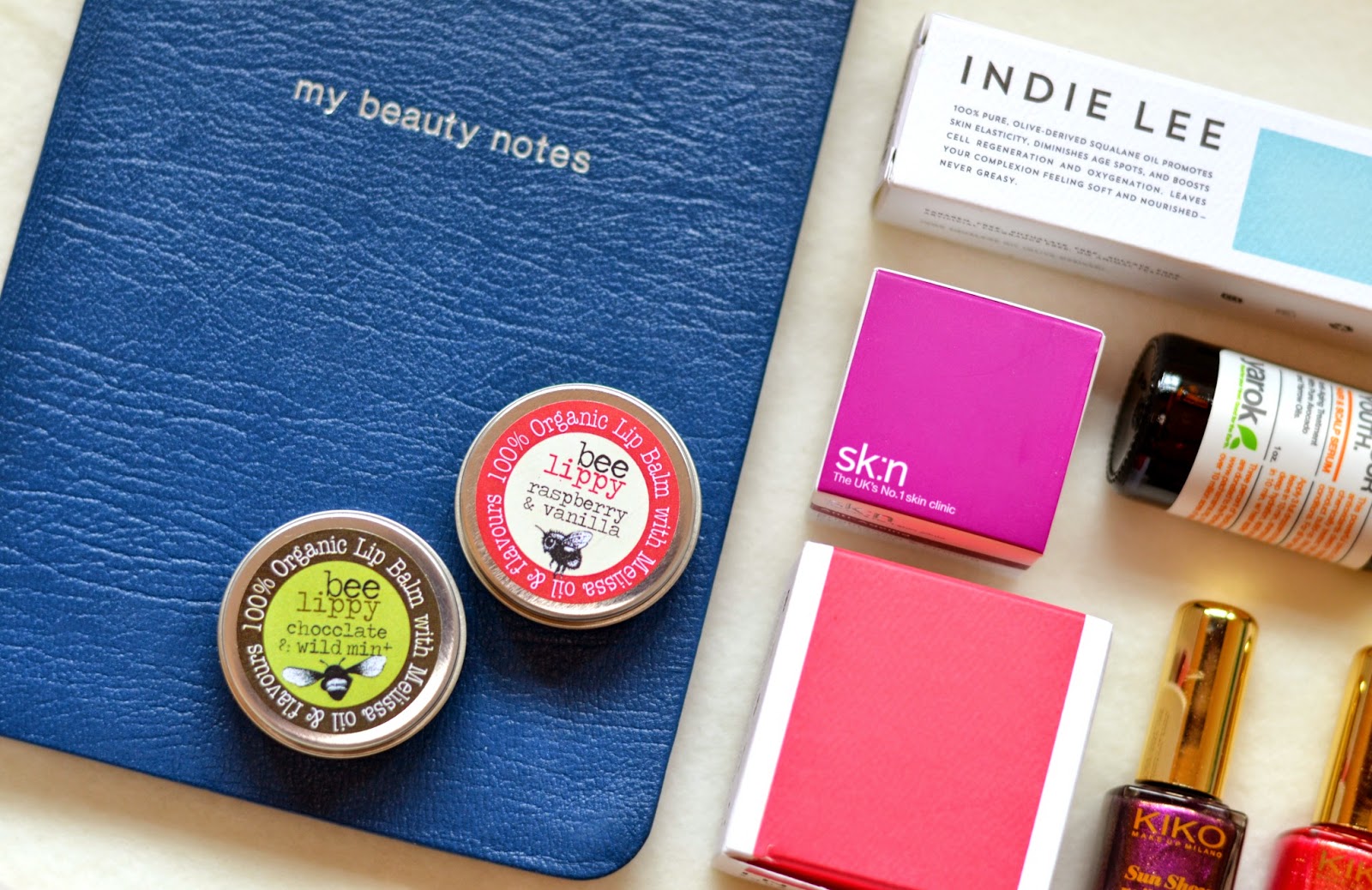 Don’t Conform
Although it’s easy to look at other blogs, websites and influencers and be tempted to replicate what you think is the secret to success, it’s never that easy. Copying or being inspired by other bloggers will only get you so far, especially when it comes to content. Conforming to what you think you should be doing will never allow you to produce what you’re truly passionate about. Although beauty hauls, tutorials and outfit posts were the norm for most bloggers, I didn’t feel this was something I wanted to do; being different and covering topics I’m passionate about has definitely helped me to carve my own niche.

Use Your Platform For Good
It’s easy to babble endlessly about lipgloss, but using your platform for good is where your power and influence can truly make a difference. Over the last four years I’ve championed and supported numerous charities and causes, as well as documenting my own experiences with cervical cancer that have thankfully led to many readers booking a smear test. It feels amazing to know you can really make a positive difference to someone’s life, just by typing a few words onto a screen.

Being Anonymous Isn’t An Option
When I first launched LBQ I tried to be anonymous. Having worked in the industry for many years, I didn’t want people to necessarily know who I was or how to find me – in fact, it was about six months before anyone even knew my name! It was only after about a year I included my picture within my bio and on my social channels, eventually feeling confident in my blog and my career simultaneously. However, I wish I’d done it so much sooner. Readers like to feel like they know who they’re talking to, so including a name or picture really makes all the difference when carving a place for yourself and becoming well established.

Photographs Make The Difference
For so long I kept telling myself “it’s the words that matter.” Although that’s true to a certain extent, photographs bring your story to life and really engage the reader with what you’re telling them. For years I made do with stock images, smartphone snaps and eventually slightly dodgy camera photos – but the eureka moment came when I invested in a DLSR and lighting. I’ve never looked back, the equipment and photos allowing me to take my site to the next level and ensuring it’s something I’m proud of.

Stick To What You Know
Lifestyle blogs are some of my favourite things to read, but I’m not a lifestyle blog kind of person. I’ve tried writing about gigs, nights out, trips to the zoo, new shoes I’ve bought and mini breaks in Paris – but it’s just not me. I’m 100% beauty through and through… So much so that I’m pretty sure they’d be whole lipsticks rattling around inside if you cut me in half. Once I realised sticking to what I know and love works, I became a lot more confident in my blog and the topics I covered. Sticking to what you know allows you to become an expert.

Hard Work Pays Off
I’m always getting little emails dropping into my inbox from bloggers wanting to take their site to the next level, all asking how to grow their site or turn it into a job. Although there’s no magic answer, one thing is definitely true: hard work pays off.  If you would’ve told me four years ago that my little beauty blog would turn out to be one of the most popular in the UK, would’ve opened so many doors for me I have to frequently pinch myself, as well as it becoming my full time job, I would never have believed you. The key is to work hard, believe in yourself and take the leap into the unknown when you feel in your bones it’s right.

Here’s hoping LBQ continues to grow and evolve over the next four years and you’re still with me on that journey. Is there anything you wished you knew when you started blogging?

Want to catch up on the rest of the series? Check out all the previous posts here.