Many people believe that cosmetics testing on animals is a thing of the past, yet thousands of animals worldwide still suffer in the name of beauty. Around 27,000 animals are estimated to still be used for cosmetics testing across the world. This includes the use of mice, rats and rabbits in tests which can cause pain and distress. According to the RSPCA, 70% of people want a complete end to cosmetics testing on animals – not just within the EU. Since 2009, using animals for testing cosmetics products and their
ingredients has been banned in the EU; this was updated in March 2013 to
include an EU-wide sales ban prohibiting cosmetics or ingredients
tested on animals outside of the EU from ending up on our shelves. 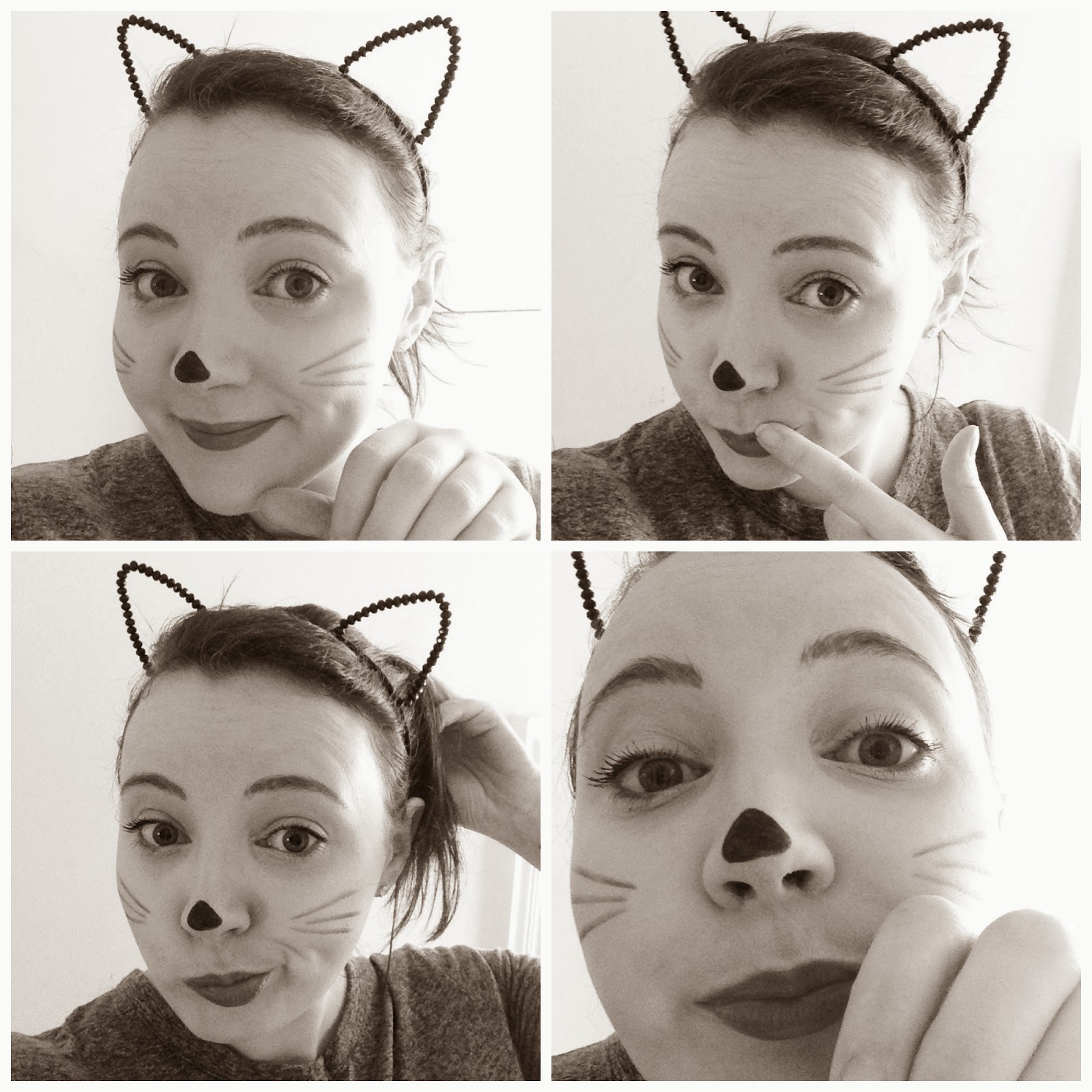 However, many well-known cosmetics companies continue to test their
products or ingredients on animals outside of the EU to introduce new
products to countries where the authorities require mandatory animal
testing. There are already more than 20,000 chemical ingredients
available to producers of cosmetics products that are considered to be
safe, so there is no excuse for any more animals to suffer. If we can
end animal testing for the EU – why not everywhere?

Join the RSPCA as
they call on the top ten global cosmetics companies (including   Avon,
Estee Lauder, Kao, Procter & Gamble, Johnson & Johnson, Shisedo,
L’Oreal and Unilever) to ‘Makeover the World’ by committing: not to use
animals to develop new products or ingredients; not to market further
products in countries where animal testing is required; to help further
the development of humane alternative methods.

The RSPCA say: “We
want to see the day when no new cosmetics products or ingredients are
tested on any animal, anywhere in the world!” You can join the movement by signing their petition, or simply giving yourself a makeover and sharing it with the hashtag #MakeoverTheWorld (and the link to the petition!) You could really make a difference and help the cosmetics industry change forever. What are you waiting for?

Find out more about the campaign here. Sign the petition here.