Let’s cut to the chase. Last week I had a session of Colonic Hydrotherapy. When I admit this to people in person I’m normally greeted by either a look of horror, a look of pity or a look of outright disgust. Colonic Hydrotherapy (commonly known as irrigation, which makes it sound like a treatment administered by a farmer,) can be used to tackle a multitude of body issues and is intended to remove poop from the colon and intestinal tract. Although the subject of poop, bums and excess gas is exceptionally un-British, it’s an issue that effects us all. With cases of Irritable Bowel Syndrome (IBS) and other inflammatory conditions on the increase, living with uncomfortable tightness or bloating is becoming the norm. I for one suffer from inflammatory reactions to certain foods which can leave me looking like I’m due in pre-natal classes any moment, as well as impacting how regularly I can poop out what my body doesn’t need. Although I’ve been recommended Colonic Hydrotherapy numerous times before, it’s something I felt uncomfortable about and not willing at that stage to further investigate. However, with a trip to Gleneagles in Scotland on the cards and a Colonic booked on my behalf, I finally took the plunge. 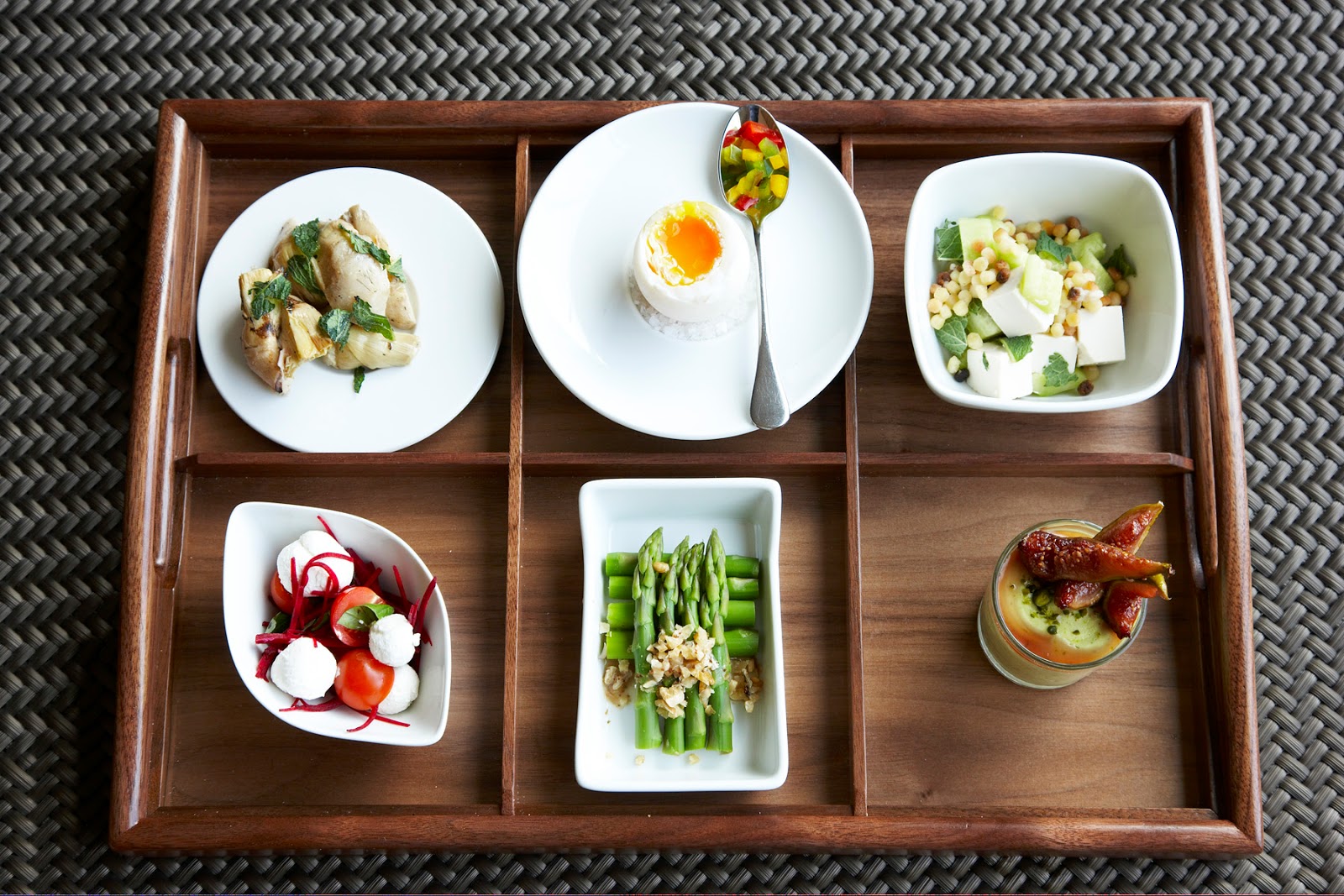 My treatment was conducted in a specialised room within the spa that housed the Colonic equipment; it looked and felt like any other treatment room, with the addition of a bed and a large machine attached to the wall. After getting into my gown and removing my underwear, I lay sideways on the bed with my bum peeping out so my therapist Louise could get to work. Although this sounds somewhat mortifying, if you’ve had a smear test it’s comparable to that – apart from the fact that with a Colonic you don’t actually have to look at your therapist! Louise was amazing, explaining every step of the process and ensuring I felt comfortable before we began; this is a huge part of going for a Colonic, as if you’re in the hands of someone you trust and feel comfortable with the treatment will be much less embarrasing.

Louise firstly used her finger to take a look at my bum and ensure all was in good working order. (It’s essential to check there are no cuts, irritations or issues that could be aggravated by the treatment or cause you to be uncomfortable.) And so it began… The equipment used to conduct the Colonic is actually very simple: a speculum is inserted a couple of centimeters into your bottom which features both an ‘in’ and and ‘out’ tube, attached to a machine in the wall that controls the flow of water and pressure. Everything is contained within the tube or the machine (which is directly attached to the sewage system,) so you don’t see or smell anything at all.

The treatment began by Louise releasing a small quantity of room temperature water into my system, which after a minute or so she released. You can barely feel the water filling up inside you at all, only experiencing a little rumble when the pressure is released and the water is washed away. I thought it would be much more dramatic and uncomfortable than it actually was, but I barely felt a thing. The water is repeatedly released into your system and then washed away, taking with it the surrounding poop and toxins; every so often the pressure is slightly increased and you’re asked to identify when your bowel starts compressing, only so your therapist can identify your resistance point and ensure you’re getting the most out of your treatment. This is the part that is commonly known as the stage that ‘makes you feel like you want to poo’. It doesn’t. It makes you feel like your gut is clenching, not that you’re going to do a massive poop in the face of your therapist; there is no chance whatsoever of you exploding or causing any kind of mess!

The whole treatment takes about an hour and is actually quite boring. You sit on your side, turning later to lay on your back to ensure the water removes as much as possible, looking into the distance while your stomach is filled with water. It’s not dramatic, it’s not uncomfortable and it’s not in any way disgusting. The only part that vaguely felt uncomfortable was the fact I had a tube up my bum; my bum hole isn’t used to that kind of treatment, so it did feel a teeny bit sore during and after the process. There’s no real contact with the therapist either: they hold on to the tube by your bottom and occasionally massage your stomach to ensure the water is getting around and being released effectively, but apart from that there’s no skin-to-skin touching.

After the water has done it’s job and your therapist is happy with the treatment, she will administer another volume of water into your gut, unhook you and ask you to pop to the loo. Your body naturally releases the water and cleanses the remainder of poop from your system, leaving you feeling refreshed. Upon your first treatment you may not actually poop when you go to the loo, just release a lot of fluid and gas; however, fifteen minutes later I suddenly needed the loo and ran off to the nearest facility where I was glued for the next ten minutes. Colonics certainly cleanse you out! (FYI you won’t explode or cause any toilet damage, it simply feels like you’ve got a slightly upset stomach and your bowel just needs to clear out.)

After the treatment I personally felt like I needed a shower and to sit quietly for an hour or so, but there are no side effects or specialised after care you need to be aware of. You can eat normally, act normally and get on with your daily life. I was prescribed a weeks worth of probiotics to replace some of the good bacteria in your gut that may have been washed away (it’s common to experience cold like symptoms as your body rebalances,) as well as a bespoke herbal remedy to help my body perform at its best, both of which I have been taking religiously. Considering I was somewhat petrified before going in for my treatment, it was actually nothing to be worried about; it’s clean, relatively quick and completely painless. Apart from the one point I felt like I needed to rush to the bathroom, it didn’t impact me negatively in any way afterward either – quite the opposite.

As someone who has a lot of problems with intolerance, inflammatory reactions and general lack of poop health, this has significantly helped me after only one session. I get blocked a lot and feel like I’m walking around with a belly full of stones, but the Colonic cleansed my system and made me feel like new. It removed all the build-up that my body otherwise struggles to remove and helped me get into a better routine, which in turn has helped me to feel so much better. Even though it’s not going to work miracles after one session (it’s recommended you have them in blocks of three,) it is great at kicking your system back into shape. I was able to eat things that would normally cause me huge reactions with very little negative impact, and the amount of gas in my stomach was significantly reduced.

I’ve become a huge advocate of Colonic Hydrotherapy and will be looking to find a regular therapist to continue cleansing my system and help me on my way to optimum health. Colonic treatments are not only great at targeting bowel heath, but at helping with various other body issues that may be preventing your systems from working effectively. Although an embarrassing subject, talking about bums and poop can actually solve a lot of issues…