Although moisturising is an essential part of any routine, the sticky and greasy feeling it often leaves behind can become a hindrance. I’ve amended my routine over the years to predominately use moisturiser before bed (allowing it to soak in without the worry of my tights sticking to my legs,) but products such as Nivea’s ‘In Shower Moisturiser’ and now Vaseline’s ‘Spray & Go’ are really starting to target that problem. This light moisturiser can be sprayed directly onto limbs for a hydration injection in seconds, providing either pure aloe, cocoa butter or oat extract for radiant and refreshed skin. All three variants also include Vaseline’s ‘Stratys 3’ multi-layer formulation to get deep down into the layers of the skin, ensuring it’s not just a cosmetic product. 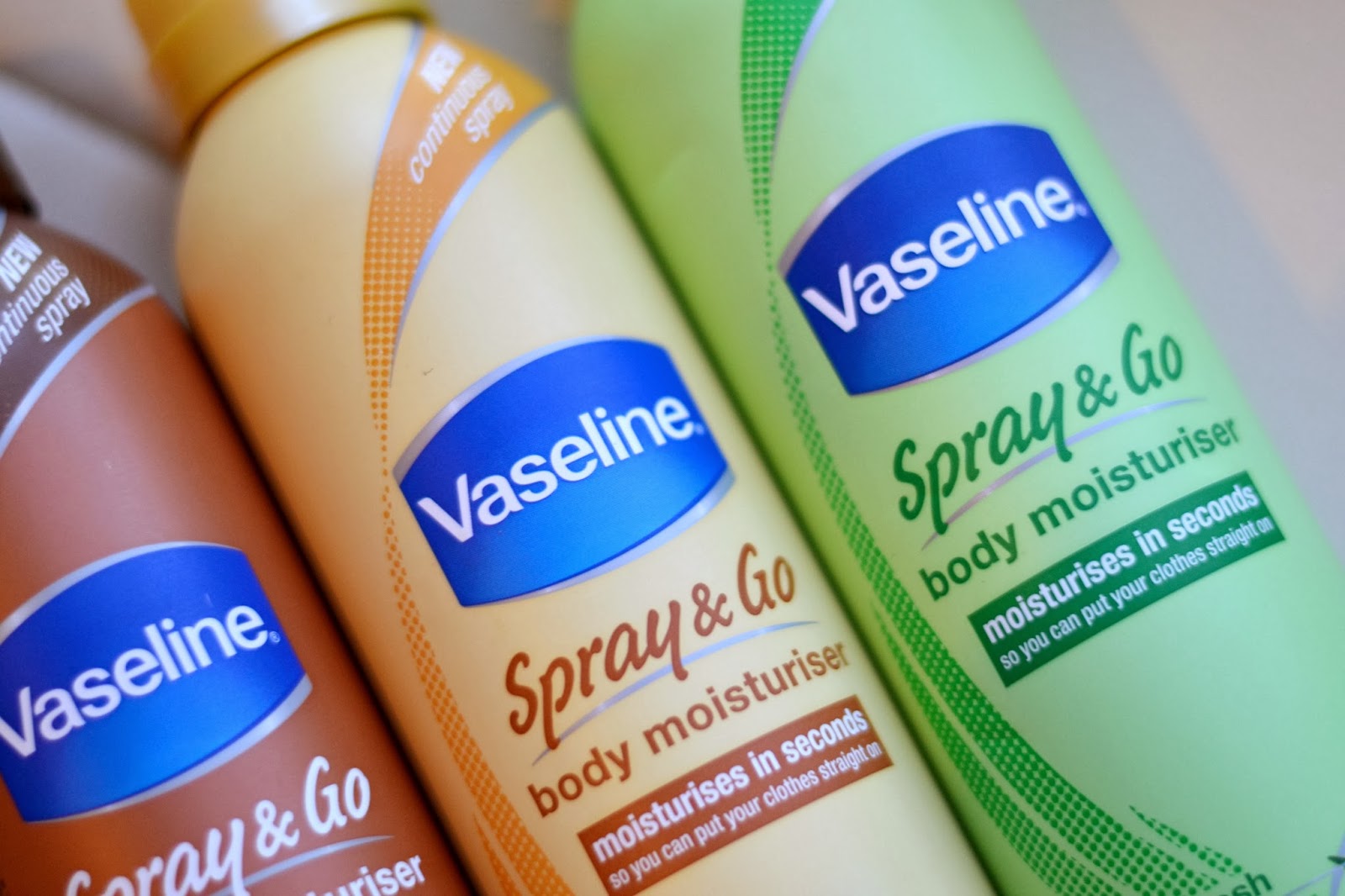 The texture is extremely light and non-greasy, allowing the creaminess
to sink into skin in seconds; there’s no hanging around or waving your
arms in the air, as it’s absorbed in less than a minute to leave your
skin feeling silky smooth. Available in three variants (which are
supposed to provide targeted skincare benefits, but actually just smell
different) the spray dispenses continually to evenly cover the area
required. The subtle scents aren’t overwhelming or too rich, plus the
density of the formula won’t leave you feeling clammy. Although this
isn’t a long-term solution for dry skin, especially in the winter months
when only a good body butter will do, it’s a great no-fuss addition to a
morning routine. At under a fiver you can’t argue with that. 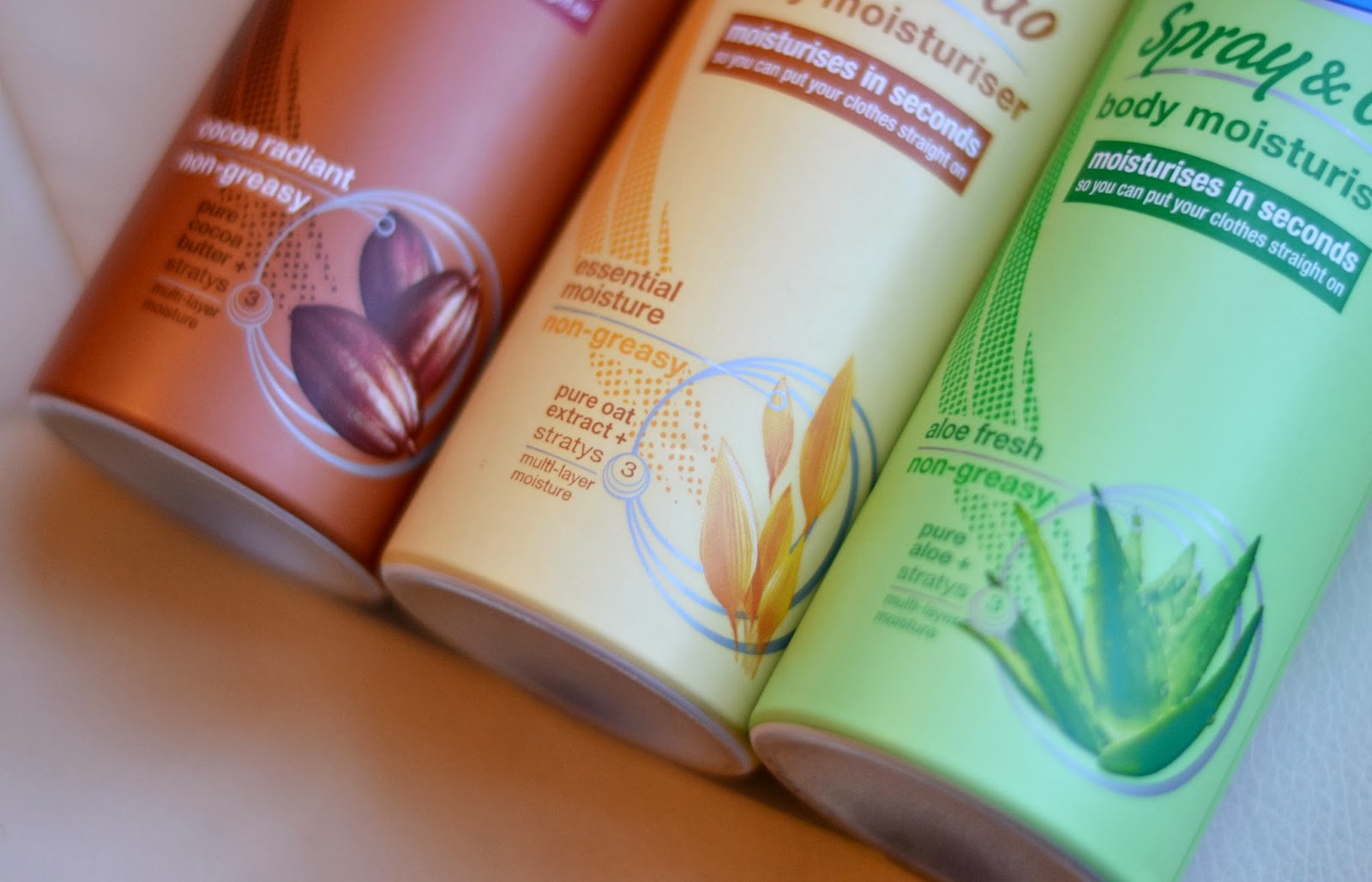 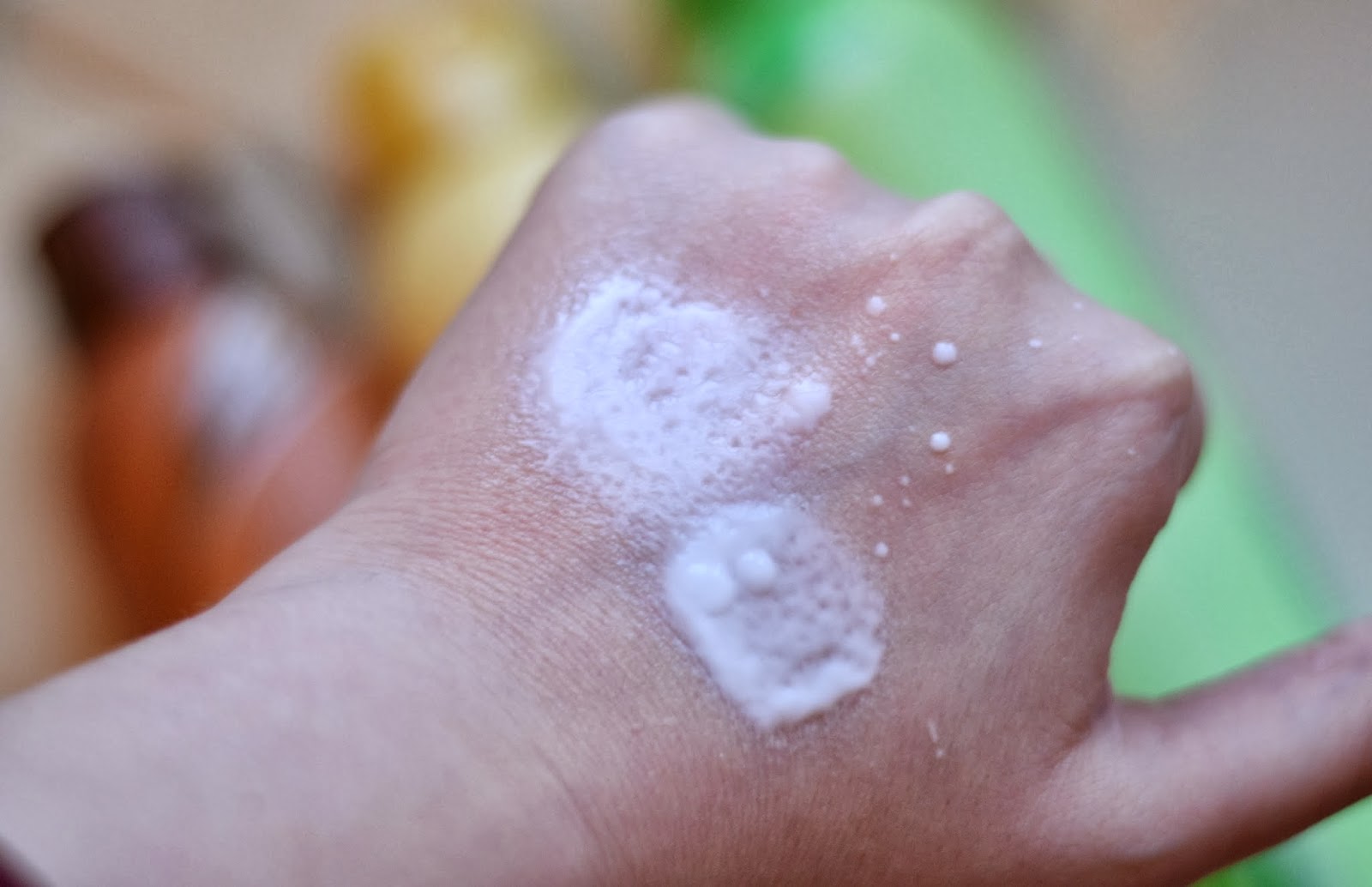 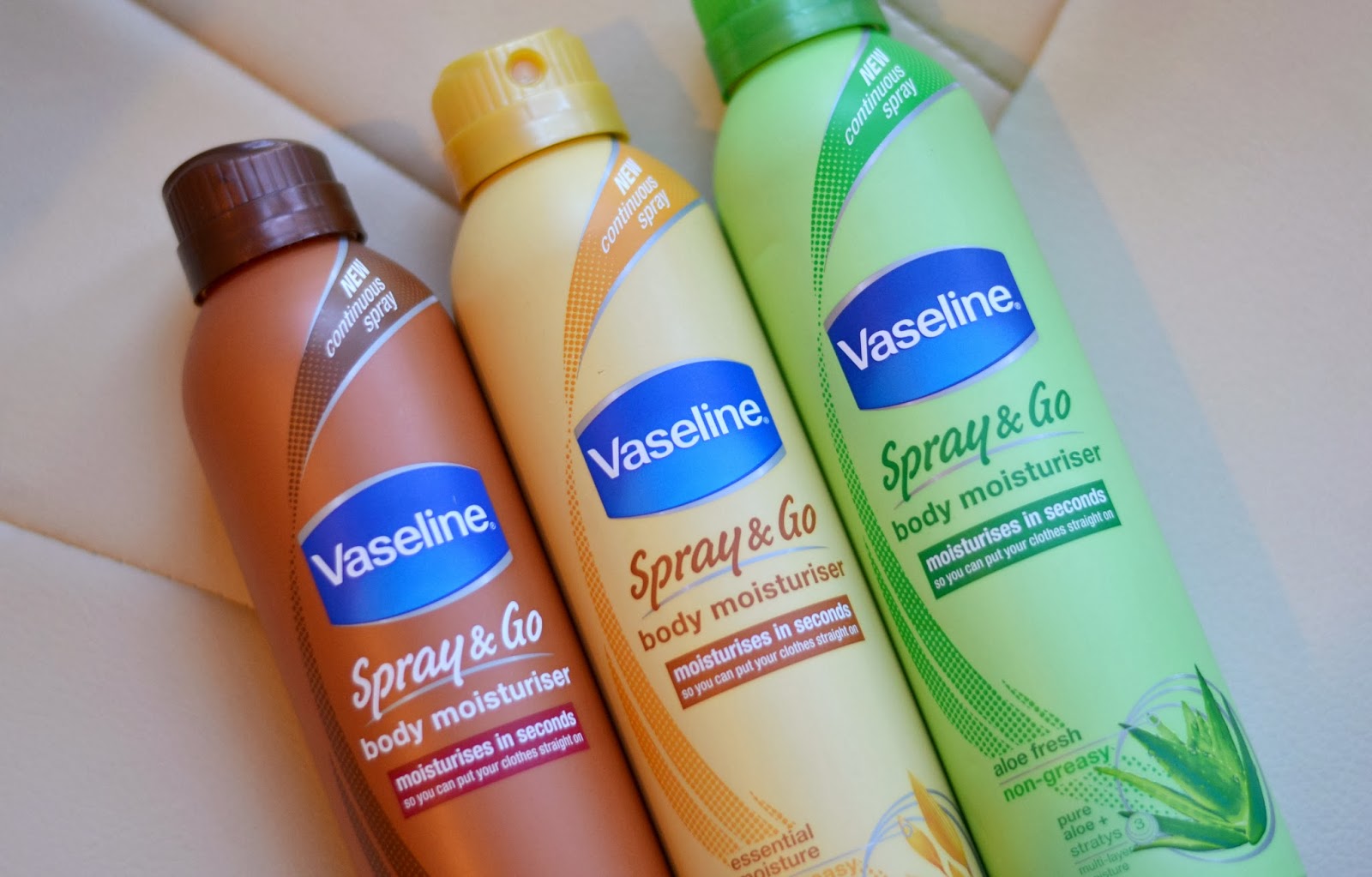