A full head of long, shiny, flowing hair is what many of us dream of. Not only is it a sign of femininity, but also has a fairytale-like beauty and (while not all of us choose to wear our hair long) the glamorous tresses of film stars and celebrities are cooed over with jealousy. For us in the western world, a hair transformation with extensions is quick and accessible, with human hair being the most sought after for its quality. But have you ever thought about where the human hair comes from? What of the women who grew and looked after it? While I’m sure we’d love to think of glamorous women in far off countries donating their long ponytails after they opt for a short pixie cut at the hairdressers, that idea is far from the truth. 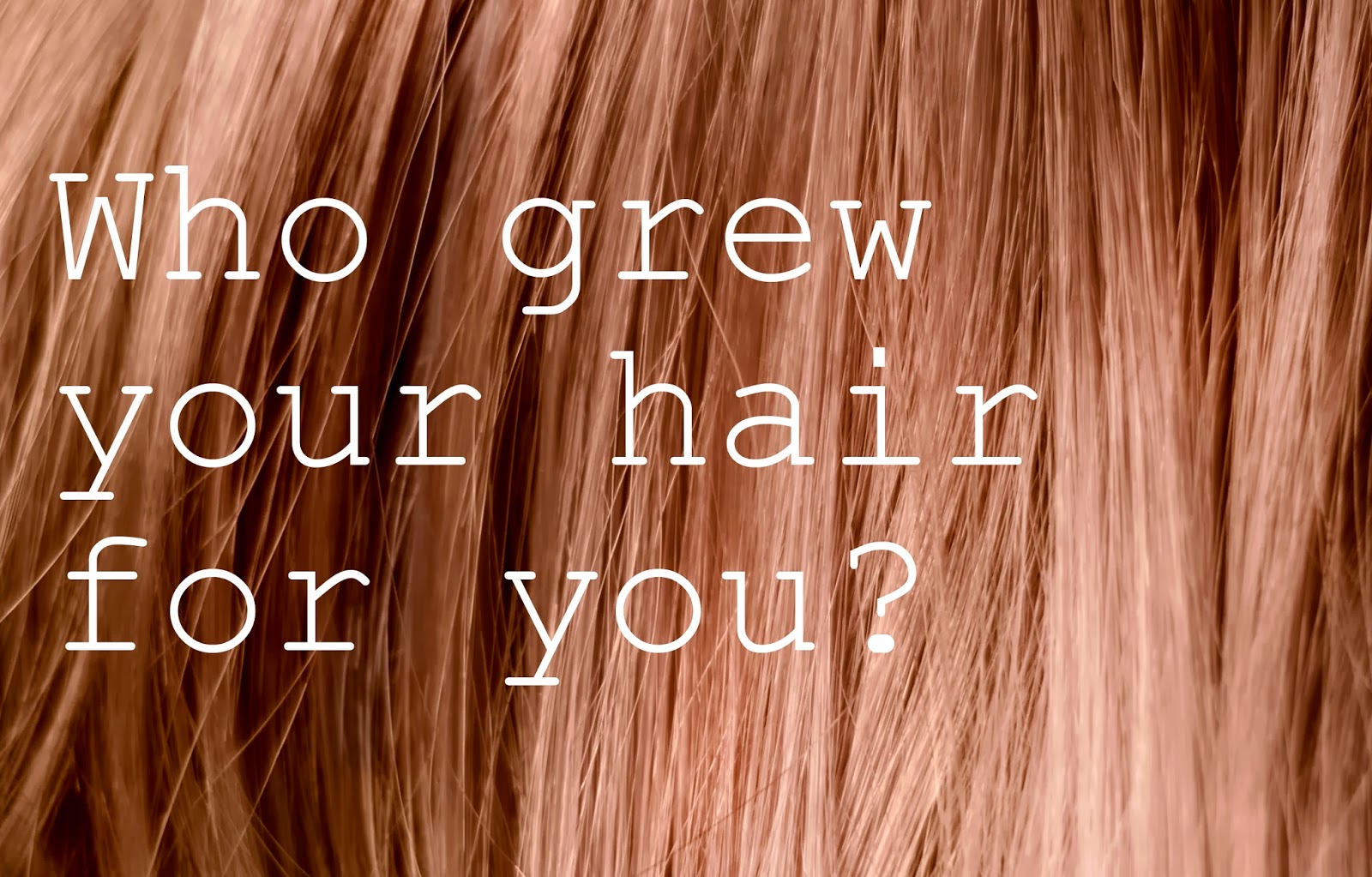 In the human hair extension market, Virgin Remy hair is the most sought after – this hair is undyed and untreated with chemicals, all cuticles face the same direction and is usually collected from just one person. Remy Temple hair is also considered to be of the highest quality; the Indian temples where this hair is collected are some of the wealthiest places of worship in the world – thousands of women and girls each year (some just toddlers) travel long distances and gather to have their hair tonsured, a religious ceremony in which their heads are completely shaved as an offering to the Hindu god Vishnu. These women pray for family and loved ones, hoping that their gift will bless them, yet within days the Temples are overrun with tonnes of waist-length human hair, which is then sold on to be sorted and shipped to countries such as the US and UK. (You can watch a video of the tonsure and hair processing here). While the women, often from impoverished and rural communities, won’t see a rupee themselves, some of the money raised from Temple activities is allocated into the community – helping the homeless and providing medical aid. While a portion of the donors know that the hair is being sold, the majority don’t; however, only a quarter of human hair extensions on the market today come from Hindu Temples.

India makes up the bulk of the human hair in the extensions industry, and they have one of the least ethical reputations when it comes to collection. There are no restrictions on the import or export of human hair; collectors can act ruthlessly in response to the demand for supplies. In 2006 The Observer reported incidences of men being paid for their wives’ hair, and women being attacked and restrained while their hair was forcibly removed. ‘Hair farms’ are also relatively common, with donors being made to sign contracts that they will grow their hair to a particular length, not treat it with chemicals and try to keep it protected from pollution. The owners of these farms also often provide donors with nourishing food to keep their hair in top condition, which at first sounds like a win-win situation, until you learn that the women are being paid a pittance for their long healthy locks.

Discount and lower quality human hair is not treated with such reverence as the Virgin and Remy types that are fitted in high quality salons – in some countries such as China, households are provided with boxes in which to collect the naturally shed hair from brushes and combs. When the boxes are full, the hair is taken to be sorted and the family is paid a supplemental income from a natural process. In other countries though, the collection and donation processes are a little more desperate: whole families forage for clumps of hair removed from brushes in rubbish dumps, while in small Asian villages women run to the sound of the hair collector’s weekly bell, clutching combs full of valuable hair in return for colourful hairpins and children’s toys. This hair makes up the extensions that we see on market stalls and cheap beauty shops.

It isn’t just in the UK that hair is seen as an expression of beauty, individuality and pride, which makes it all the more poignant that some of the hair isn’t grown with the sole aim of being sold. All over the world, including European countries such as the Russian Federation and the Ukraine, young women are being underpaid and often exploited for their hair – these women don’t grow their hair to donate, but have fallen on hard times and need all the help they can get, so choose a drastic cut and trade their hair for any sum they can attain. The image it conjures reminds me, however romanticised, of Fantine in the musical Les Miserables: jobless and homeless, she is forced to sell her teeth and hair in order to pay for her child’s keep. However, the lives of these women are not an all-singing-all-dancing musical, but a bitter revelation of the only options that desperation can offer. When someone cuts their long hair for donation purposes in the UK, it is usually for a noble cause: either to raise funds for charity, or in order for it to brighten the life of someone who has lost their hair to illness. But what if these women had their gorgeous locks cut in return for just one week’s wages, as happens across Europe in the unregulated extensions industry?

Many of my friends believed that human extensions come from dead bodies; I was shocked to hear that, while they weren’t pleased with the idea, they said that it wouldn’t deter them from having extensions fitted. When questioned by singer Jamelia for a 2012 Daily Mail article, a hair dealer was unable to confirm that the extensions in circulation weren’t collected from the dead and, given the shady reputation of the international industry, it isn’t entirely out of the question that a small portion of the hair on the market could be taken posthumously. Should we not be concerned that stealing hair from the dead to create a glue-in status symbol is what the western demand dictates? As Glenn Kinsey, co-founder of synthetic fibre extensions specialist Mark Glenn Hair Enhancement, asks me “You wouldn’t wear someone else’s teeth, so why wear their hair?”

One of the biggest problems within the industry is that it is impossible to reliably trace human hair back to its owner, or to ascertain whether it has been collected ethically and responsibly. I contacted 10 extension salons in East Sussex to inquire about the origins of their extensions. Of the six that responded, one stated that the hair is obtained from suppliers who use independent collectors, and another claimed that the hair is collected from temples so ‘no one has been treated unfairly’. But how can salons be sure that the supplies are gathered in a responsible and conscientious way without visiting the sources themselves? “In the UK at least, there are laws in place to enable us to trace the meat we eat right back to source” says Glenn, “but for human beings giving up their hair, no protections are in place.” Glenn has built a business based on ethical fibre extensions. Mark Glenn Hair Enhancement started in 2011 and grew rapidly through word of mouth to reach a luxury studio in Mayfair’s Mount Street, popular with high profile and famous clients. Despite an industry that is ‘notorious for putting looks above ethics’, fibre extensions have increased in popularity due to their lower cost, comfort and safety, which can trump that of human hair extensions along with ease of heat styling and aftercare. If you’re dead set on human hair extensions, Glenn suggests to find a salon that specialises in extensions, rather than a hairdresser that fits them on the side to “give yourself some added insurance in terms of getting the look right and minimising damage to your own hair.”

After researching the origins of human hair extensions and being appalled at some of the sourcing practices used, nothing rings truer than Glenn’s final statement: “If you’re concerned about ethics, then avoid human hair extensions. It’s impossible to truly know the circumstances of the human donor – or donors – that have given up their hair.”