Although different forms of makeup can be traced back to the Ancient Egyptians, in the Twentieth Century makeup gained popularity thanks to the theatre and ballet – actresses and dancers used blush and lipstick to help their features stand out on stage, their dressing rooms being filled with thick lotions and potions. With the birth of the Hollywood era, makeup took centre stage and became mainstream thanks to companies such as MaxFactor, Estee Lauder and L’Oreal being established and endorsed by famous faces. Now in the Twenty First Century, the makeup industry is a multi billion pound business that tells us we’re ‘worth it’. Makeup has always been used as a way of enhancing natural beauty, bringing the focus onto one area of the face or concealing the imperfections that make us shiver on a cold Monday morning. Makeup is also a form of self expression and a way that women (and men!) can increase their confidence: just look at the impact brands like Illamasqua have had on not only the makeup bags of millions, but how society sees and interprets ‘extreme’ looks. I’ve made a career out of makeup and love nothing more than playing around with the piles of lipstick I have within my possession. However, this year there seems to be an increasing number of campaigns, fronted by celebrities, that are encouraging us to ditch our makeup and go ‘bare faced’ in the name of charity… But surely there’s a less patronising way to raise some cash? 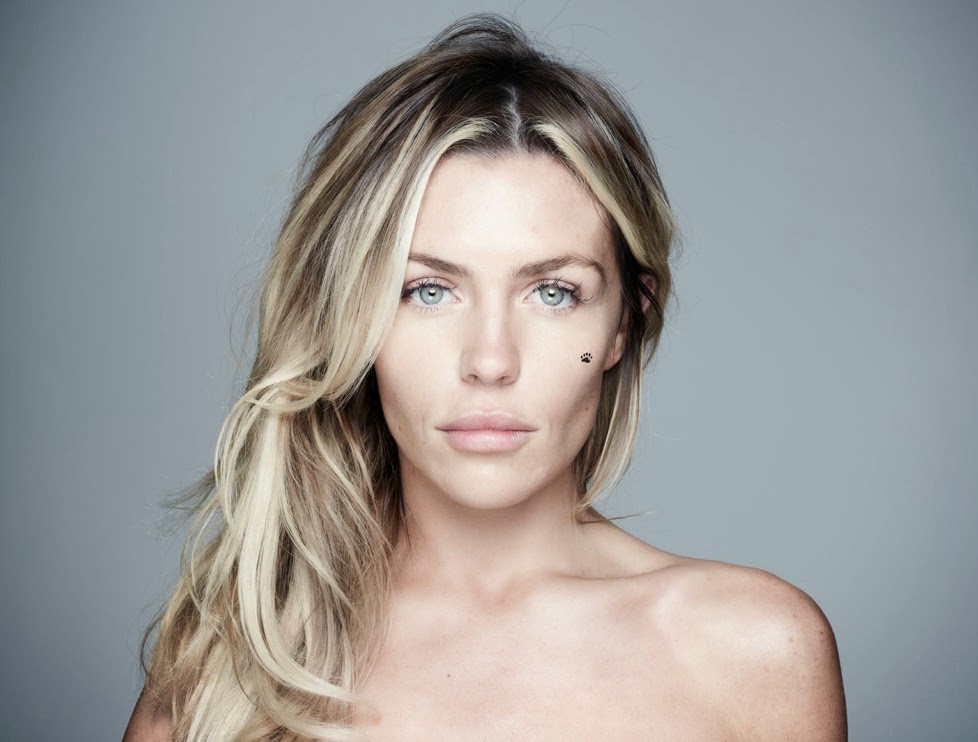 This year Children In Need are encouraging women across the UK to rock up at work makeup-free and ask their family and friends to give them cash for the privilege. Various charities raising funds for Breast Cancer this October are also running similar campaigns, including Escentual.com who have Luisa from The Apprentice and Binky from Made In Chelsea proudly parading their naked faces. I have no issue whatsoever with women going makeup free, nor do I begrudge anyone at all who wants to raise some money for well deserving charities, but I do have an issue with the assumption that women are so reliant upon a pile of slap that they can only be coerced into parting with it for some cold hard cash. When I was younger we used to raise money for charities like Children In Need by taking part in a sponsored silence, swimming ten lengths of the school pool or getting crucified during a spelling bee – essentially doing an activity that was somewhat of a challenge or deserving of sponsorship. The assumption that going makeup free for a day is the same as going to work in your PJs, or generally just making a complete tit of yourself, just doesn’t sit right with me.

Not only does the act of removing your makeup to raise funds for charity feel incredibly patronising (you wouldn’t ask a guy to not style his hair for a day or go deodorant free,) but it also makes the process seem too temporary and superficial. In previous years the focus has been on Cheryl Cole climbing Mount Killamanjaro, on David Walliams swimming the length of the Thames, or John Bishop getting from Paris to London with only his body to power him. Now we have Abby Clancey, Laura Whitmore and Alex Jones posing without their makeup and hoping to make the same impact – to me, it’s just a little too superficial when the issues we’re trying to support are much more heartbreaking. How can we hope to really raise awareness or take a stand when what we’re being encouraged to do is so ridiculous, that it makes me feel like a silly little girl that should just hide behind her makeup until there’s a good enough reason to take it off.

What really has made me cross though is the link Escentual.com have made with Breast Cancer Awareness Month. Their ‘Dare To Bare’ campaign encourages women to remove their makeup and raise funds for Breast Cancer Care, an amazing charity that really does a lot of good for those in need. However, what they’re fundamentally missing here is how important makeup can be for someone experiencing cancer treatment. I was lucky enough to spend some time in a hospice earlier this year, meeting and getting to know cancer patients that were reliant upon their weekly makeover sessions; a little pamper and a little lipstick made the world of difference to their confidence, so they were able to feel ‘normal’ for an evening and forget about the impact cancer was having on their body. The ‘Dare To Bare’ campaign completely misses the point and has no reason whatsoever for its purpose, other than to get a load of women to take off their slap to create a little social buzz. If they were clever enough to link this to a charity like ‘Look Good, Feel Better‘ then I would have supported it no questions asked – but right now I’m struggling to see the point and why they couldn’t have just encouraged their community to donate to the cause.

I may be taking this a little to heart, or misunderstanding the issues these charities and companies are trying to raise, but for me the whole idea is superficial and patronising. What about the women that don’t wear makeup every day? The women that choose to focus on other things in life, or simply don’t have thirty minutes free in the morning to perfect their eyeshadow? What about the women that already have incredible skin or the longest lashes, so don’t even need a makeup bag to keep them warm at night? Alienating a huge section of society, and of women, is never going to be a good thing. Now excuse me, I have to order a Care Bear onesie and prepare myself to ride around on a bike wearing it for a full day… Because that, for me, is what fundraising is really about.

What do you think? Do these fundraising campaigns make you feel uneasy, or does it just give you an excuse for a lie-in one Friday morning?