When I first heard Alexa Chung was writing a book my initial reaction was: “hooray, we can finally find out her style secrets and how to become successful with practically no identifiable talent.” As someone who initially made her name presenting teenage telly on T4 at the weekends, her progression into one of the UK’s most desirable commodoties is somewhat baffling. Now a muse to Karl Lagerfeld, the ex-girlfriend of Arctic Monkey’s frontman Alex, best friend to Henry Holland and Pixie Geldof, the name sake of Mulberry’s iconic bag and front row at every fashion show that matters, it seems we simply can’t get enough of Miss Chung… Even though nobody is really quite sure why. Sure, she dresses quite well on occasion and makes rolling out of bed and not doing your hair seem cool, but why do we have an obsession with her? Maybe the book could help me understand. 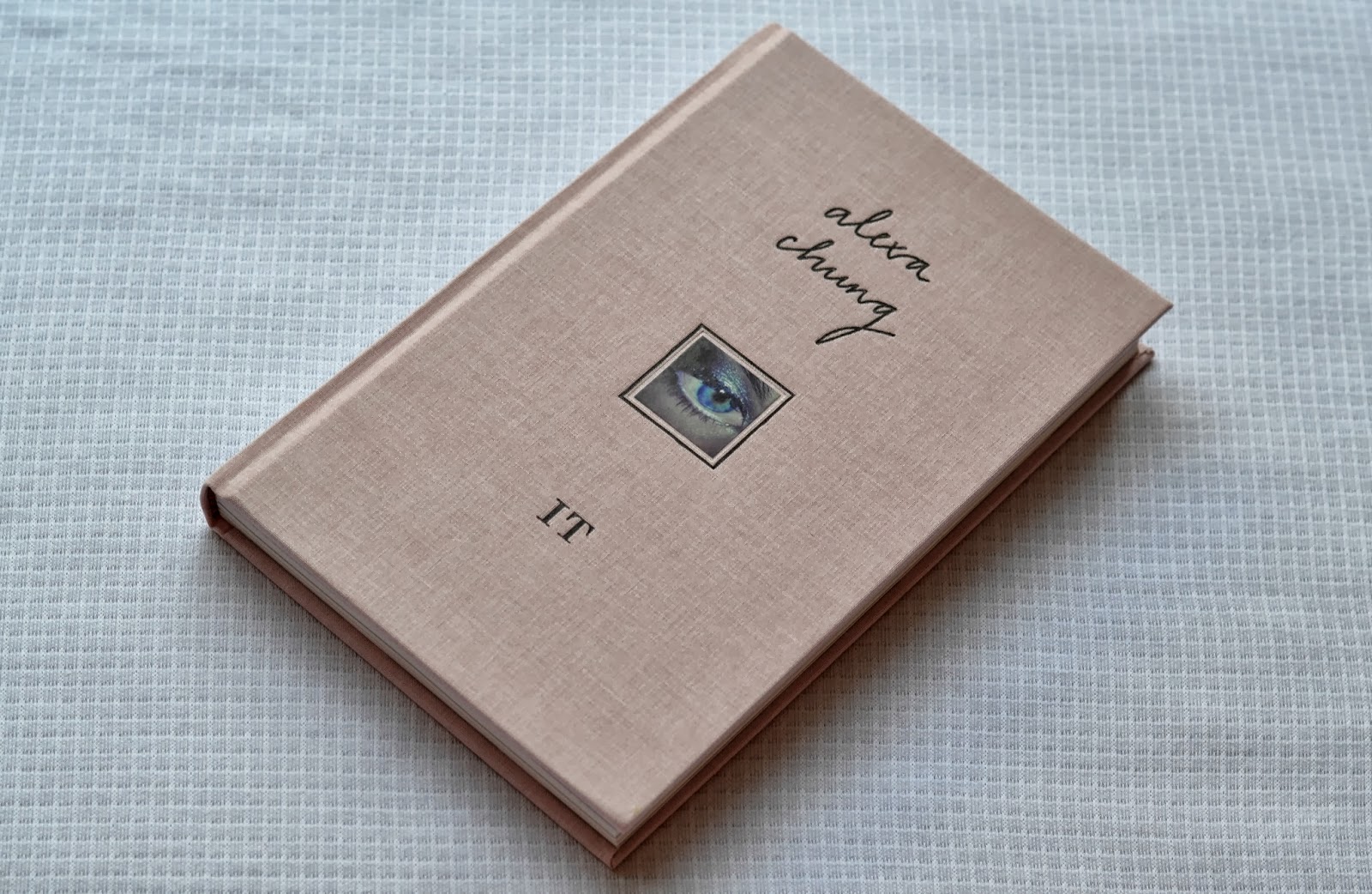 Described as “a truly one-off collection of Alexa’s writing, doodles
and photographs,” her debut book combines stories of early style
inspirations with snippets and tales from her life. Discussing her early
desire for a pony so she could wear jodhpurs, how the Spice Girls
introduced her to feminism (and Gucci,) and the influence vintage film
stars have had on her style evolution, the book is written in very much a
diary format – not unlike Alexa has jotted down a few notes on her iPad
and attempted to make them all into one comprehensive book at short
notice. Between the random photos of her friends pretending to win Miss
Universe and multiple mentions of Wednesday Adams, there are a few
useful tips; using Vaseline and brown sugar as a lip exfoliator, liquid
pen liners for a strong long-lasting look and cream blushers to avoid an
uncomfortable feeling on the skin. However, the majority of the book
feels like you’re sitting in the pub with Miss Chung and she’s had a
couple glasses of wine… Random stories of her modelling days, telling
you to think about your outfit in the shower to save time getting
dressed, lists of people with good and bad hair, as well as saying stuff
like “gym clothes are tricky: you wear them so you can look good, but
nobody ever looked good in Spandex.”

Although the
grammar and writing standard is horrendous (Alexa does not know how to
use a comma) and the book incredibly vacuous, it did leave me smiling
and giggling to myself. The random pictures of naked women, doodles of
onions and photocopies of her travel passes may not be the most
stimulating content, but Alexa does what she does best within ‘IT’: she
puts it all out there and doesn’t give a sh*t. This is never going to
win awards, nor probably lead to a second stab at the book market, but
it does make an awesome looking coffee table staple. Considering it’s
now a top ten bestseller in the UK, thousands of people must love Miss
Chung enough to part with their hard earned cash. But if I were you, I’d
wait until it was half price in WHSmith… 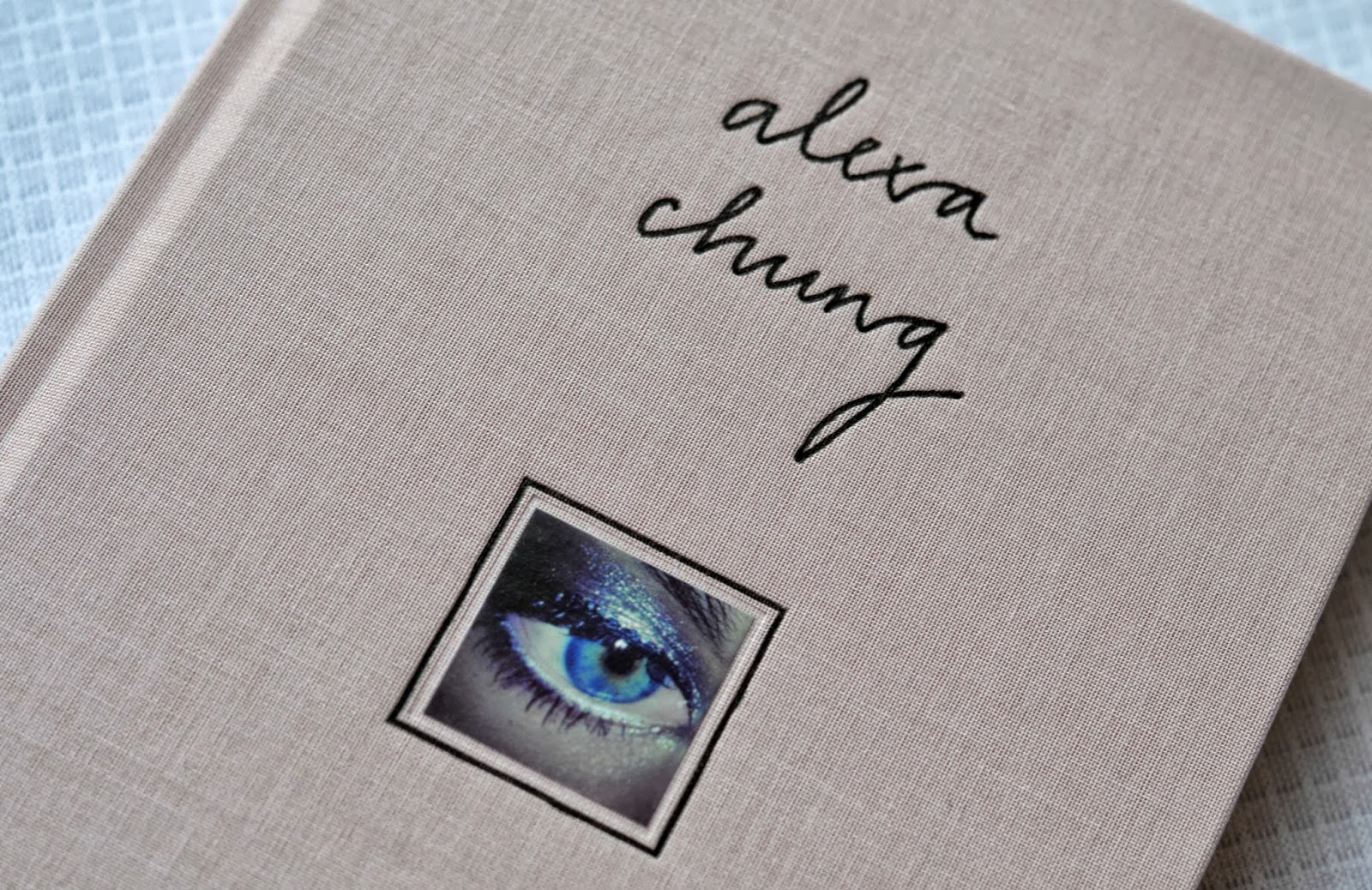 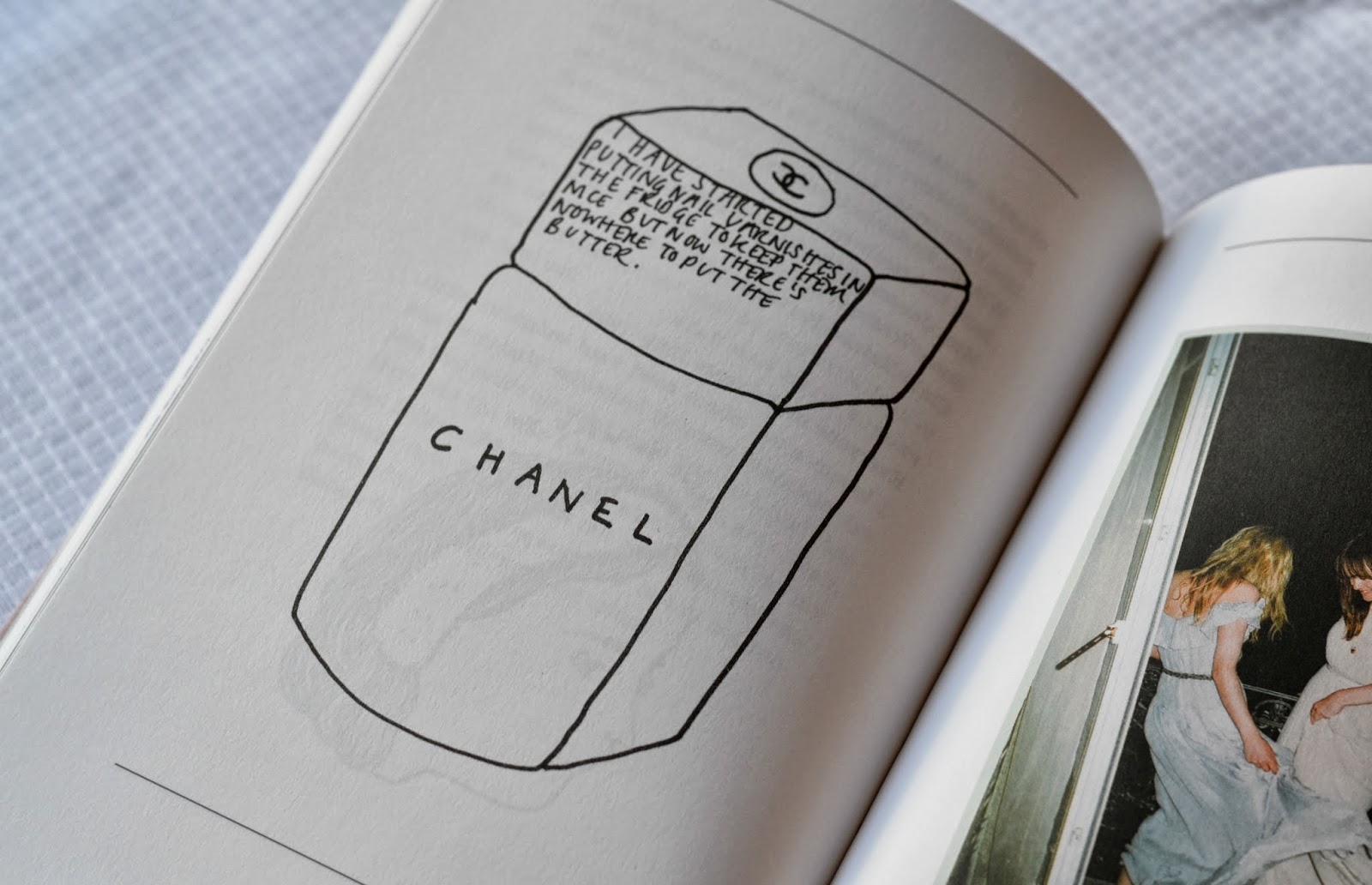 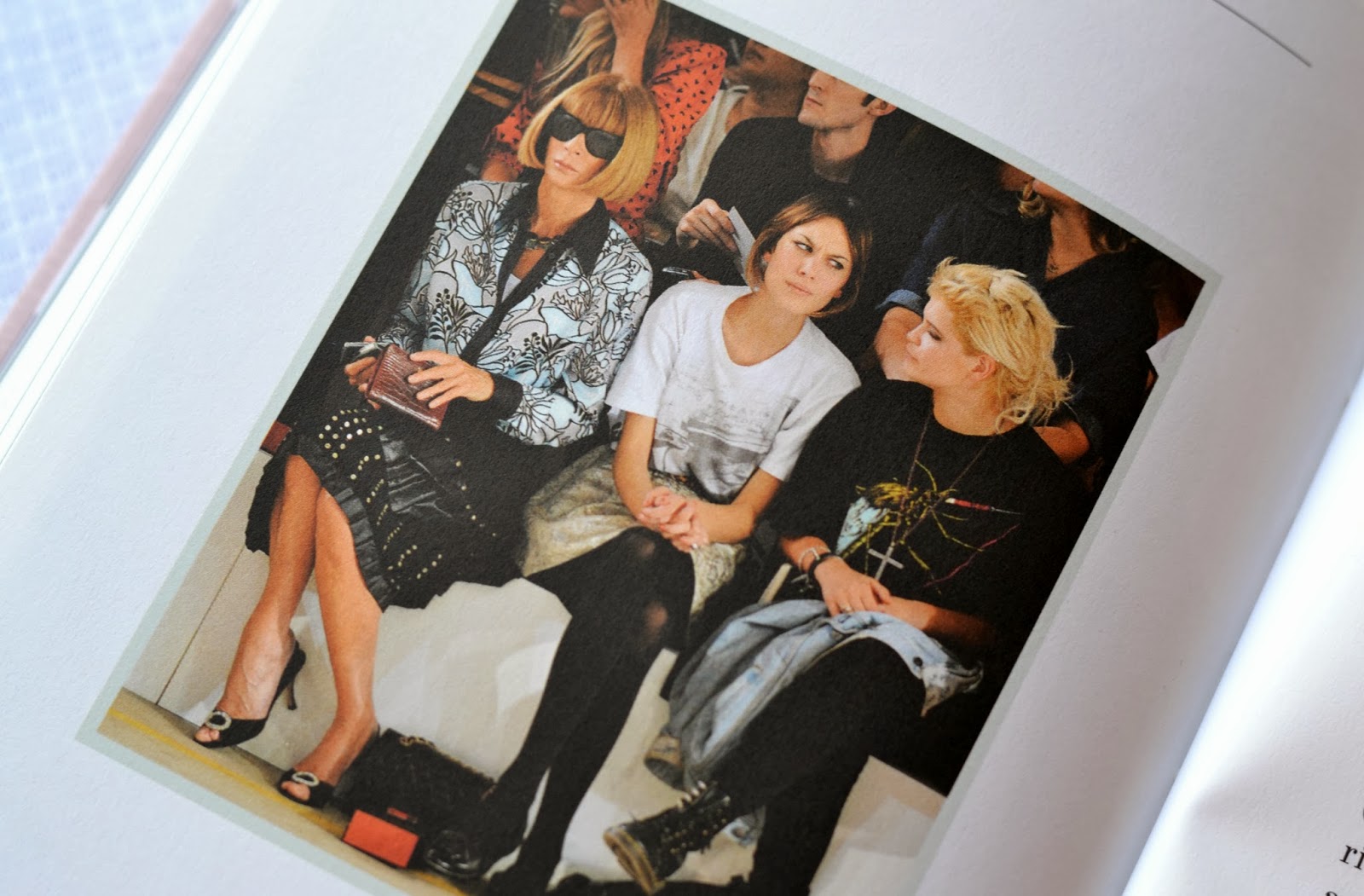 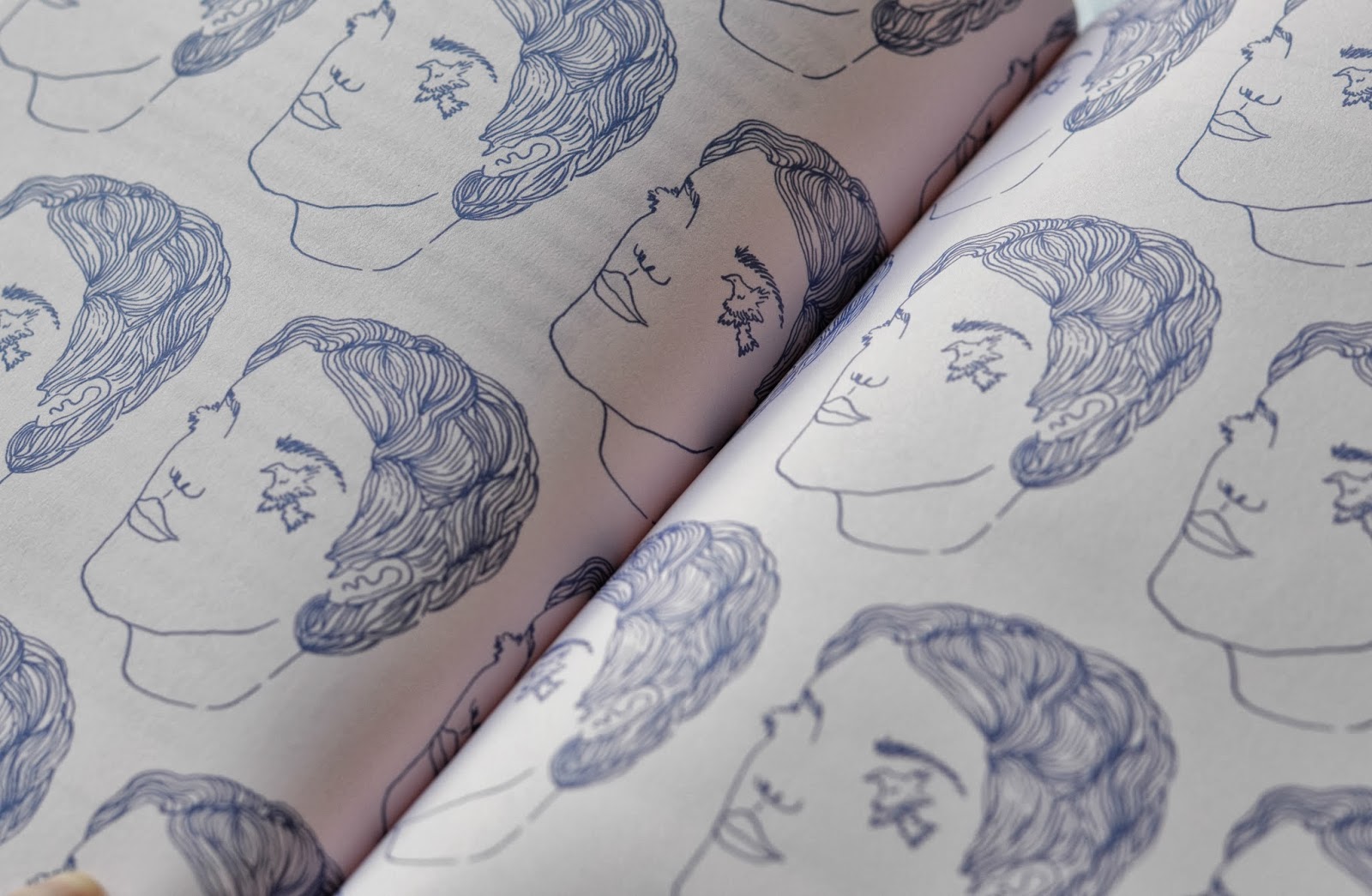 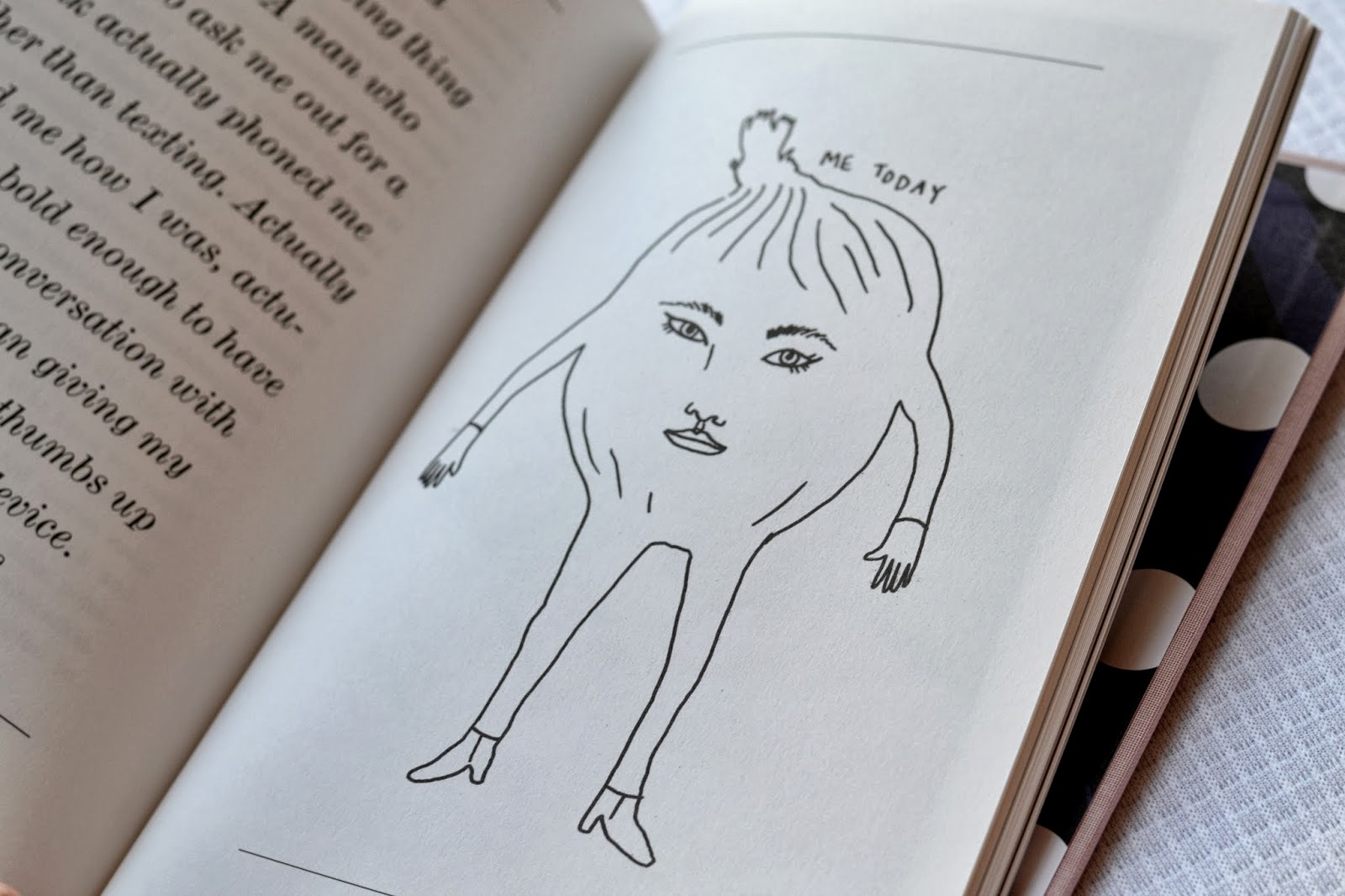 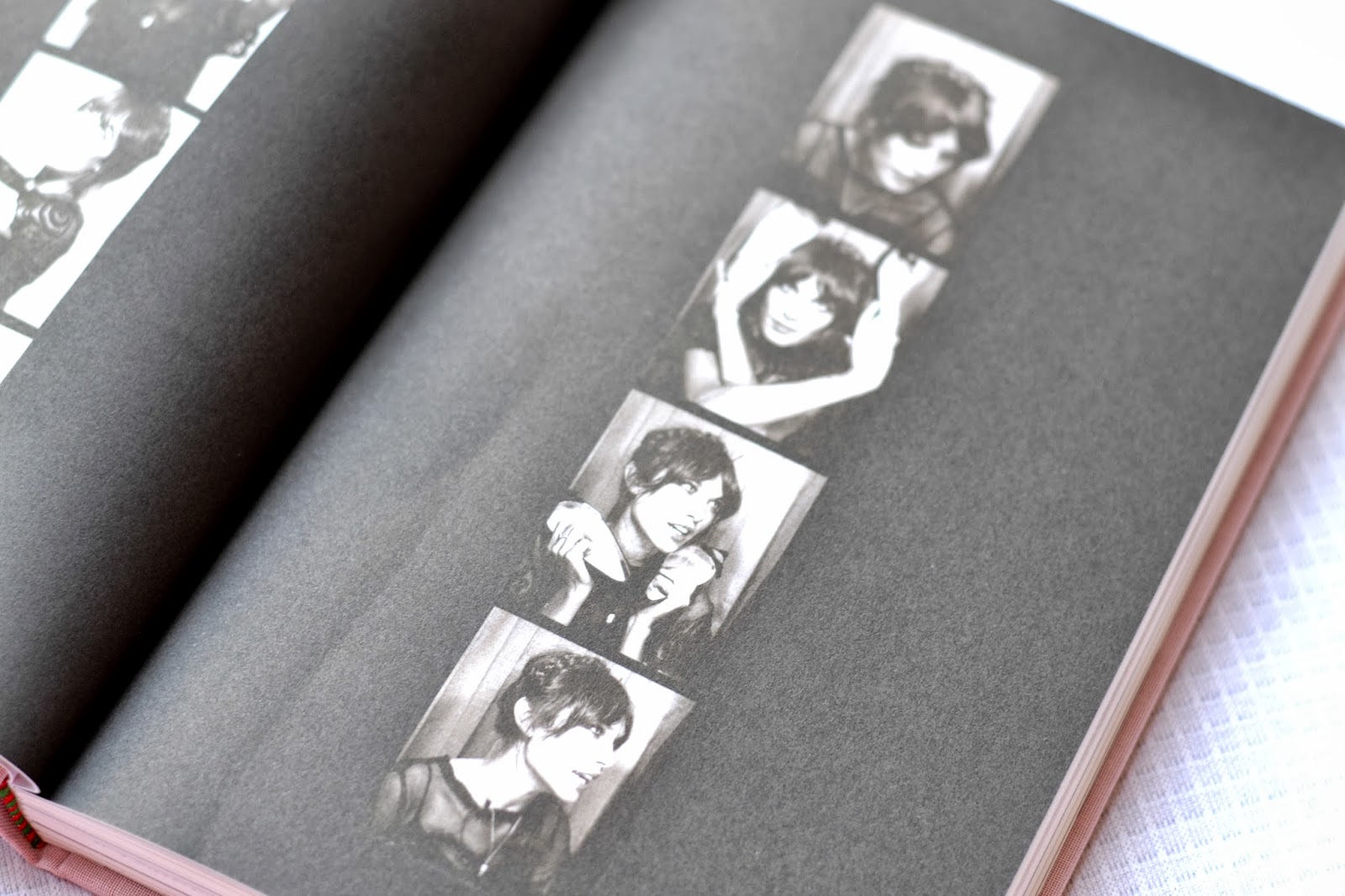