The best thing about London is the pure randomness of the city. Every night there’s something different going on, catering for every niche and need, but an event I’ve wanted to experience for some time had been Future Cinema. If you’re not familiar with the concept, Future Cinema effectively takes a classic film and turns it into a live action show – think actually being in the film, with extras and characters from the film walking around you. Last week I trugged along to Hackney to experience the Dirty Dancing Future Cinema event, where they’d literally turned the park into the 1963 summer camp Kellerman’s. Greeted by staff members with far too much enthusiasm for this side of the pond, we were quickly ushered off to orienteering while a butler carried our bags. (Not even joking.) From the moment we stepped over the threshold, we were well and truly back in Kellerman’s. The event isn’t just about the film screening though, as there’s everything you can possibly think of to do – there was hula hooping, dance lessons, life art drawing, watermelons to carry, classic cars to drive, staff quarters to investigate and even books to bind. The food was incredible, as were the movie inspired cocktails and American sweets, so we snuggled down on our blanket to watch the film… And I’ve never had so much fun in a field. 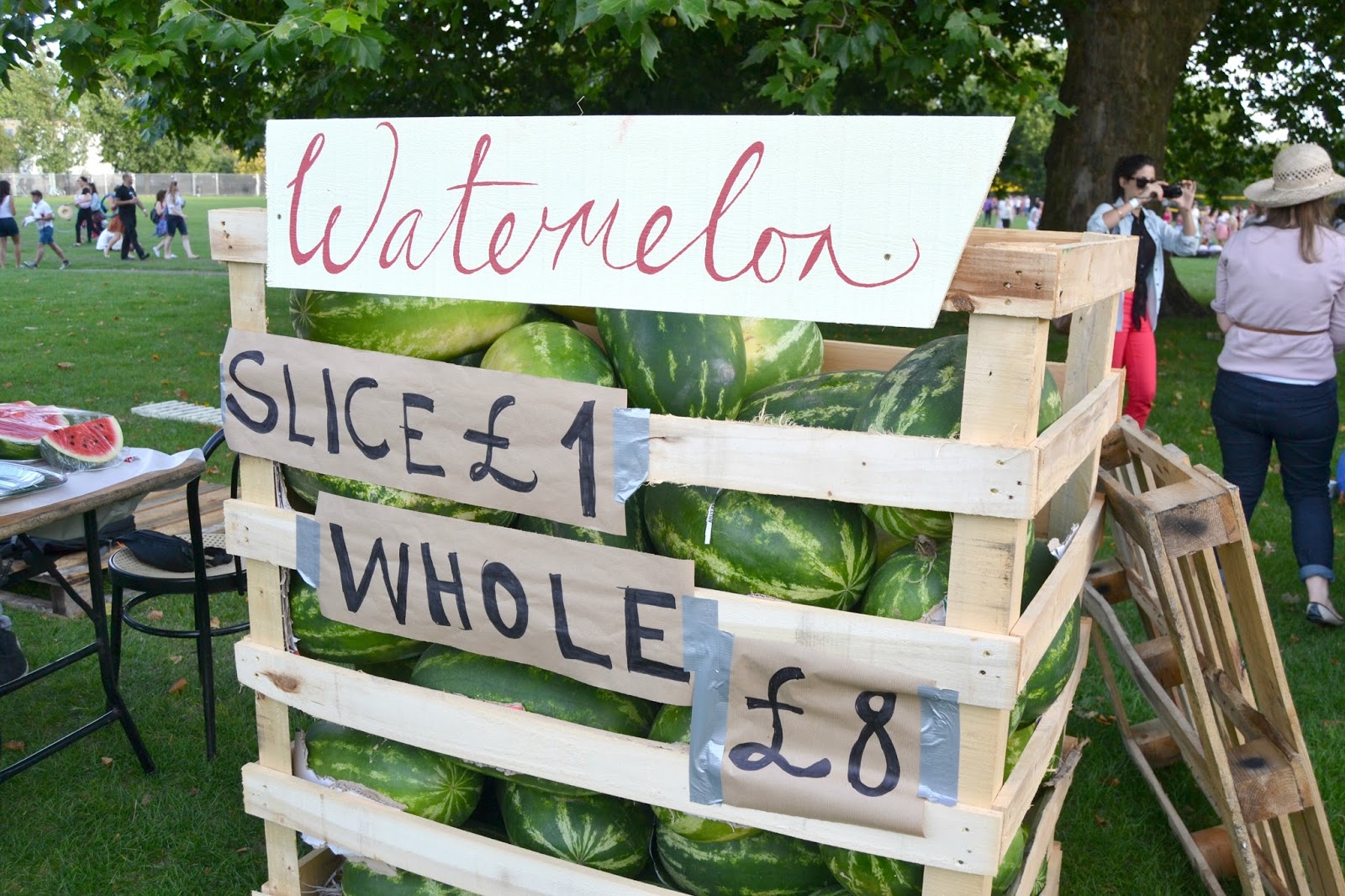 From the moment the credits rolled the entire field began to sing along
to every tune, whoop at every Patrick Swayze scene entrance, clap at
every dance move and boo at every Robbie shot. There wasn’t a person sat on the floor when a classic song started to pump out of the speakers, the whole field erupting into song and dance about every five minutes. If you ever thought you were alone in loving Dirty Dancing, then you were thoroughly wrong! Singing ‘I’ve Had The Time Of My Life’ with 5,000 other people in a field in Hackney is pretty special, as is having a massive beach ball fight at the end of the film (which went on for about another hour!) I would thoroughly recommend checking out the next Future Cinema event, even though the Dirty Dancing phase is over, as they always over-deliver on expectations. Although it’s a lot more than the price of a cinema ticket (£35.00 for this event,) it’s worth every penny to experience something you’ll never forget. I had the time of my life. 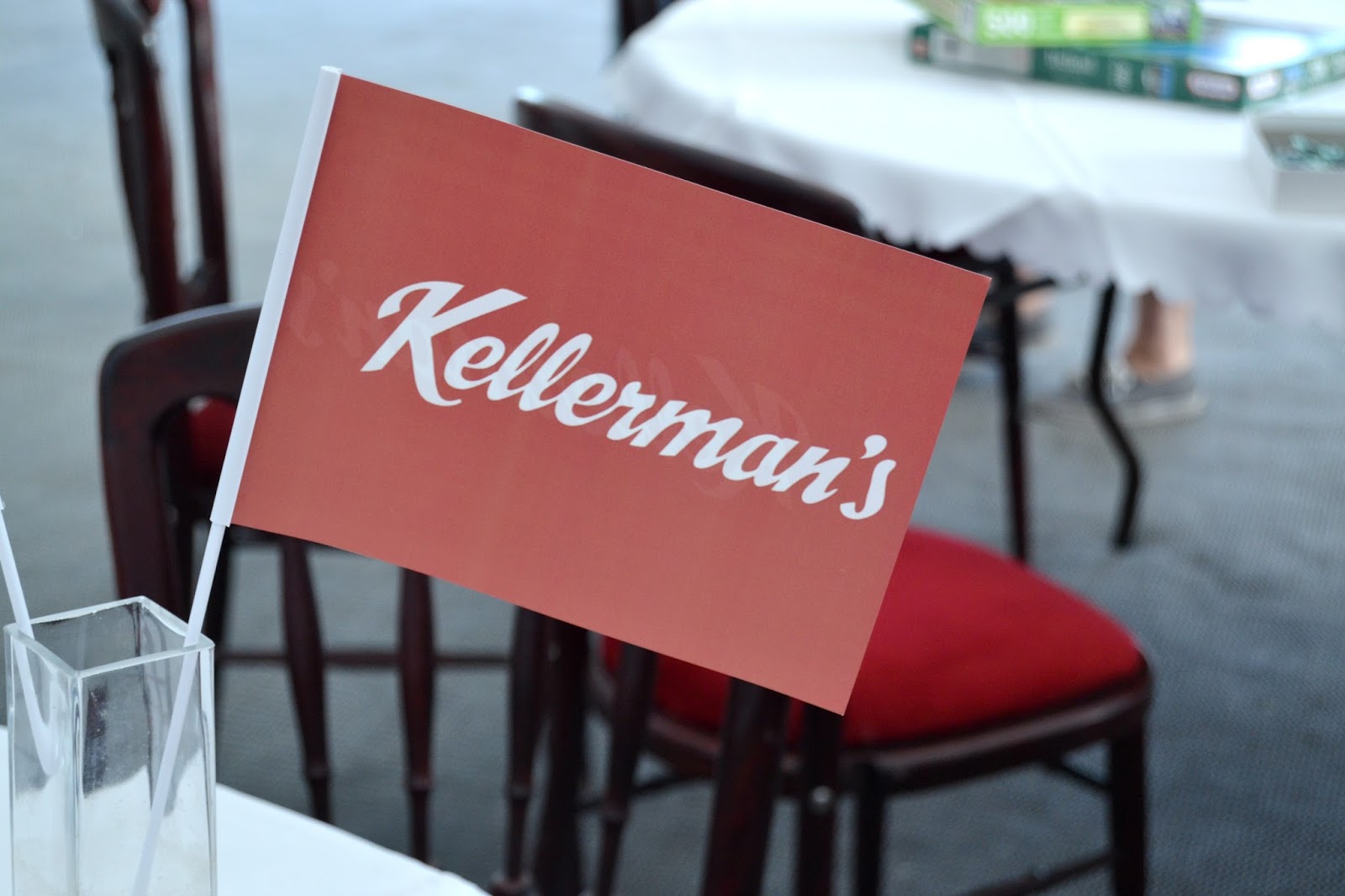 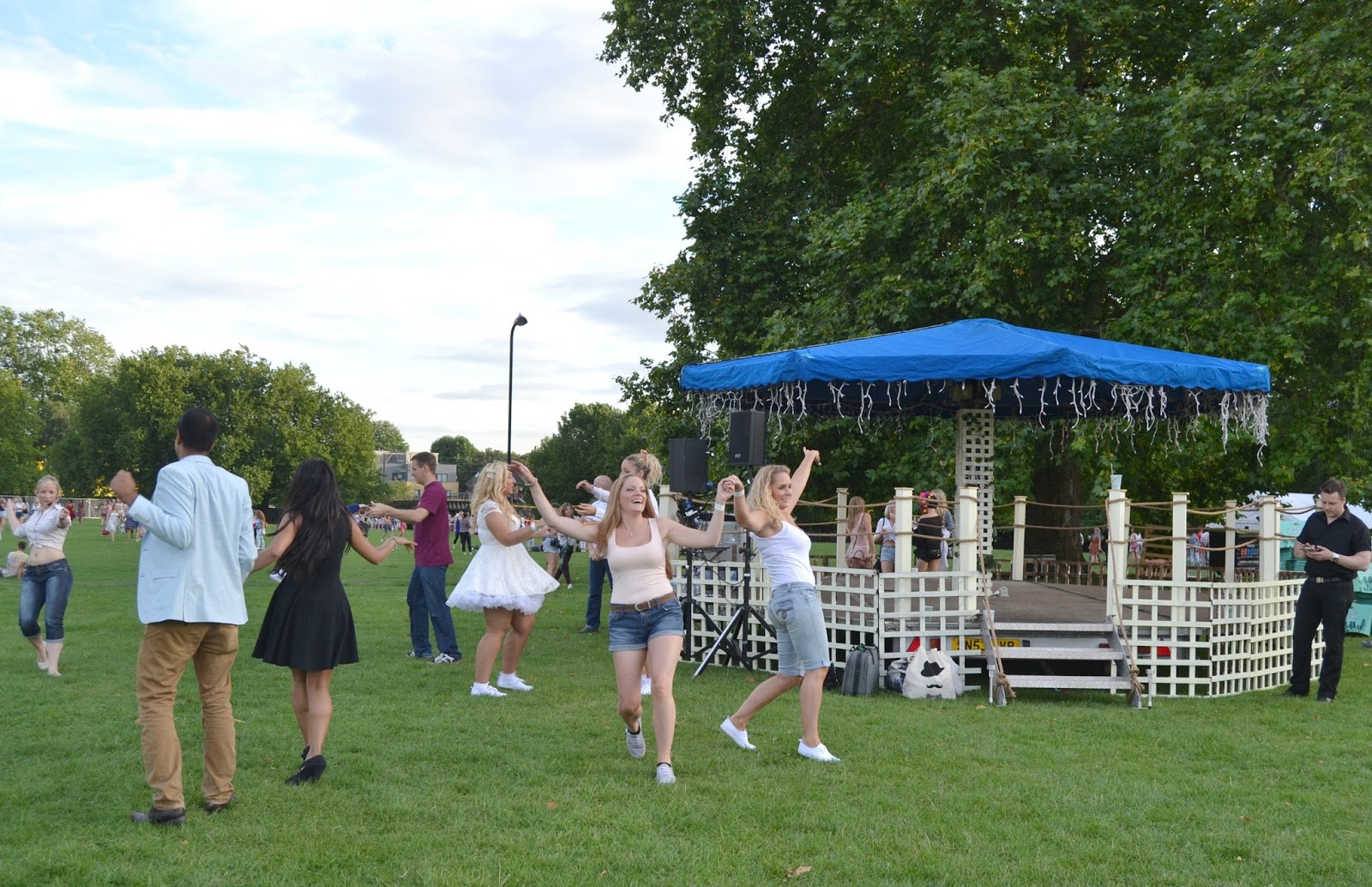 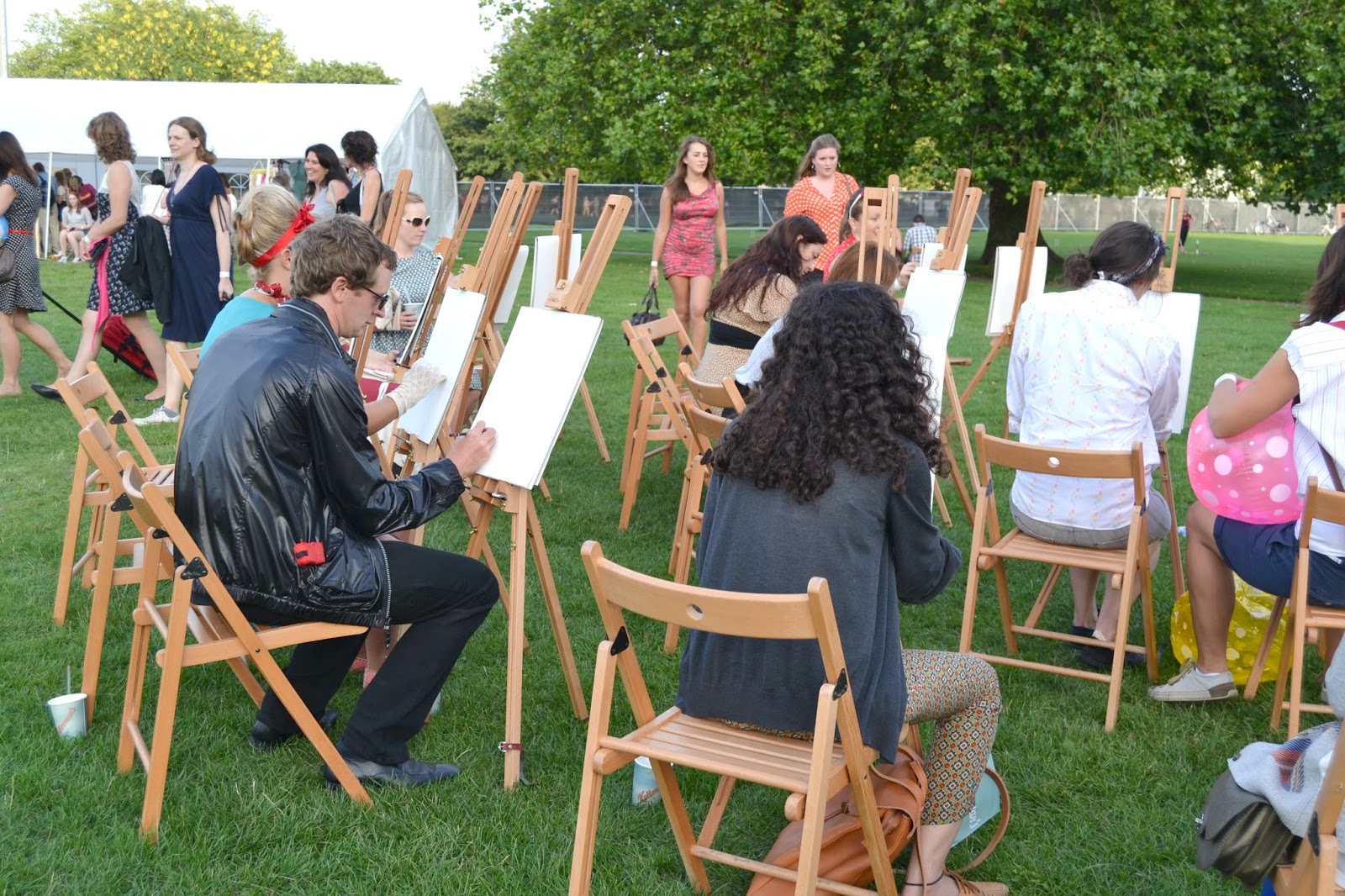 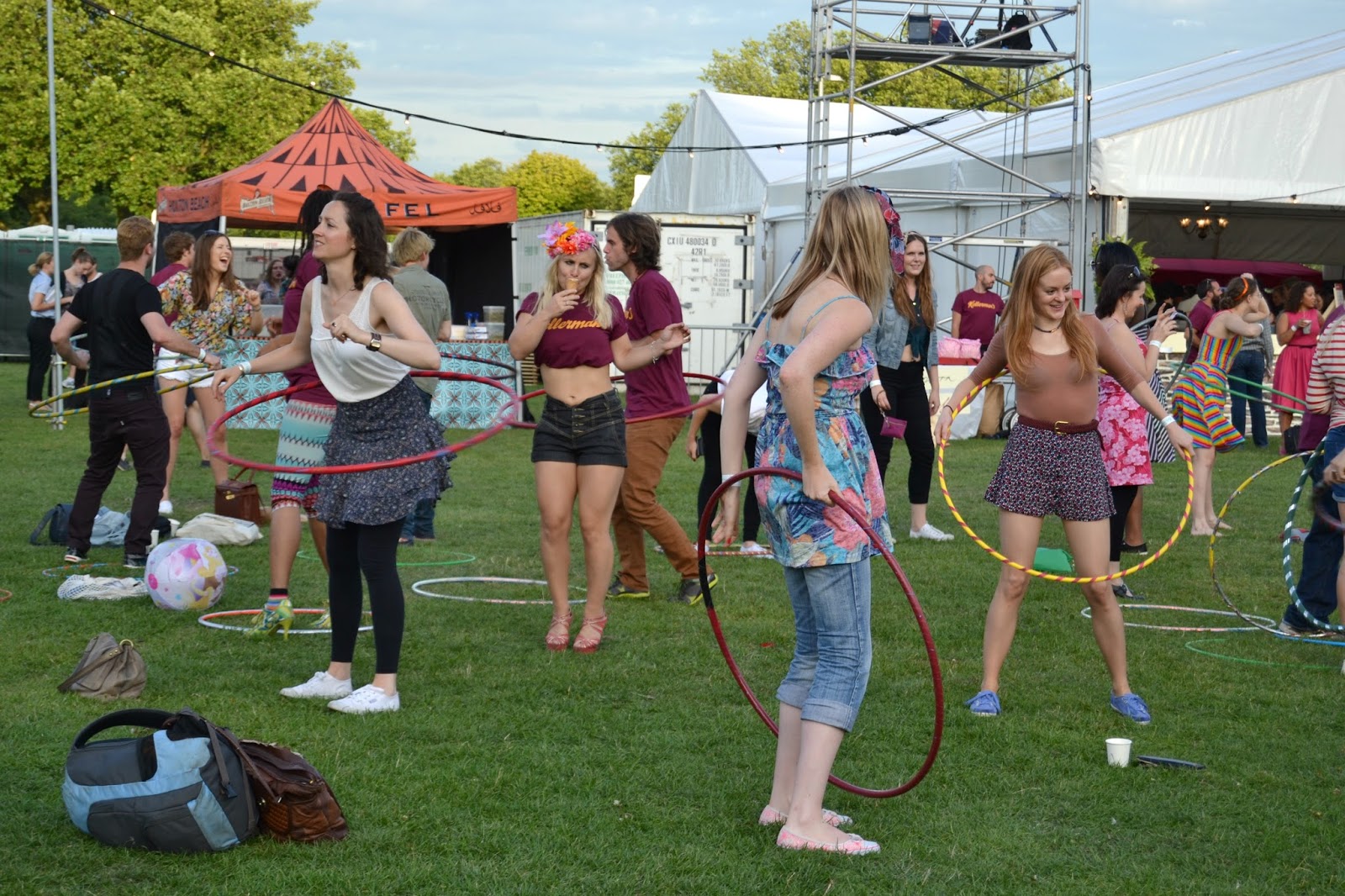 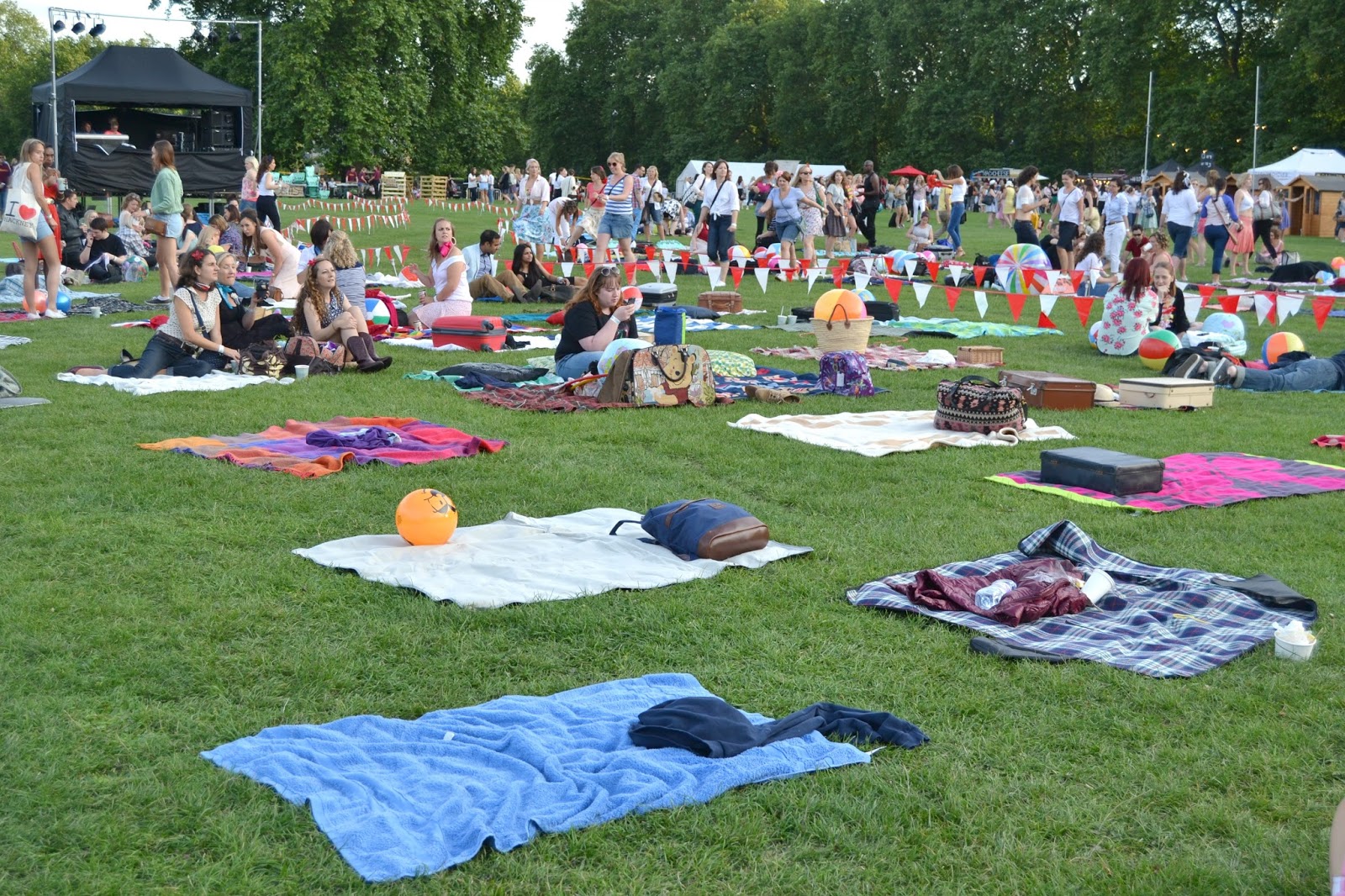 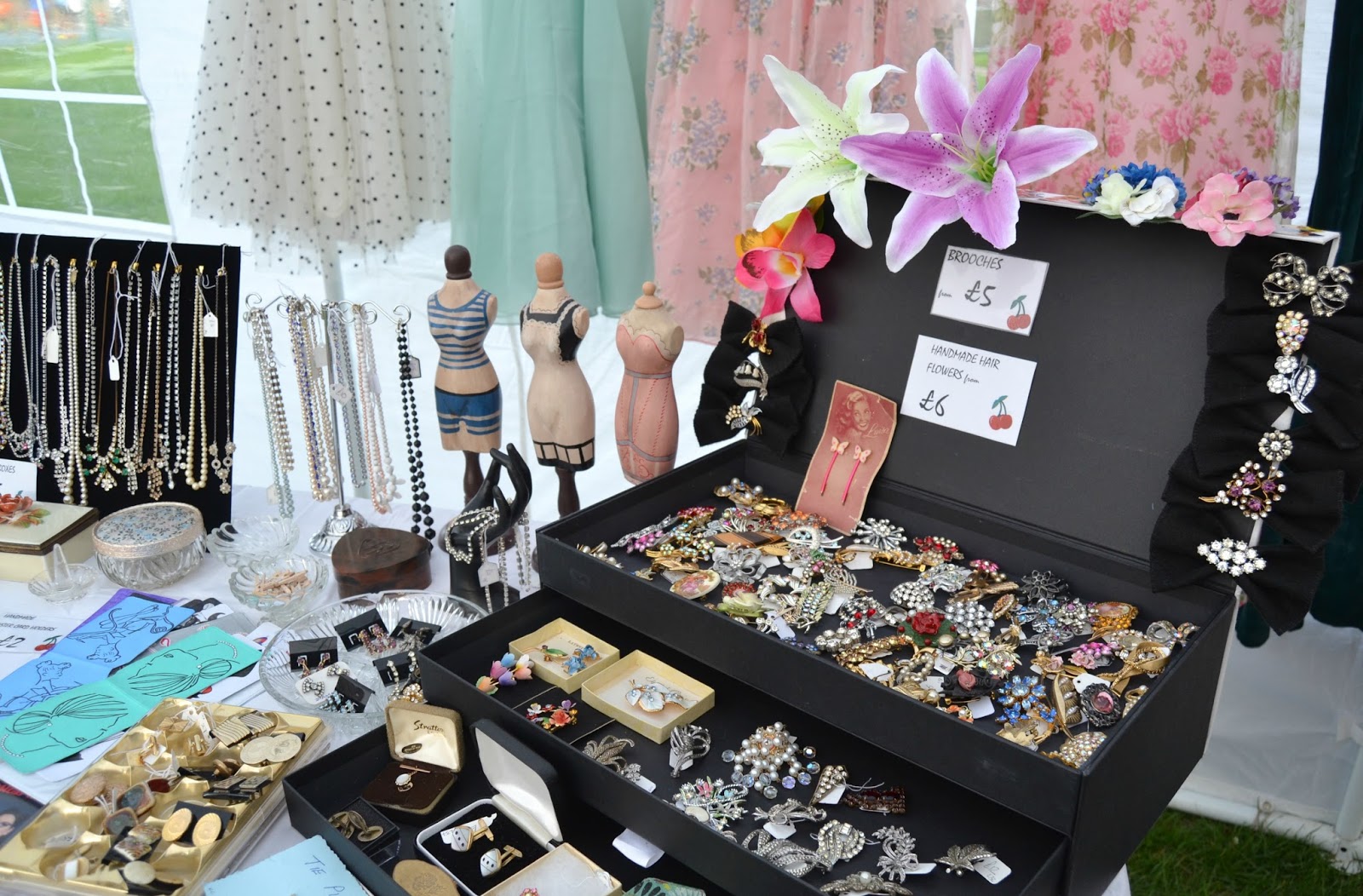 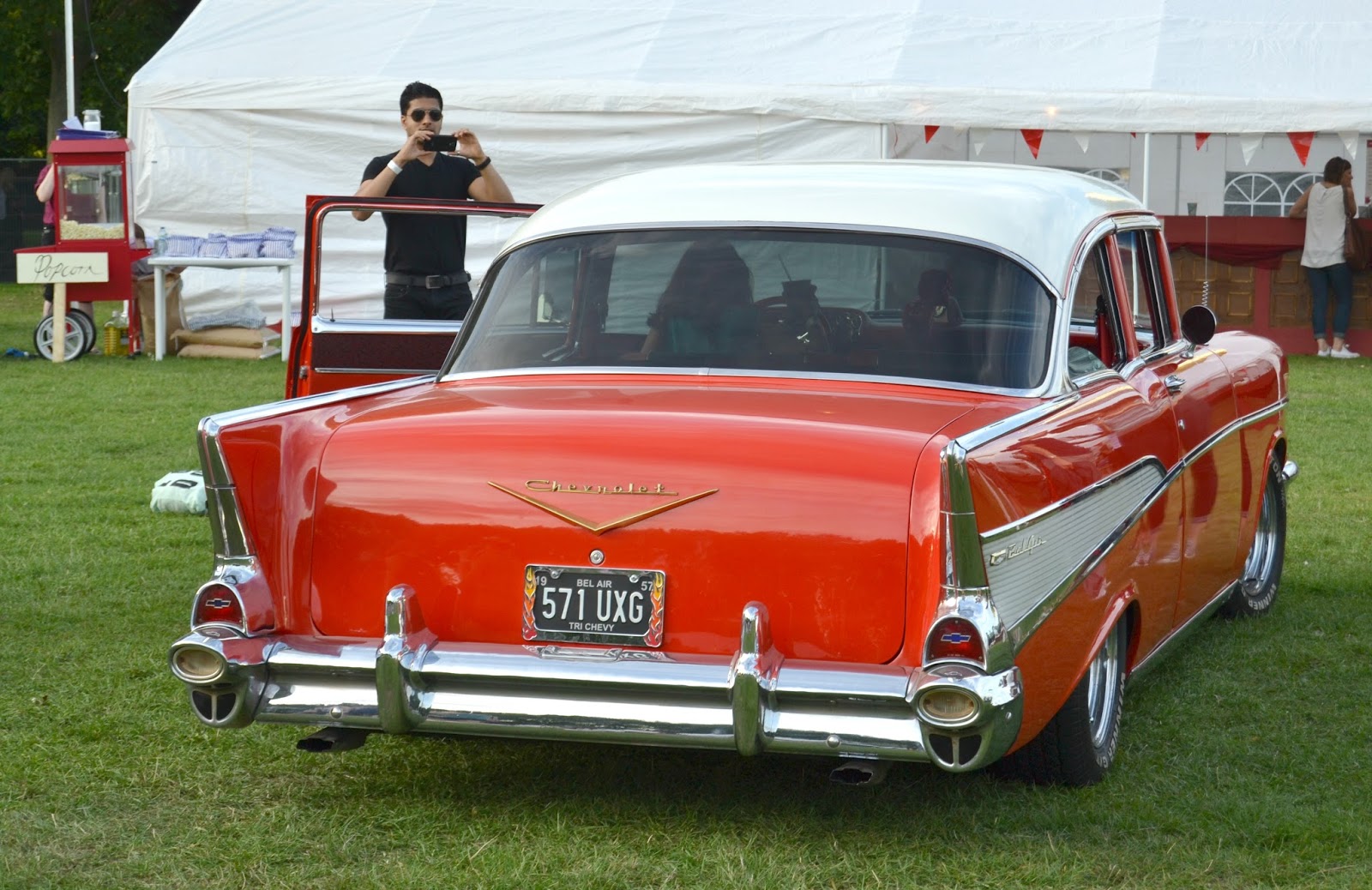 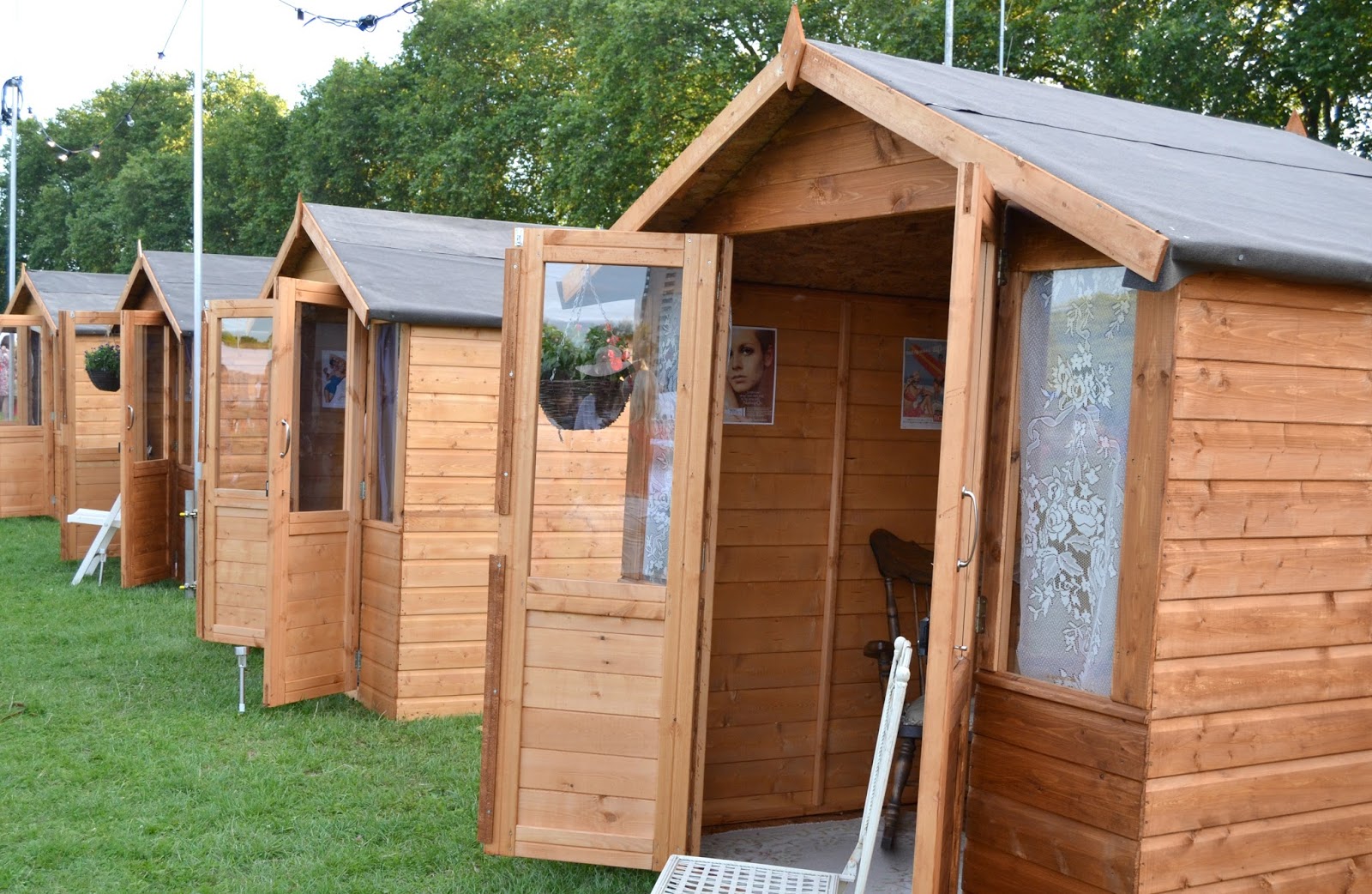 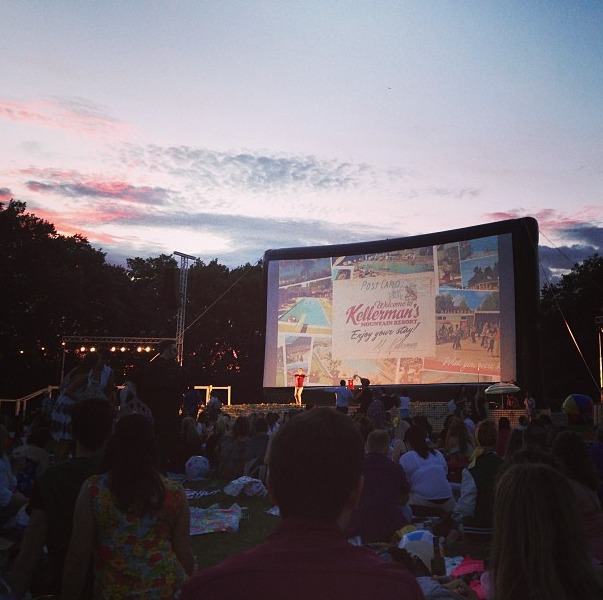 Check Future Cinema out on Facebook for all the latest news and upcoming event info: https://www.facebook.com/futurecinema