While sorting through my makeup collection recently I came across the first lipstick I ever owned. I was 7 years old and it was a very frosty light-yellow-gold from Rimmel called Galaxy; I can remember vividly that it made me look incredibly washed out and is quite a strange choice for a girl of any age, let alone a 7 year old. With the 1990s grunge trend back on the rise (albeit in a much more updated and wearable style,) I’m taking a look back at the 90s beauty trends that we all hope will stay in the 90s. 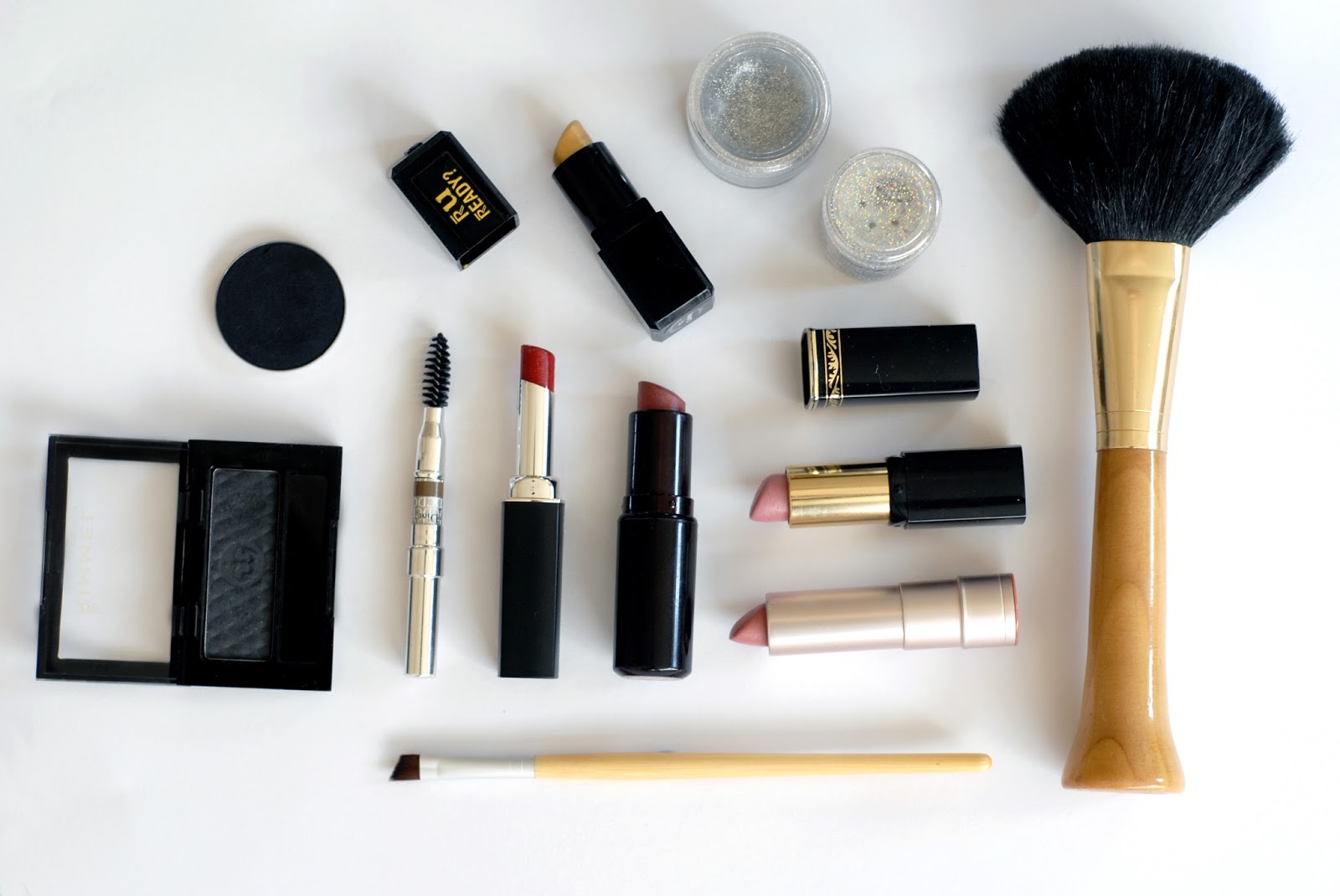 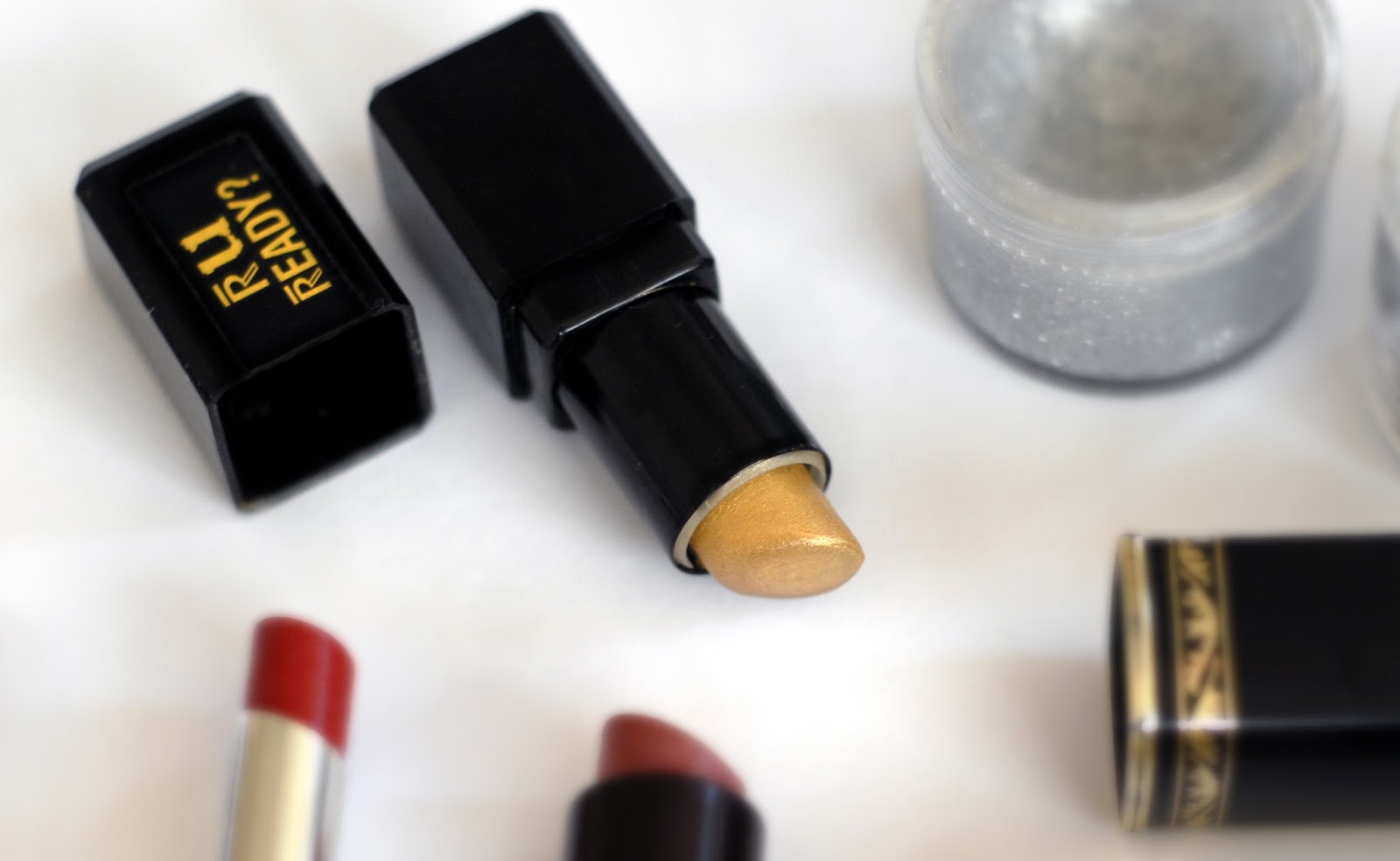 Chocolate Lips
While nude dusky pinks were the lip fashion of choice
throughout the 90s, a red-brown lip (think Mac Taupe
or Film Noir) was ‘a la mode’ for those trying their hand at something a
bit different. Sported by young celebrities from Drew Barrymore and
Jennifer Aniston, to Christina Aguilera and Victoria Beckham, the brown
lip was particularly striking when paired with pale skin and a thinly
lined eye. Translated onto the city streets, this trend was often worn
with a bootlace or tattoo-style chocker necklace – both of which should
definitely stay in the 90s too.

Grey Eyeshadow
Famous as part of the ‘organic eye colour’ trend, matte grey eyeshadow was a popular pick for a
paired down look when blended as a single colour up to the crease of
the eyelid. Winged out to the sides and with nothing under the eye, this
shadow emulated a 60s vibe which hasn’t yet gone out of fashion. However, as a
single colour I sincerely hope the dull grey hue won’t be making a comeback.

Flat
Matte Skin
For anyone too old to star in Saved By the Bell, the 90’s
skin style was all about the matte look with a barely-there hint of the dewiness we opt
for today. Powdered down to prevent any shine, the trick was all in the
contouring rather than highlighting. While matte skin in itself
isn’t a punishable offence, a face so matte it looks flat and lifeless
is a world away from the more realistic radiant glows that have been
developing over the past few years.

Glitter Glitter
A stark contrast
to the other trends of the decade, if you were secretly practising
Spice Girls dance routines in your bedroom there’s a good chance you
would have had some form of glitter in your makeup drawer. Glitter was
everywhere. Literally: in hair sprays, body roll-ons, lipglosses and
even in loose pots that were applied to the face. Luckily the chunky glitter of the 90s  has been ditched in favour of subtle highlighters, reflective eye
dusts and bronzing body shimmers.

The Real
Grunge
Nirvana’s over-casual fashion legacy was a fundemental part of the decade and
the 90’s grunge style showed none of the glam that it does today. Taking
inspiration from Courtney Love, black eyeliner was messily smeared
around the eyes (with the intention of looking like you’d slept in your makeup,) while blood-red
lipstick was worn to strongly contrast against a pale complexion. With the
grunge fashion taking its name from the American slang ‘grungy’ (which
literally meant filthy,) the unwashed hair and day-old make up look can
definitely stay in the 90s, in favour of this year’s updated and
purposeful trend. 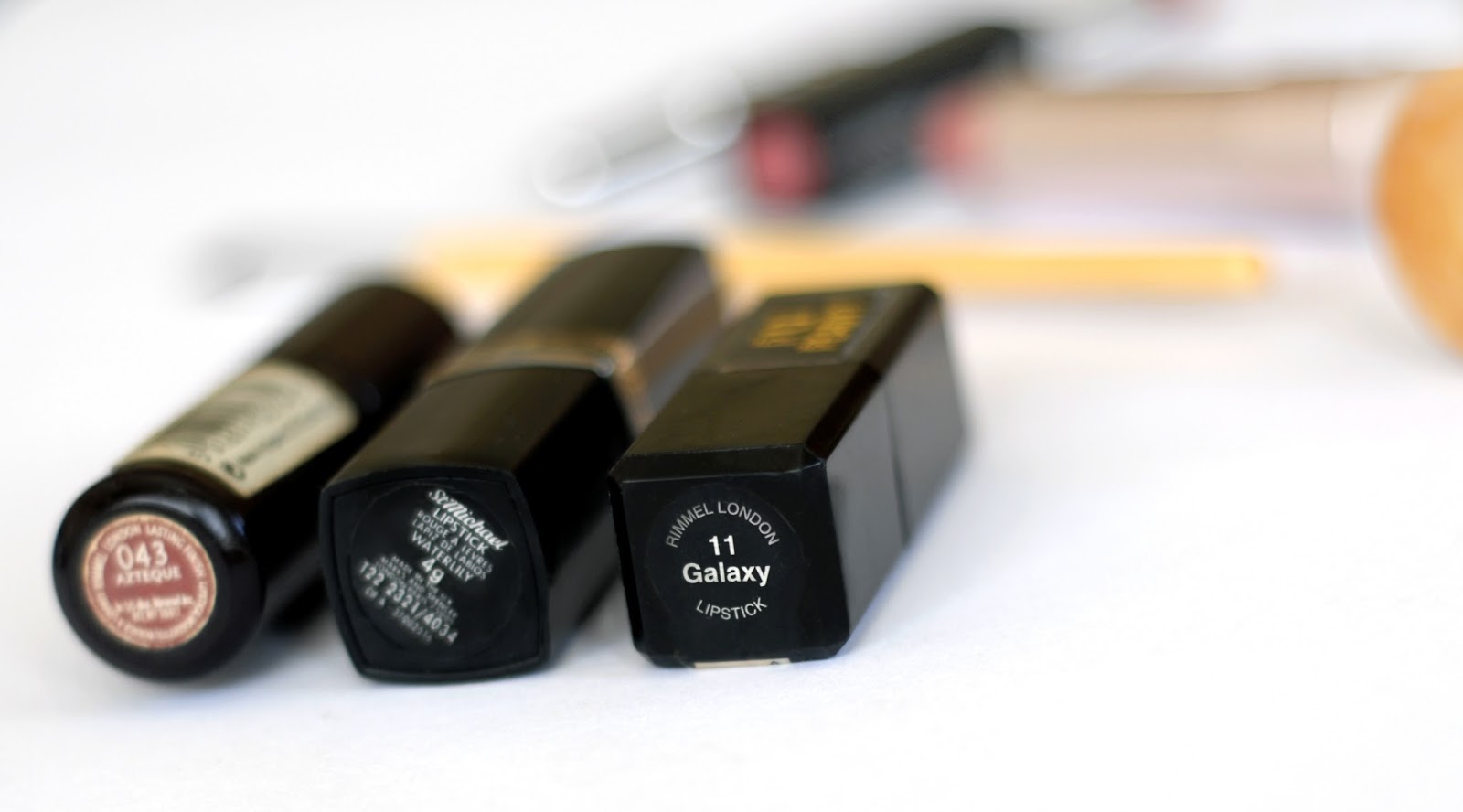 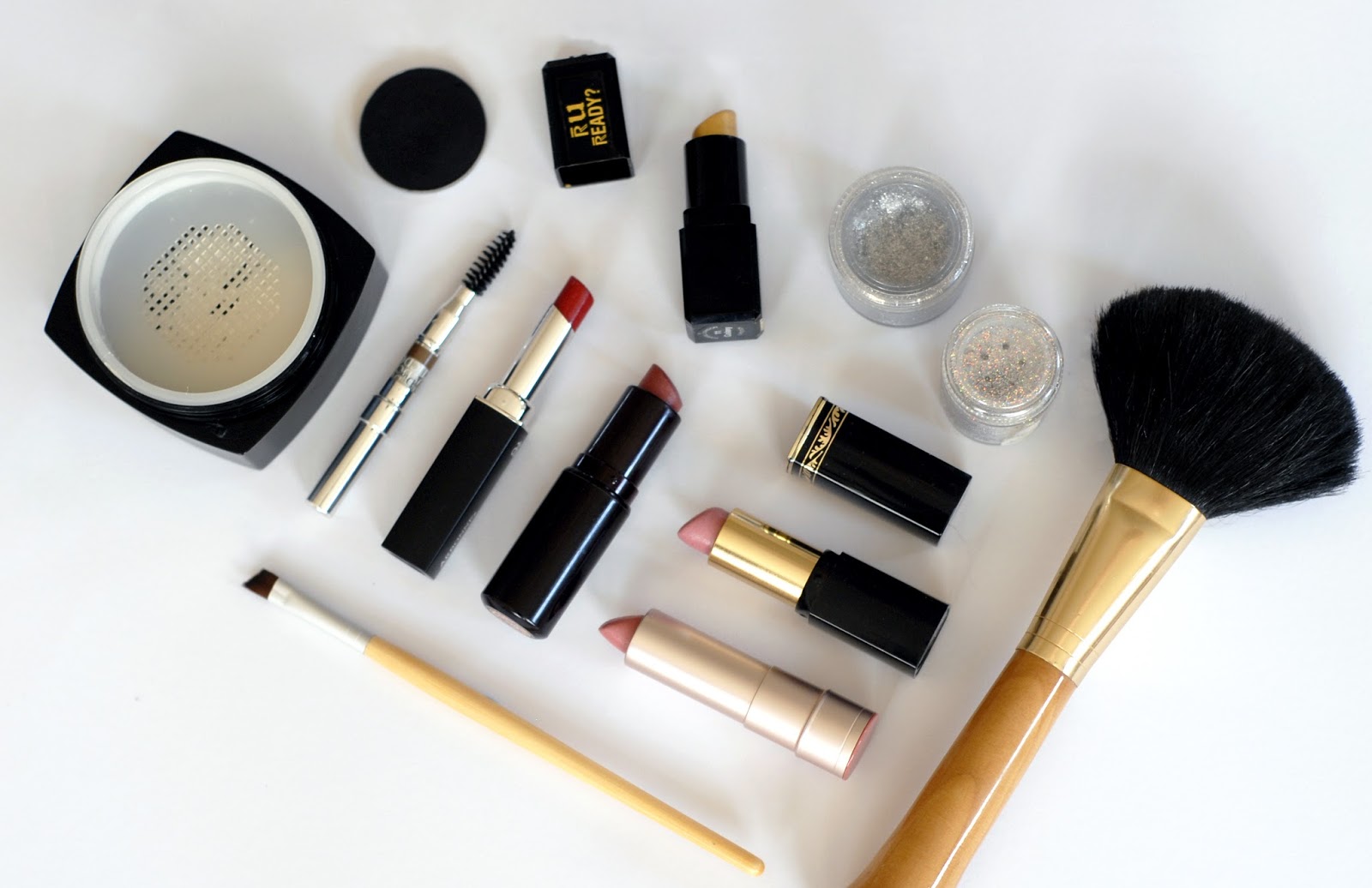 Which 90s trends do you hope won’t be making a comeback?