The last time I used a coloured mascara it was fashionable to put it in your hair. Any colour other than black is just not on my radar – there’s nothing more visually appealing to me than a beautiful flutter of jet black lashes. Last week I happened to be in the vicinity of Chanel’s Covent Garden boutique, so stopped to chat about their new summer collection; little did I know it included four brightly coloured mascaras that could be used to create a striking ombre look on lashes that I’d be lusting after. The new collection of Imitable Mascara includes an electric blue, turquoise, pastel blue and striking canary yellow – not necessarily the shades you’d expect to see on lashes, but when used on the tips or edges of the lash line the result is somewhat striking. 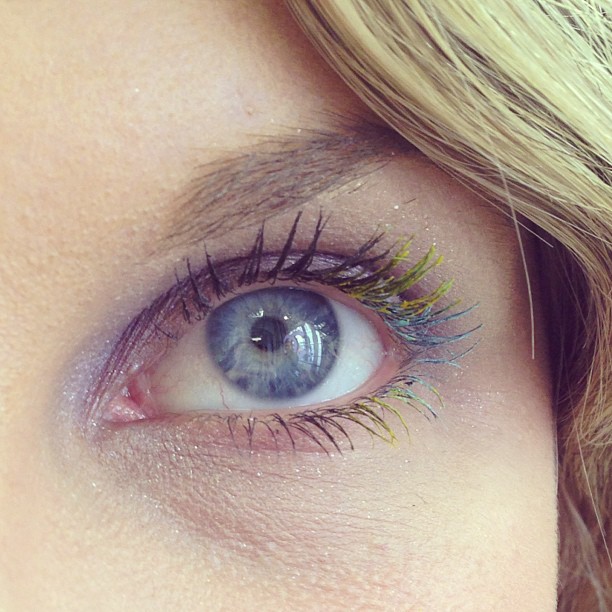 To create the look you simply apply your usual black mascara which acts
as a base; add a touch of pale blue or turquoise to the outer edge of
upper and lower lashes to frame the look. If you’re extra daring you can
even add a delicate touch of yellow to create the ‘ombre’ lash, which
brings the two shades together and makes the unusual combination look
perfectly on-trend for summer. Although I initially thought these shades
would be horrendous, I have to admit we walked out the door with a
sneaky bottle of turquoise. A full set of yellow lashes will inevitably
look practically invisible, but used to create depth and frame the eye
the shade really works. Similarly, blue and turquoise help to make a
blue iris pop, especially with a complementary eyeshadow shade to bring
the whole look together. Who would have thought coloured mascaras would
be so aspirational? 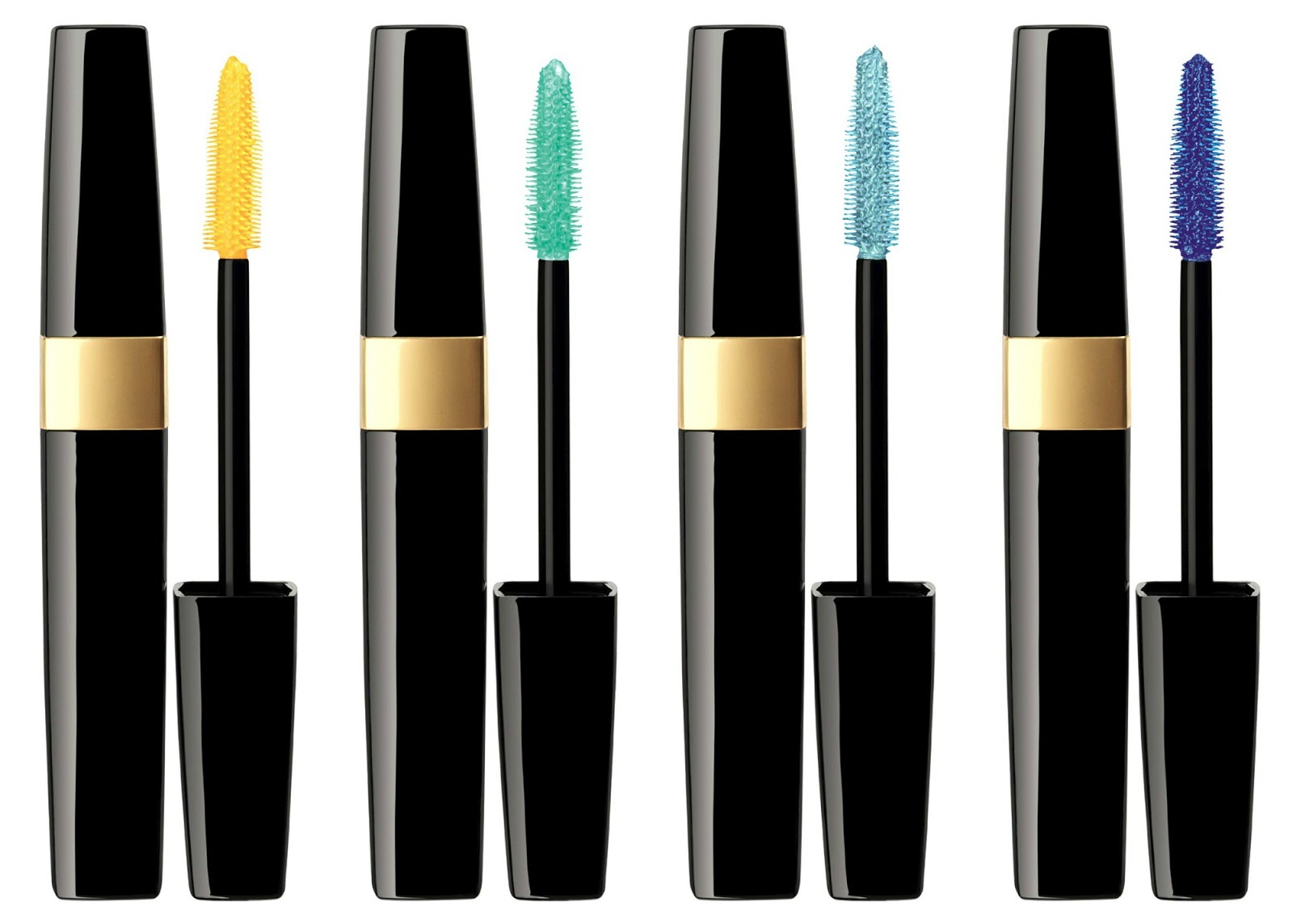 The mascaras are limited edition and available online or in the Chanel boutique, priced £24.00.