If you’ve already read my introductory post, then you’ll know that pleated skirts and gym knickers are making a comeback – English Netball is definitely here to stay. Sophy Robson, nail artist extraordinaire (who spent 2012 designing those Union Jack nails for Olympic athletes that the world and his wife tried to copy,) has teamed up with the English Netball Team to design a range of seven nails to celebrate femininity in the sport. I had the opportunity to interview her, as well as Stacey Francis from the team, to find out more about the collaboration and what nail art means to her. 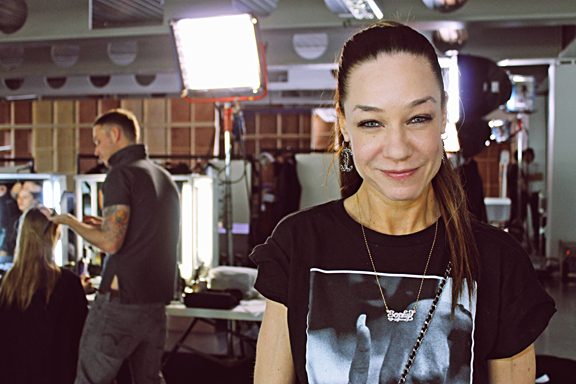 Can you tell me a bit about the campaign and your association with England Netball?
Sophy: We wanted to get the message across to girls that if you play sport you can still be feminine, attractive and sexy. I did some research on netball and using my memories from playing as a kid, created a 7 piece collection of nail art. I’d worked with the athletes at the 2012 Olympics, so the English Netball Team wanted to create something as striking. I never do literal designs, it’s always inspiration; I was never going to do a picture of a ball on a nail!

What are your top tips for nail maintenance if you’re playing netball?
Sophy: You need a good quality polish so it doesn’t chip off while your playing sport – right now I’m loving Leighton Denny, Butter London, Essie and Rimmel. It’s more how you apply and treat the polish than the price point though, so make sure you prepare the surface and de-grease your nail to ensure the colour grips. You also need a really good base coat that’s thin in consistency; I love Seche and Mavala because they’re quick to dry.

What’s your favourite design from the collection?
Sophy: I’ve been doing animal print for years – I did a neon yellow design on my blog in 2009. It’s super popular and has become quite mainstream, but I like to do something a bit more fashion-edgy. To keep it looking fresh you need to keep the blobs quite big, which is why I like this design. Animal print will continue to be big for the foreseeable.

What are the top colours and designs for summer?
Sophy: Floro, animal print and white will continue to be huge this summer. I love floro pink at the moment in particular, which is why I managed to sneak it into the England Netball collection!

How do you wear white without it looking tacky though?
Sophy: Tacky is a word that isn’t really in my vocabulary! White tips can be seen as quite cheap looking, so the secret to making white looking good is to have it applied thickly and evenly; it should look sprayed on and have a glossy topcoat. That will give you the wow, rather than the eugh factor. Keep your nail shape uniform and it will help to keep the white looking strong. White pretty much goes with everything and is incredibly modern, so it’s no surprise it’s been seen on many celebrities.
How are you different from other nail artists?
Sophy: I push exceptional standards and skills so that every nail technician is representing my brand correctly. I’m the only nail artist that insists on training each of their technicians individually. It’s enabled me to build up an incredible brand where I have a lot of repeat custom, celebrity clients and an amazing personal career. I work in the fashion industry essentially, which has allowed me to branch out into nail art – all of the designs are inspired by my work with magazines, celebrities or fashion shoots. 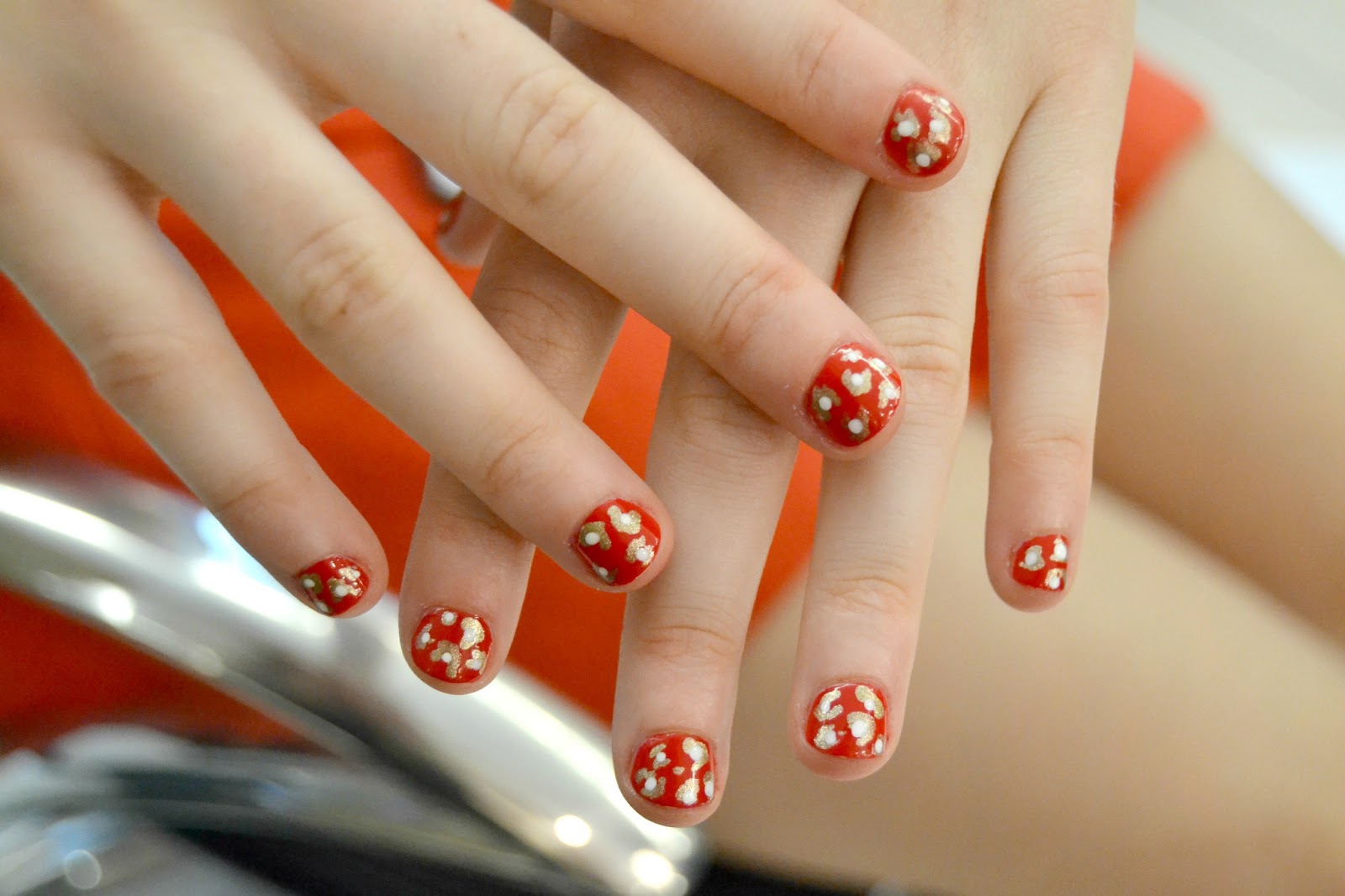 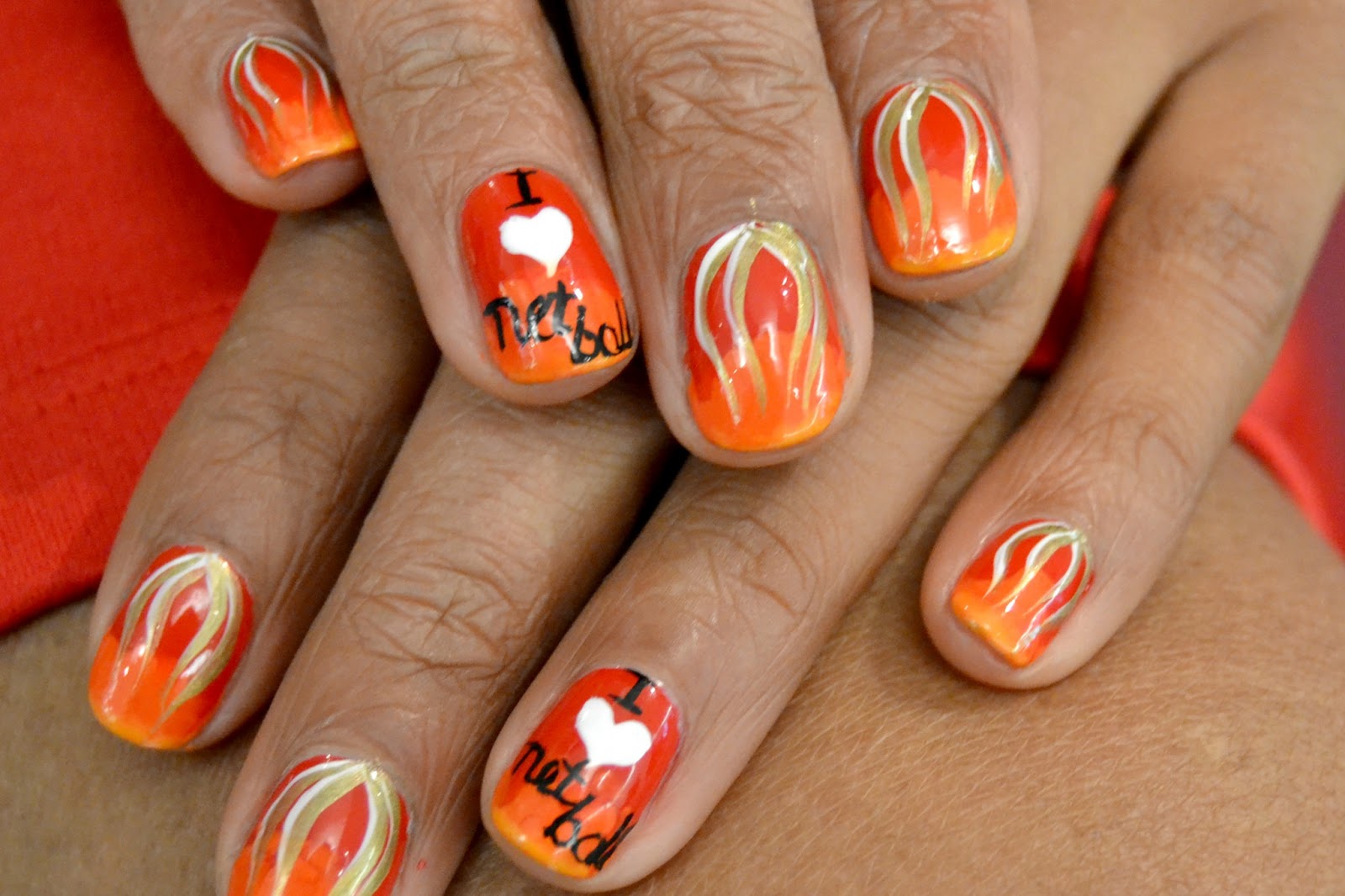 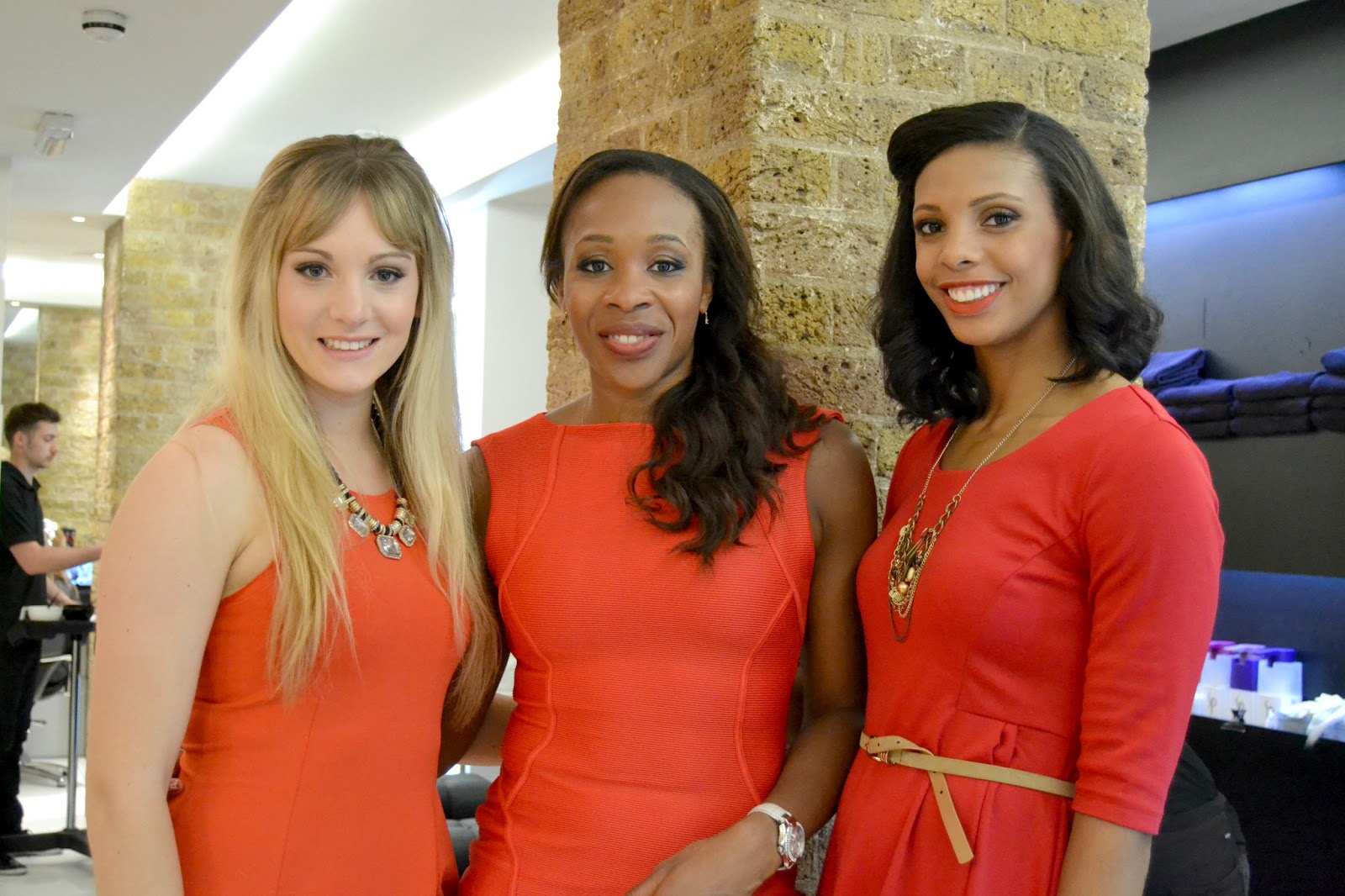 Can you tell me a bit about yourself and how you got into netball?
Stacey: I’m
Stacey Francis, I’m 25 and I train full time at Bath University where
I’ve just finished my Masters. I’ve been playing netball competitively
since I was about 15, so I was relatively late into it compared to some
of the other girls. I joined an after-school club, where my coach was
incredibly supportive, and I got scouted at a match by the English
Netball Team. I’ve been with them ever since.

What is being part of the team like?
Stacey:
Netball is National Lottery funded, but it’s not professional, so all
the girls either work or are students. We train before and after work or
Uni, so we’ll be in the gym for a couple of hours in the morning and
evening. We play because we want to get better and compete, so the
exposure we’re getting at the moment is extremely gratifying. I love the
game, the tactics and being part of the team; some of my best friends
have come from netball as we spend so much time together.

Why should people get involved with netball?
Stacey: Everybody
has a connection to netball – England Netball has a fantastic scheme at
the moment called Back To Netball, where you can get involved in
netball again wherever you are. There are heaps of clubs across the
country as netball is the biggest female participatory sport in the UK.
Netball runs under the radar a little, but the exposure is starting to
catch up to the participation levels; participation is continually sky-rocketing and growing thanks to campaigns like Back to Netball.

What’s the plan for the next 5-10 years?
Stacey: Next year the Commonwealth Games is the big focus for me, followed by the World Championships in Australia
which is the pinnacle in the netball calendar. After that I’ll take a
bit of a step back and focus on my career outside of netball, as you’re
never going to get rich playing it! But I’d love to read about it a lot
more and for the exposure to continue to grow, so we can keep our best
players in the UK (rather than them going off to play in leagues
overseas.)

How do you make sure you’re still looking fabulous on court?
Stacey: There are
a lot of rules and regulations around playing netball. You have to tie
your hair back, remove all your piercings and cut your nails so they’re
no longer than the tip of your finger, but it doesn’t mean you have to
be any less feminine. I have a manicure every four weeks to make sure
they’re in really good condition. While on court I don’t wear makeup as I
think it would be a distraction, but I’m quite creative with my hair
and am always putting it in plaits to make it look difference.

For step-by-step guides to the nails check out www.netballnails.net
Make an appointment to see Sophy in her King’s Road salon via her website.