This lass gets about a bit, doesn’t she? Not satisfied with taking over the catwalks, the fragrance scene, a place in Karl Lagerfeld’s heart and a dancing spot next to Rihanna, Cara Delevingne has been announced as the face and eyes of the new YSL Babydoll Mascara. Launching this May, the mascara helps to create a doll-like set of lashes that are fantastic at opening eyes and making the iris colour pop. I’ve been trying out the mascara ahead of its release and I’m happy to report it’s pretty special… More on that to come later though! This sixties vibe seems to suit Cara perfectly, although I’m not sure you often sit on the floor clutching a mascara wand while there’s a hot guy waiting for you. What do you think of Cara’s latest campaign? 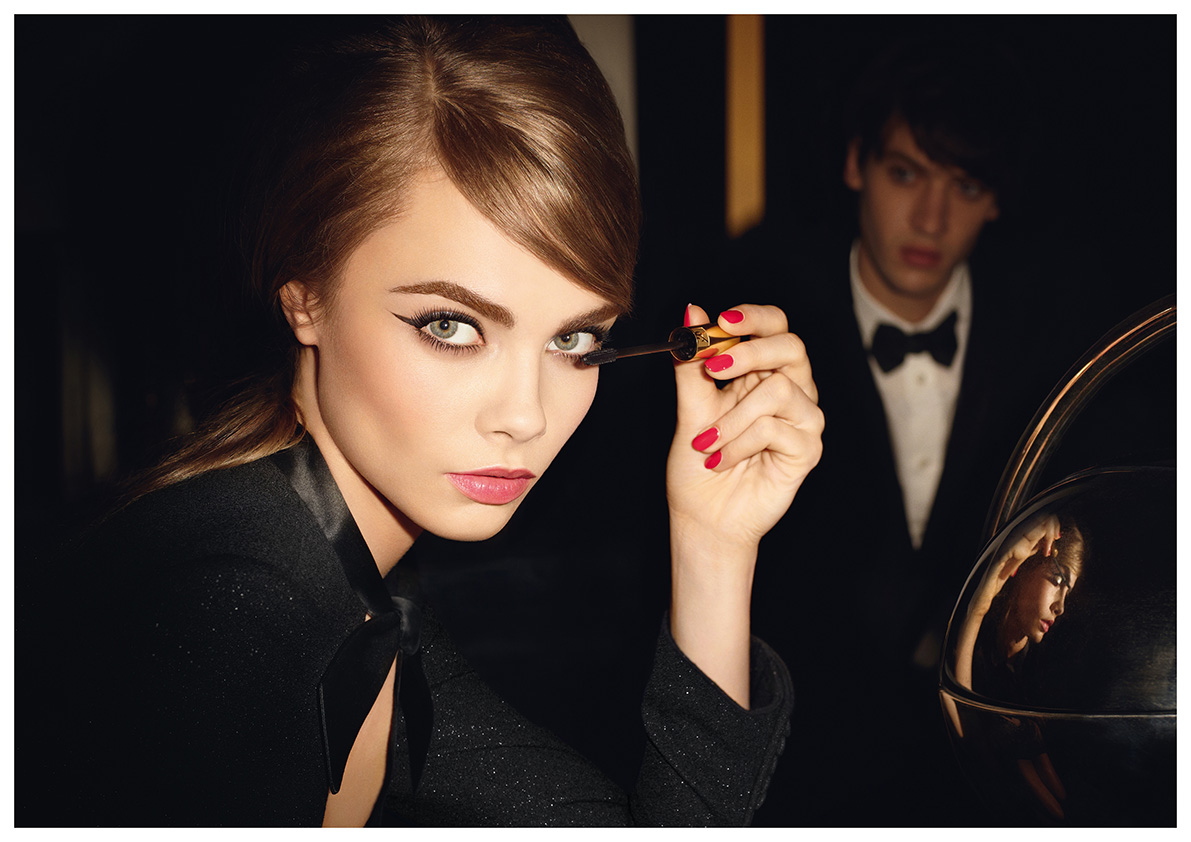 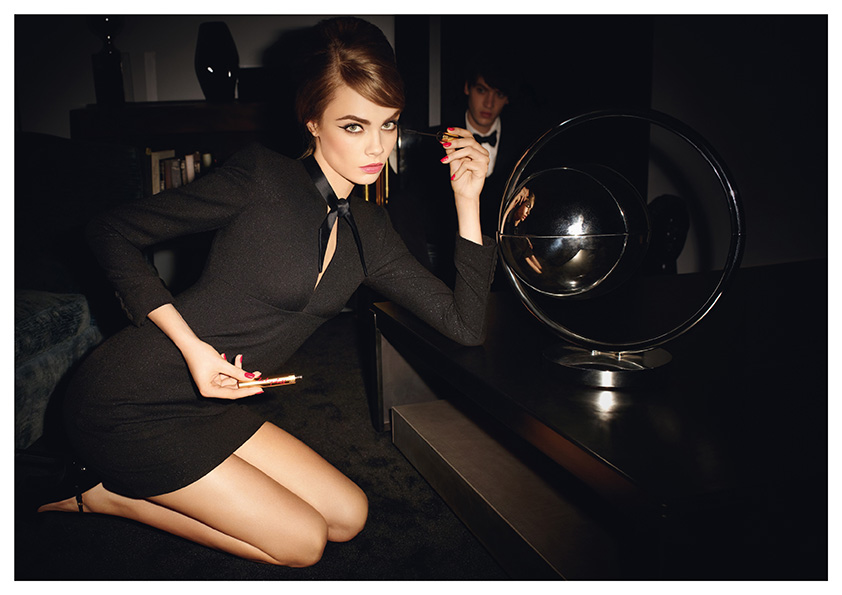