The Sound of the Underground… Who knew that when five girls on a talent show put on black and pink clothes, stood in a cage and wiggled around a lot that 10 years later they’d be on a ‘greatest hits’ tour in London’s biggest music venue? Girls Aloud have produced the soundtrack to my young adult life and I can’t hear the first beats to ‘Love Machine’ without a huge grin slowly appearing on my face, remembering the days when that was the first song to get us on the dance-floor. Every song they’ve released has been a cracker, albeit completely different from the next, creating emotions and evoking memories in so many different ways. Three of my girlfriends and I tottered on down to the O2 in London this weekend to jiggle on down to some Girls Aloud tunage and we certainly weren’t disappointed; arriving on board a giant stage from the sky, every song was performed with passion and enthusiasm. It was obviously quite an emotional show for them, as at numerous points you saw the girls have a little cuddle and a sneaky cry – ten years at the top of the charts is really quite an achievement (as The Big Reunion is testiment to!) The show had costume changes galore, big hair, bigger moves, two stages, lots of props and even Victoria Secret inspired showgirl wings. They performed nearly every one of their singles, a few new tunes and even threw in a GA version of ‘Call Me Maybe.’ We had a thoroughly great time and can only hope that when I’m old and grey that Cheryl Cole is still wiggling about on stage in bikinis for our enjoyment. 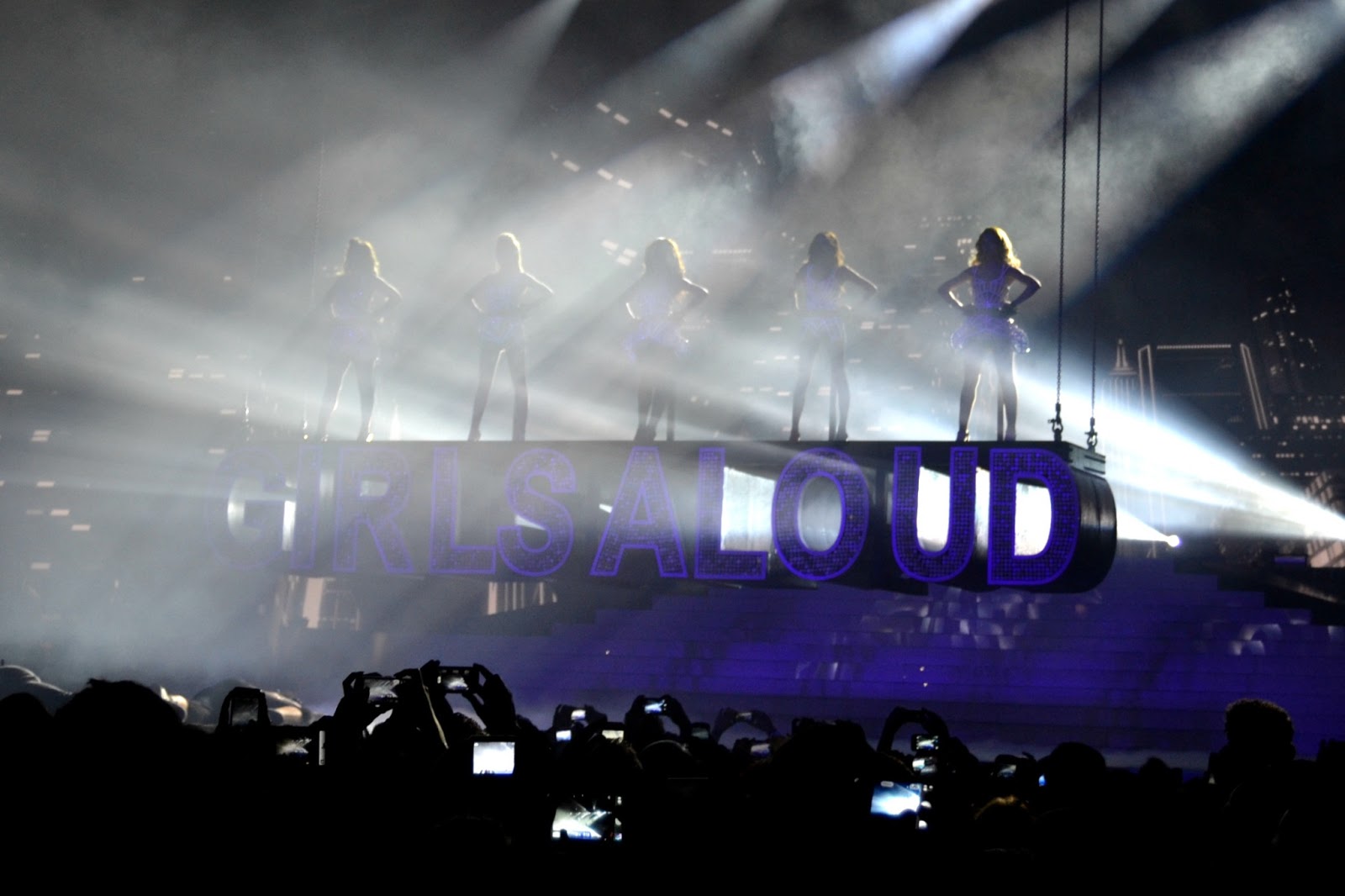 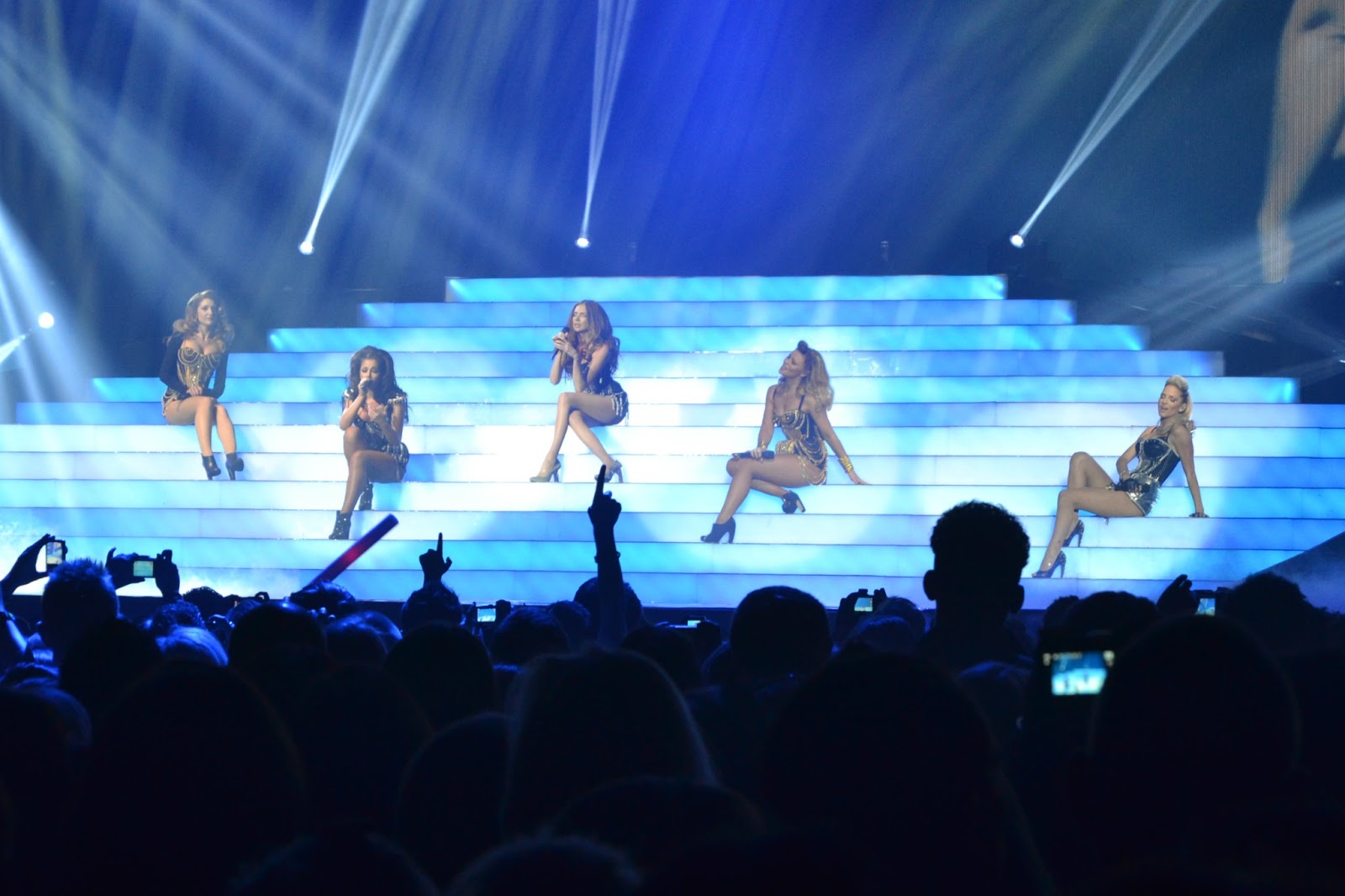 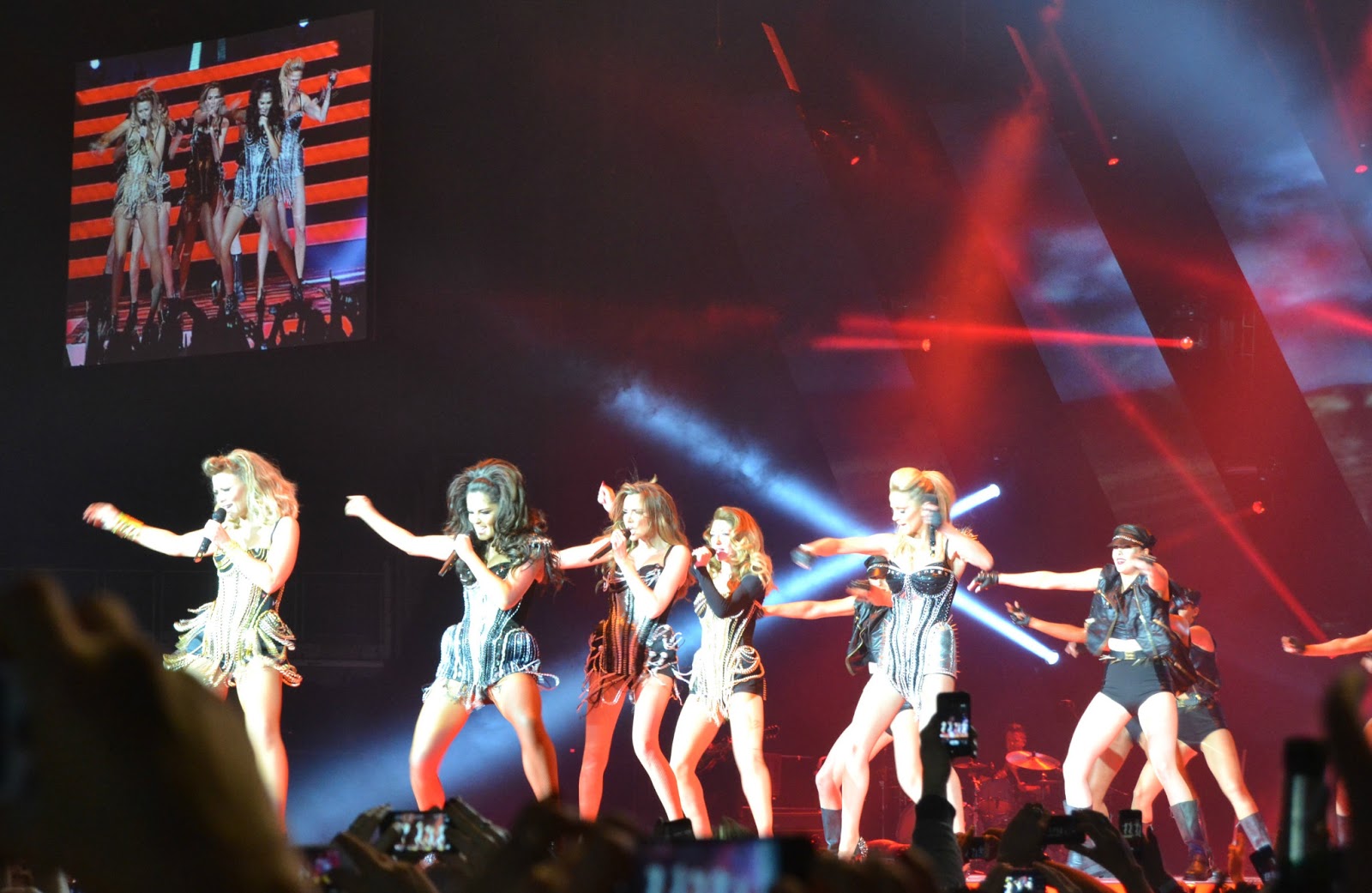 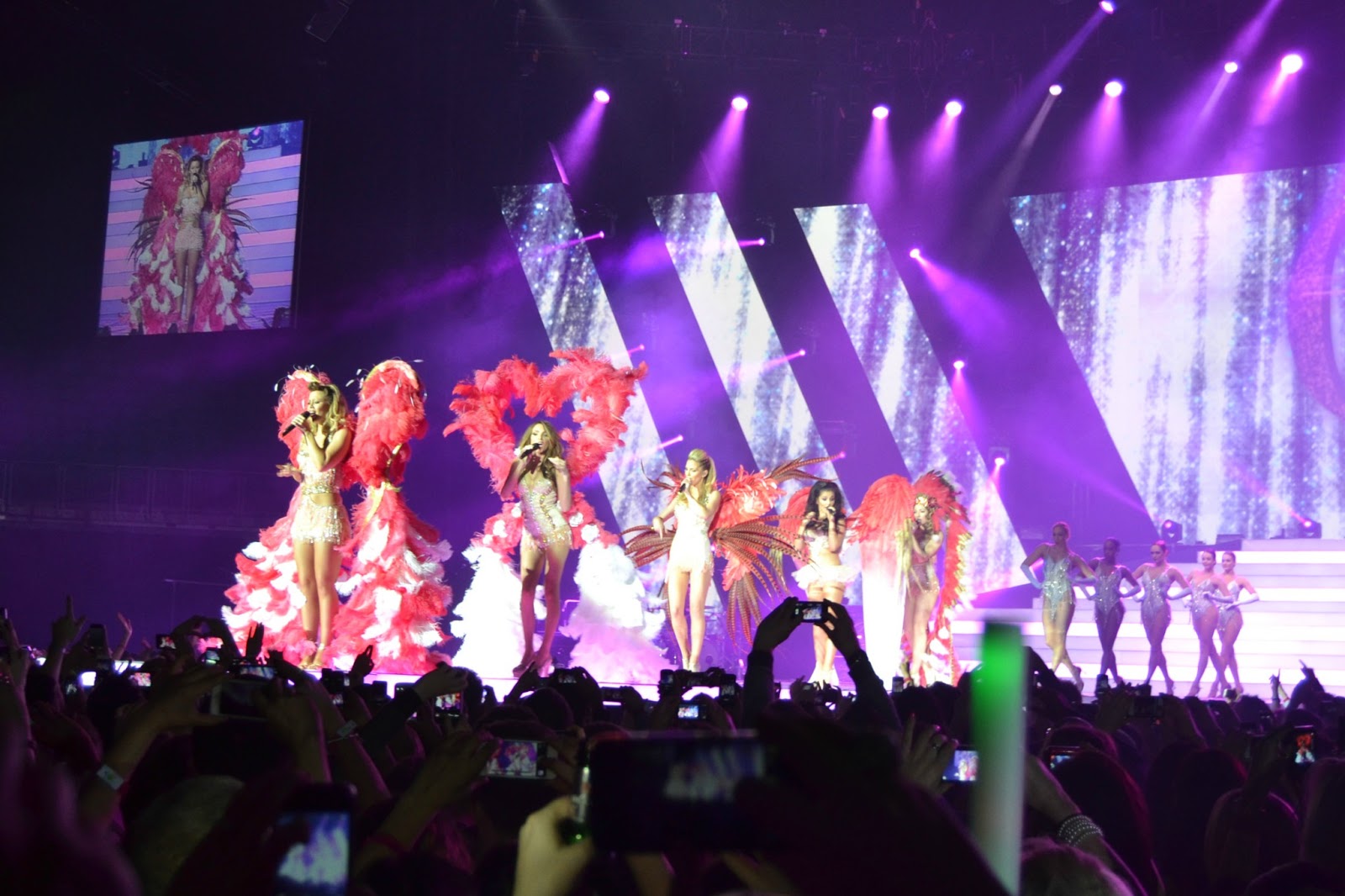 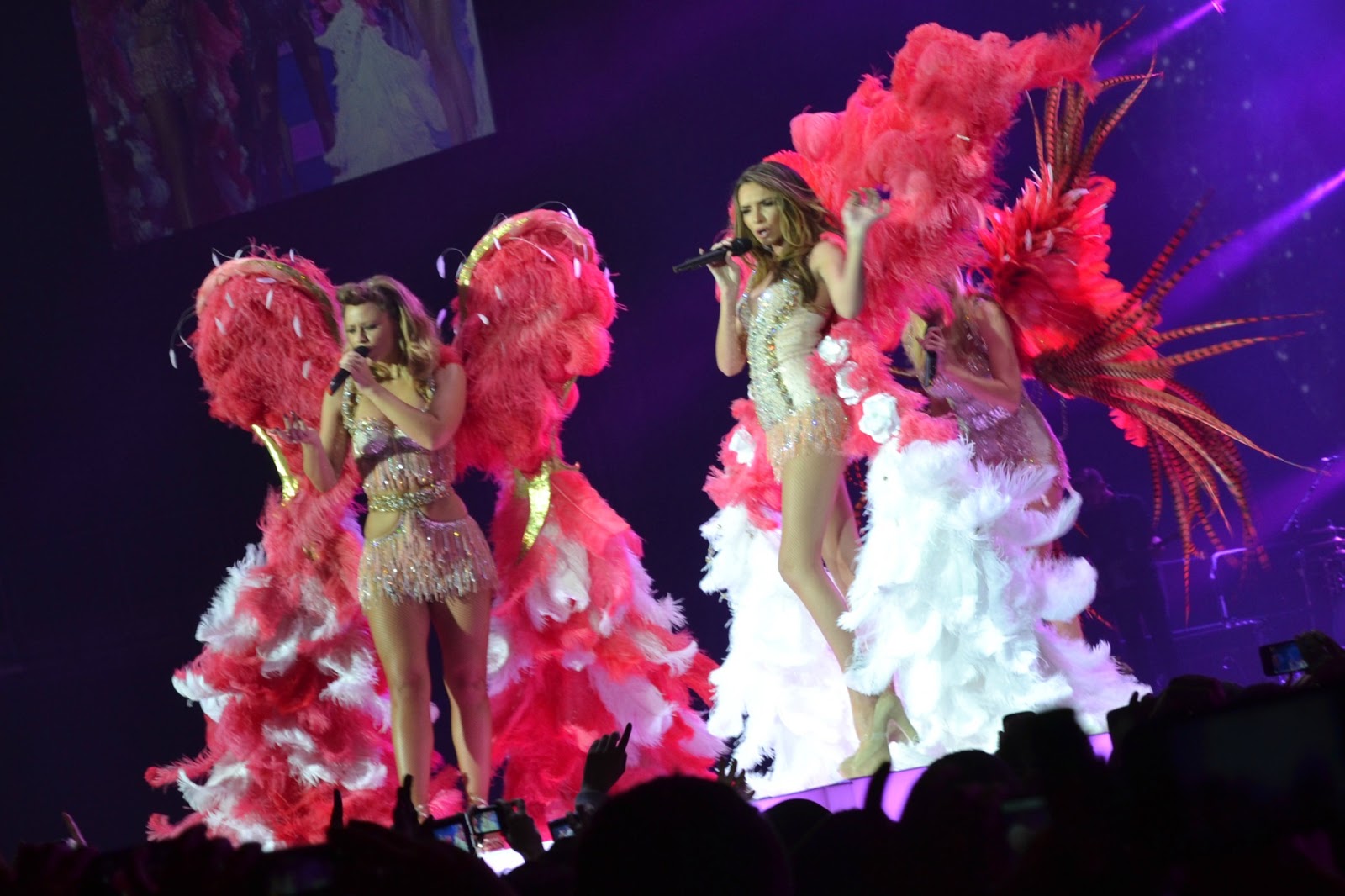 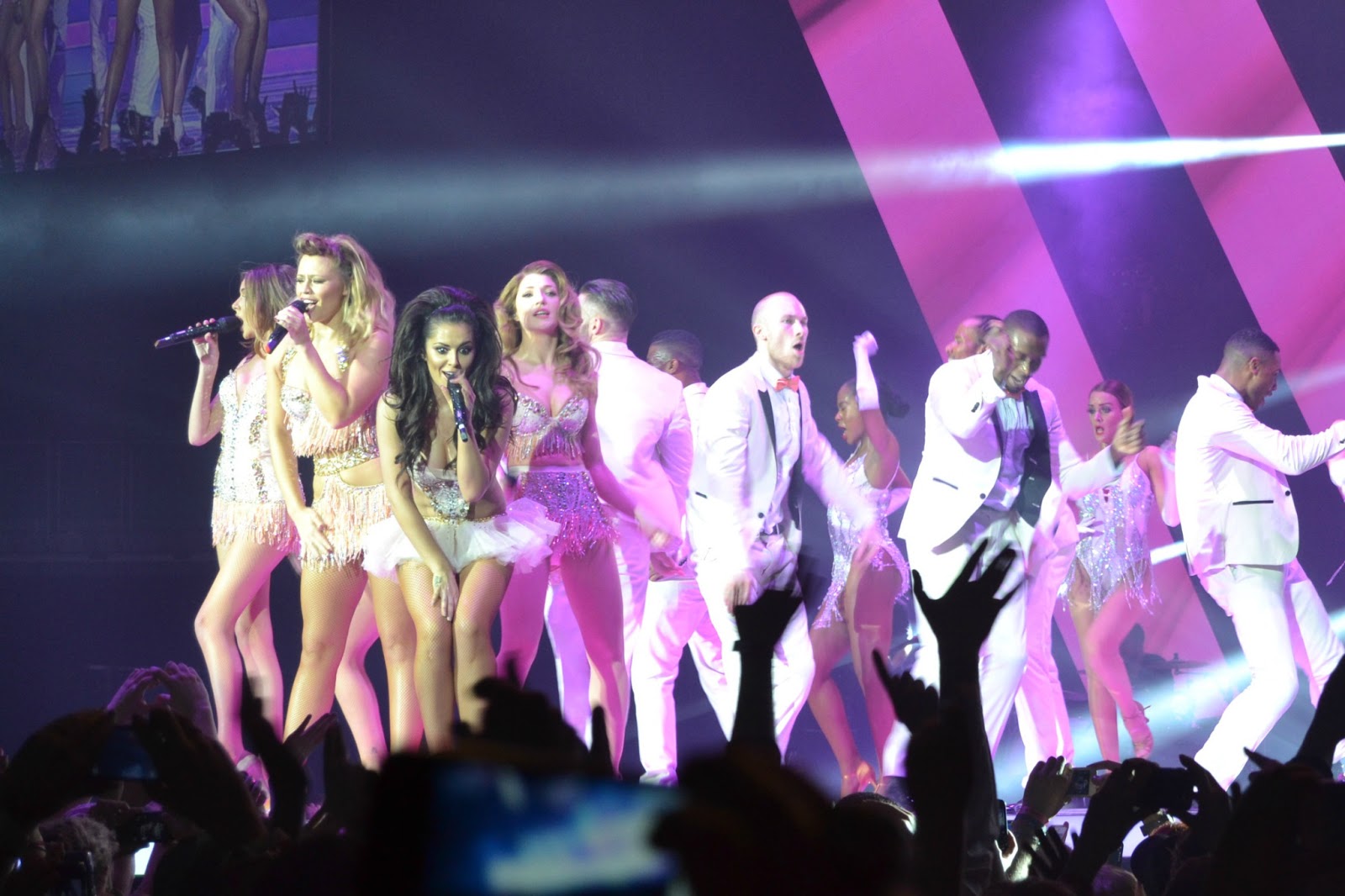 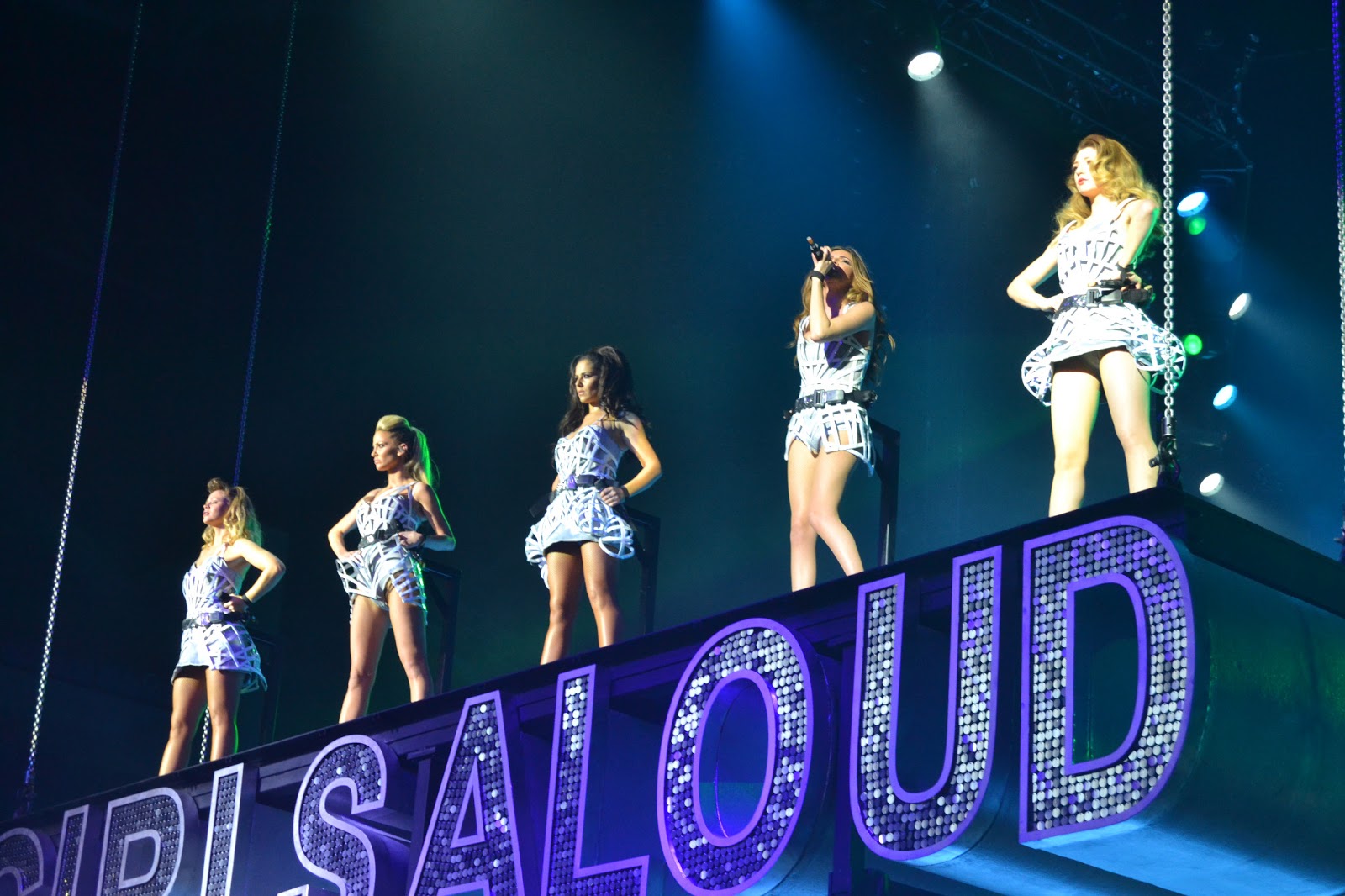 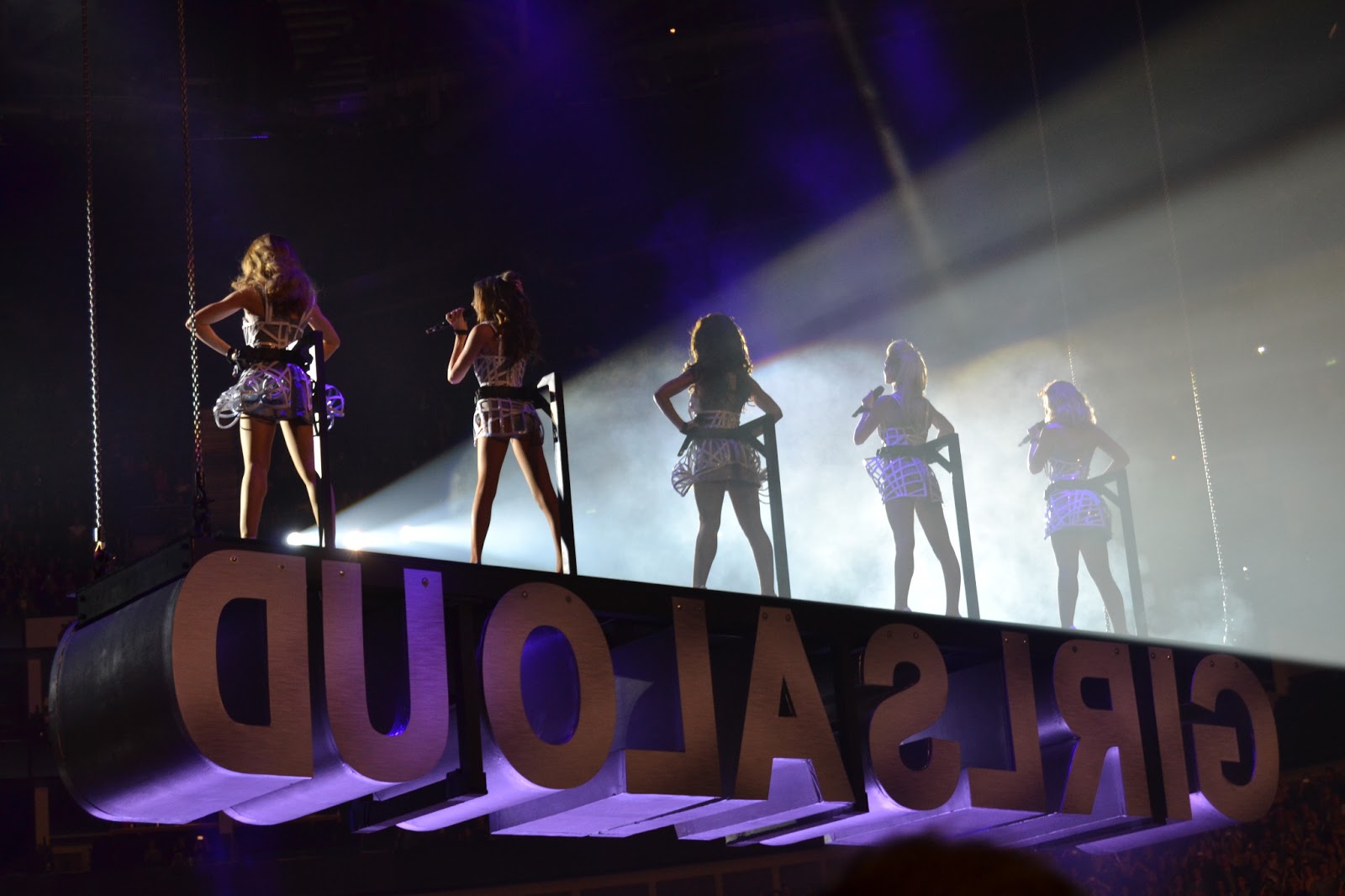 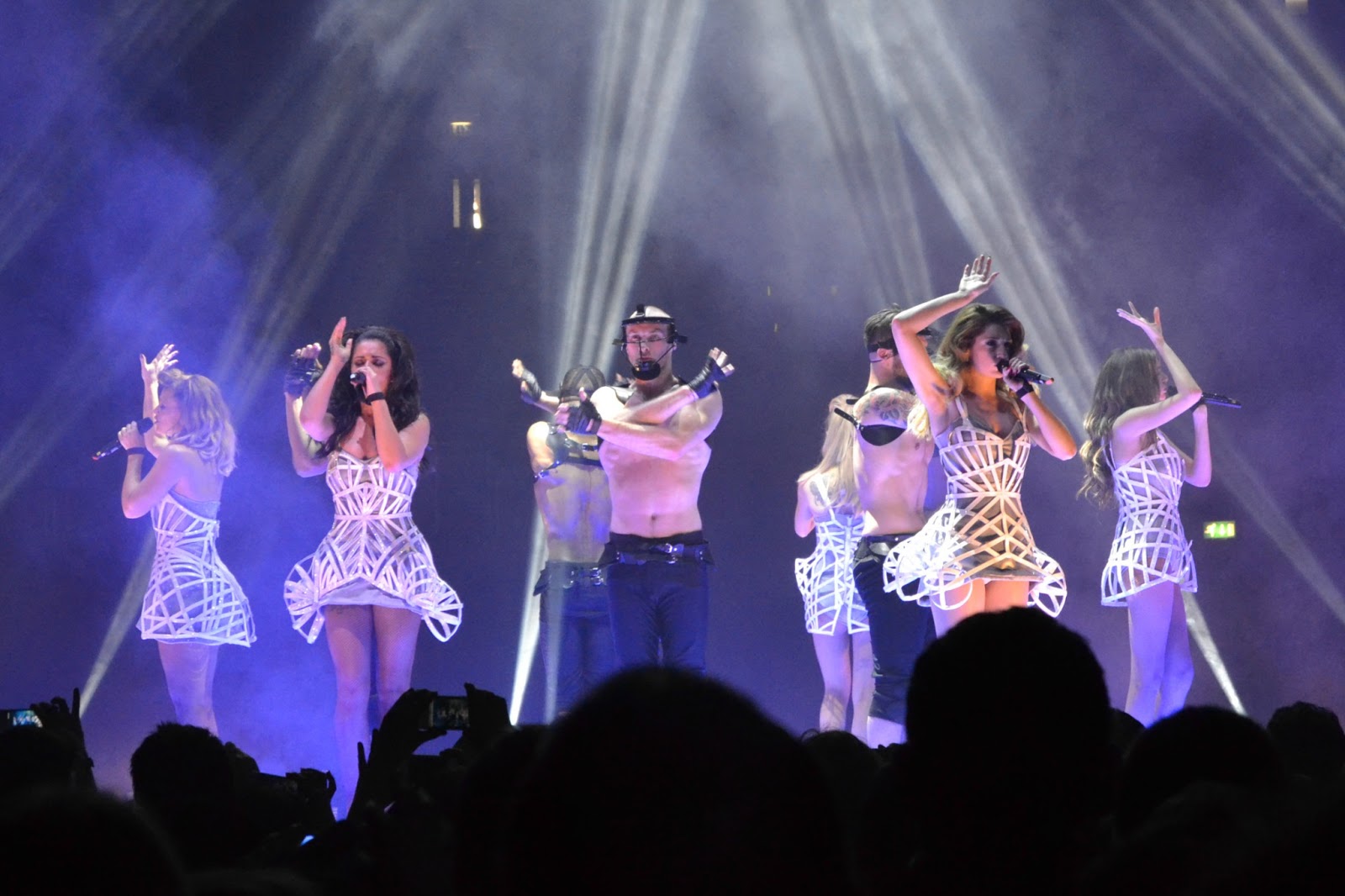 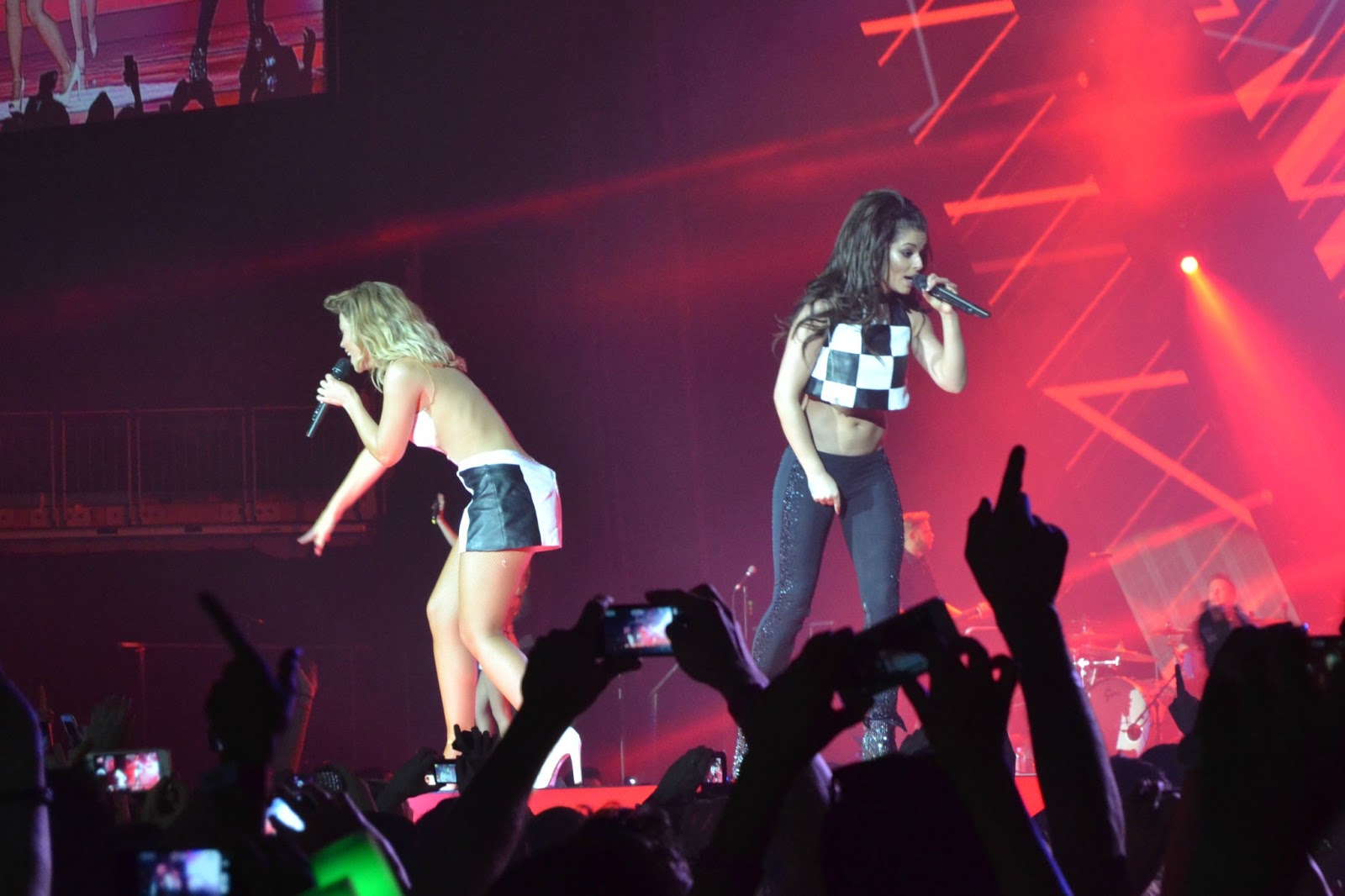 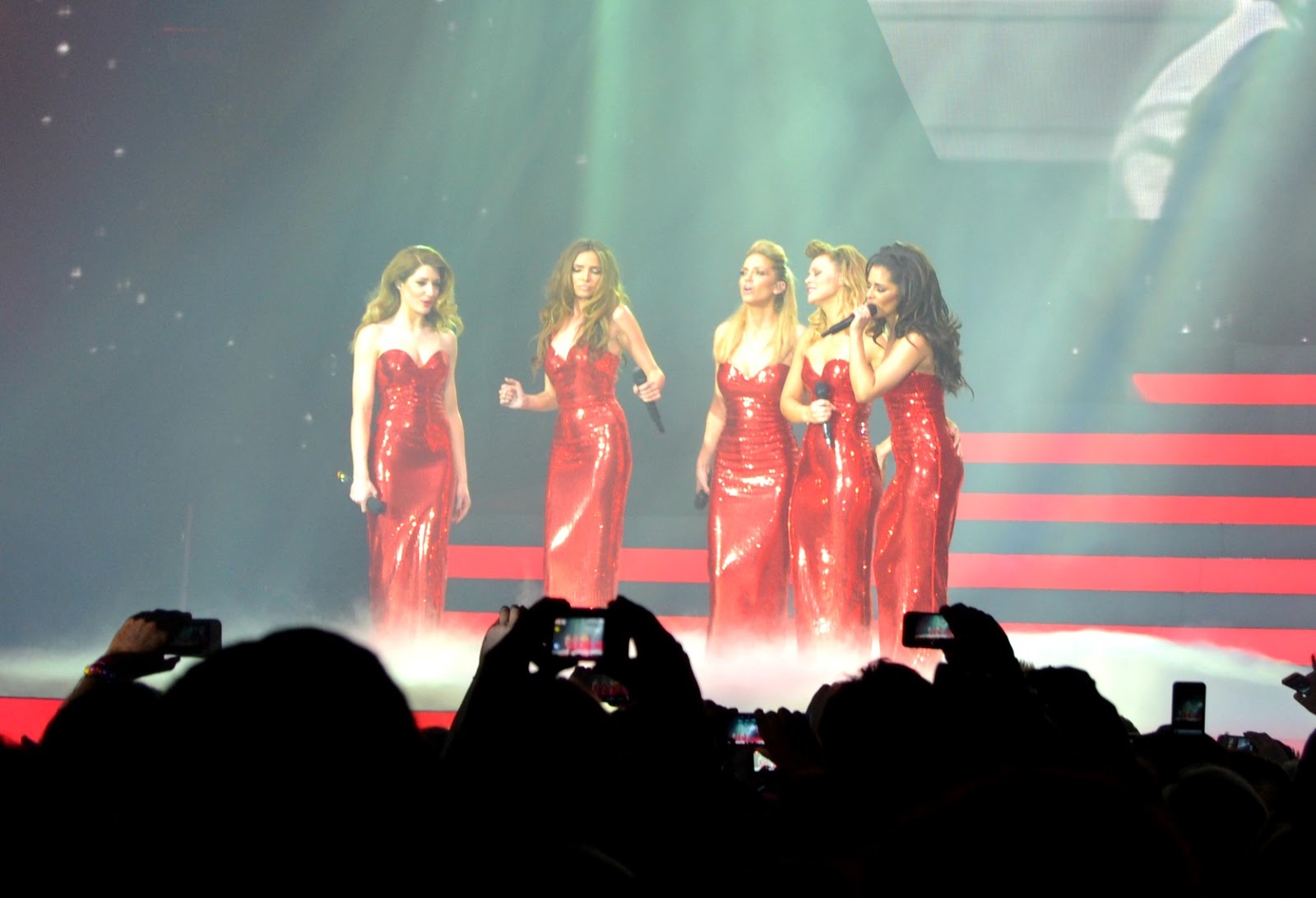