It may be 2013, but the fight for women’s equality still strives on. Never has there been so much conversation stemming from a woman’s right to live a happy, healthy and safe life doing what she wants to do, without the fear or shadow of a man looking over her. Refuge continue to launch hard-hitting campaigns that bring to life domestic violence; the ‘no more page three’ crusade is set to halt the every-day sexualisation of women in such a casual way; Stylist magazine empowers women to be just as successful (and equally paid) as their male counterparts. There really hasn’t been a better time to be a woman: which is why I utterly detest Rihanna and everything she stands for. A popstar is a modern day icon that holds a huge amount of responsibility on their shoulders; young girls (and boys) look up to them and follow their lead in terms of behaviour, dress and aspirations. Rihanna, as one of the world’s most famous faces and successful musical artists, knows this very well but yet decides to use her power completely irresponsibly. If you want your daughters to think it’s ok to wear clothes that show off your nipples and bum crack, that it’s cool to take pictures of yourself naked and post them all over the internet, that it’s perfectly acceptable to forgive a man for beating you black and blue, that S&M should be taken as lightly as a sherbert dib dab and that taking drugs is something to be bragged about, then buy them a Rihanna CD for Christmas. I’ve not made my dislike of this woman a secret over the last couple of years, but now she’s teamed up with one of my favourite high street brands my anger has boiled over. What better way to endorse a celebrity and everything they stand for than by giving them free reign to design and launch their own collection? River Island launch their Rihanna range in store on March 5th and it contains everything I feared it would: skintight lycra, see-through material, bra tops, skirts with huge slits and absolutely no creativity whatsoever. If you could bottle her arrogance and sexualisation and turn it into a core clothing range, then this would be it. Not only is it boring, completely unwearable and about as classy looking as Bianca Butcher’s market stall, but it screams to Rihanna’s young fans that you should be getting as much flesh out as possible in order to be as successful as her. This is not a collection for fashionistas or the press, this is a collection for Rihanna’s fans (and undoubtedly one they’ll rush out to buy in the thousands.) The images below are the most conservative I could find, but even still the collection screams to me: dress with as little clothing as possible and you will get the lads, the success, the money and the booze. I spend an utter fortune with River Island, but this has been a complete disappointment to me; I totally understand why they’ve teamed up with the most controversial woman in pop (hello news coverage, PR buzz, fans twittering and a rush through the cash tills,) but in my opinion playing it safe with someone a little less controversial would have got them a lot more fans. What do you think of this collaboration and the new collection? 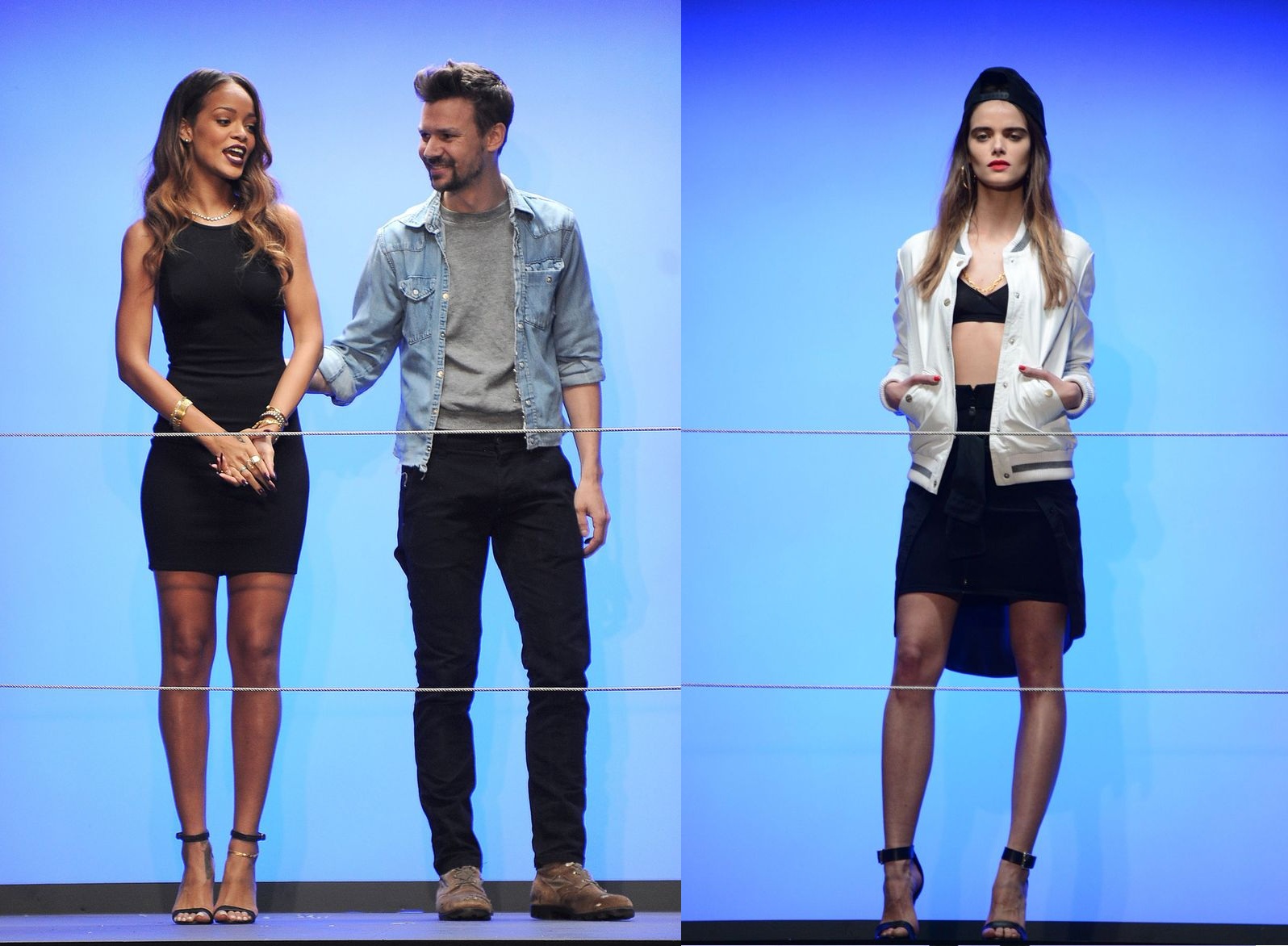 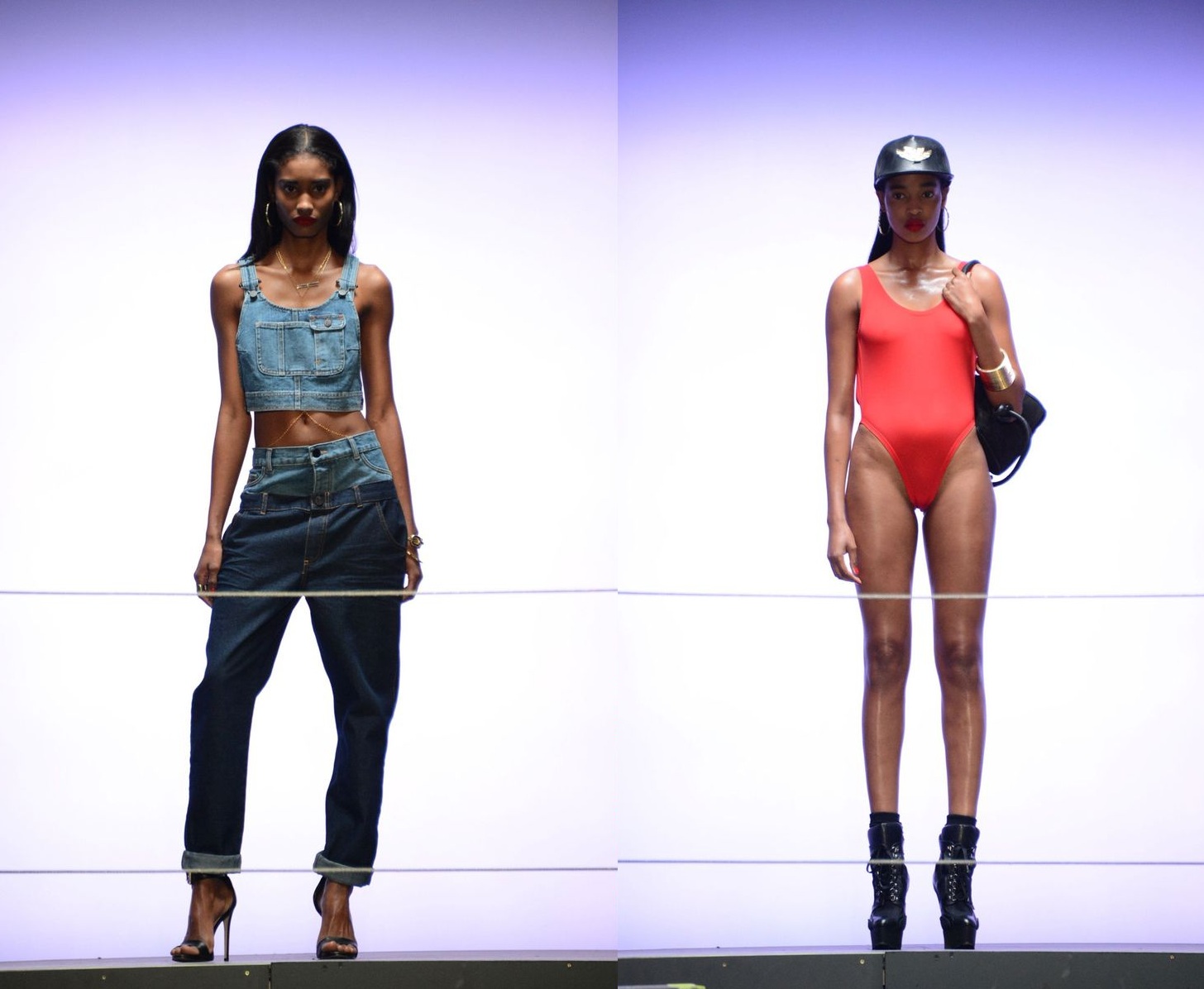