Not only are 17 Cosmetics launching a variety of new products over the next couple of months, but they’re also having a bit of a makeover. When this new mascara landed on my desk I didn’t have a clue what brand it was from, until I noticed the small ‘seventeen’ at the base of the tube which made me all confuzzled. No longer will 17 be known as 17, they’ll be known as SEVENTEEN. So now we’ve cleared that up, let me introduce you to their newest mascara which launches next week nationwide. Doll’d Up mascara aims to create a doll-eyed look, with curl that lasts up to 24 hrs (although if you’re wearing a mascara for that long, I’m pretty sure you stop caring if your lashes are still curly after about hour 18.) It has an innovative double-sided applicator with a curved edge, as well as a flat side with much shorter bristles to get into the base of lashes. This isn’t the first brush we’ve seen designed like this, but it’s something new for the brand and the stand-out packaging will no doubt make this a great seller. I’m not entirely sold on the packaging myself; it feels a bit cheap and aimed at teenagers, so the red/black/white colour scheme (and added bow detail) isn’t doing it much of a favour. However, when you actually use the product you find that the horrid pack actually hides a little gem of a mascara – it creates volume, separates and lifts lashes in only a few strokes. I find it hard to get my lashes looking full without clumping, but the bristles on this give me everything I want in a mascara without any lumps or bumps. Although this is marketed as a predominately curling mascara, that’s the one thing I found it didn’t really do for me – it lifts my lashes, absolutely, but it doesn’t have enough ‘curl’ in the brush design to really create a curved effect along my lashline. As a £6.29 mascara though this outperforms most at that price point; it’s brilliant for every day use and you can build up the product to create a stronger look without ending up with spider lashes. 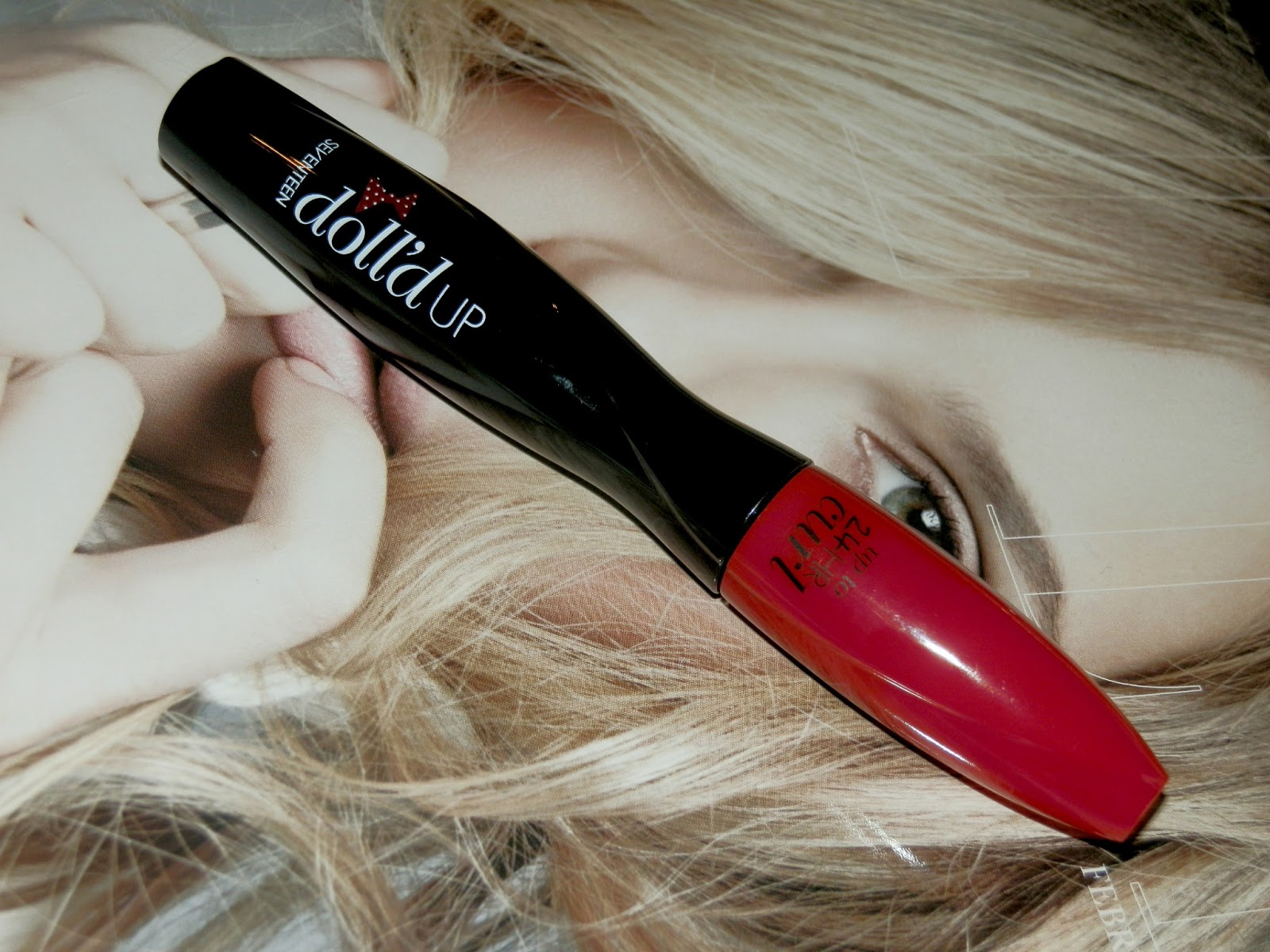 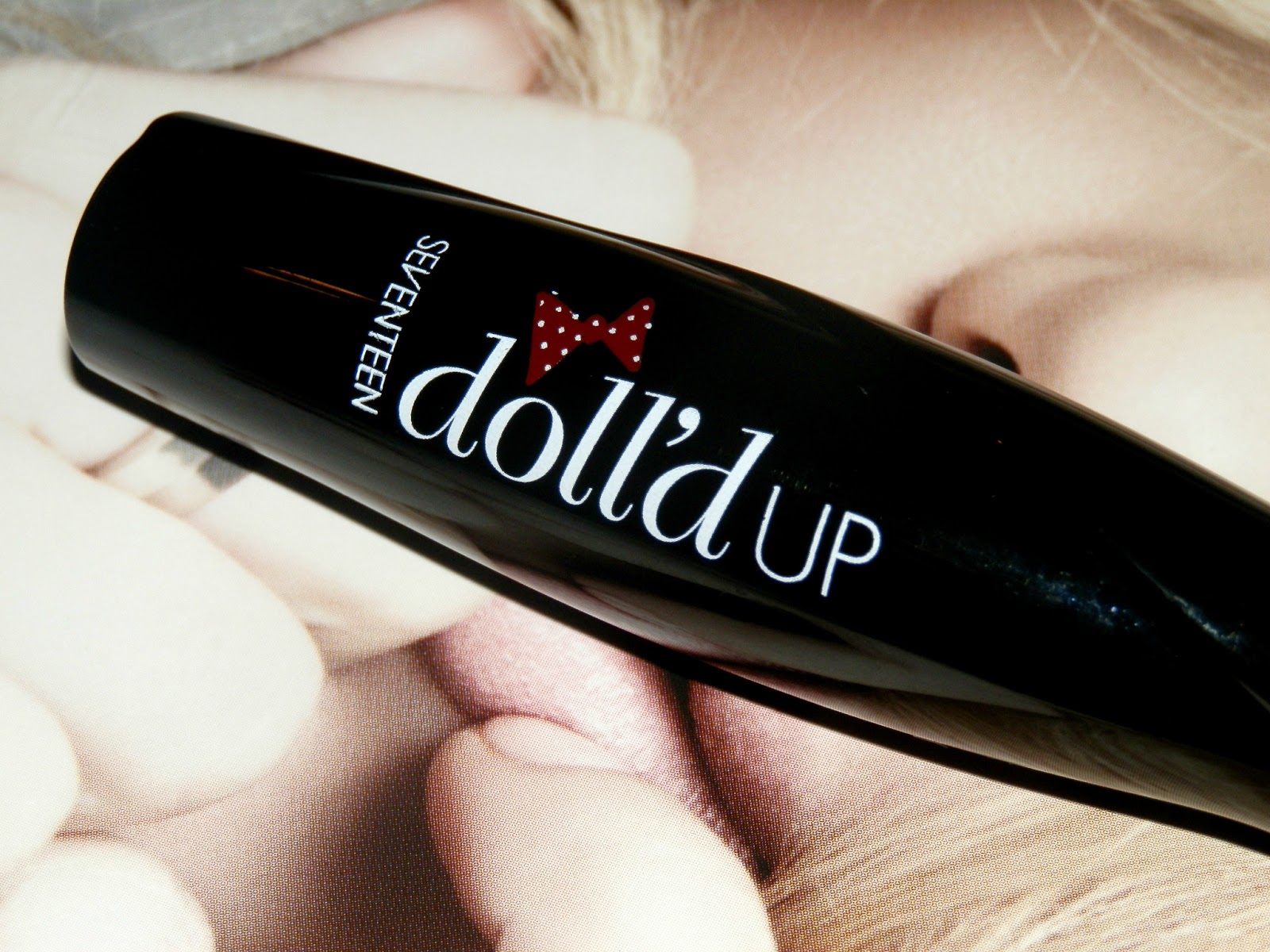 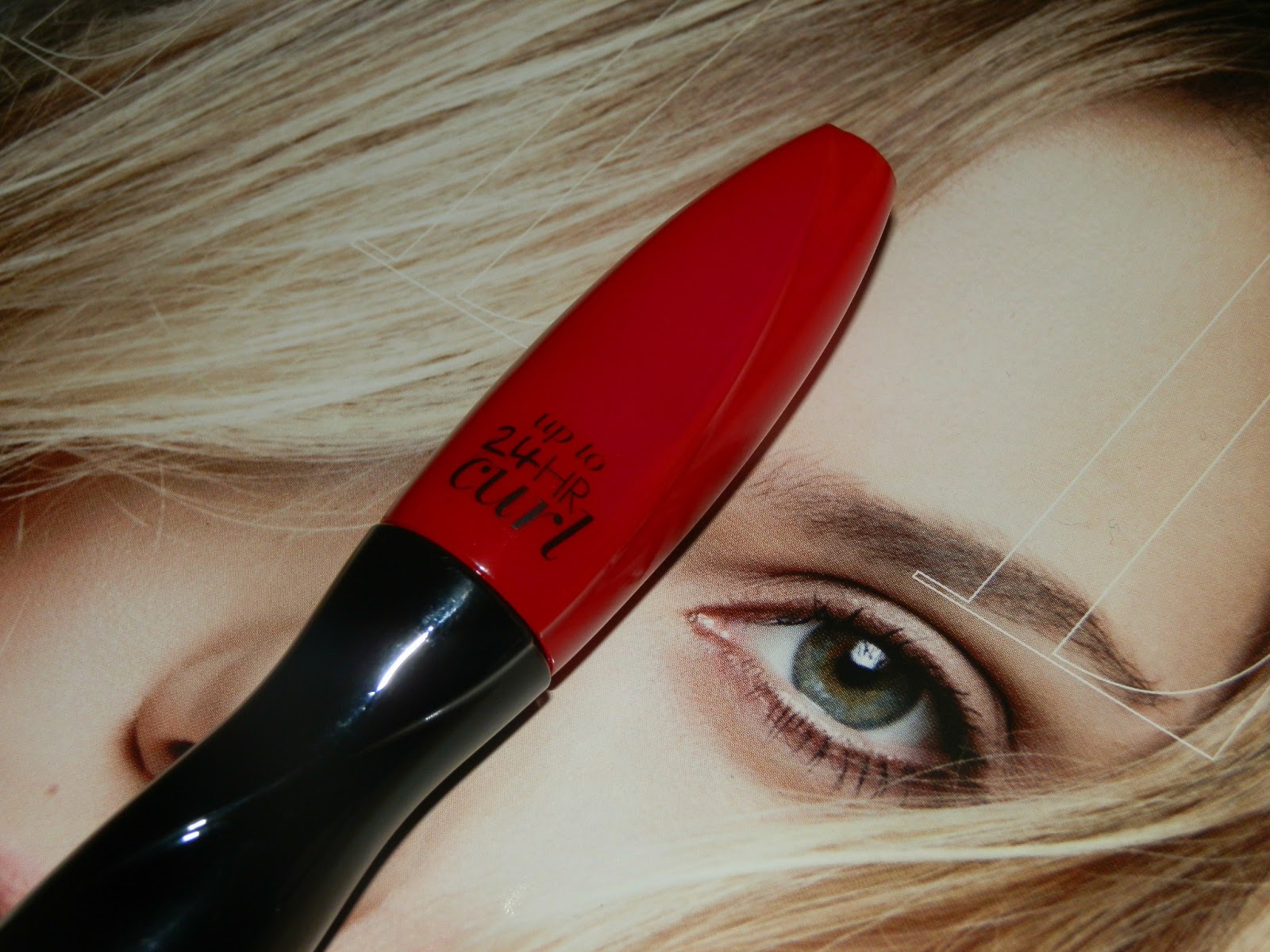 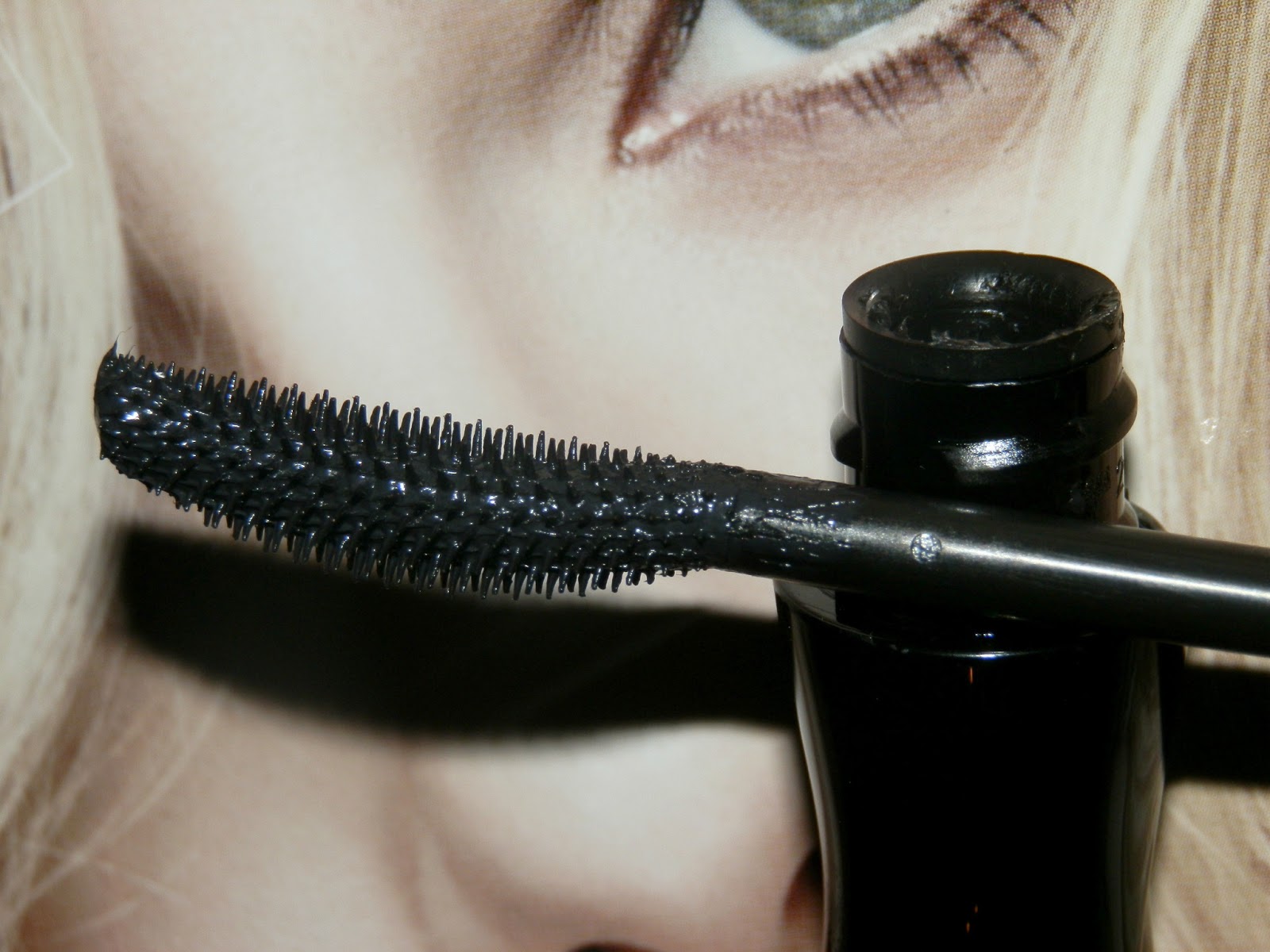