In 1995 I was just about to turn 13. Becoming a teenager was a pretty momentous occasion – it was my first step away from childhood and the first small step towards being a ‘grown up’. I spent that year rocking black jeans, black t-shirts and Reebok trainers so dressing to impress wasn’t high on my agenda. That was, until I saw a little film called Clueless that rocked my world. For the first time in my life the glossy lips, shiny hair, long socks and cute outfits of Cher really had an impact; I stood up and took notice. Clueless lifted a generation full of grunge, baggy jeans and attitude and gave them something shiny and superficial that would stay with them for the rest of their lives. They never intended Clueless to be the huge success that it was, let alone nearly 20 years later it still be inspiring generations, while putting a smile on those thirty-something faces that can remember using mobile phones that big. Wildfox Couture clothing has used the iconic film as their inspiration for their spring line, literally recreating the story arc through a serious of memory-inducing images. I love this campaign, the collection and the emotions it resurfaces – especially as the fashion doesn’t look dated or out of place in this context. It’s a challenge to recreate such a 90’s look with clothes we actually want to wear today, but they’ve managed to do it using a clever mix of accessories and t-shirts blazoned with slogans such as ‘I live above Sunset,’ ‘Need a ride to the mall,’ ‘Shopping is my cardio,’ and simply ‘AS IF!’ I don’t know if I’ll ever get a white Jeep to ride, but at least now I can have a little bit of movie history with my own Clueless-inspired t-shirt. 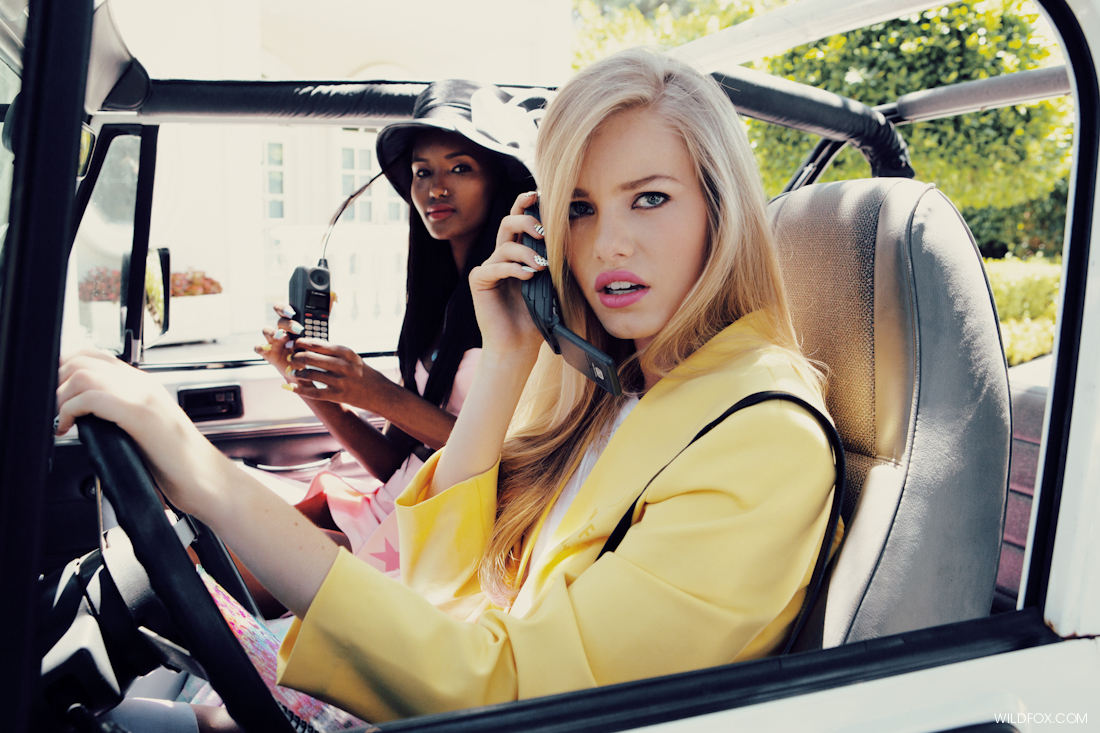 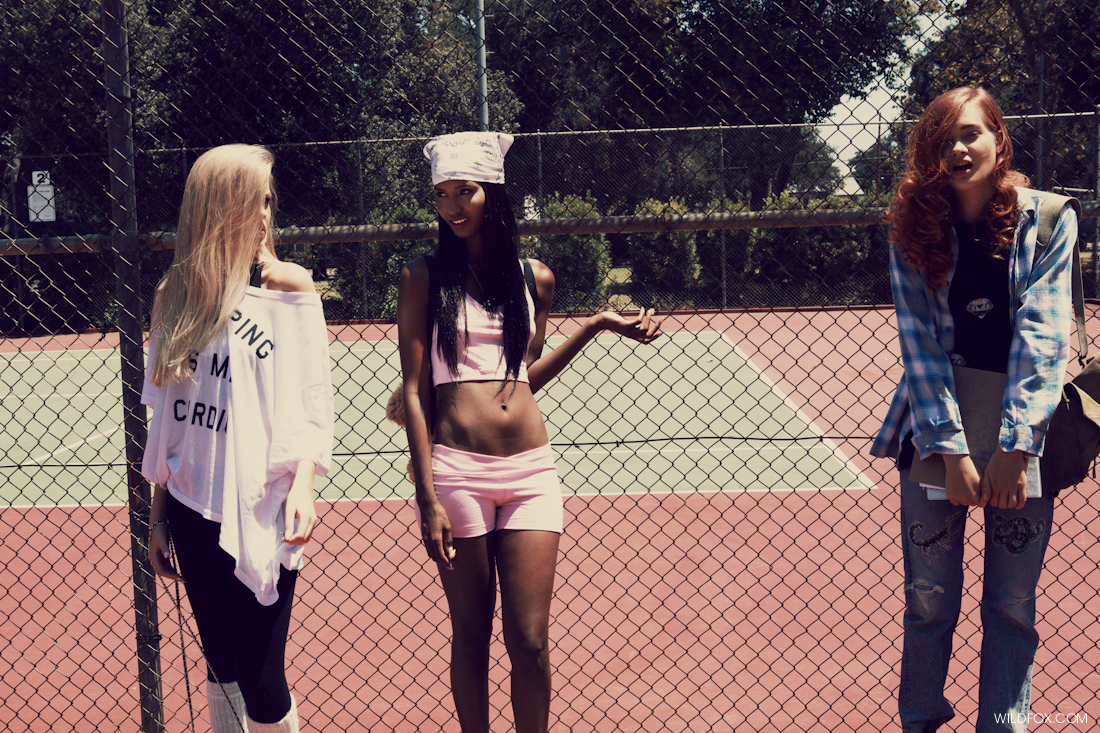 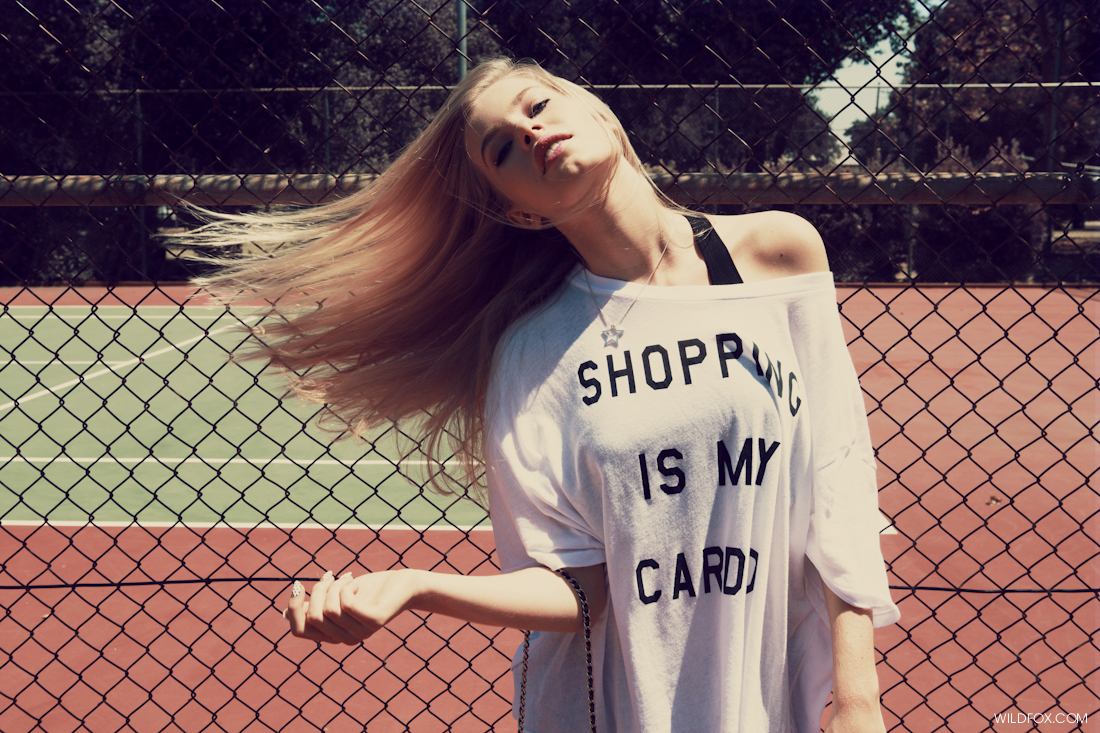 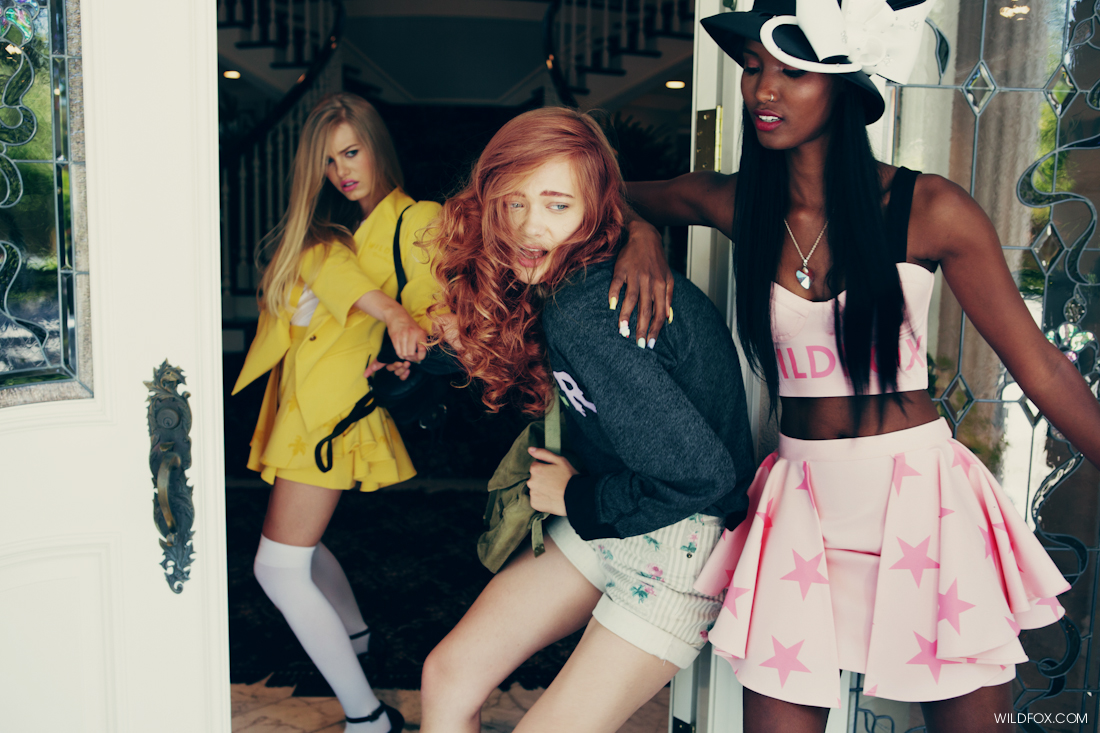 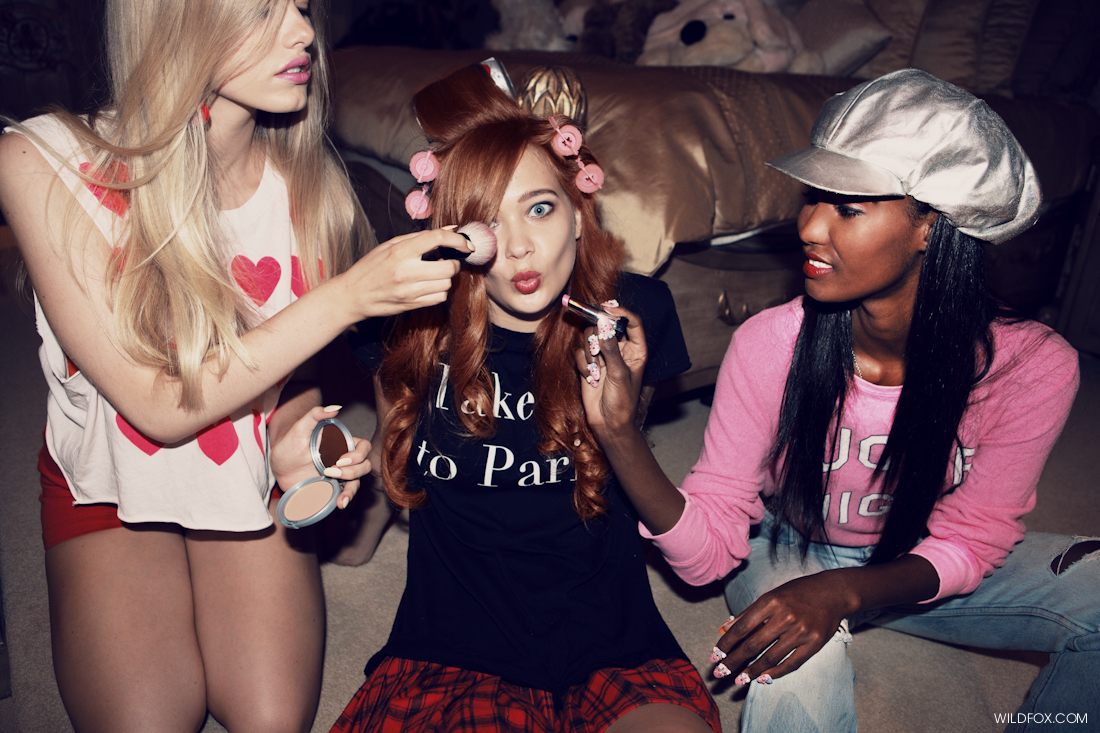 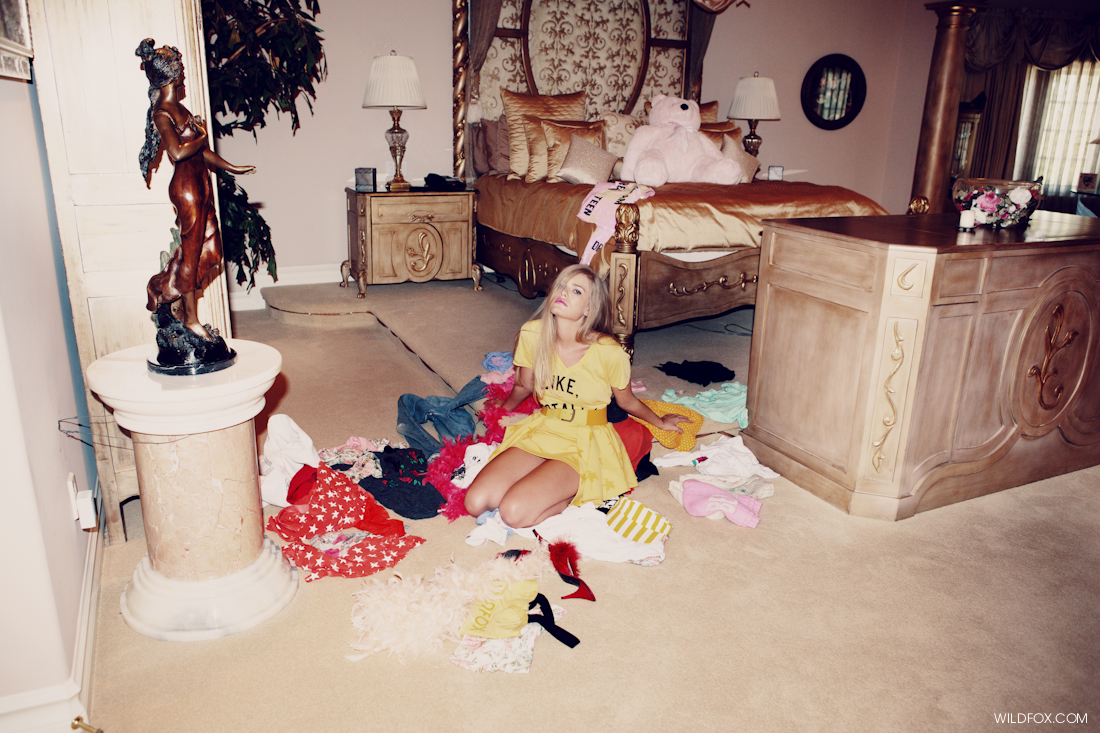 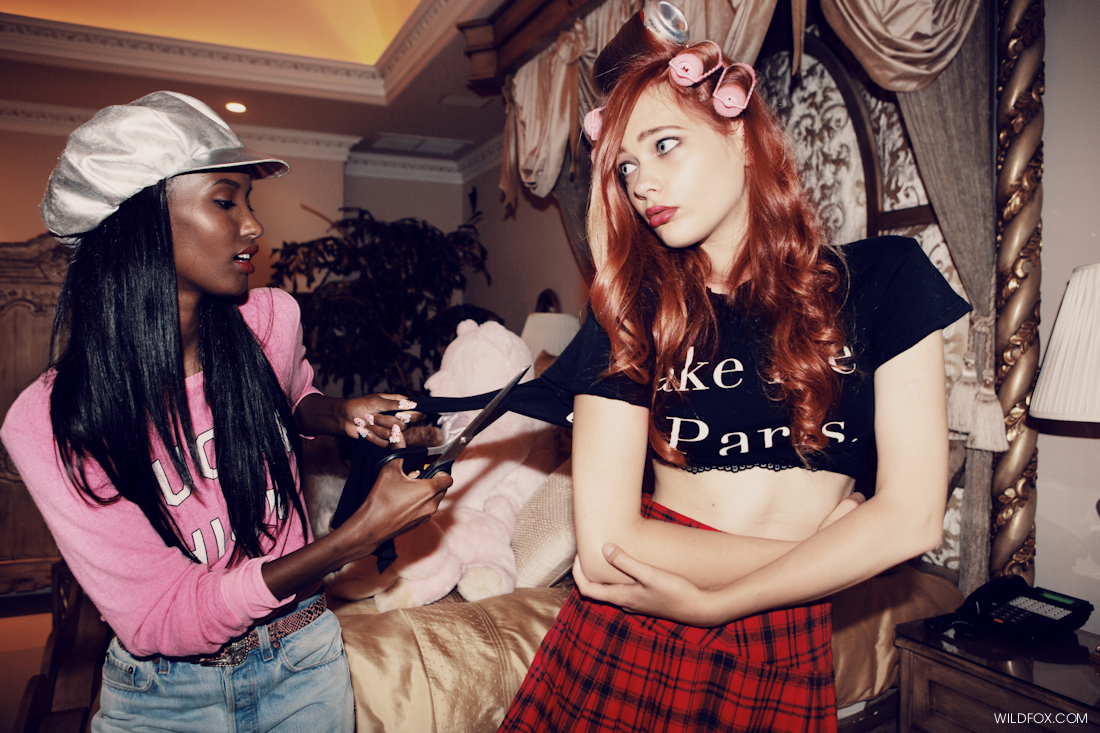 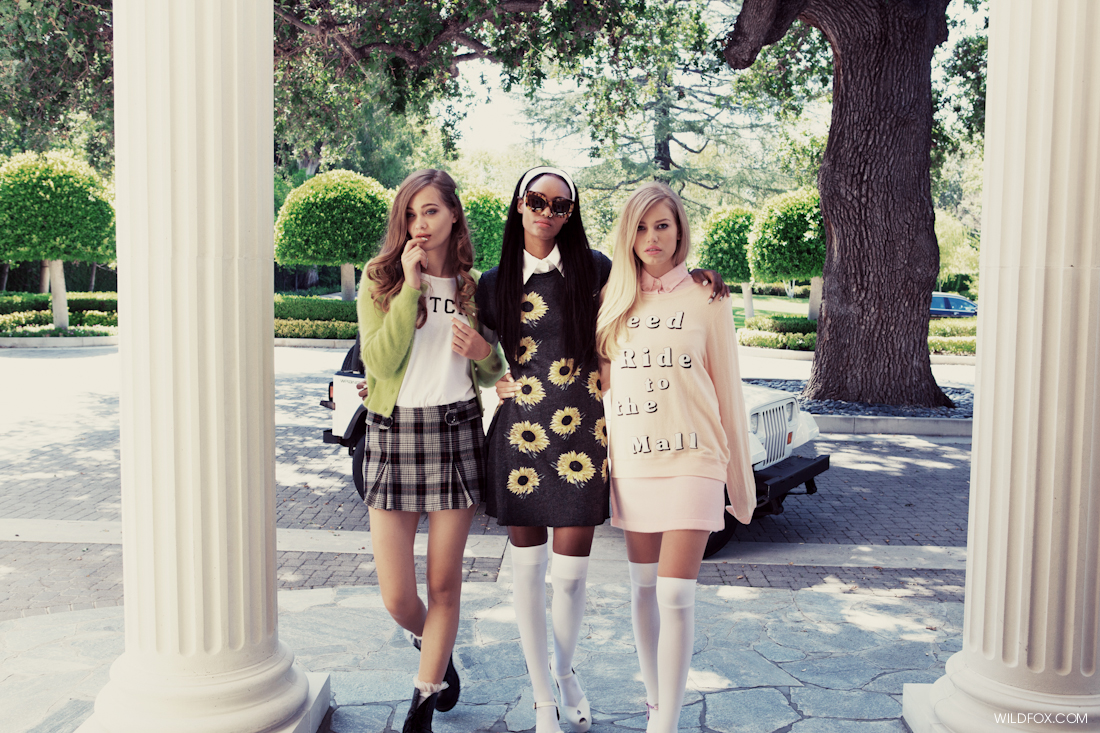 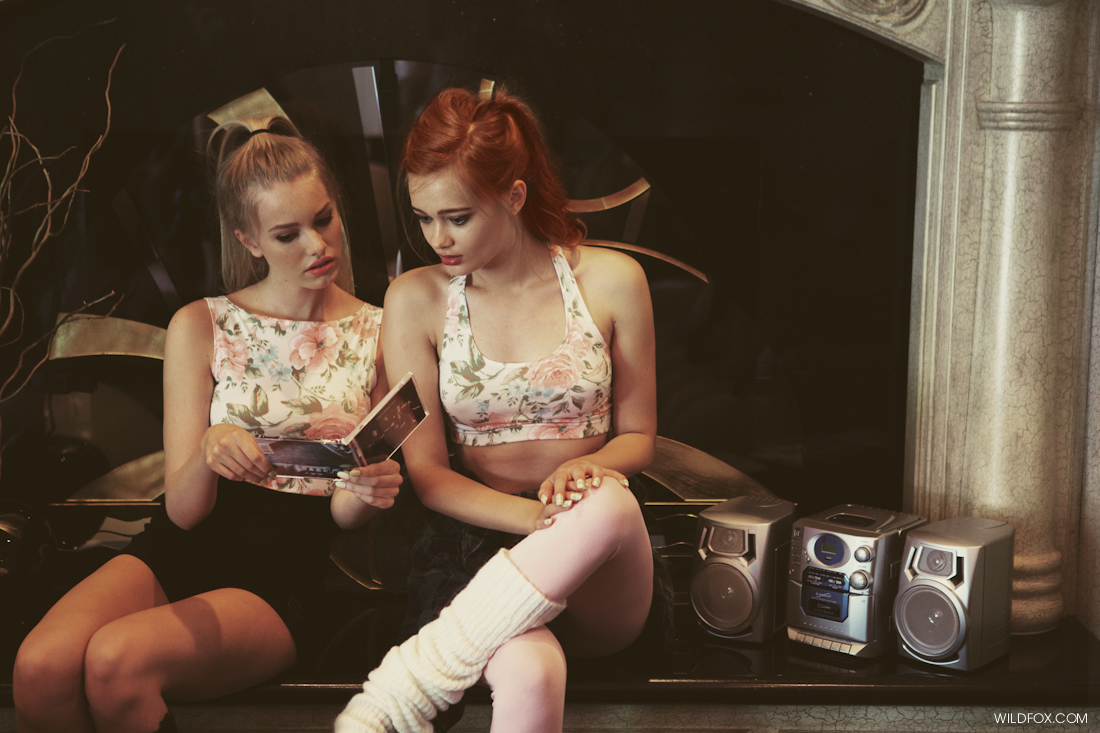 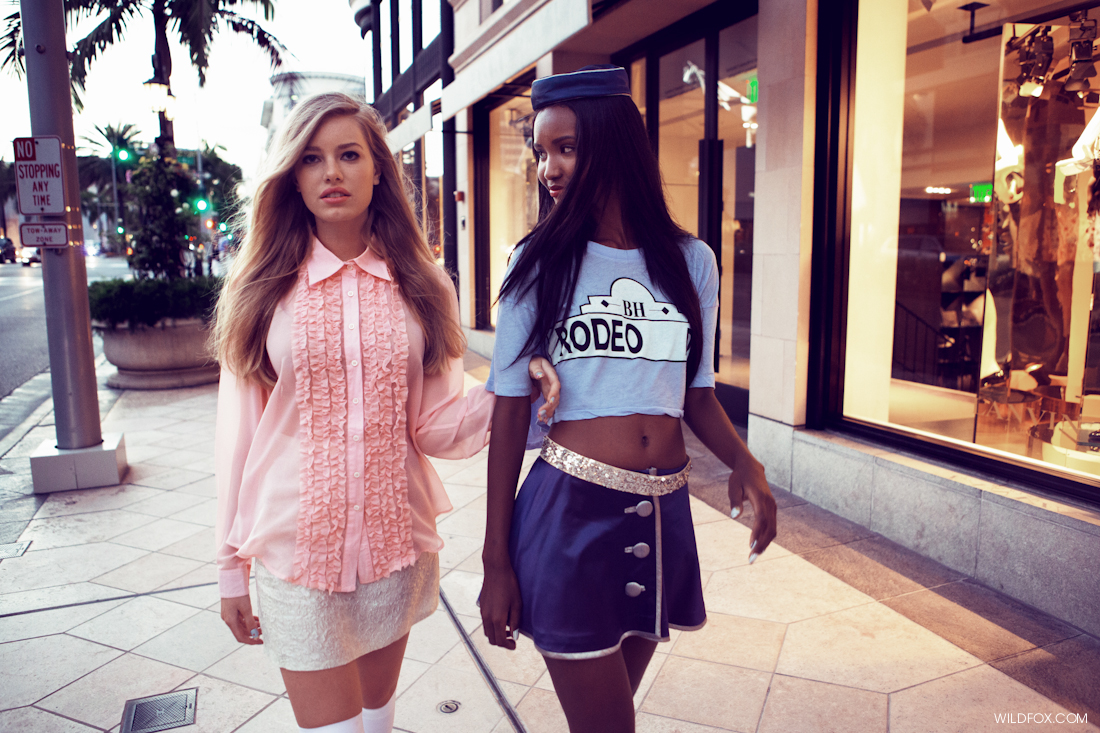 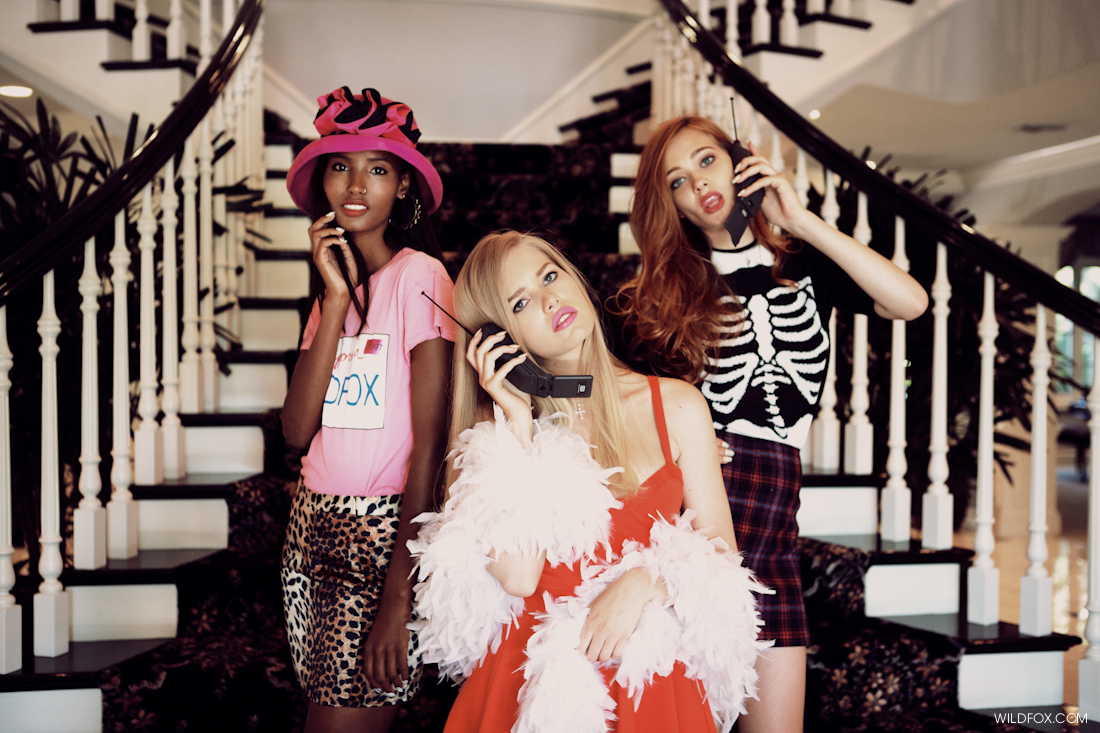 Check out Wildfox Couture here. I’m not sure when the line will be launching, but I’ll try to find out!