The Apprentice isn’t just for comedy weekday viewing you know – the end result is actually a career being launched and a product being developed. Back in 2011 Tom Pellereau won the show and shortly after launched his revolutionary nail care brand Stylfile, which is based around the curve of nails to ensure an effective filing result. I’ve written about the products before, but just in time for Christmas he’s launched a gift set which includes the hero nail file, an emergency nail file and an accompanying buffer. These really are great little products, making nail maintenance that much easier by ensuring you only file towards the natural curve. So many broken nails are made worse by filing square on, breaking the curve and causing you to file off way more than you actually need; the Stylfile gives you a perfect round tip in seconds. This little gift set contains everything you need for your nail care routine for only £11.99, making it a perfect stocking filler. A new addition to the range, Tom has also just released his S-Clipper, which is like the Ferrari of nail clippers – double the size, double the weight and double the grip, this really does slice nails as if they were cotton. Perfect for the men in your life (as well as brilliant for those stubborn toe nails that are much harder than your digits) the S-Clipper comes with a lifetime guarantee, while looking sleek and sexy. Believe it or not, this is only £8.99 so you should be grabbing one for every dude in your life this festive season and helping them start a new year’s resolution of looking after their hands. 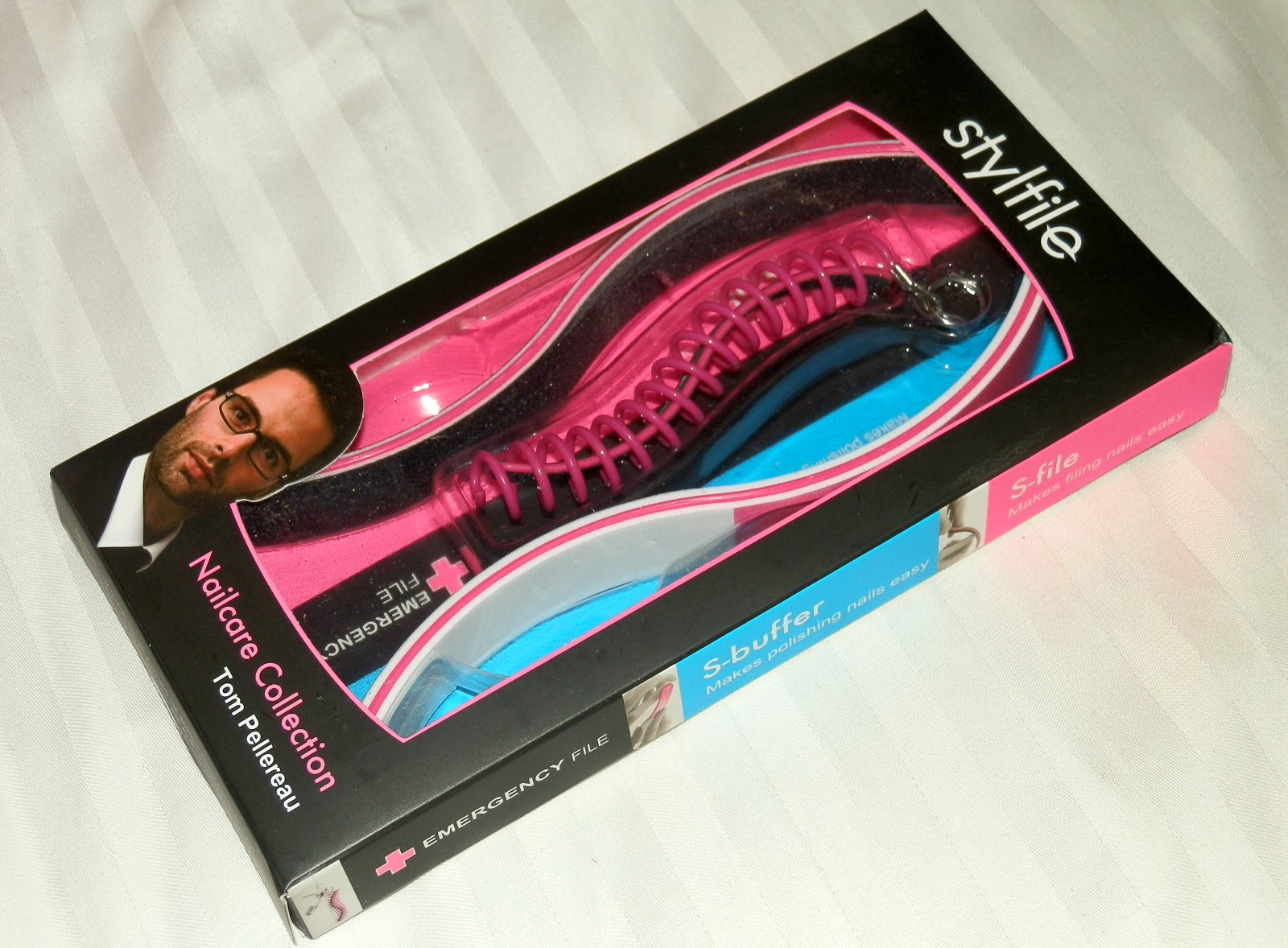 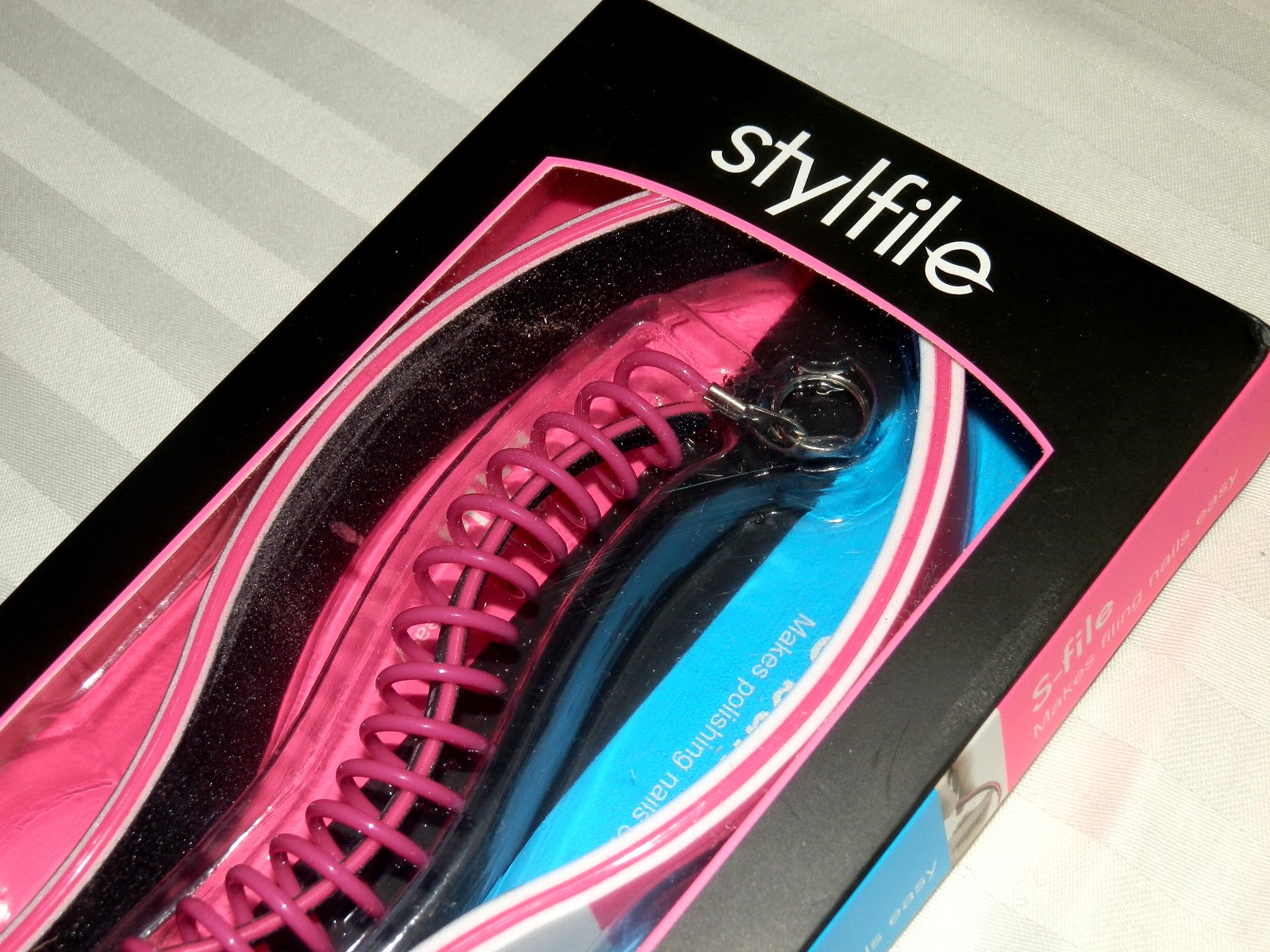 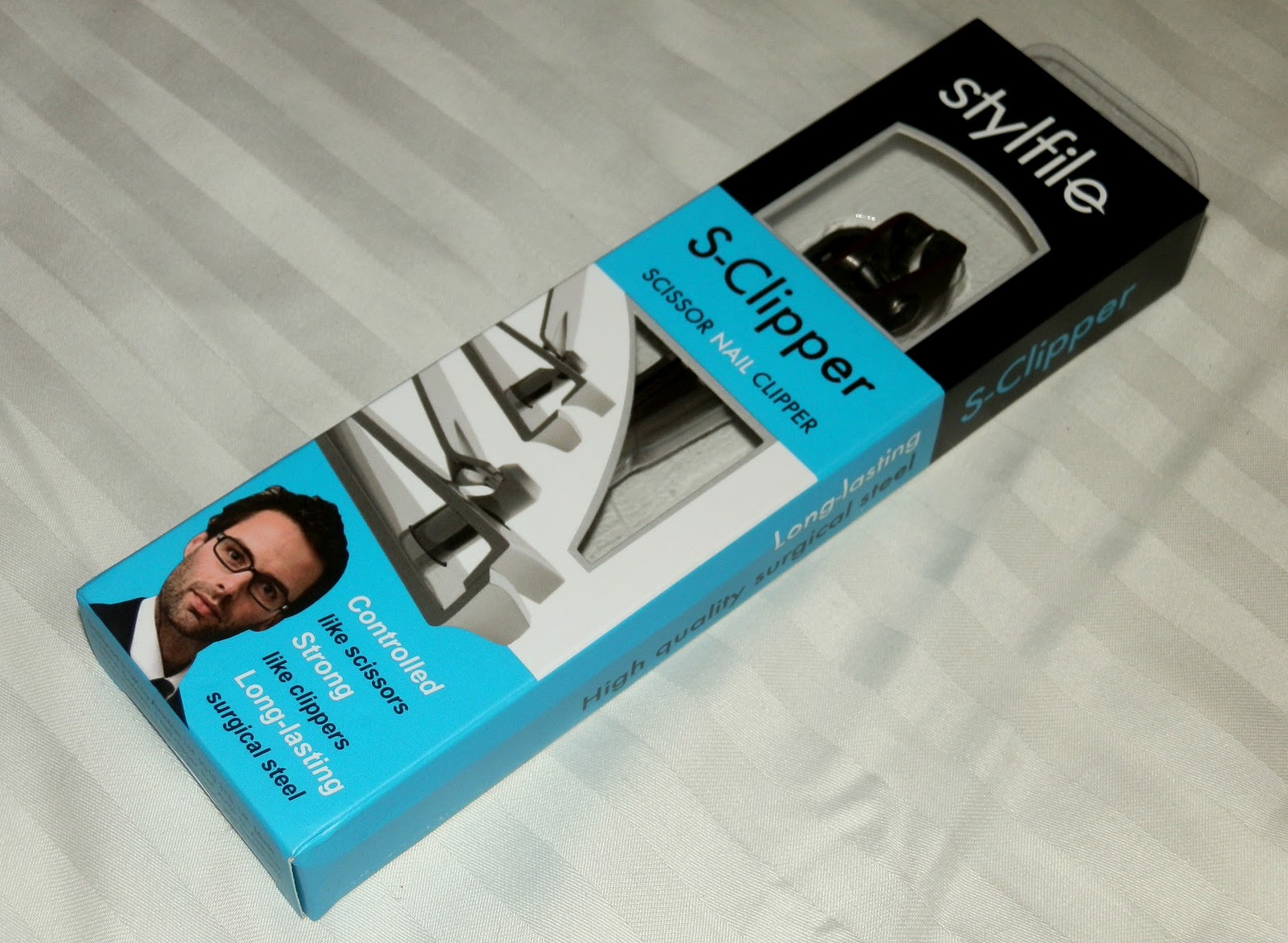 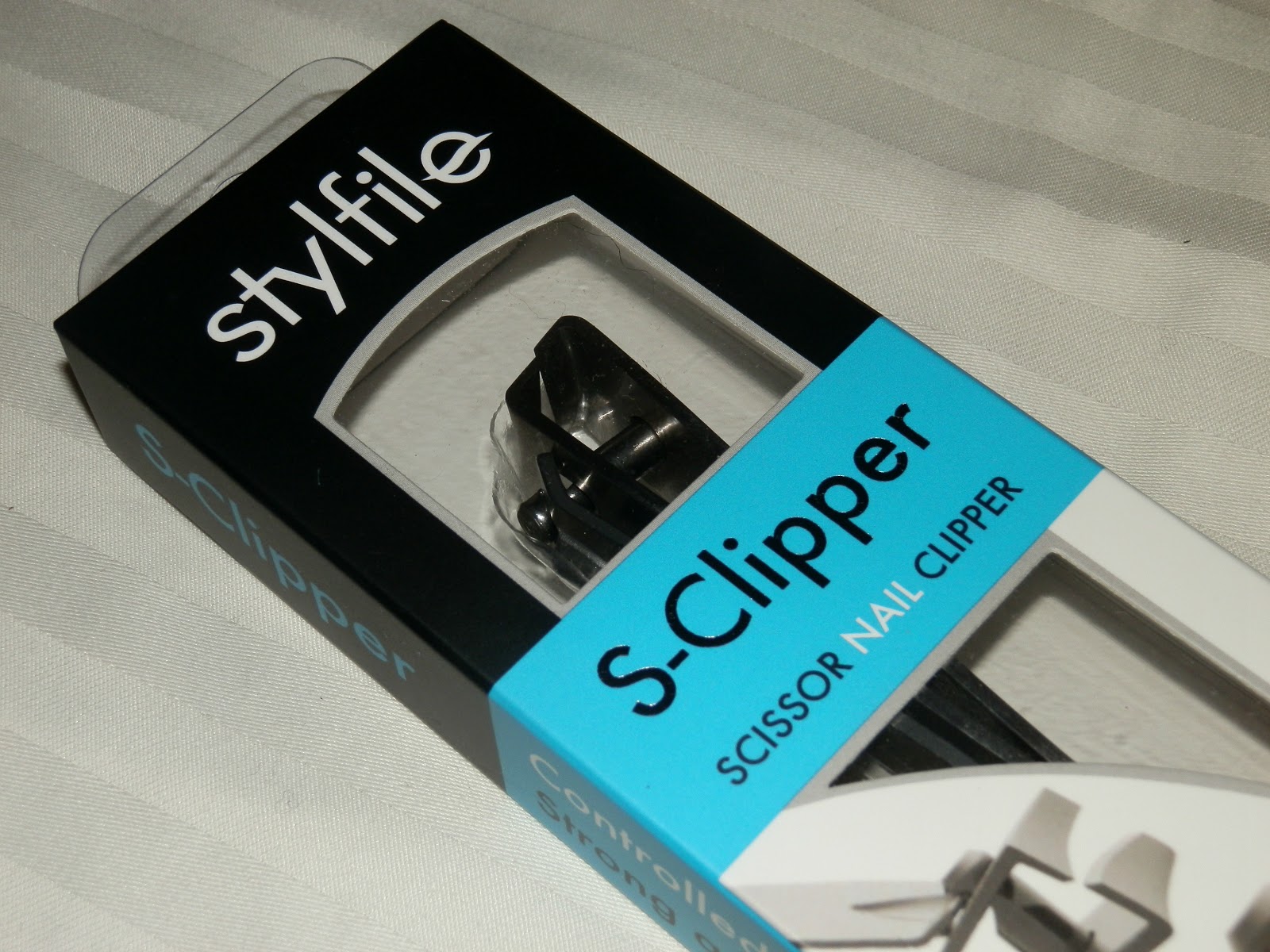 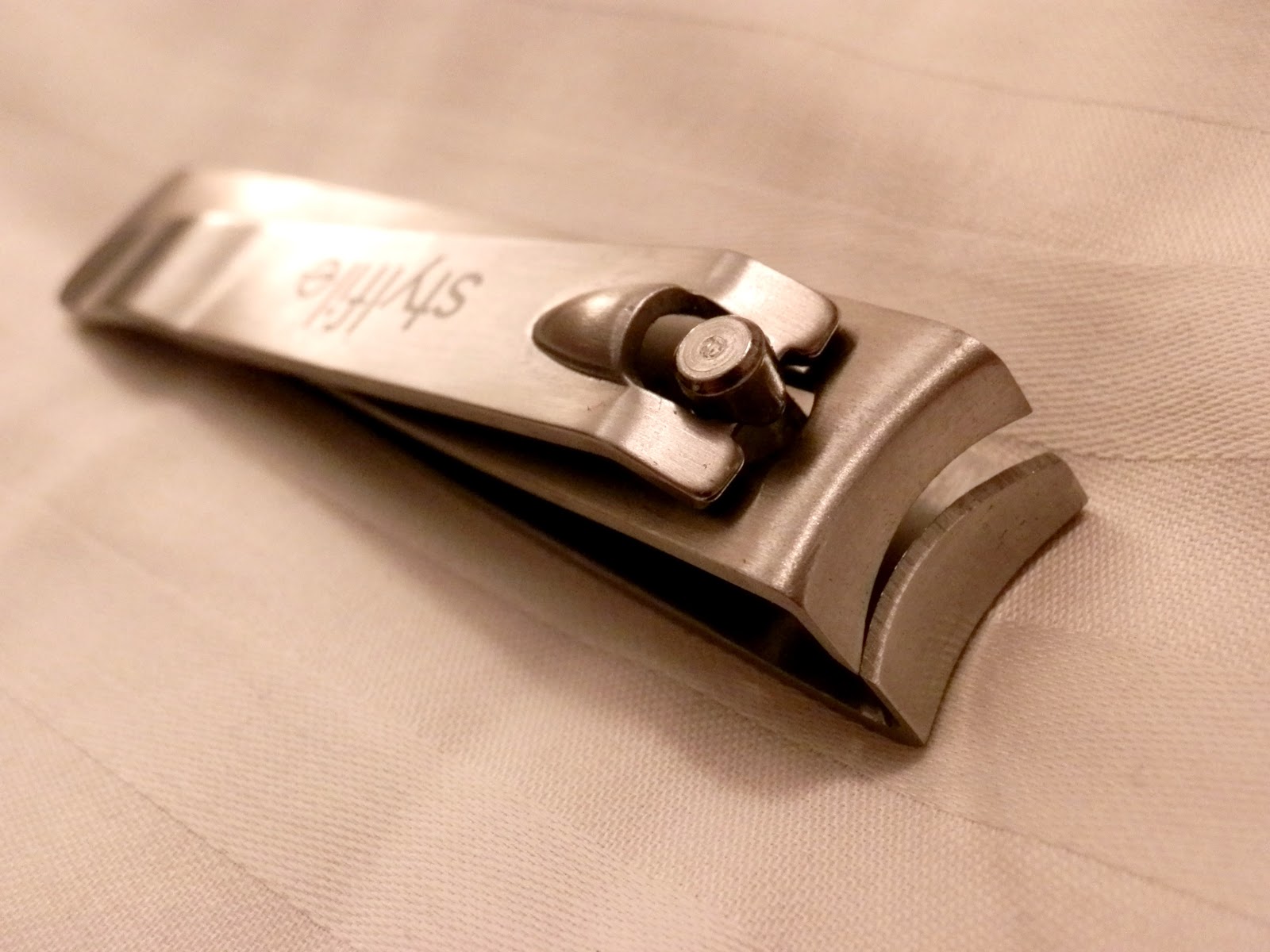 The Stylfile gift set is available for £11.99 and the S-Clipper £8.99. Available online via www.stylfile.com or in Sainsburys stores nationwide.