Last week I took a little trip to Paris. One of my favourite bands, Two Door Cinema Club, was playing on French shores so I went to stay with a friend for a couple of days and make the most of the trip. Using the Eurostar makes going to Paris easier than visiting my mum, so you can just sit back and enjoy the two hour journey in the comfiest seat outside of Virgin’s Premiere Class. Arriving straight into Gare de Nord is a bit strange – you have to whip out your Euros and start practicing GCSE French straight away – but I do love the whole convenience of it. Two Door Cinema Club put on a stonker of a show, performing all their fantastic hits and songs from their new album. I’m a little bit in love with the lead singer, not helped by the fact that he held on to one of the giant balloons like a big kid for half the set. In the days remaining I took a wander around Paris, did a little shopping, saw a few sights and drank a lot of coffee (and wine, shhhh.) It’s not my favourite city, but I do love the history and the refined elegance of the buildings which is such a contrast to London’s mish-mash of architecture. Parisians are pretty romantic folk too, so pretty much every bridge is covered with padlocks that have been branded with lovers initials – they throw the lock in the river as a symbol of their everlasting love. Apparently. (Excuse me while I sick in my mouth a little bit.) The best thing about my few days though was the time of year; it’s just getting into the festive season so Paris was full of winter markets, Christmas trees and odd decorations. Although it’s great in the summer, the chill in the air and the warm wine in my hand made me smile inside, and out. Have you ever been to Paris? What were your favourite things to do? 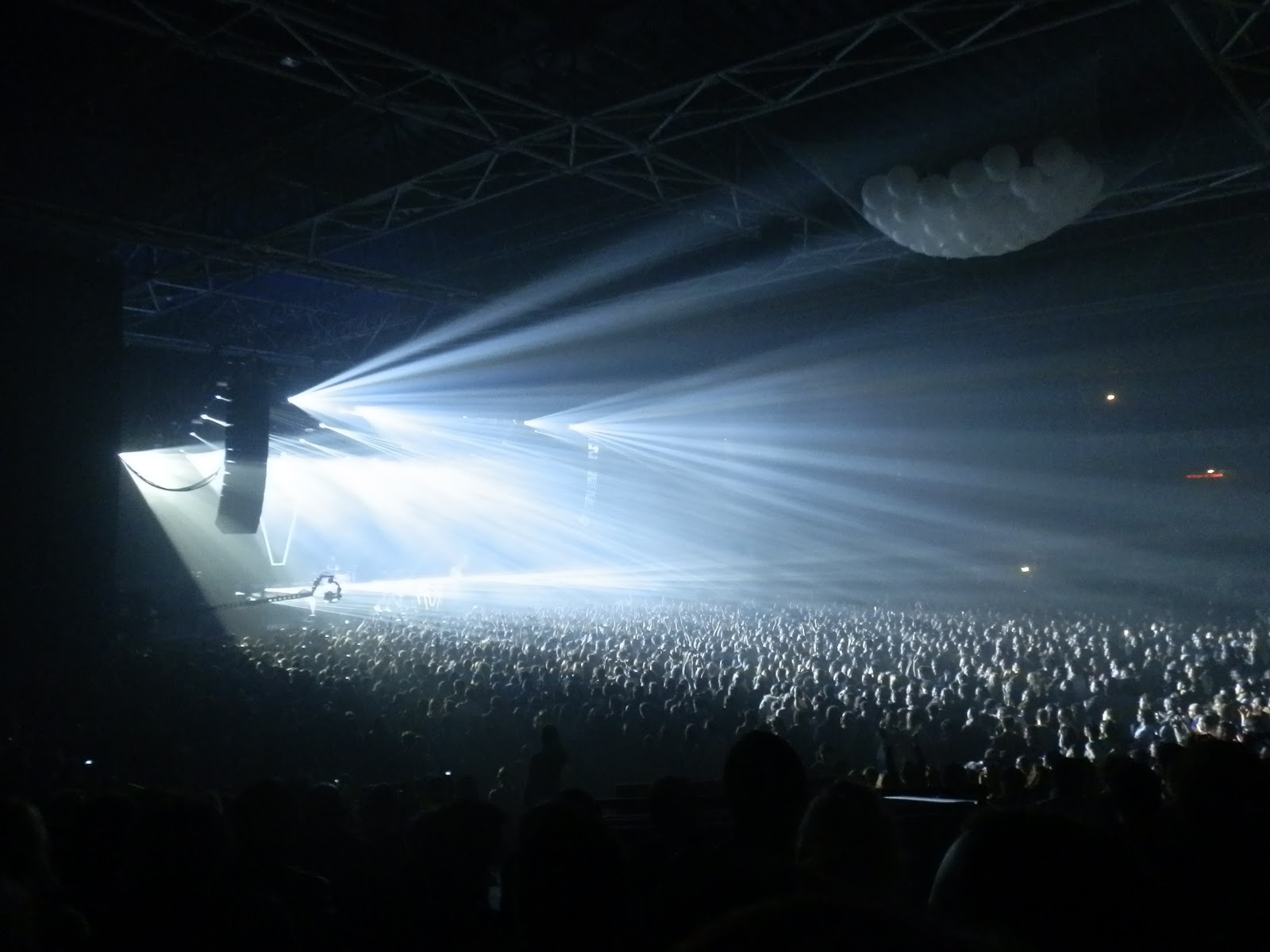 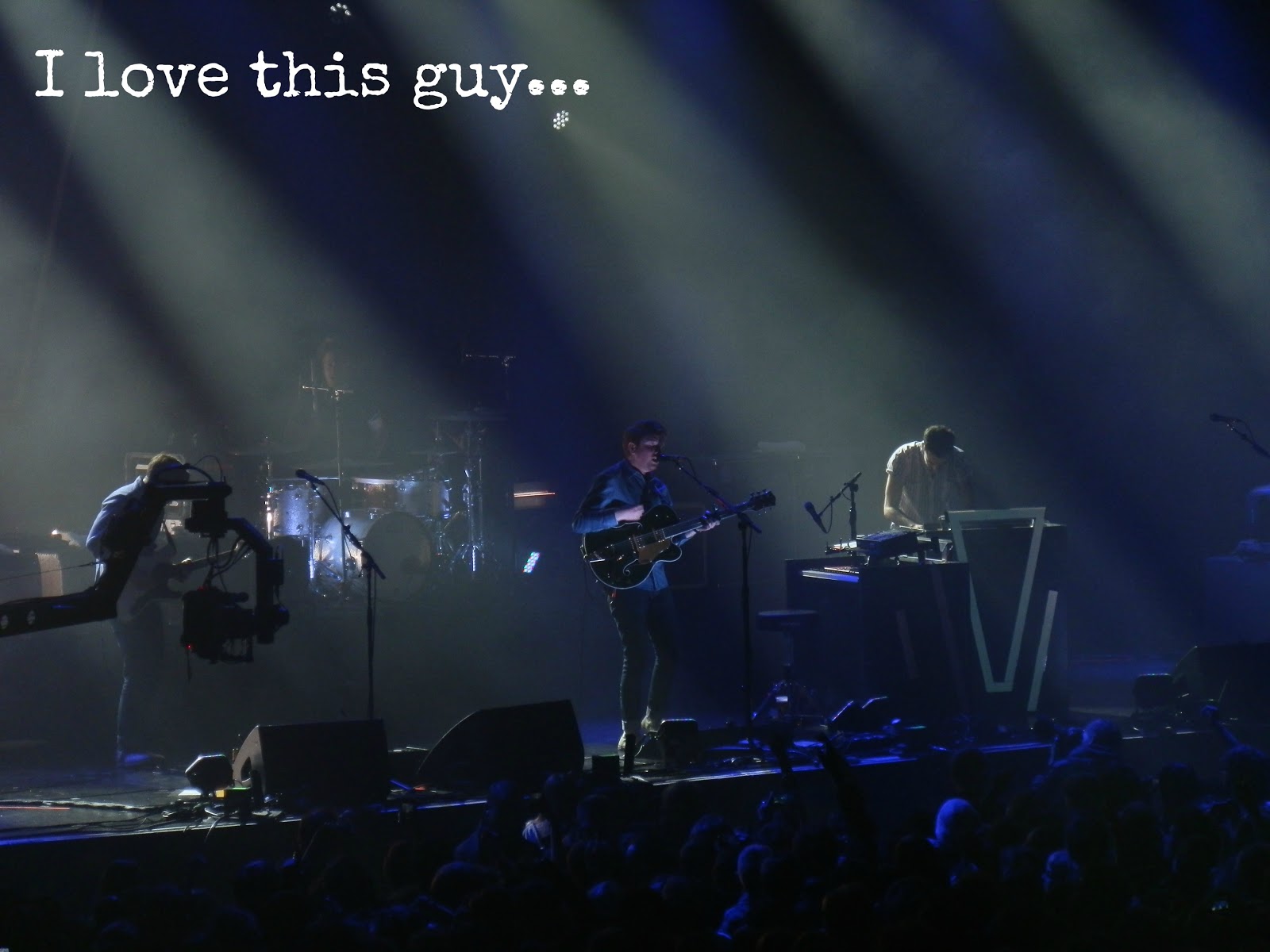 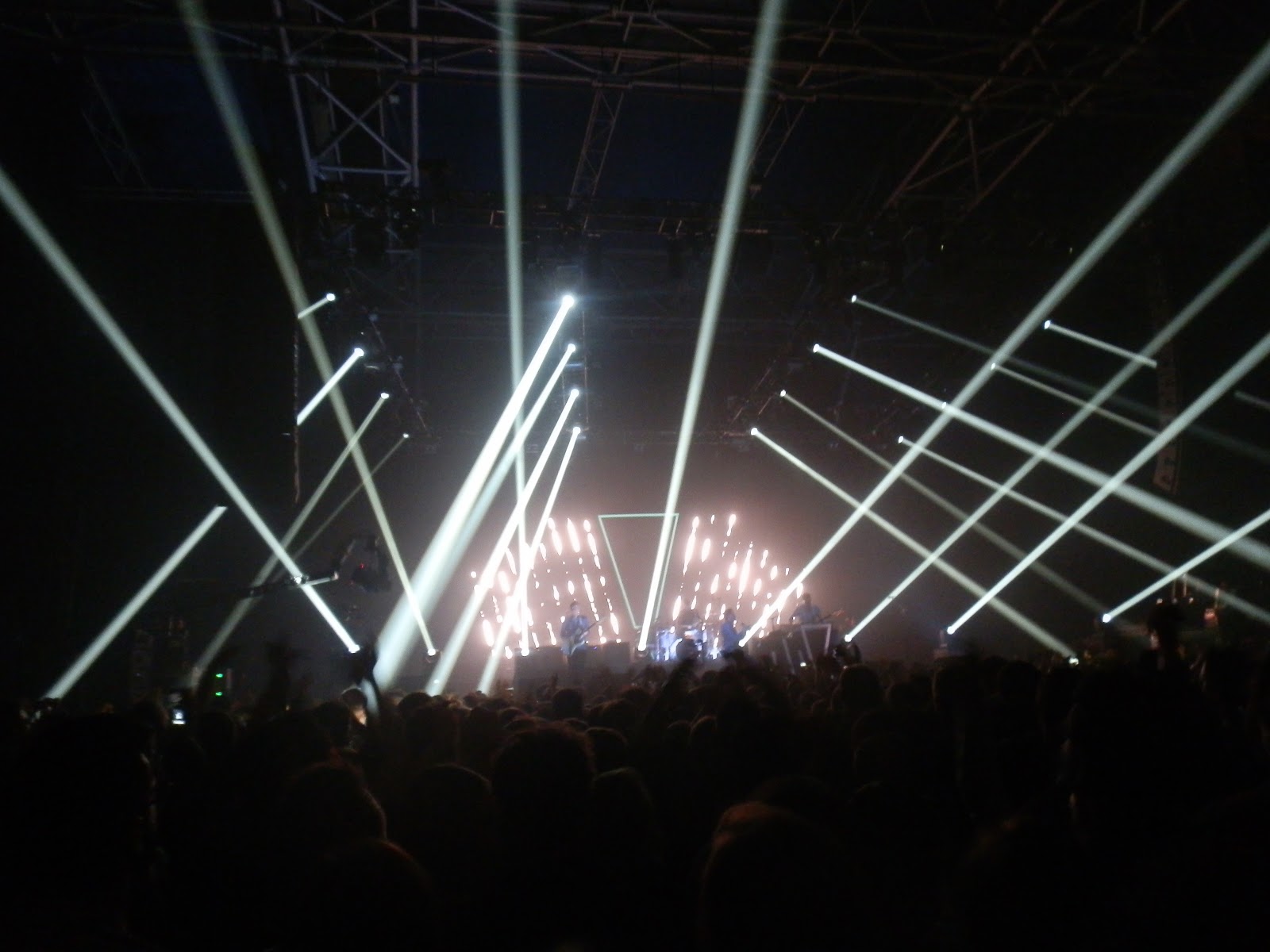 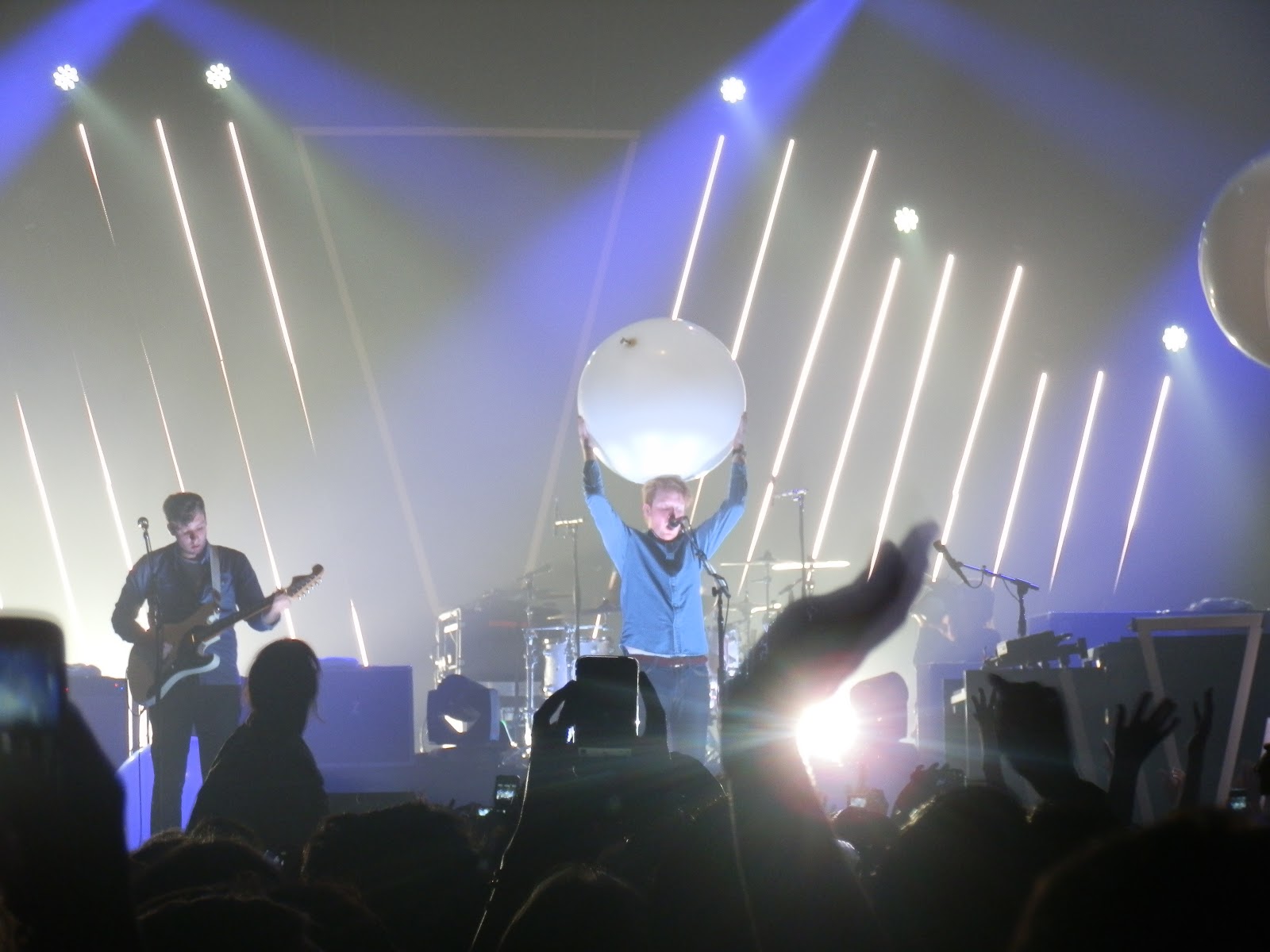 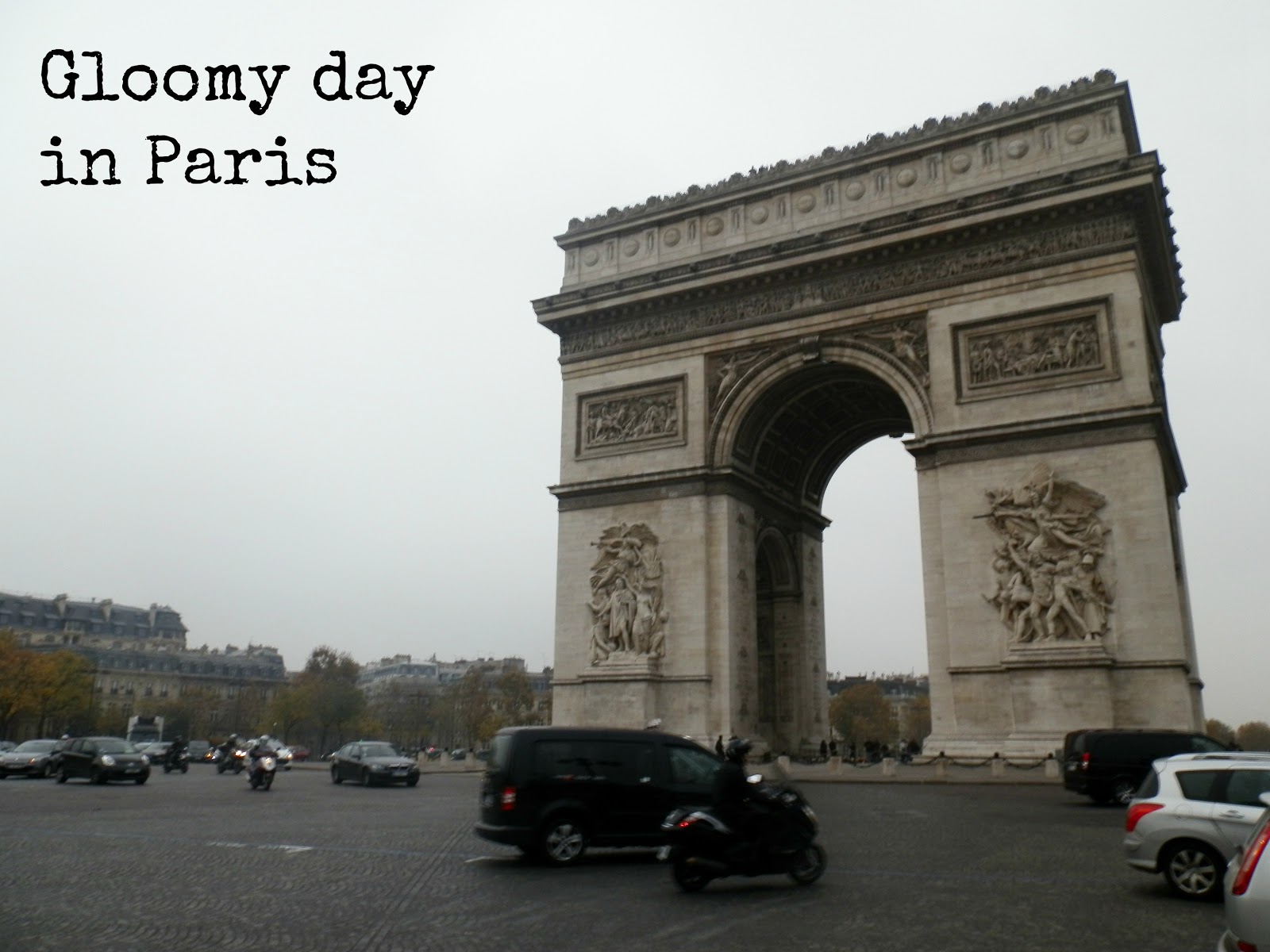 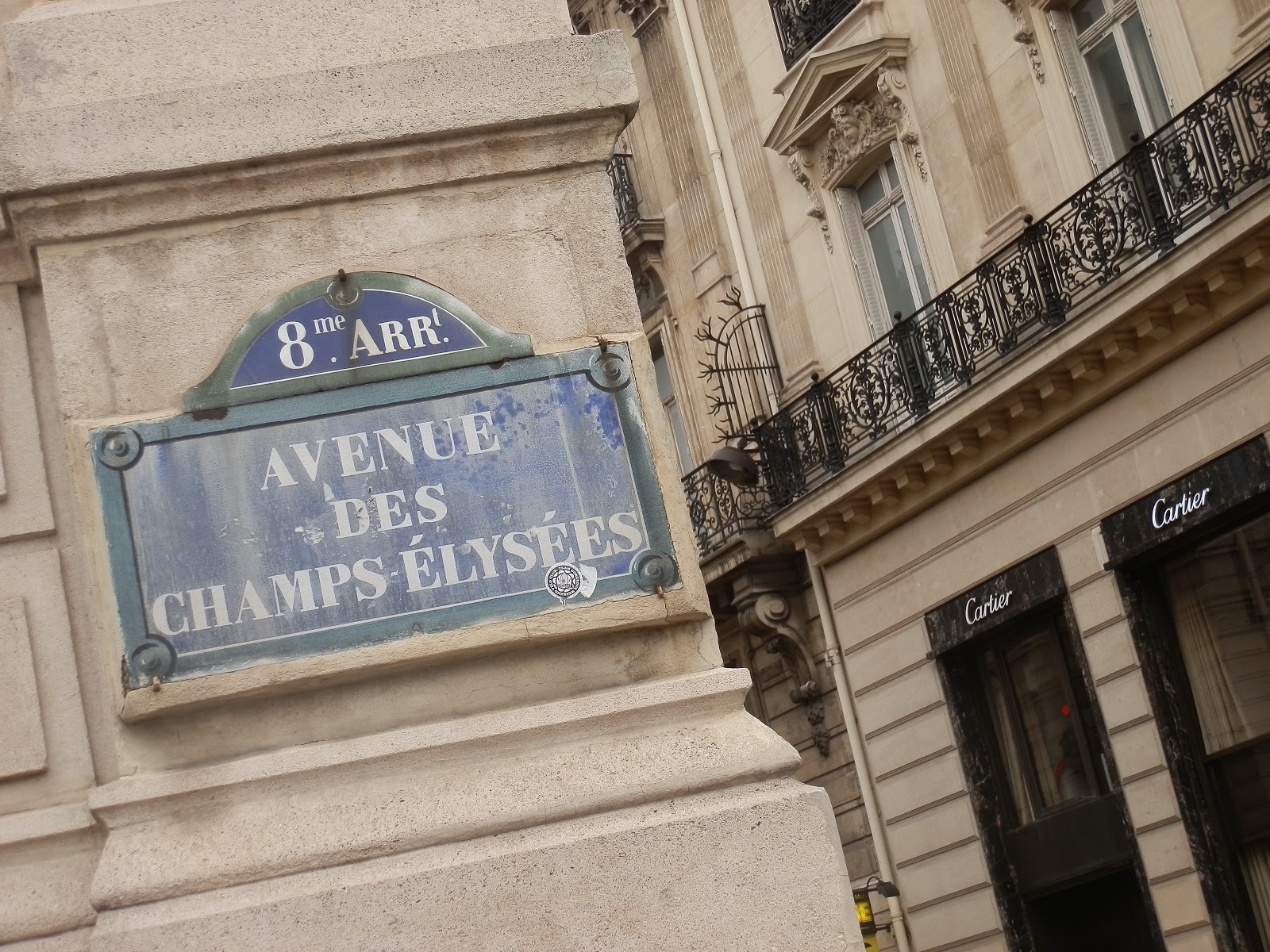 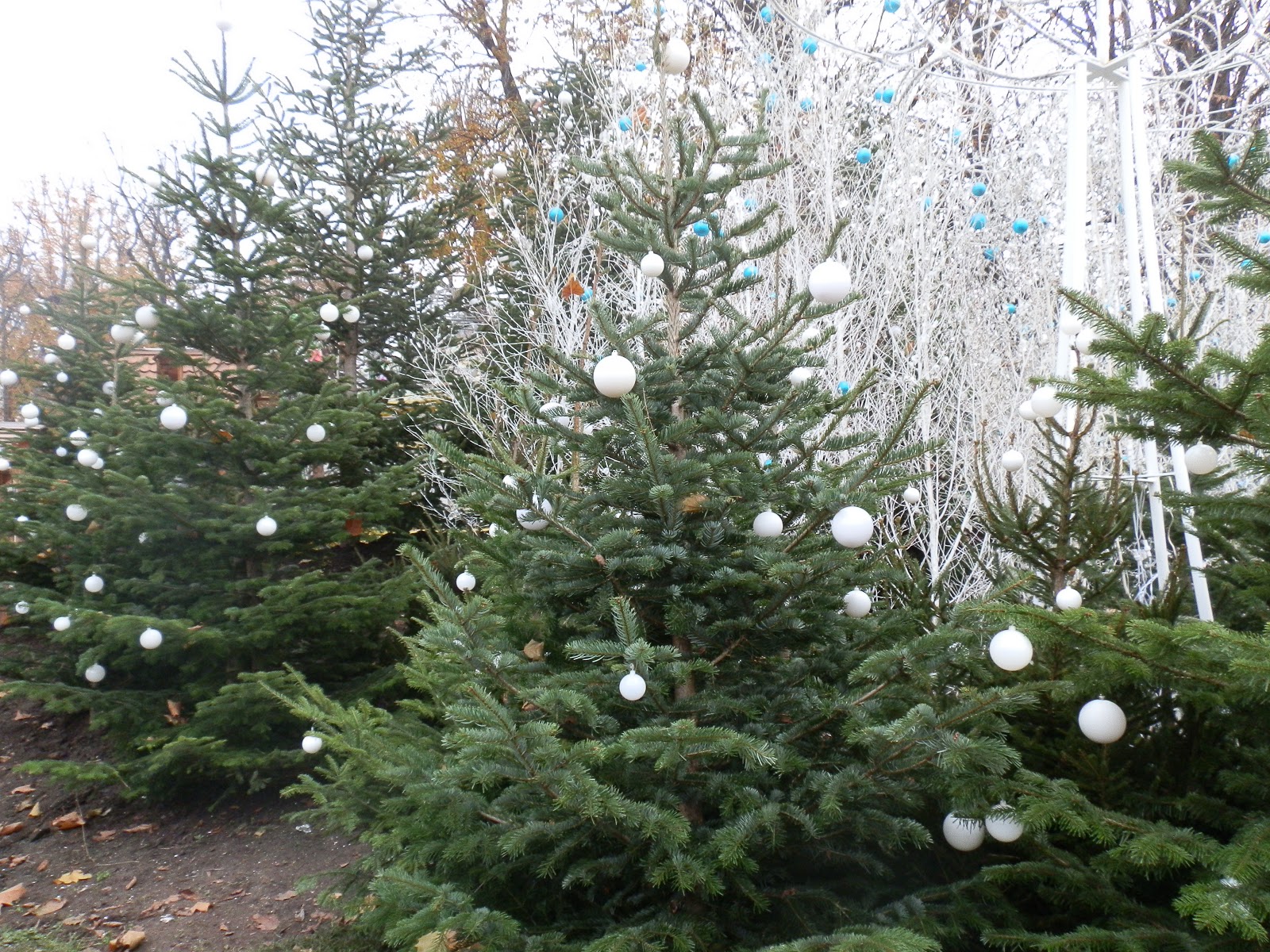 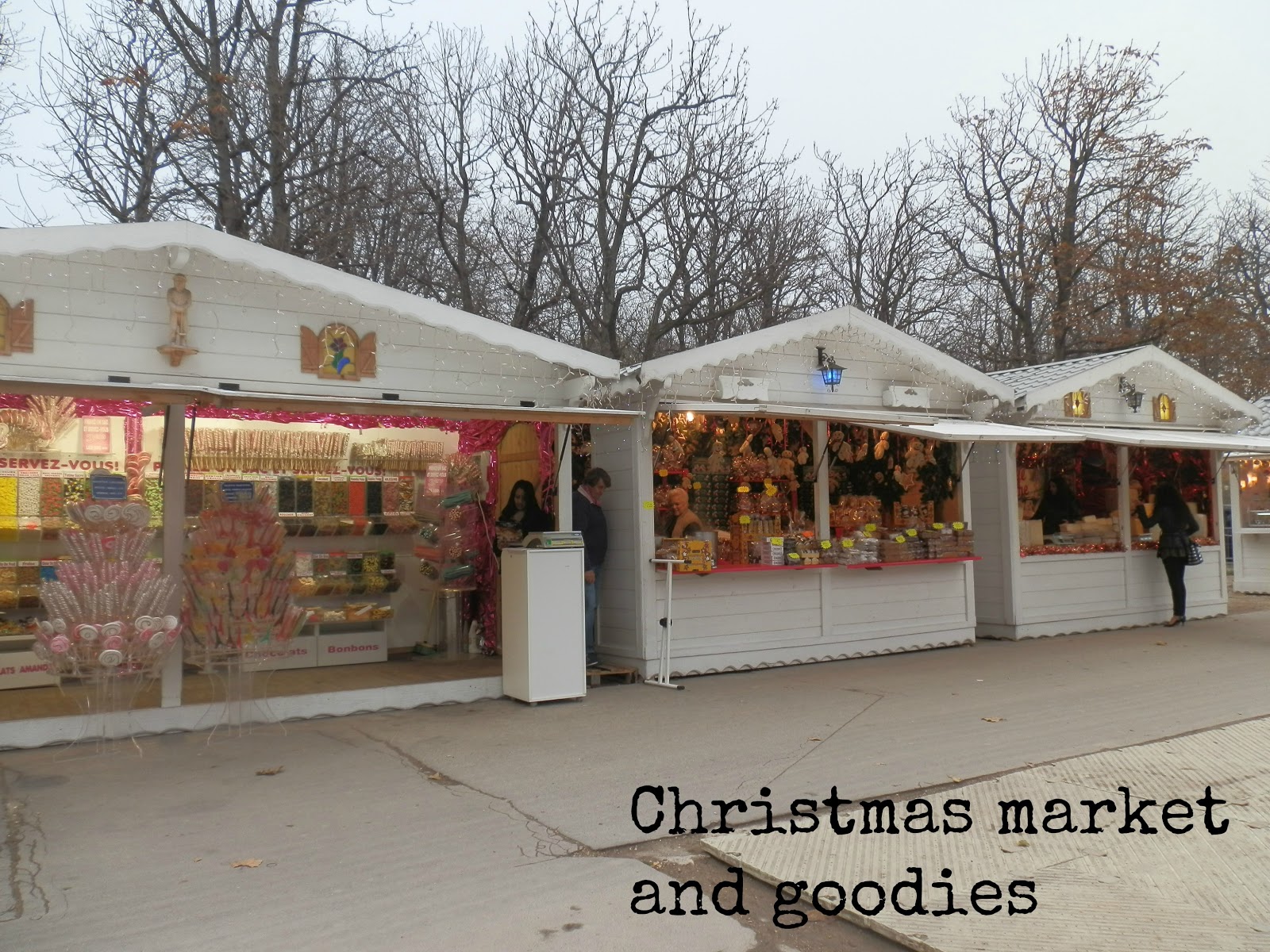 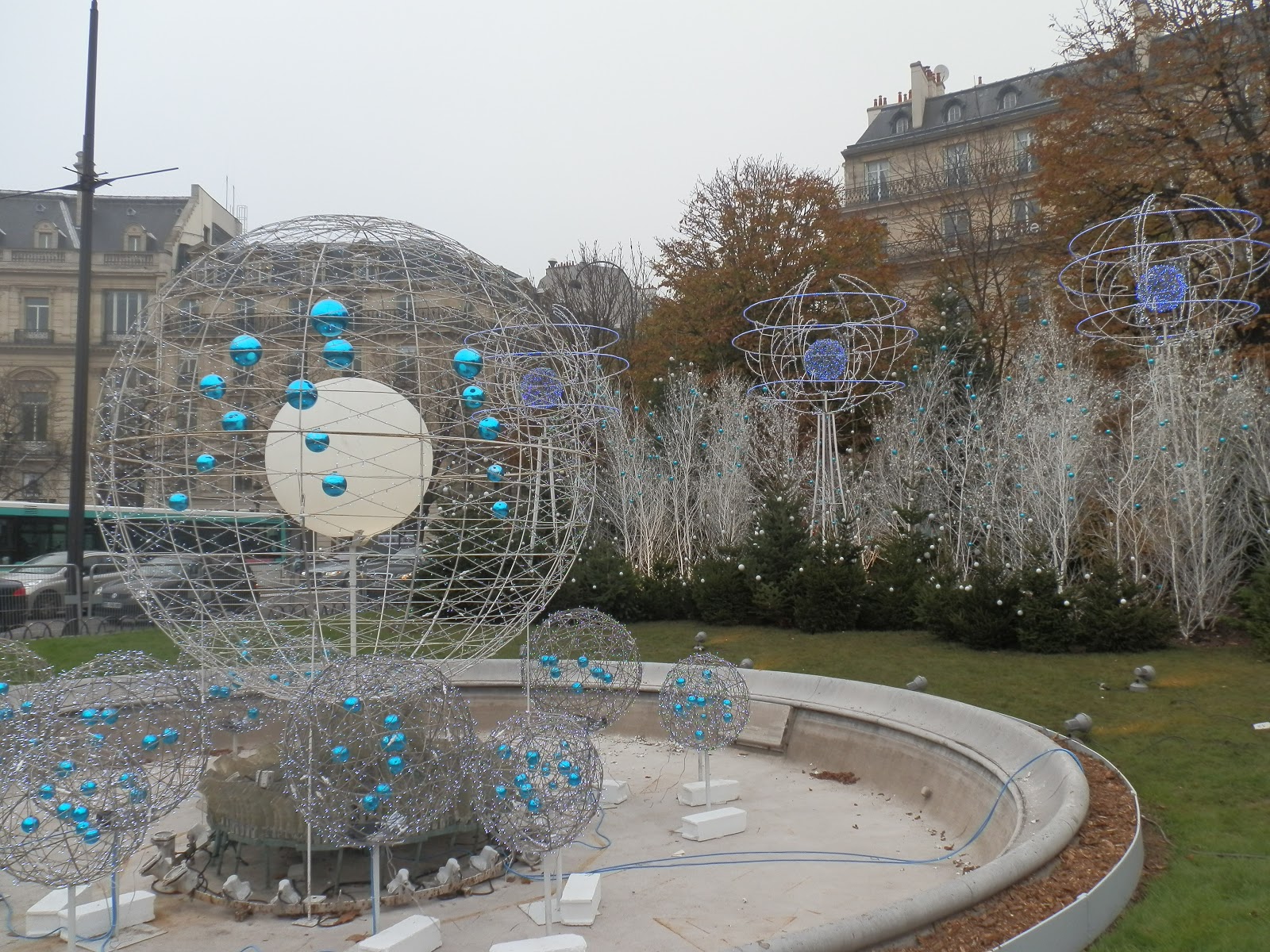 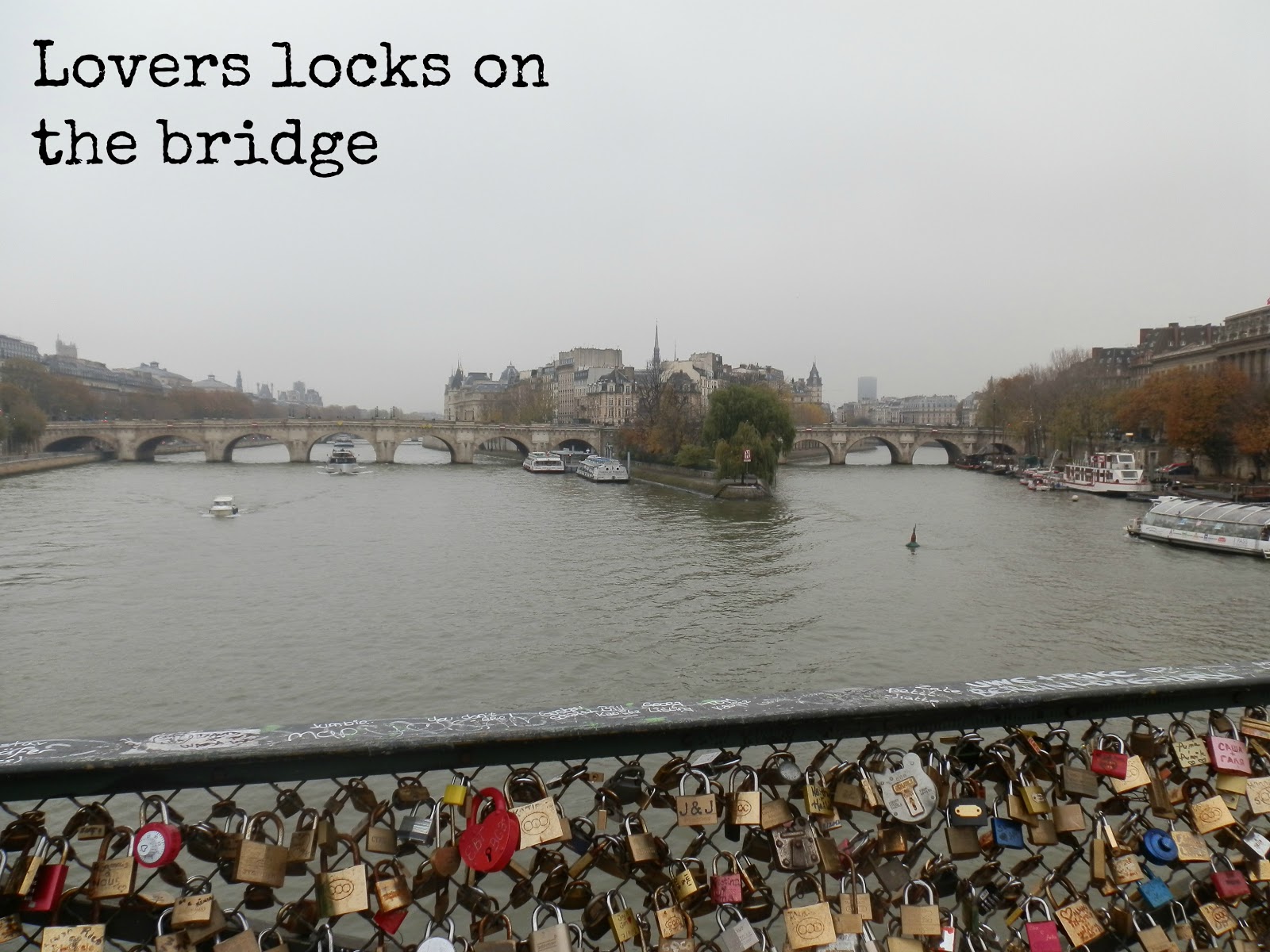