The best thing about autumn being in the air is that we can start to wish that spring was here. Every season hair trends change and progress, so spring/summer 2013 will be no different. This week I went along to a hair masterclass with GHD’s Artistic Director Kenna, where he showcased for key looks from the shows he worked on at London Fashion Week. Here are a few snippets from his talk throughout the night, as well as some snaps of him in action re-creating the four key styles for SS13.

How do you start preparing a style for a show?
I start thinking about shows throughout season to get into a designers head – it’s about creating a creative experience together, so that’s important. Sometimes you get a last minute request too, so preparation depends on the show. A designer always has an idea of who their customer or girl is, which aids the process. Beauty is such an important part of fashion as it allows you to work with what you’ve got, so it’s important to fit everything together.

What was the PPQ show inspired by?
PPQ was inspired by a 1960s woman. The GHD Air Dryer was hero tool used on a semi-cool setting, with a curling brush and spray, to create root lift. Girls often arrive late with a base of product as PPQ is often the last show, so this gives texture to the hair which is easier to work with. A technique I used was to apply hairspray close to the scalp, rub in with my finger and gain a real contrast against the rough texture of the rest of the hair.

What’s the difference between working with a new and established designer?
Established designers have a strong idea of what they want and have worked on many shows and collections before. New designers approach established artists and they admire their knowledge and work base, so they’re looking at you for inspiration.

How did you work with Aminaka Wilmont’s florals?
The collection is always very floral and feminine, so I used hair to toughen up the look. A key element of the style is flatness and hair being pushed flat against the head. Bringing in the tough fringe was a striking way to contrast and create definition. However, I like hair to be free and not static, so the GHD Air Styler is key in helping me achieve that.

What was the inspiration behind David Koma’s look?
This is the third time I’ve worked with the brand. David emails random images throughout the season but when it comes to show time he always changes his mind. This season’s collection was inspired by sport, athletes and tennis players from the last 80yrs… Particularly the 1970s and 1920s. David originally wanted to use a sweatband on the head, which I managed to talk him out of by creating this with a band of hair. I then created further texture by combing through mousse and serum to provide a ridged effect in hair and tied it up in a ponytail inspired by a famous tennis player who plaited her hair throughout the match.

What are the key looks for the SS13 season?
Tight side pieces are a key look for the season, as is contrasting texture. Hero products for me include Final Fix hairs pray and a good blow dry with Root Lift spray to put guts into the hair. Girls should still be elegant, clean and fresh – which all starts with a good blow dry. 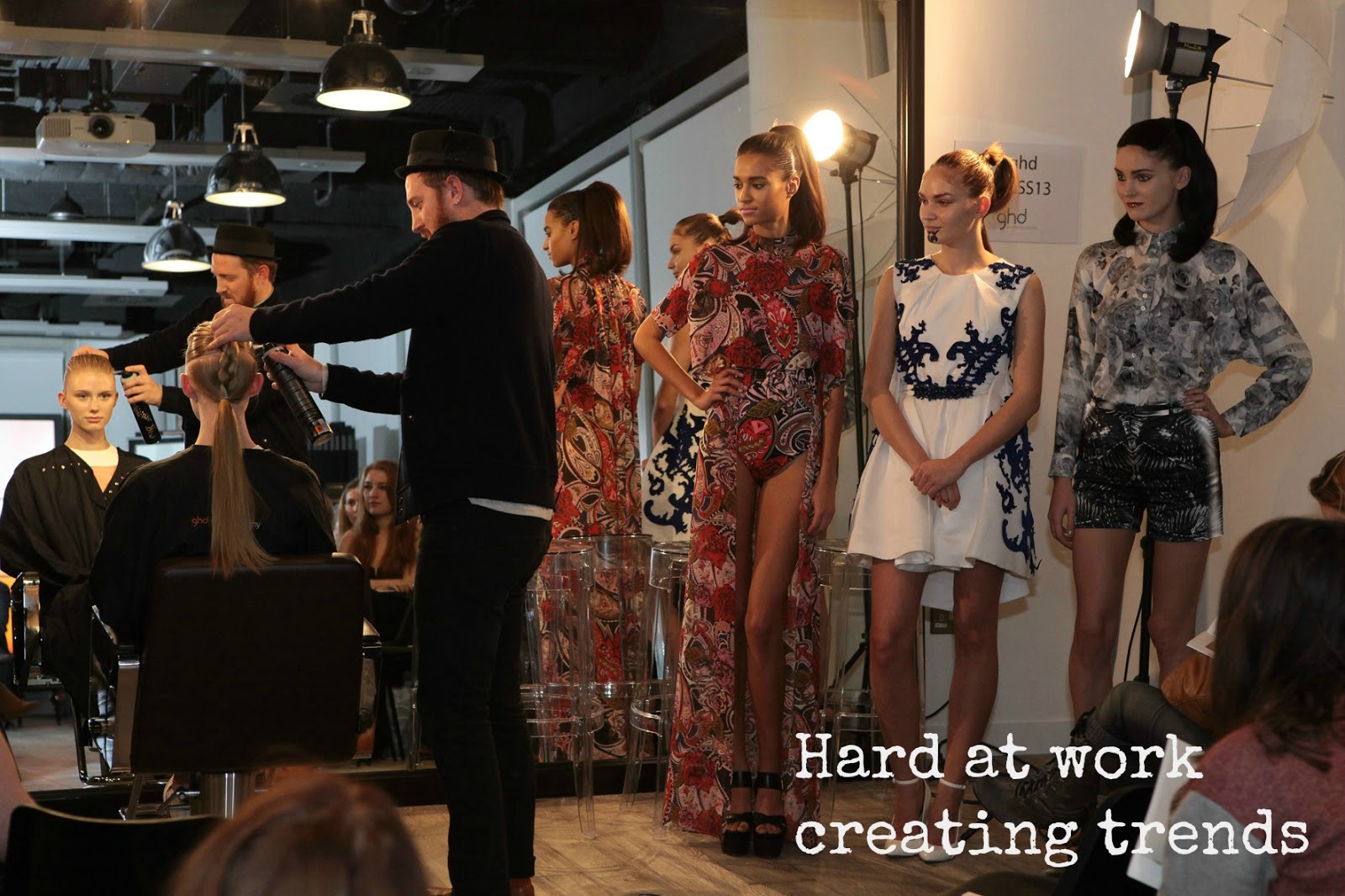 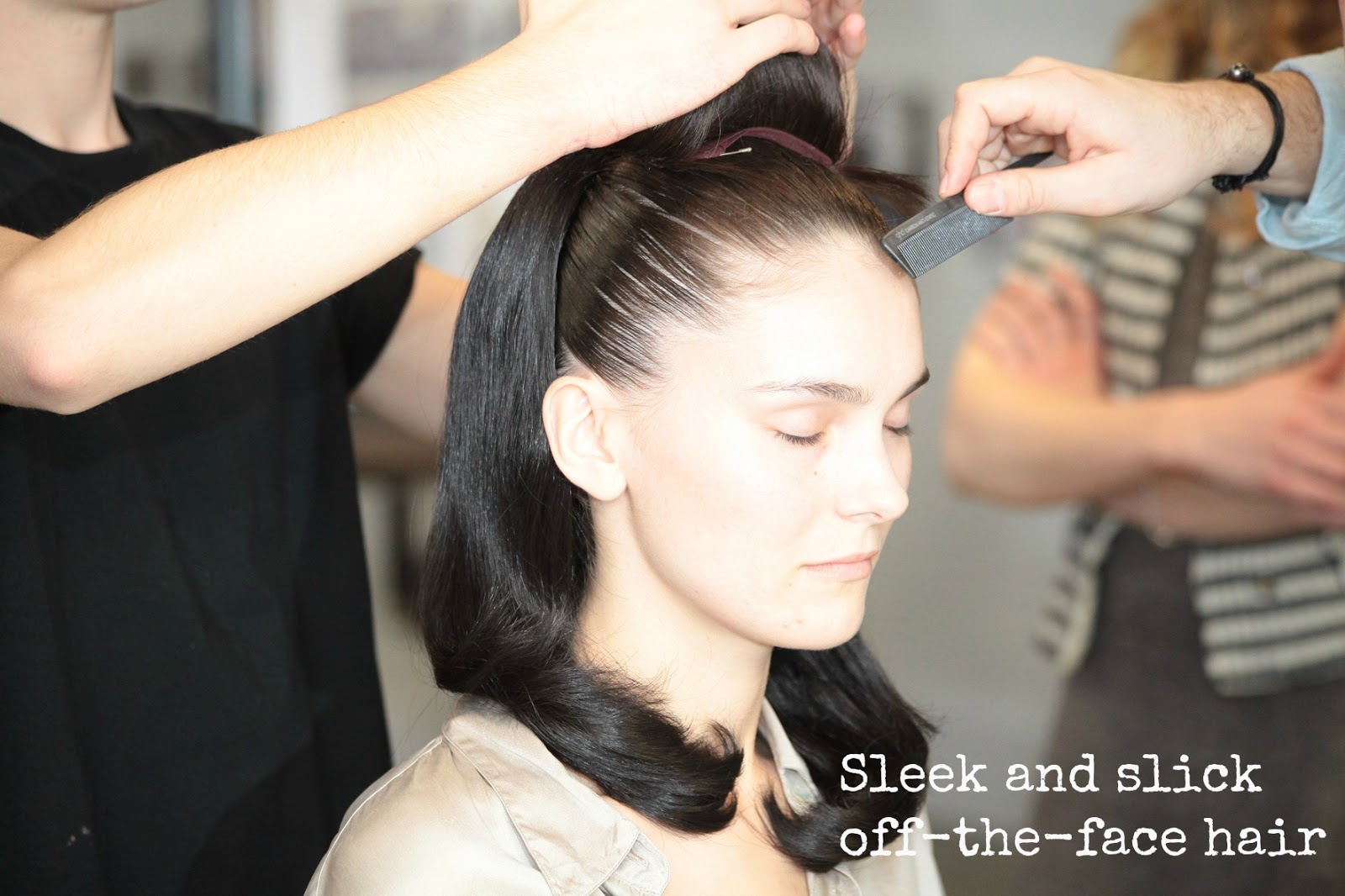 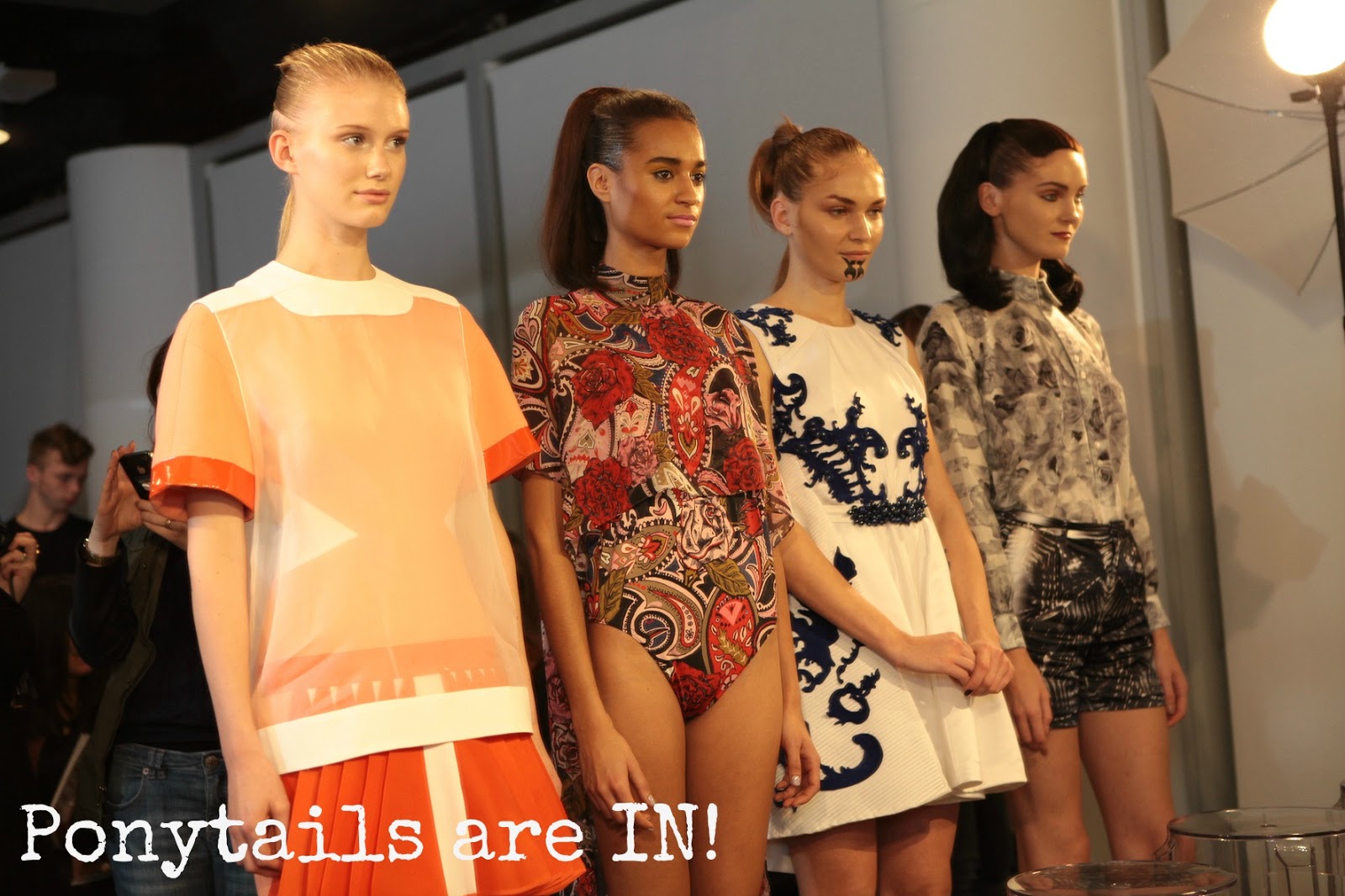 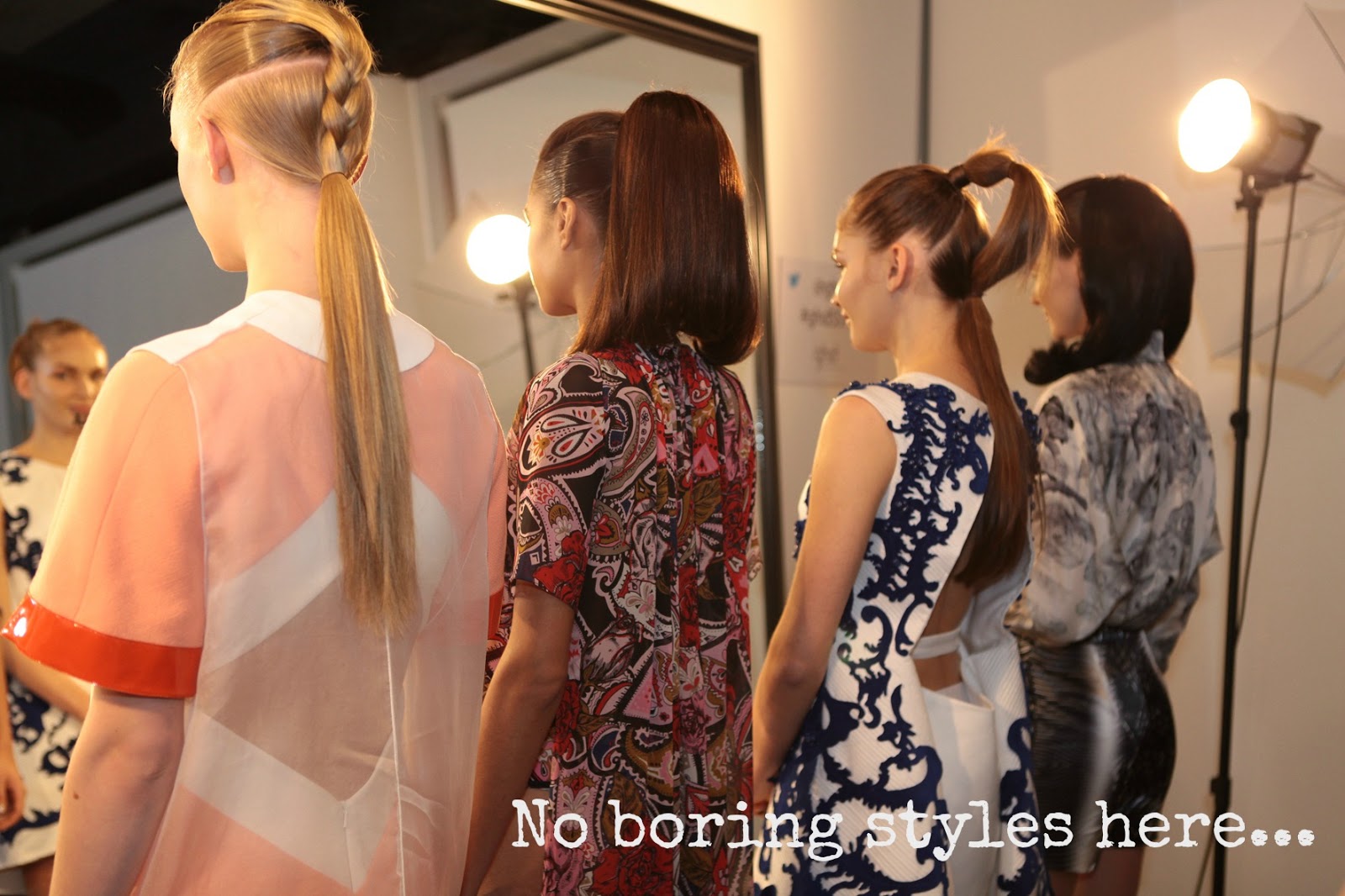 What do you think of the variations of the ponytail for SS13? Will you be recreating this at home?