The final nominee in my British Hairdresser of the Year takeover is the fabulous Errol Douglas. I was lucky enough to go along to his salon and have a tour, a cup of tea, a long chat and Errol even did my hair! I’m not a creative person, I don’t really know much about hairdressing, but I do appreciate Errol for being the legend that he clearly is. While he was busy blowdrying and styling my hair, I was busy asking him lots of questions and finding out what makes him tick. Here’s a brief overview of Errol, his career, his passions and his plans for the future… 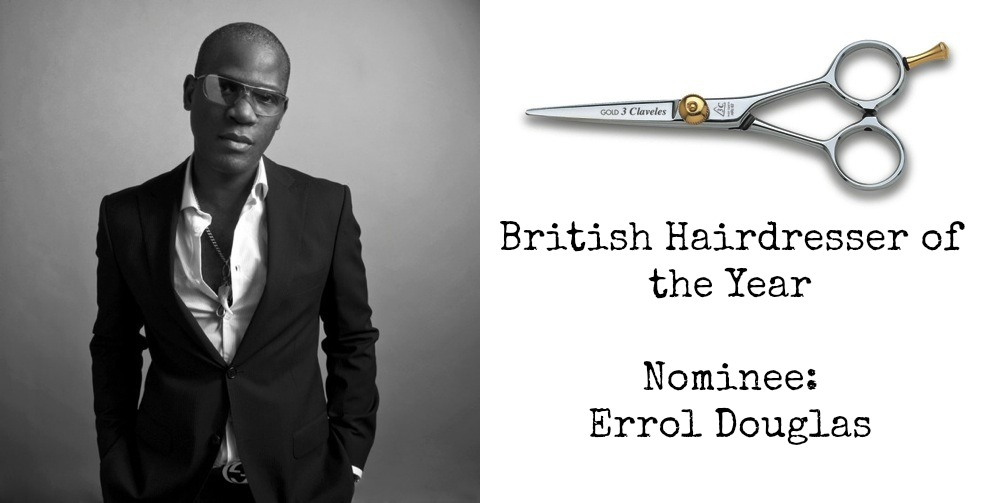 How it all began…

After starting in hairdressing at the age of 14, Errol learned his trade and worked his way up the ladder using his passion and talent alone. Finally in 1998 Errol’s West London salon opened in the heart of Knightsbridge, a stones throw away from luxury department stores Harrods and Harvey Nicols. Knightsbridge is the heart of Europe as a tourist
attraction and one of the biggest shopping capitals of the world. As a very diverse and sophisticated area it fits with what he wanted brand to be; he says he “can’t imagine the shop being anywhere else”

His achievements so far…
Errol says opening the shop is the best achievement of his career so far – especially after sustaining the name and a successful business model 14 years later. Educating new talents are also very important to him, being an investment
in the future. He says that most trainees stay on at the salon and the turnover of staff is very low – nobody wants to leave him!

What he gets up to…
Errol is in the
salon about 3 days a week, but dedicates a lot of time to building the brand
and education. He loves creating his own shows and
concepts, as well as photographic work as “it lives on for centuries.” Errol loves and thrives off the buzz
and excitement of live shows, having worked with designers such as Caroline Herrera, Paul Smith, Jean Paul Gaultier and Vivienne Westwood. He was even the head stylist on the X Factor in 2010!

His favourite products…
Moroccan Oil is his favourite product at the
moment… Argan oil works with the natural oils in your hair, absorbs and evaporates to leave hair smooth and shiny:  “there’s no other product on the market like it.” Errol says the brand provides a proper ritual and is complete range that most of the big spas use – a
true beauty product, even though it’s just a hair range. Errol is the
first UK and Ireland ambassador for Moroccan Oil, so it’s no surprise that he loves it so much.

What’s he up to next…
Errol has massive expansion plans for the new year and has plans to expand into New York, a city he feels at home in. He has new products launching in 2013, which will include an electrical as well as ‘wet’ product range that I can’t wait to see. There’s no stopping this man! 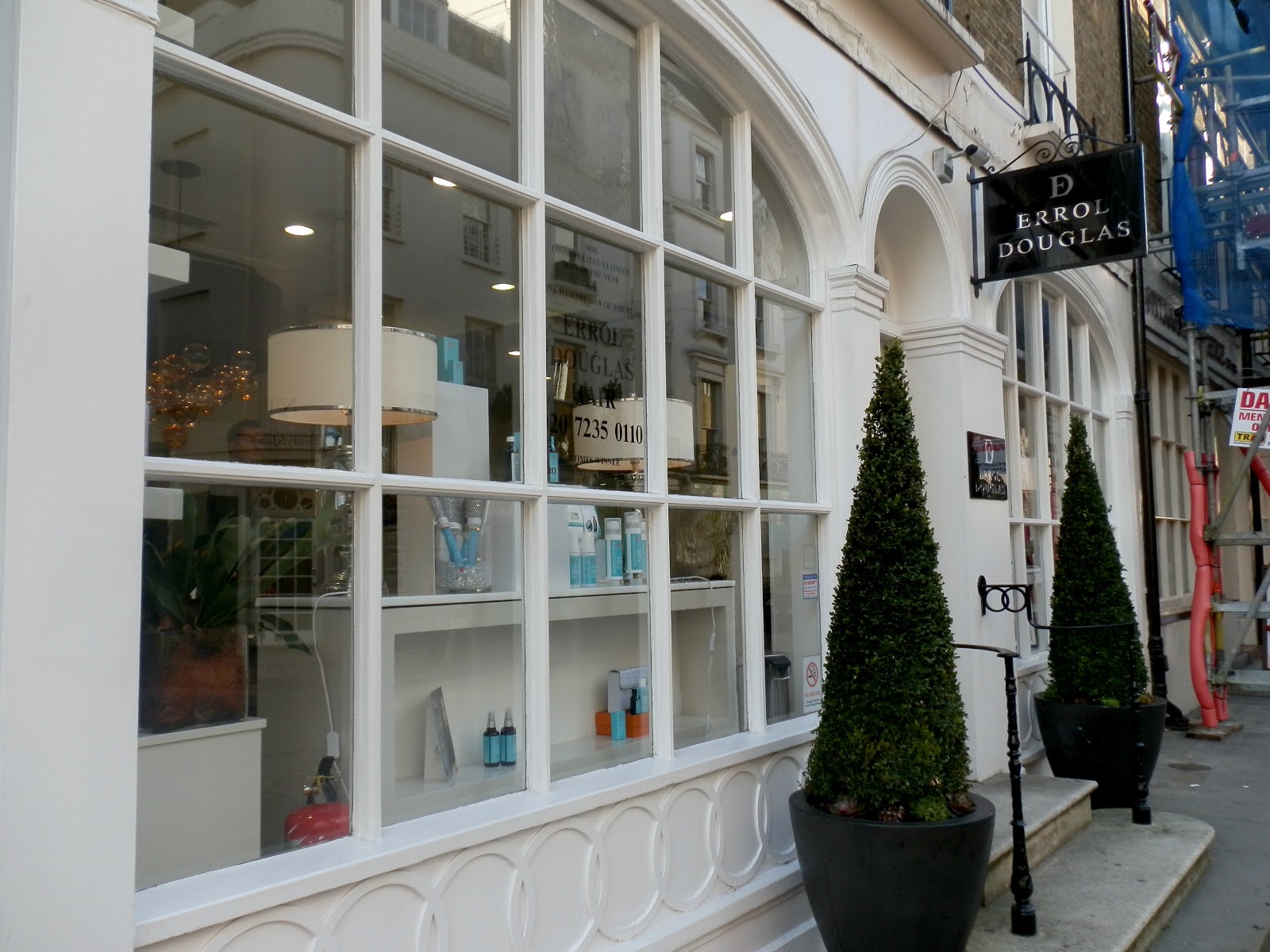 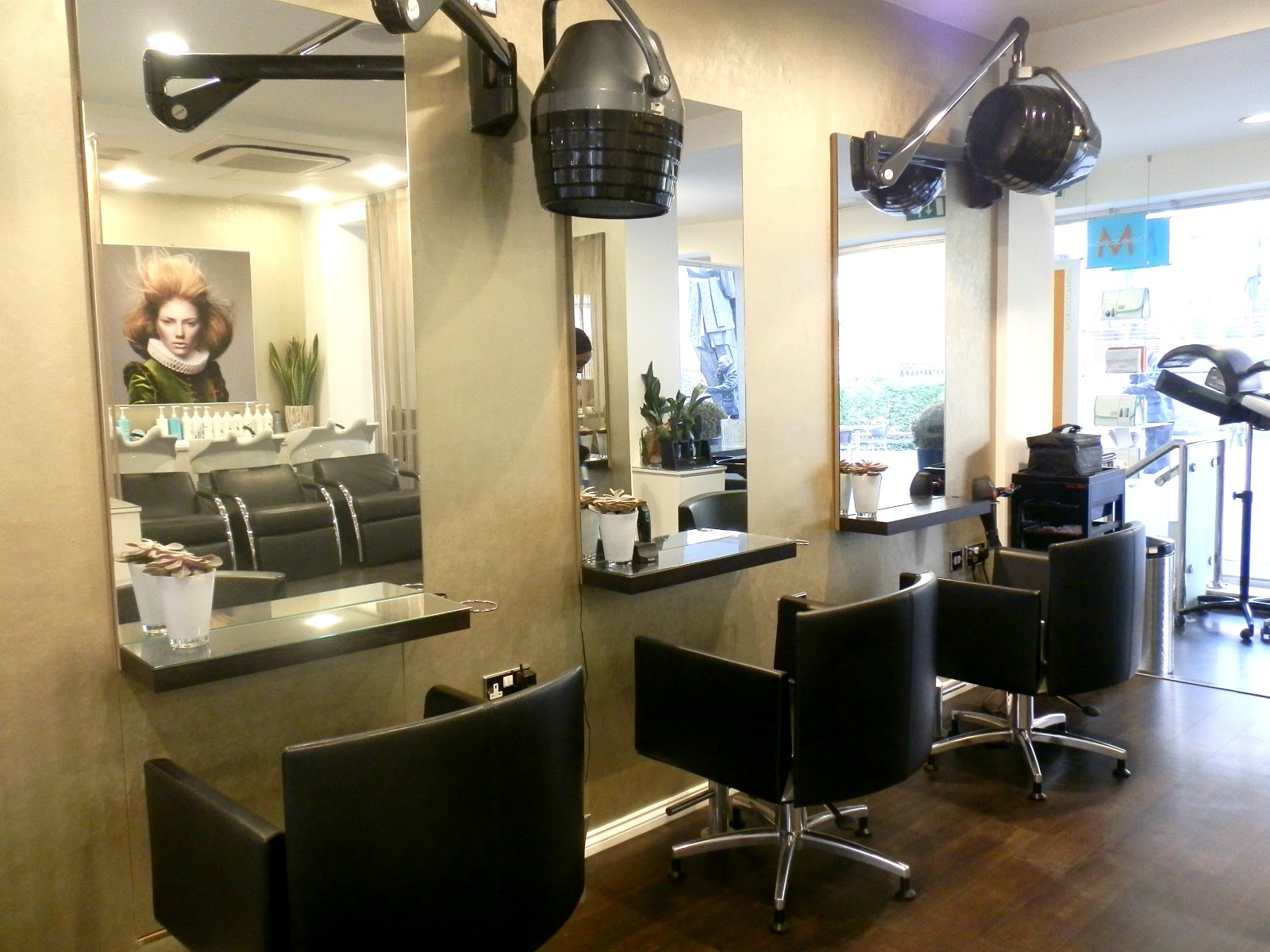 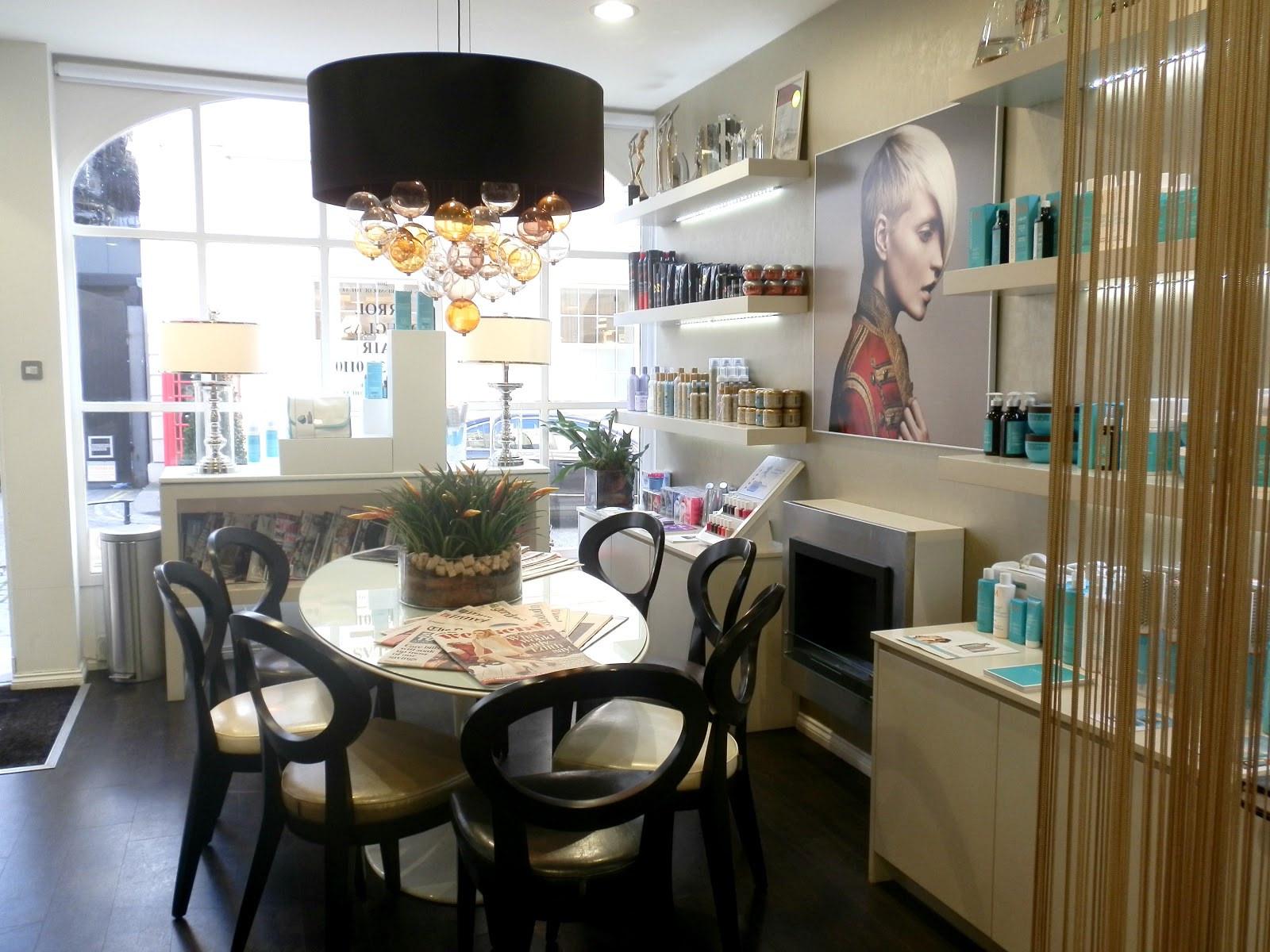 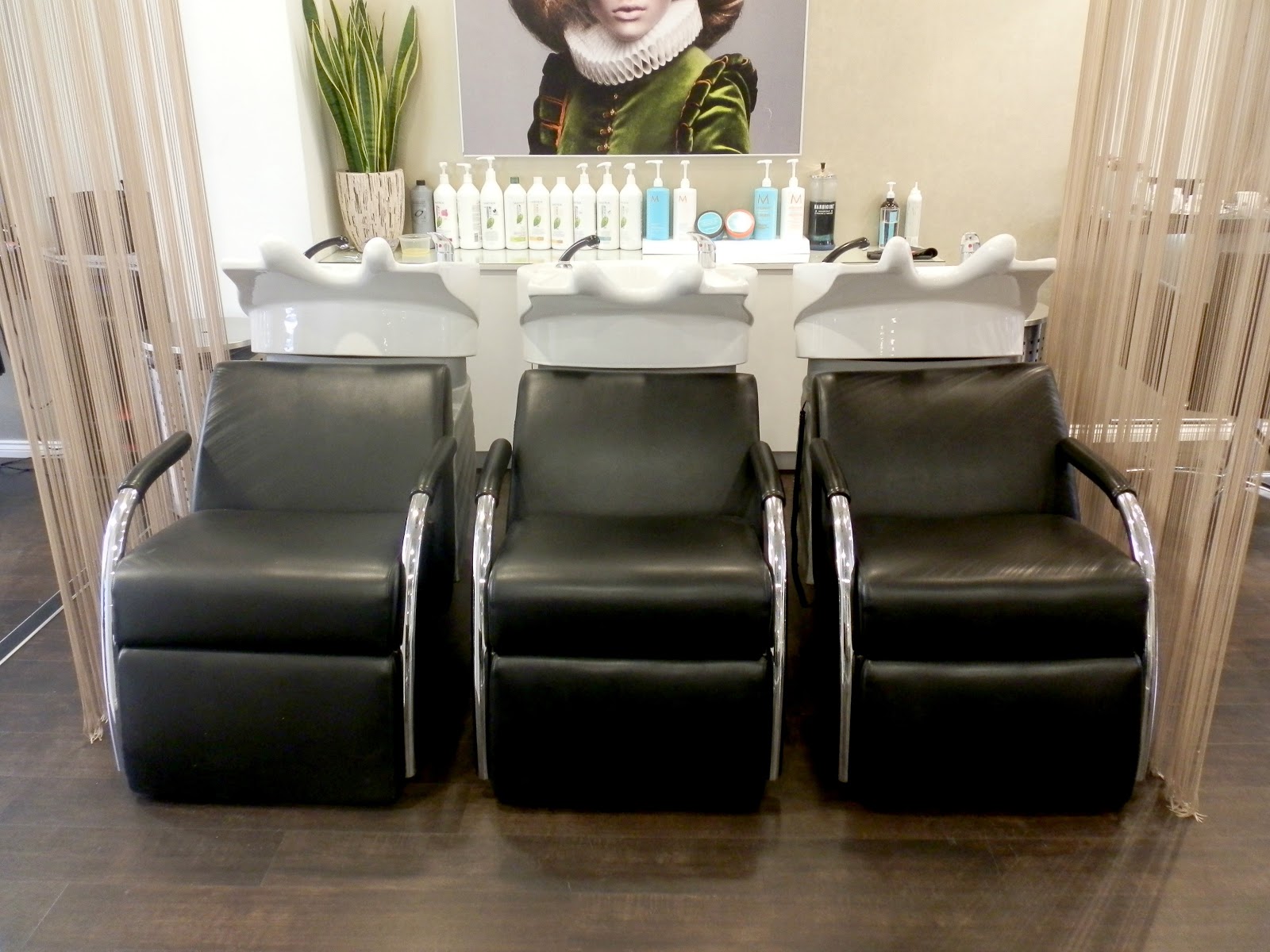 Find out more about Errol, his salon and book an appointment on his website: www.erroldouglas.com