So now I’m back in the UK (and already missing NYC like mad) I thought I’d share some of my top tips for visiting the city. There seems to be a lot of people planning a visit for this Autumn, so here are my top ten tips for ensuring you have a really enjoyable and easy trip…

1. Don’t book a hotel. Book an apartment from airbnb.com for a proper New Yorker experience. It works out a lot cheaper (try £400 vs £1000 for 5 nights) plus you get to stay in some awesome parts of town that give you a completely different appreciation of the city. I stayed in the West Village and can honestly say it was so much better than staying in any touristy parts of town – especially as it gives you the freedom to get takeaway pizza without stinking out your hotel room.

2. Get a Metro card. For only $29 you can get unlimited travel on the New York Metro system, which works out a little under £20. Like an Oyster top-up travel card, this is the most cost effective and easy way to travel the city, allowing you to hop on and off without worrying about how many dollars you have left. Although the Metro is pretty dull, dreery and depressing compared to the London Underground, it’s definitely effective at getting you from A to B. 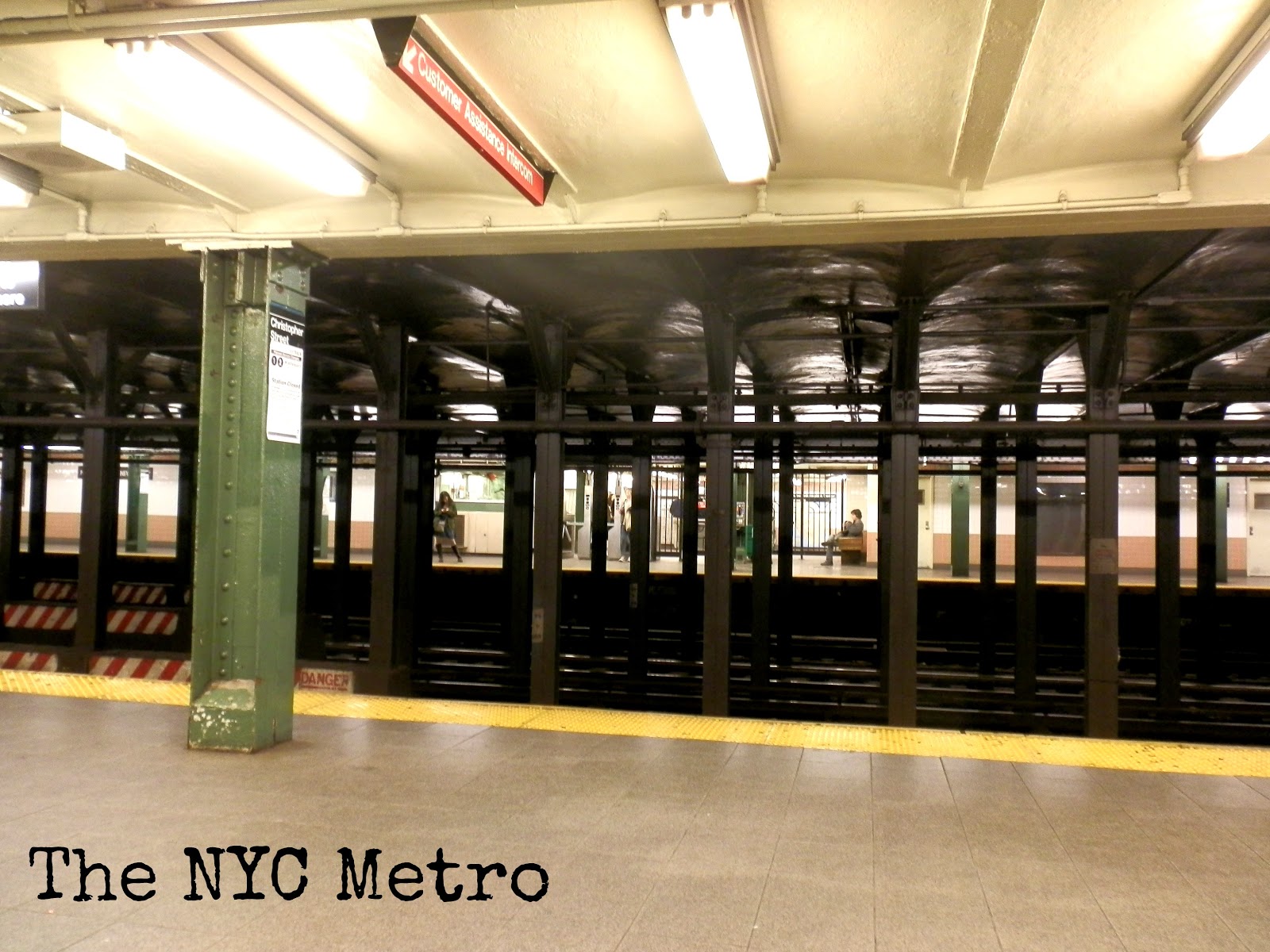 3. Download the Trip Advisor app. This was literally the best thing I did in preparation of my trip – not only does it have information on all the sights, experiences and restaurants in the city, but it also has a feature to tell you how to get there and an in-built compass to point you the right way. You can even use the functionality to look up locations near to you, so you don’t even have to plan where you want to go – this is how I managed to find so many brilliant spots that would’ve otherwise remained undiscovered.

4. Download a NYC Metro app. Their system is a lot more confusing than the Underground, mainly because their tube lines don’t just go in a straight line, but fragment all over the place into various numbers and letters. Trying to get across town when there’s not a clear connection is not easy at all (especially if you don’t really know where you’re going,) so this app shows you where to go. Unlike the Underground too, there aren’t maps freely available so you have to come prepared! 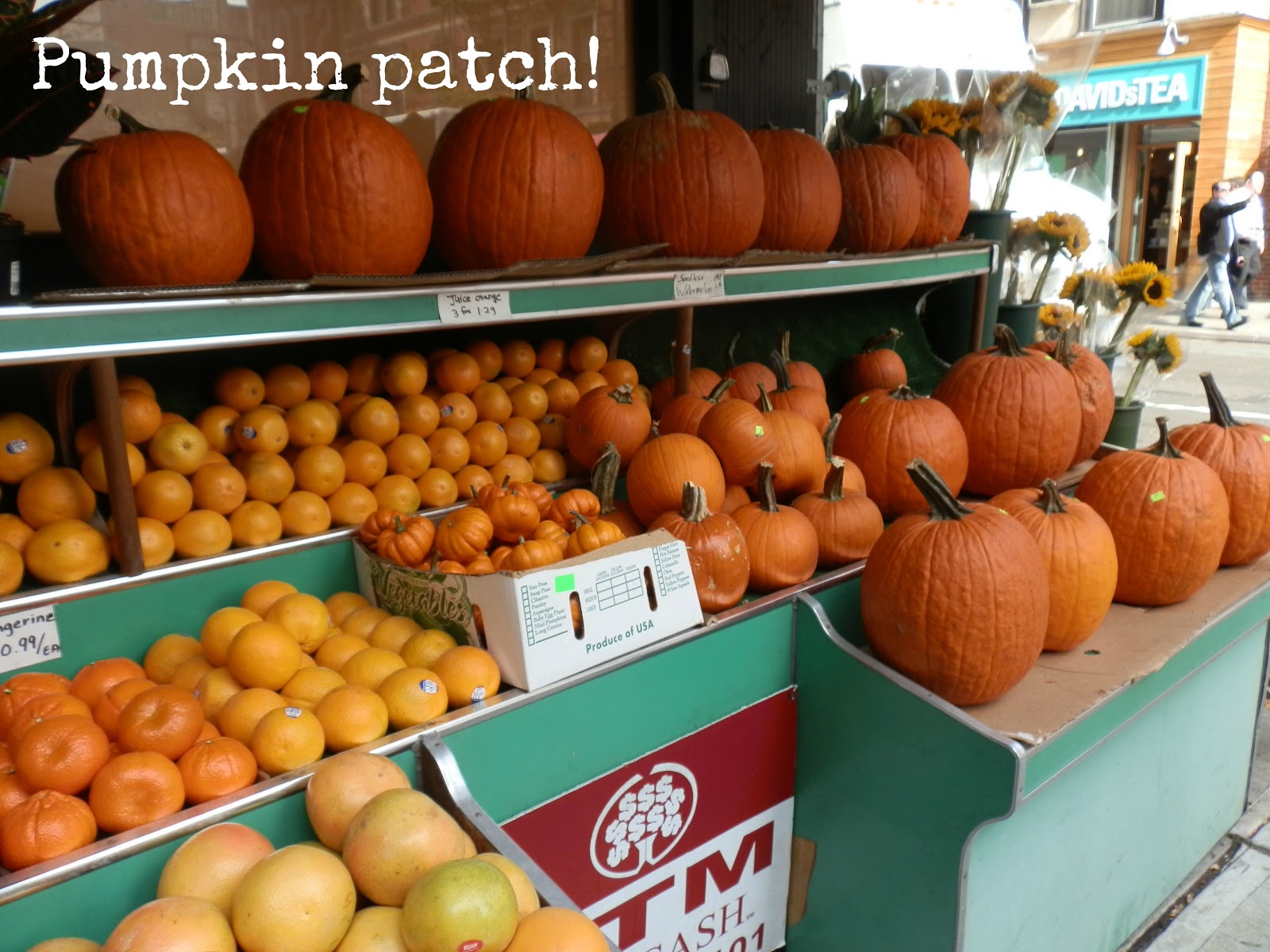 5. Use your legs. Walking around town is the best way to find out where you are, see things you didn’t know were there and navigate your way around the streets. Everything is pretty close together, so instead of walking from Times Square to Central Park, use your feet and take a stroll via 5th Avenue. On the way back to your hotel/apartment, why not get off a stop early and see what you can find on the way? Honestly, you’ll take in many more of the sights this way. (Second point here – make sure you have a good WiFi connection or your phone is set up with Google Maps – you’ll need it!)

6. Remember which way to turn a key. Sounds simple and silly, but this caused me so much trauma during my first night. I couldn’t for the life of me get into my apartment block, having to buzz up all the other flats so someone could let me in. I then spend 15mins struggling with the apartment door lock, before giving up and asking for help. It seems the problem was simply they turn all their locks the opposite way to us in the UK… Simples. 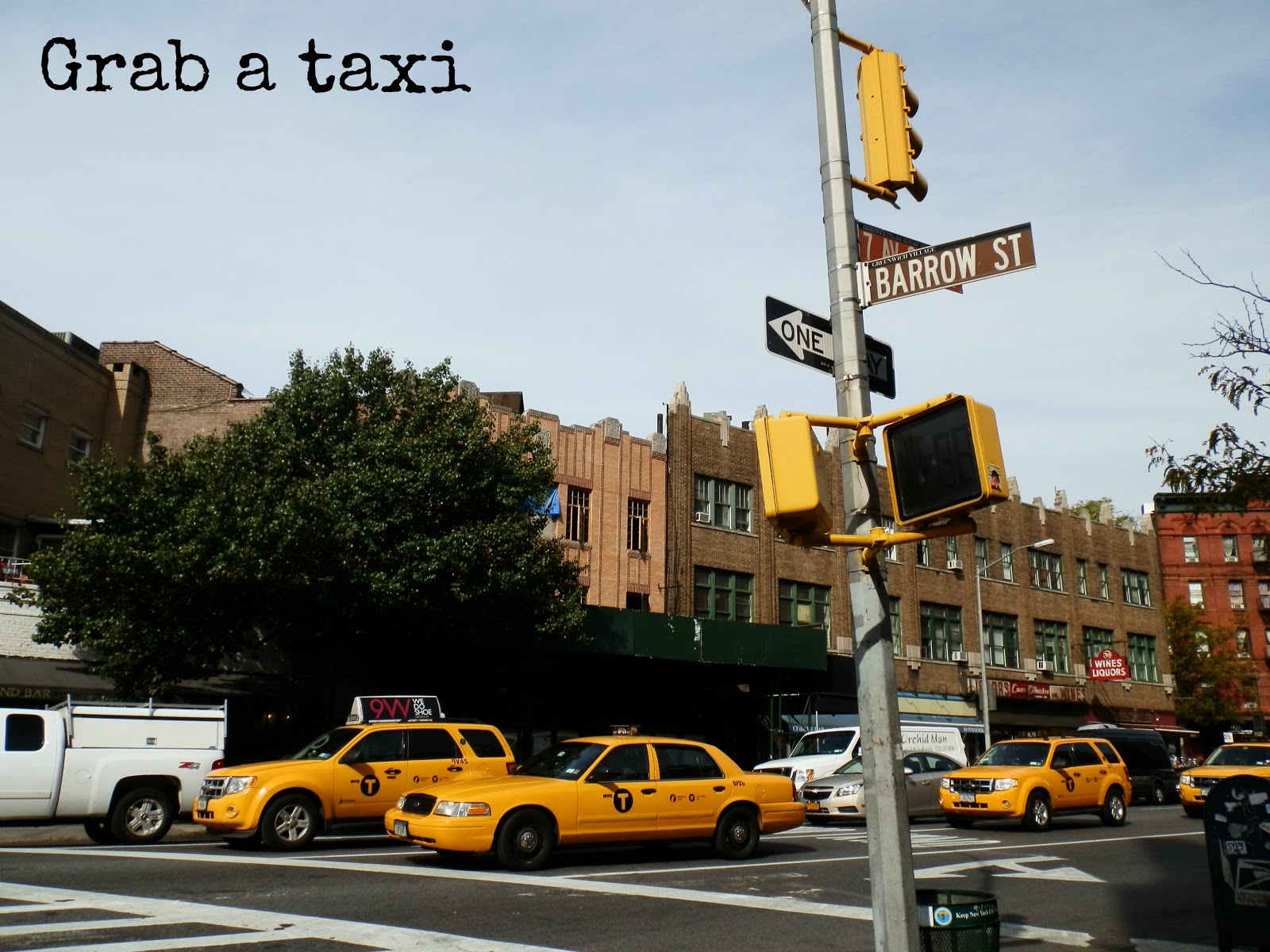 7. Don’t get a cab between 4pm and 5pm. I tried to get a cab back to the airport just after 4pm and after hailing 8 cabs and being told ‘no way’, I started to wonder what the hell was going on. NYC cabbies aren’t the same as British ones, mainly meaning they don’t own the cars and have to return them to the depot between 4pm and 5pm for the shift change. This means during this hour slot they don’t want to take you any further than a block as it extends their working day. There’s no way to know this unless you ask a local, so make sure you check your watch before trying to flag down a yellow cab!

8. Don’t ask for a ‘takeaway’ in Starbucks. This confuses them no end. I didn’t understand why my orders were getting them all in a tizz until one inquisitive lady asked ‘do you have to specify you want a paper cup in the UK?’ Why yes, yes we do. They didn’t understand what I was asking to take away, so my orders were getting delayed and all mixed up – it’s strange how such a small thing makes such a big change between cultures. FYI everything that comes out of Starbucks in New York comes in a paper cup! 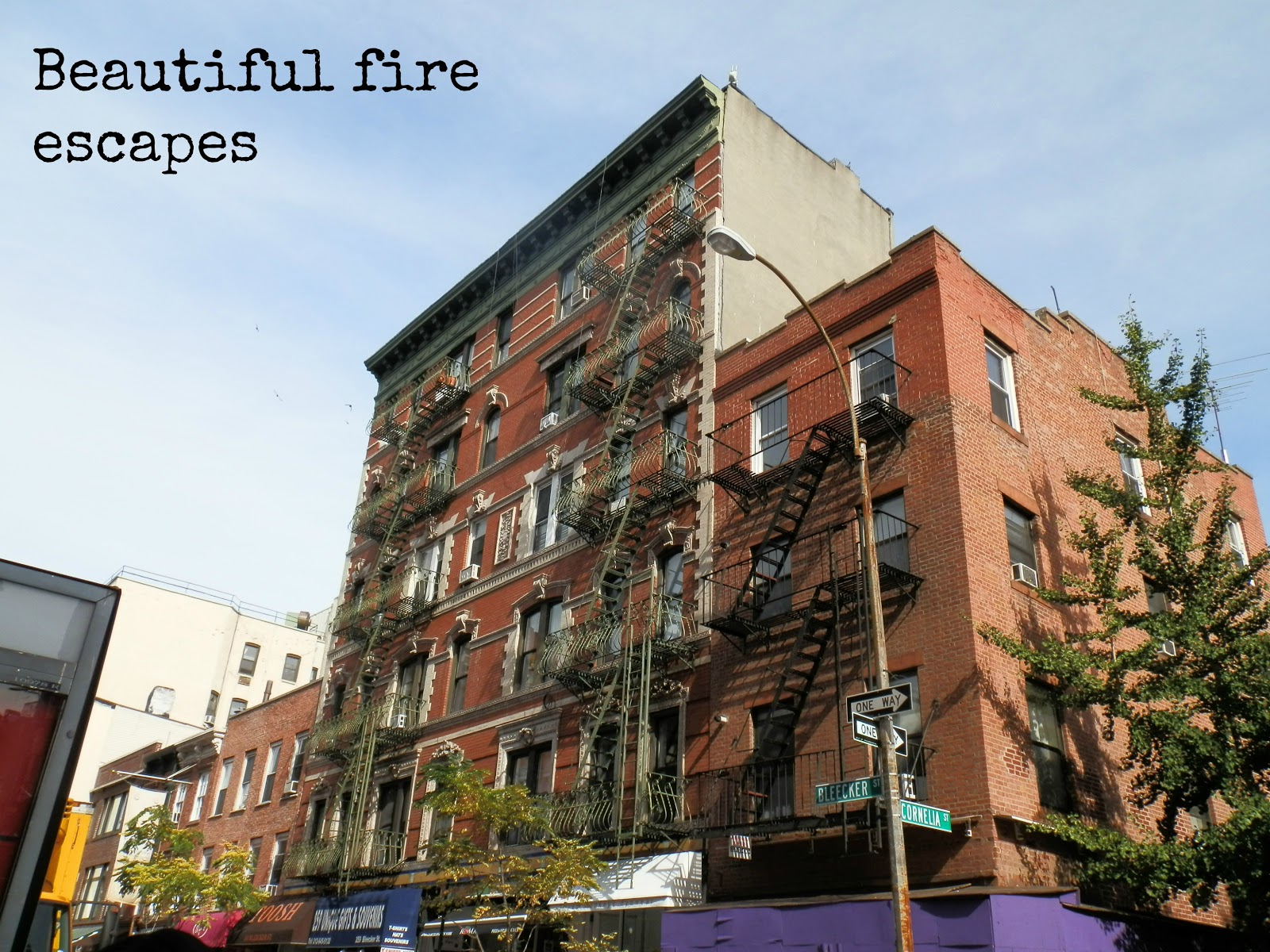 9. Familiarise yourself with the currency. The one great thing about the British Pound is its colourful and varied format – you can tell the difference between a £5 and a £20 in a millisecond, but all the US dollars look the bl**dy same. I gave up trying to work out what the pennies were and stuck with notes, meaning I’ve got a purse full of heavy coins and nowhere to use them. I also went out one day with what I thought was a wad full of cash – in fact I had a bunch of one dollar bills and not much else. Clever. Try organising your bills in order of value, $1s at the front and $50s at the back, to give you a better chance of handing over something that vaguely resembles the check value.

10. Don’t buy from the guys on the street. Wherever you go, whatever you do, you’ll be faced with a load of guys selling tickets to tours and attractions on the street. Don’t trust them because half don’t have any tickets and the other half will charge you over face value. Book online or wait until you get to the attraction so you know you’re buying a valid entrance and only paying the amount you should. Beware, because they’ll spot a camera at 100yds and will whizz over to you faster than you can say ‘half fat caramel latte.’ 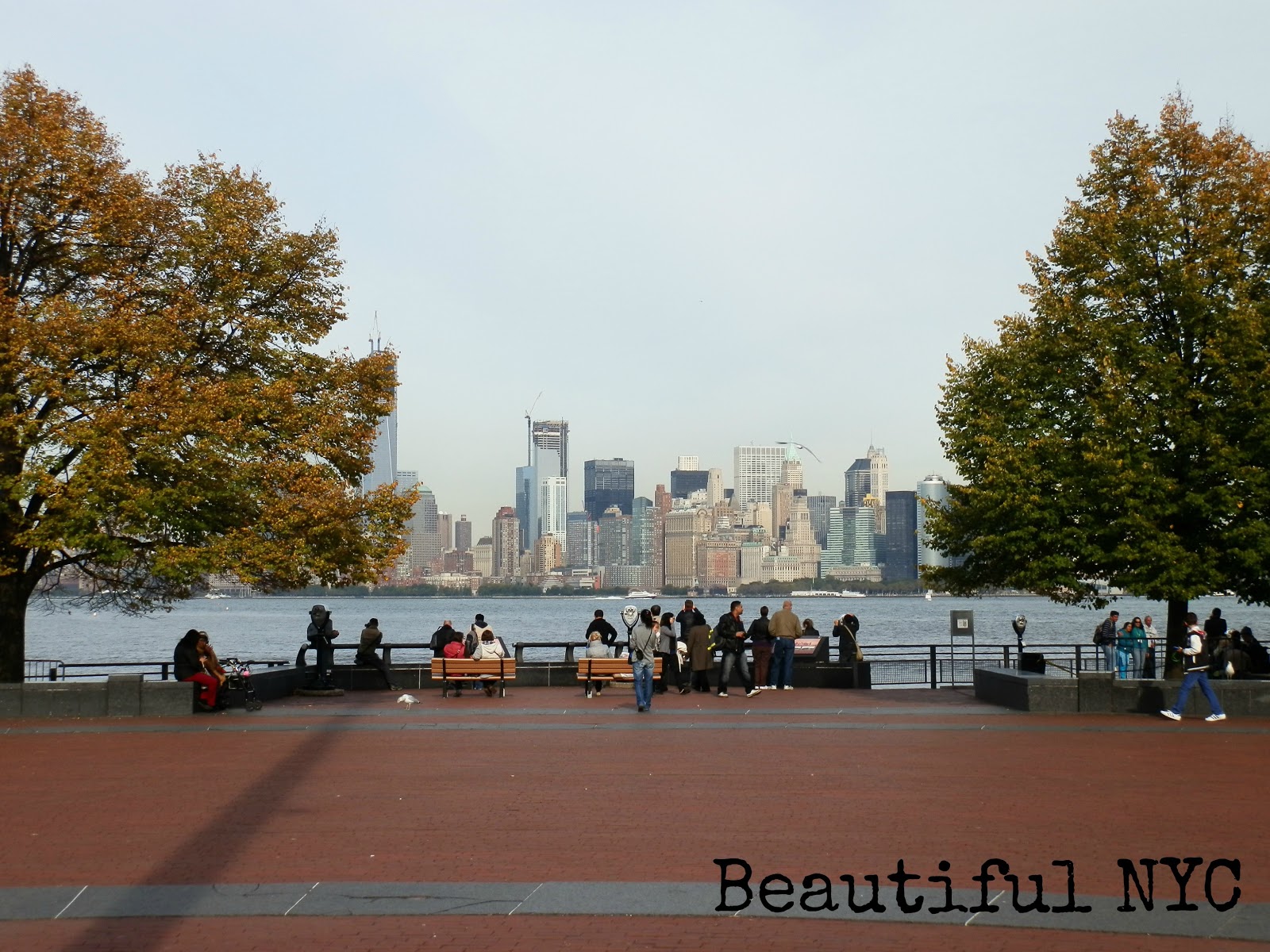 So those are my top ten tips to ensure you make the most of New York City. Do you have any other top tips that helped make your trip extra awesome?