Today I fell in love with New York a little bit more. After my first day in the city living like an authentic New Yorker, I felt I had to live a little bit like a tourist on my second. I jumped on the metro (confusing for someone who’s used to coloured lines all going one direction, rather than letters/numbers/codes/express and local routes) and intended to go Downtown, but ended Uptown in Times Square. Ooops. I lights were as bright as I remembered and the first thing that greeted me as a policeman on horse back… Closely followed by a skinny hazlenut latte from Starbucks. If you’ve never been to Times Square it’s like Piccadilyl Circus on speed – lights flashing all around the place, adverts as big as apartment blocks, mega stores and lots and lots of street entertainers vying for cash. I had a sneaky shop in Forever 21, popped into the Disney Store, stocked up on Hershey chocolate and had a wander over towards 5th Avenue. There I met my heaven. The street is famous worldwide for a reason, and that reason is there are more designer garments per square inch than Victoria Beckham’s wardrobe… Plus Tiffany’s! As 5th Avenue links onto Central Park I wandered up that way and spent the afternoon admiring the sights in the serene escape from the city – I even managed to find the rock that Amy, Rory and The Doctor sat on during the final episode of Doctor Who this series. The park is quite bizarre, as it’s completely man-made and sits literally next to towering buildings and the buzzy centre of Manhattan, but amazingly relaxing. After my afternoon shopping til I literally dropped, I wandered back down to Bleecker St where I collapsed into a cafe for dinner and tea before walking the 10 blocks home in pouring rain, sans umbrella… New York is obviously good for me, as I just giggled all the way home. 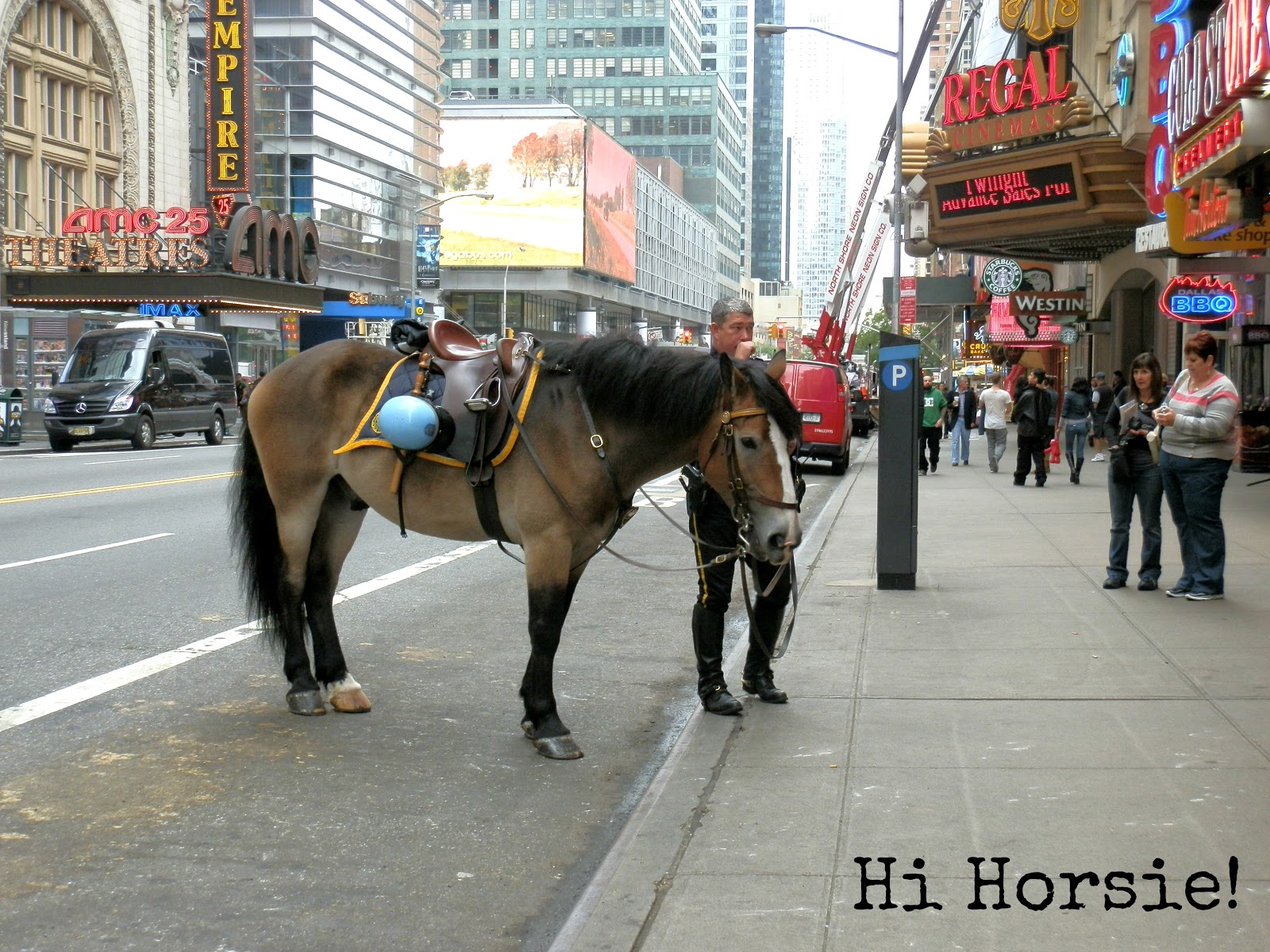 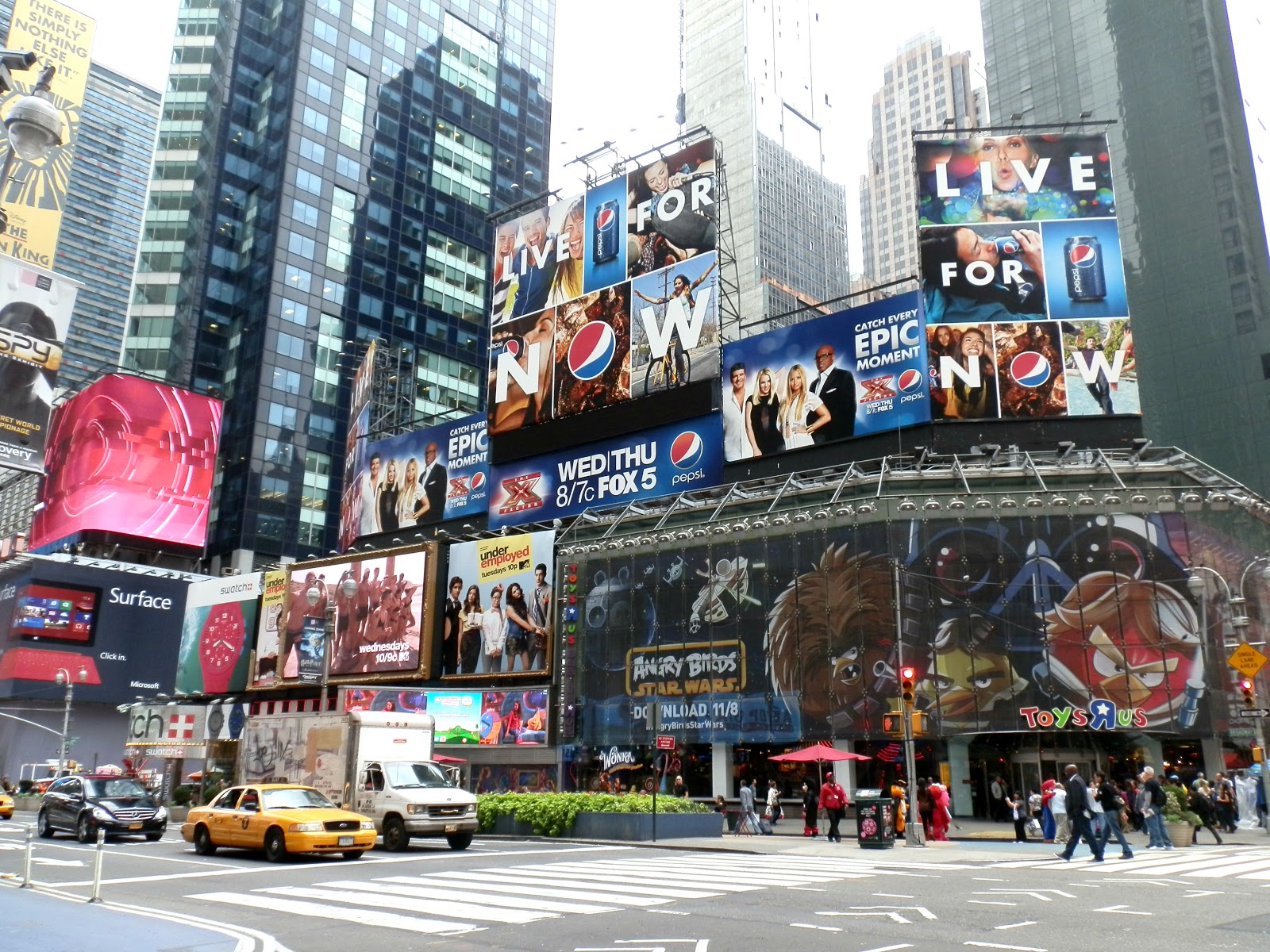 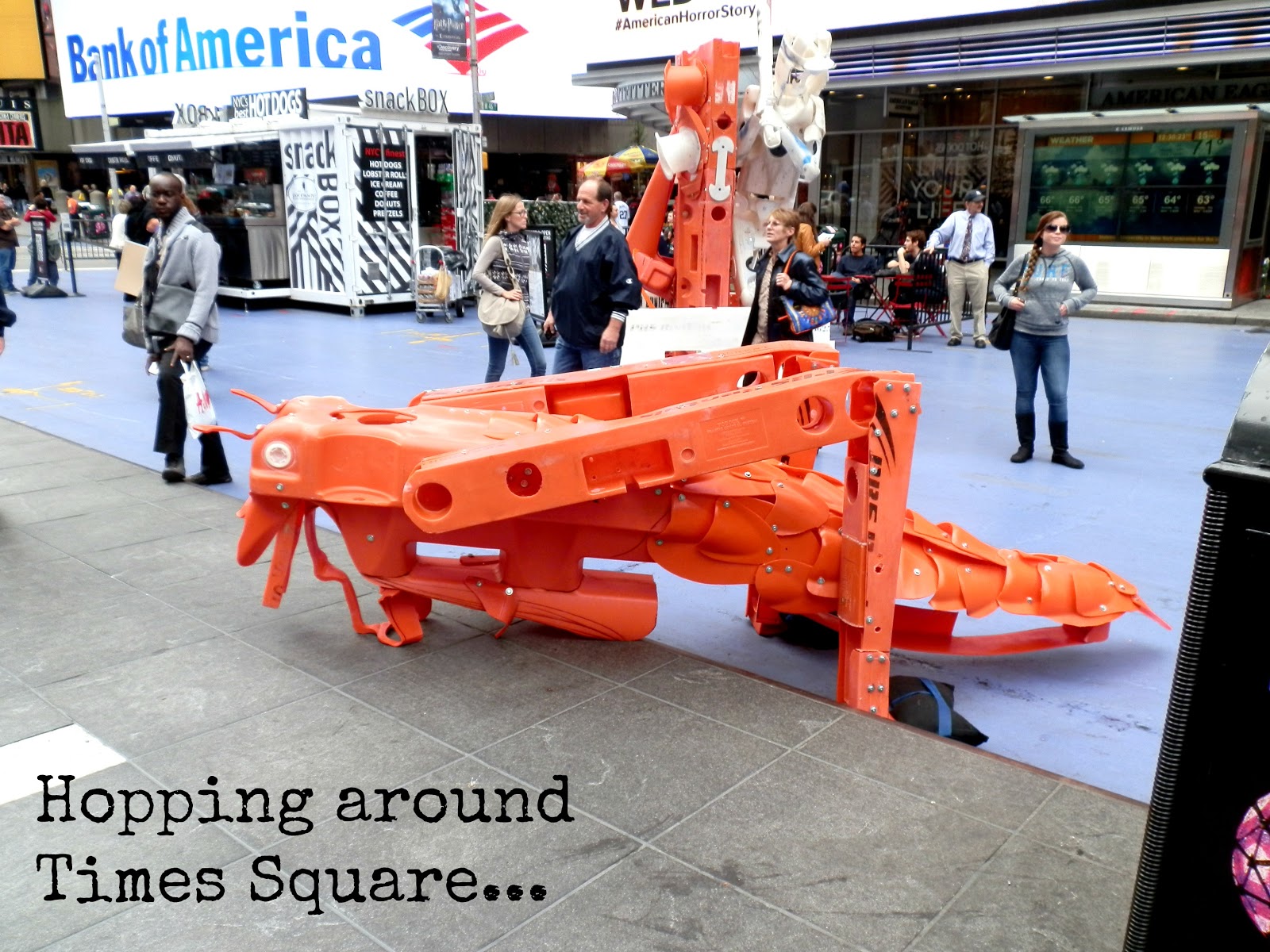 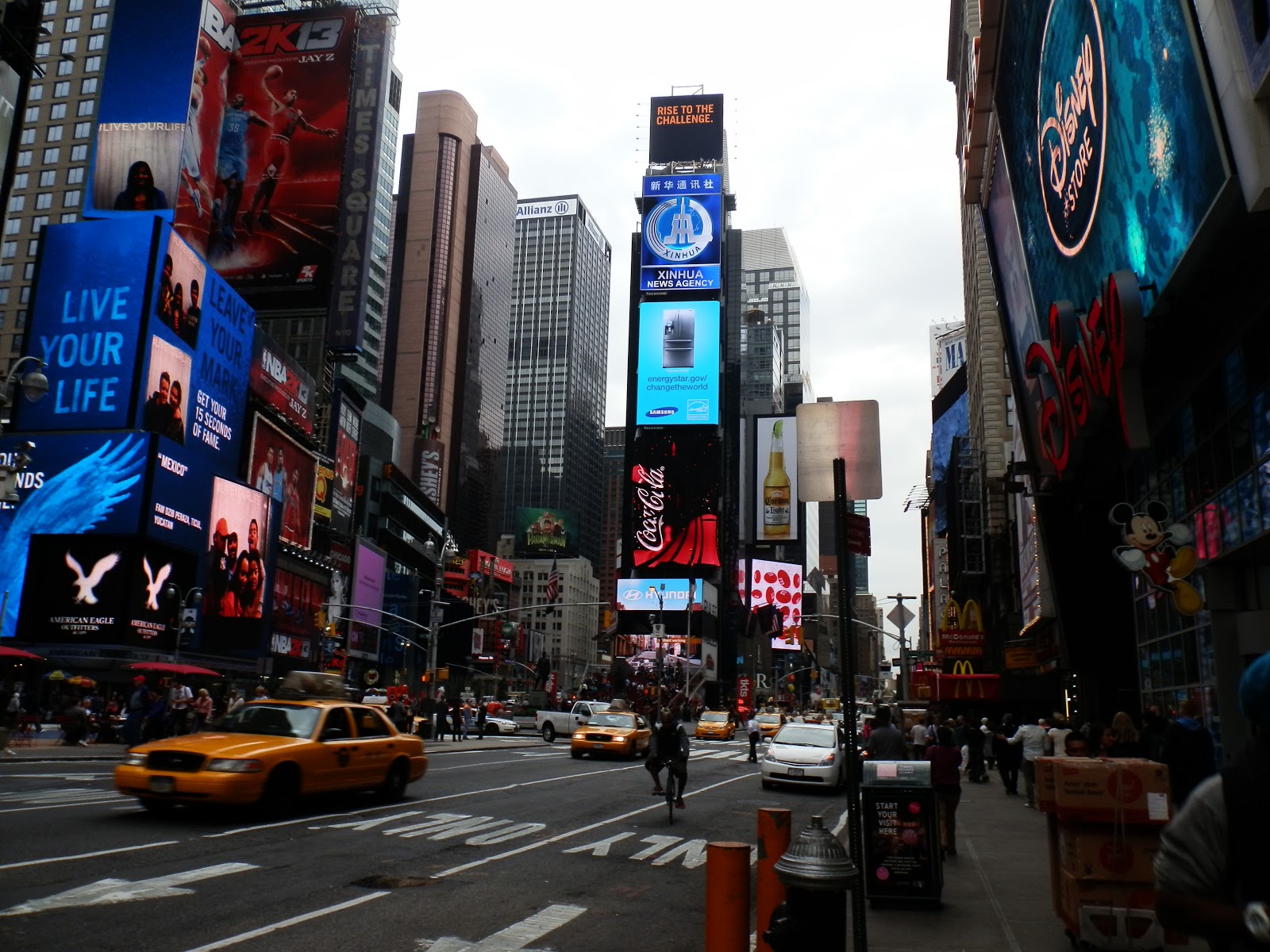 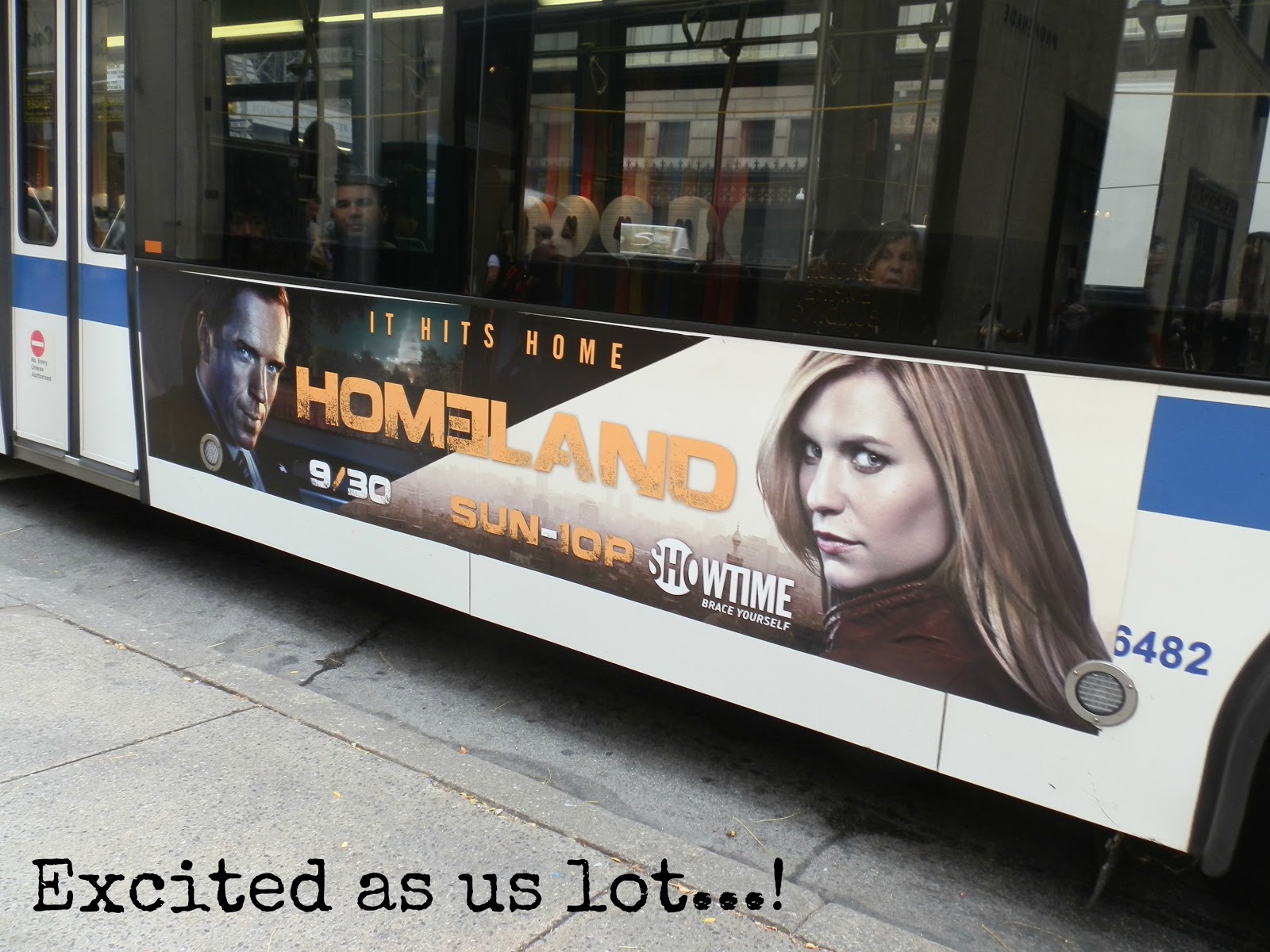 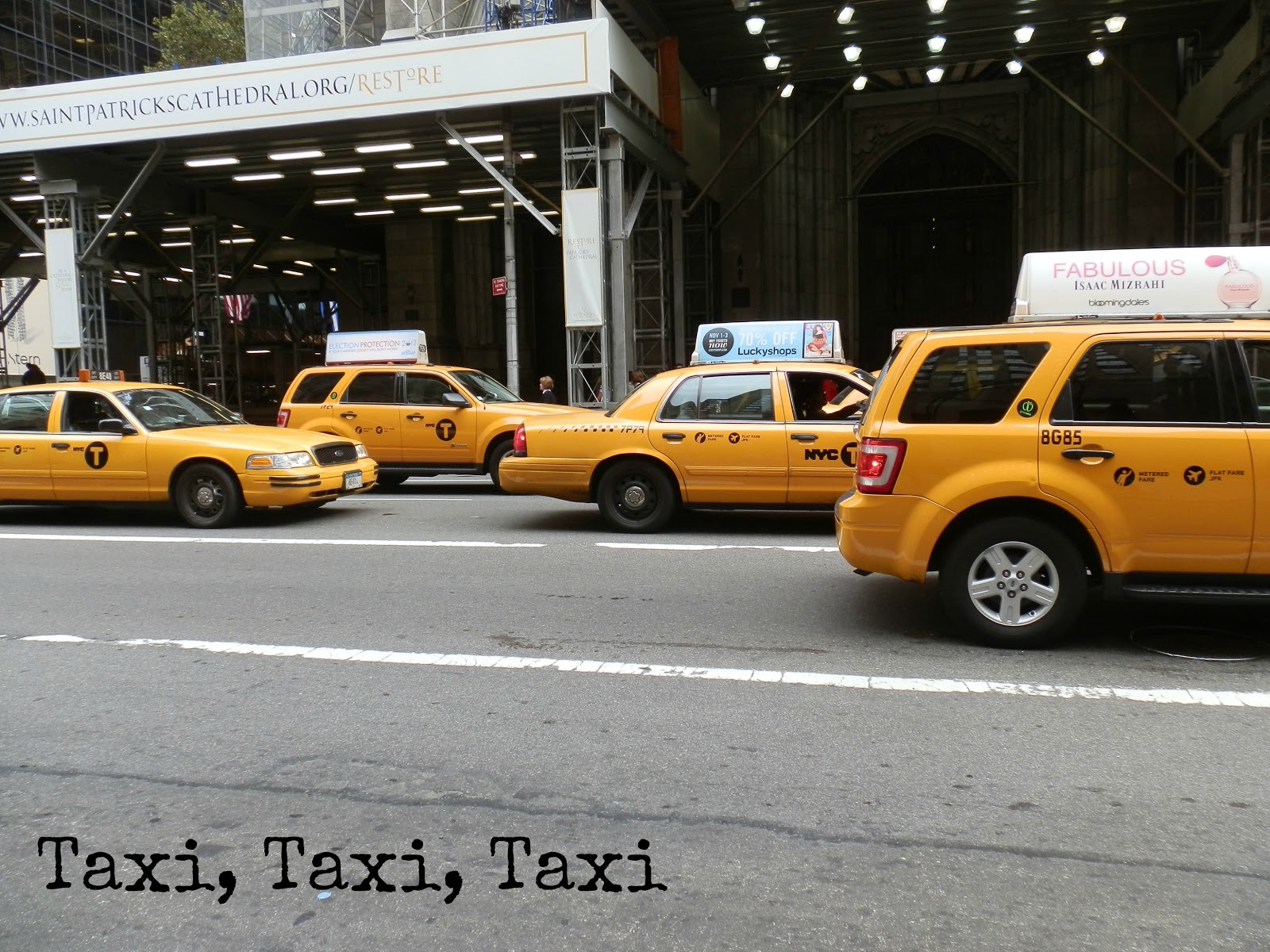 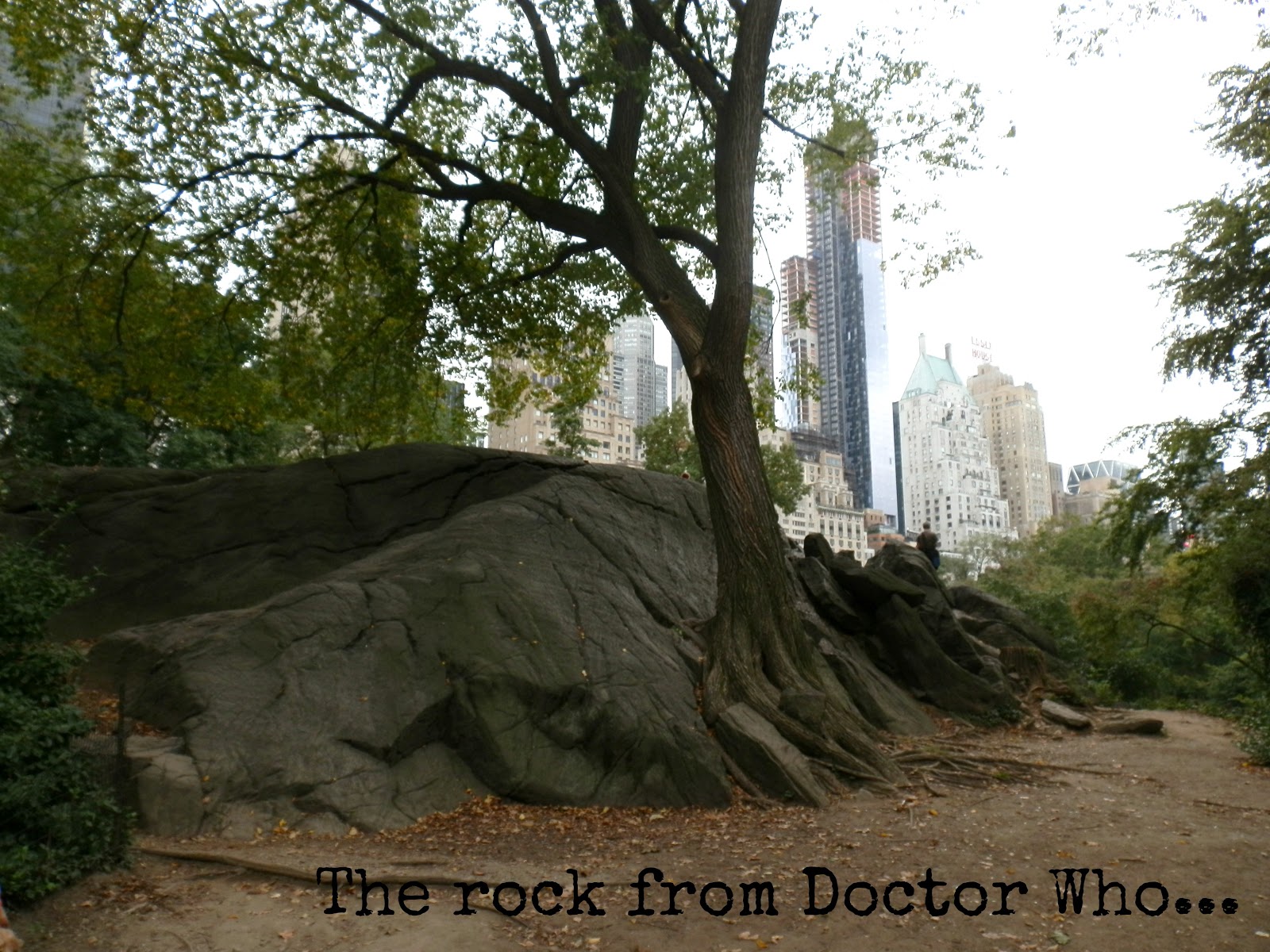 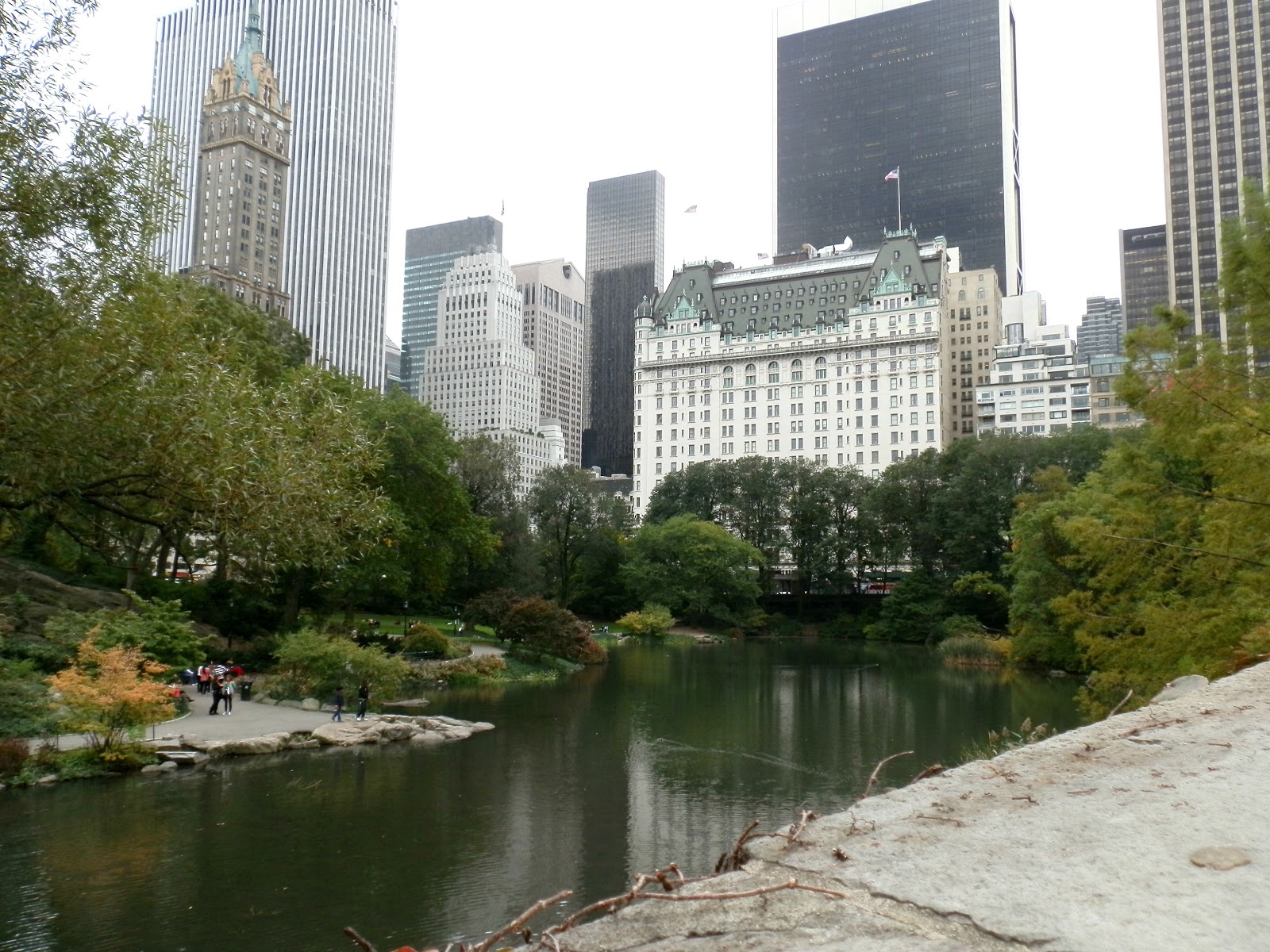