So I’m here! I arrived in New York late on Saturday night after a pretty turbulent flight and an almighty queue in customs. Anyone would think they were fussy over who they let in! I did manage to spend ages talking to the customs officer about rock music and found out he was fascinated with which US bands were big in the UK. Once I finally made it through the other side and jumped in a bright yellow NYC taxi, I practically flew over the bridge (he was driving fast man!) and had a breathtaking view of Manhattan at night. The sight of the Empire State glittering at me was enough to make me forget the exhausting journey and put a massive smile on my face. I arrived in my apartment in the West Village, and after some drama with the locks (they twist keys the opposite way to us…) I promptly fell into bed and slept for 12hrs. Yesterday I awoke bright and cheery and set about exploring the city that never sleeps – what better place to start than Carrie Bradshaw’s apartment? It’s only a 5min walk from where I’m staying, but disappointingly you’re no longer allowed to sit on the steps and nobody lives inside. After that little detour I took a walk to the High Line, an old train line from the turn of the century that was abandoned in the 1980’s and restored into a public park in 2009. The views of the city from up there are fantastic, plus the atmosphere is so relaxing; there are benches to sit on, little food and drink shacks and even entertainers playing music and putting on performances. The High Line lead me into the Meatpacking District where I had a mooch around some thrift stores, markets and proper NYC food stalls, before heading west to sit down next to the Hudson River and enjoy the view with a magazine. I’m loving this city so much already and can’t wait to explore more this week… You’re going to have to drag me home! 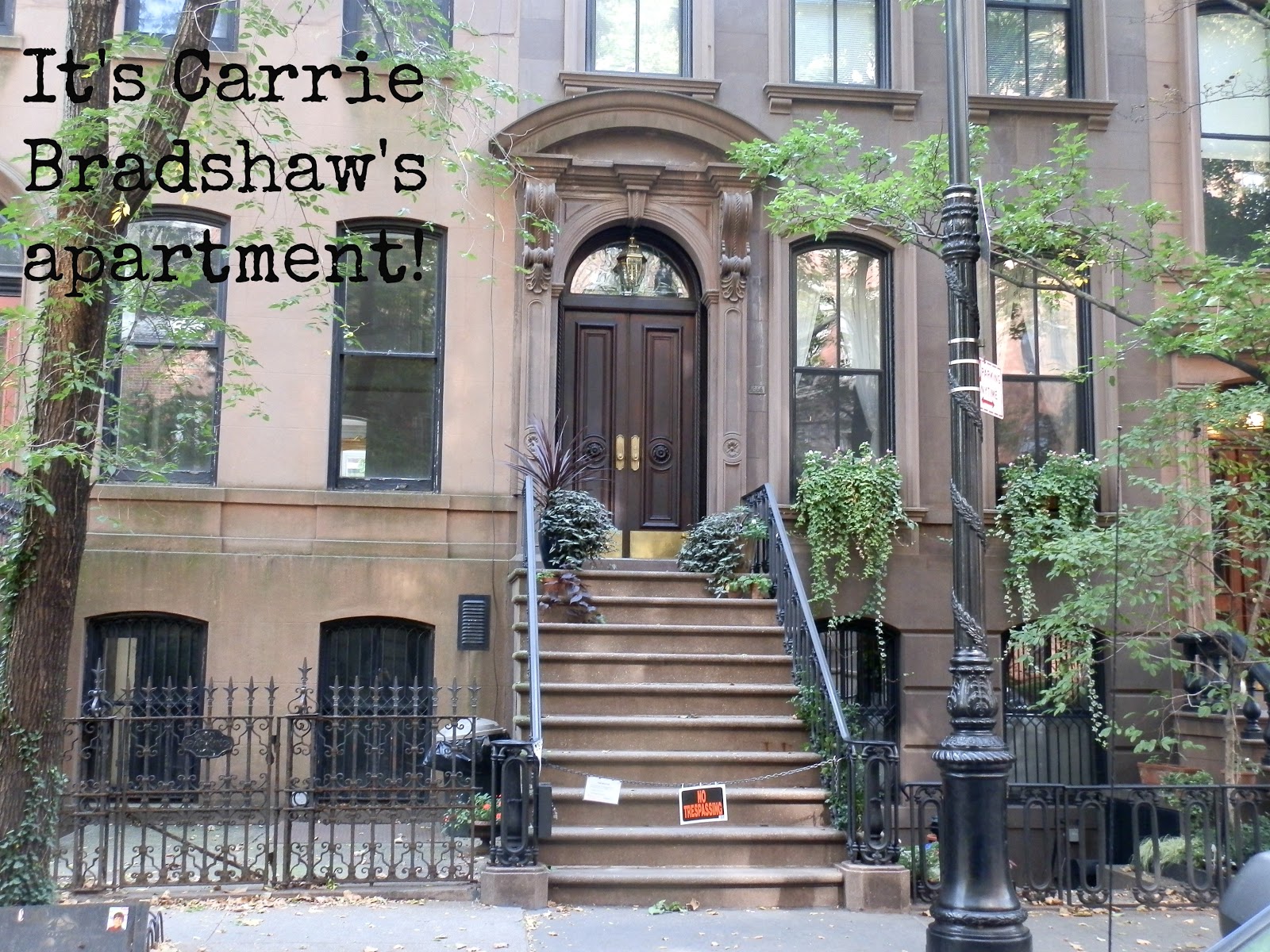 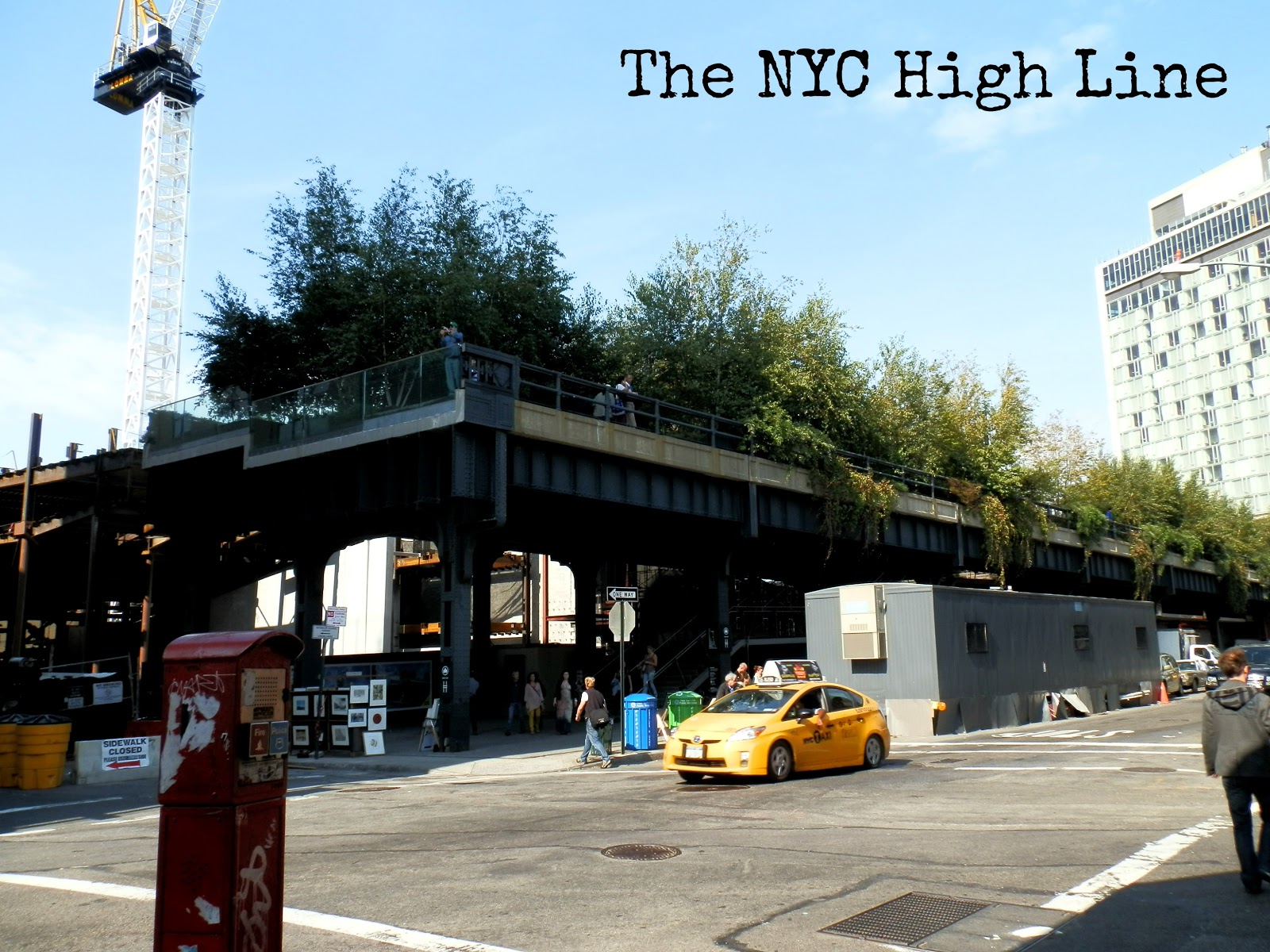 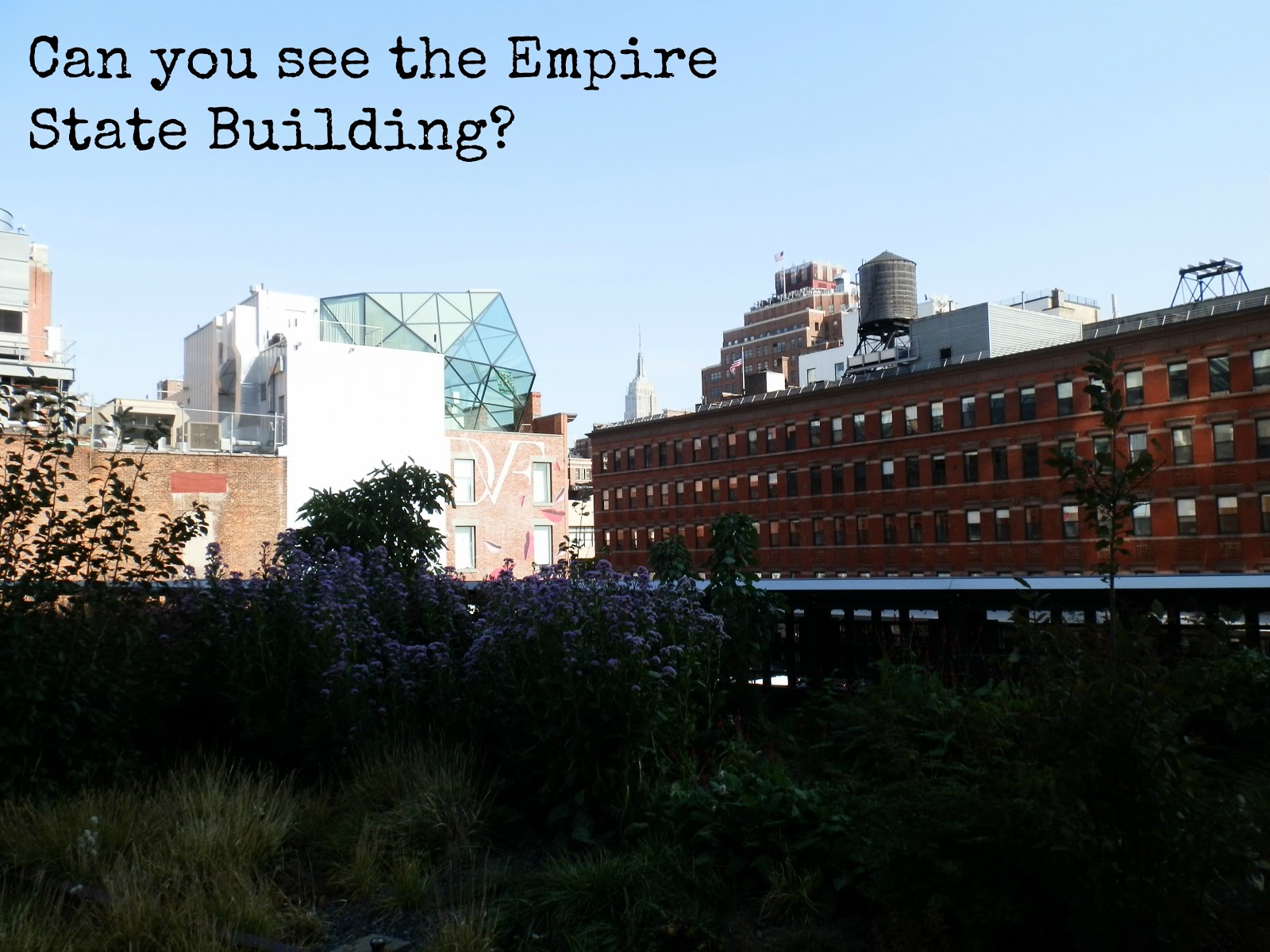 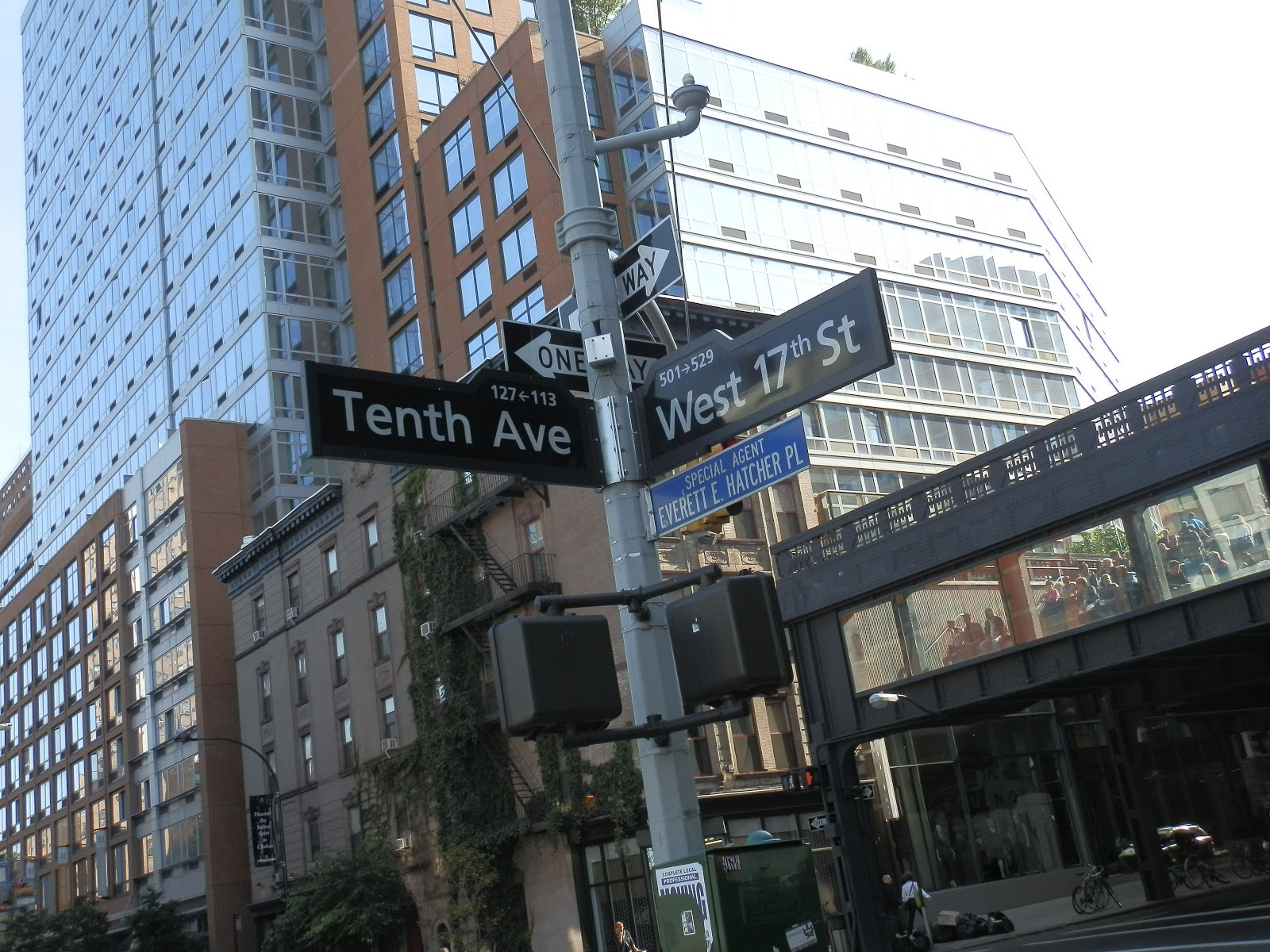 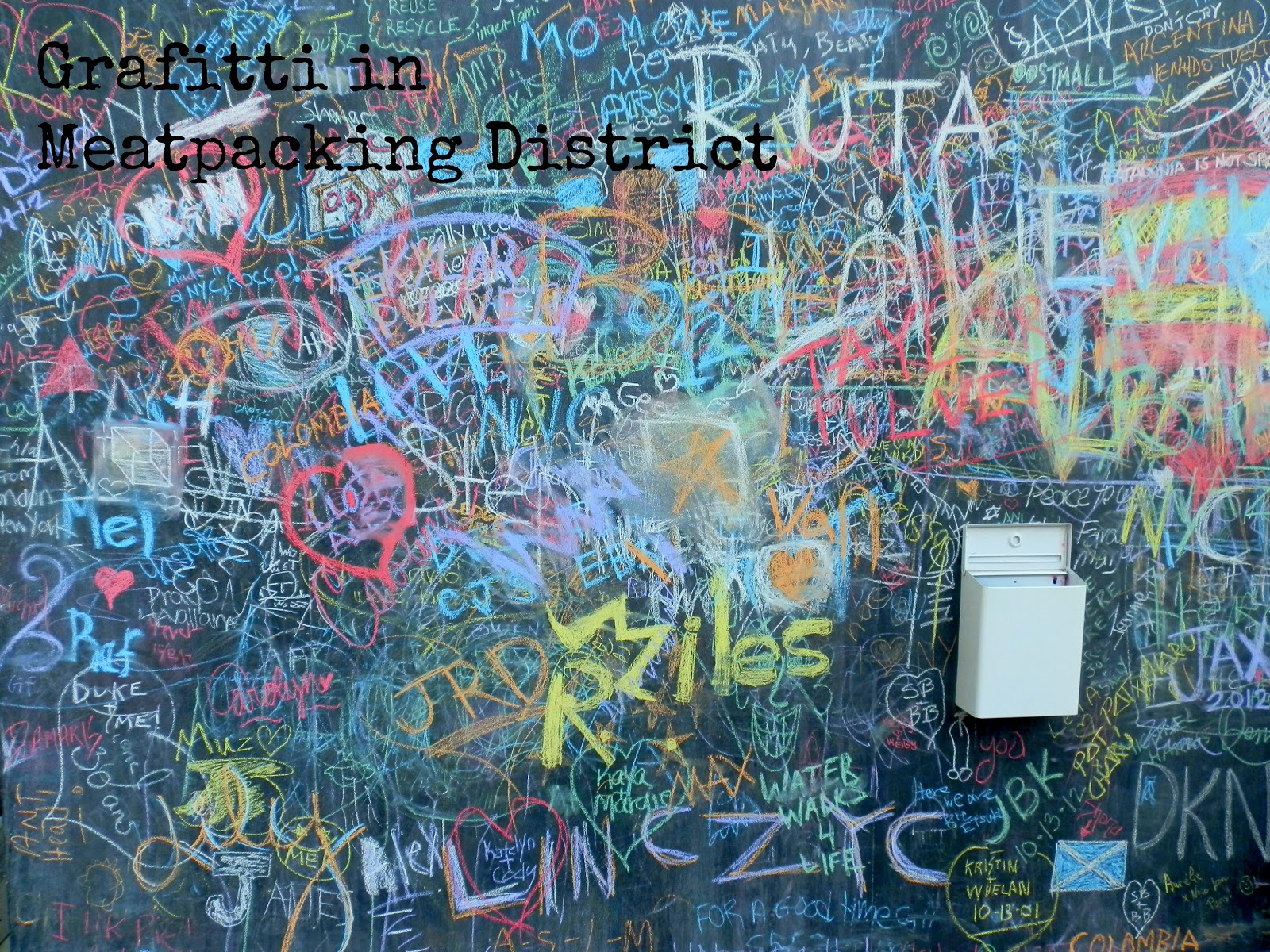 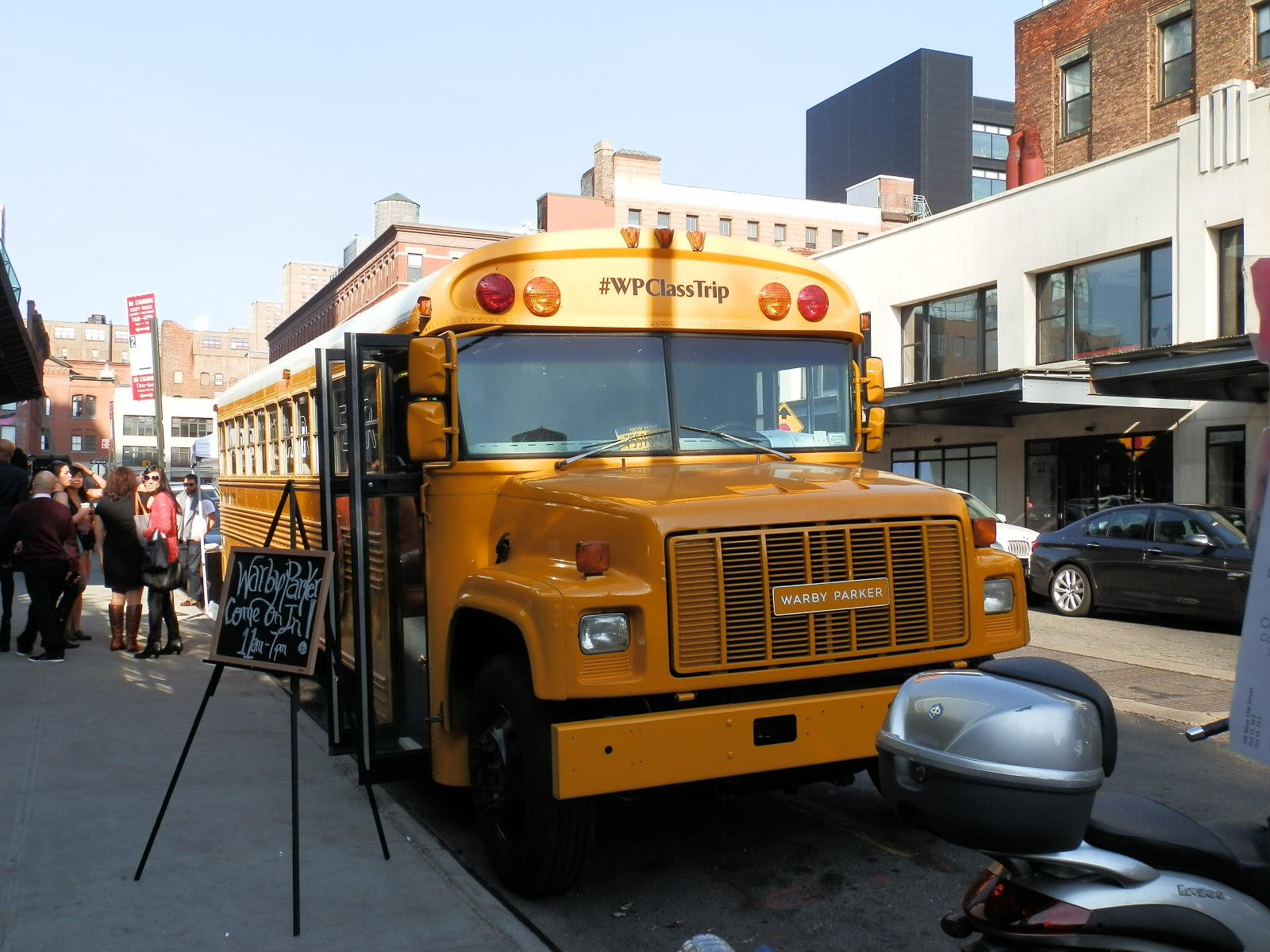 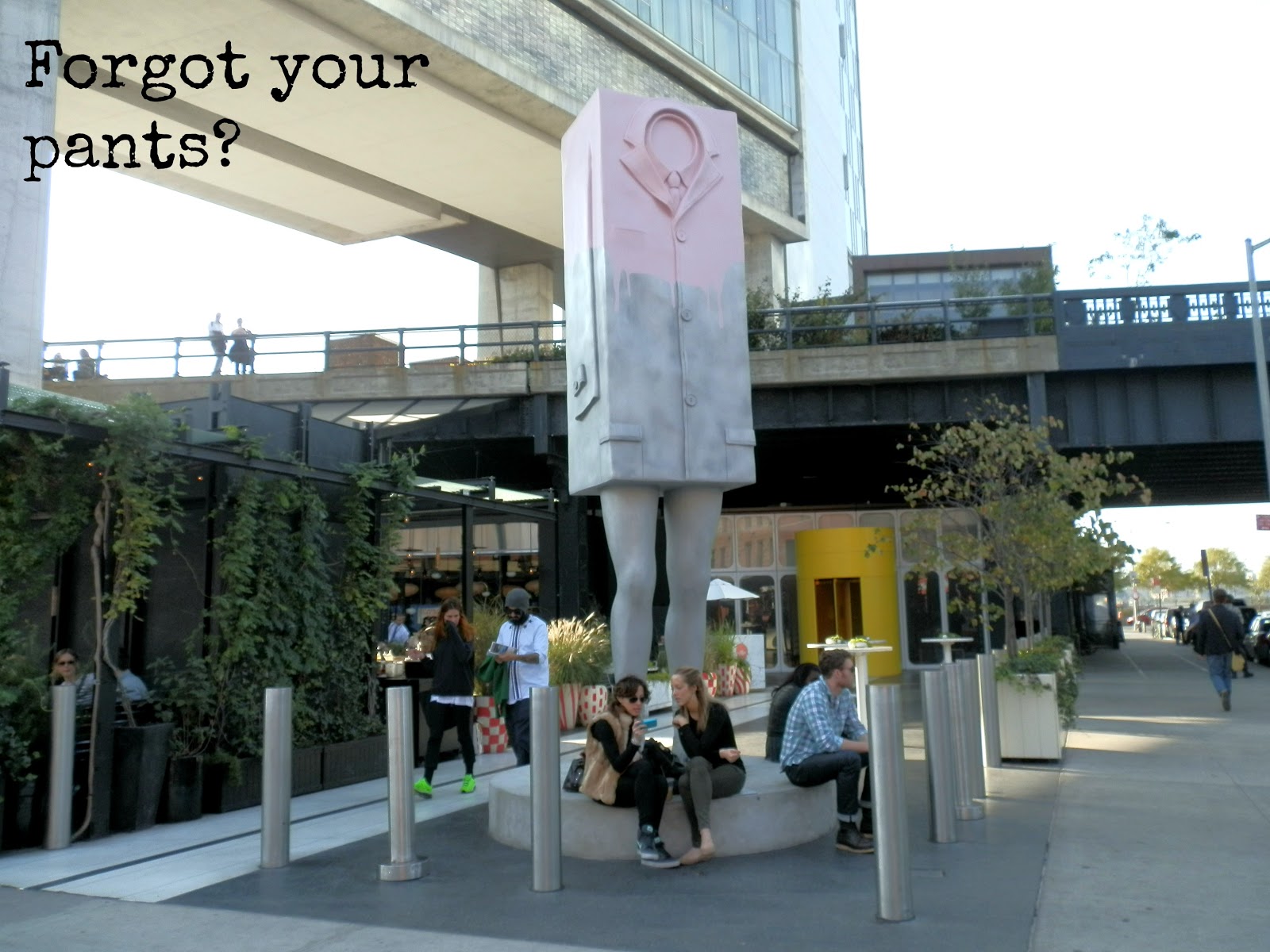 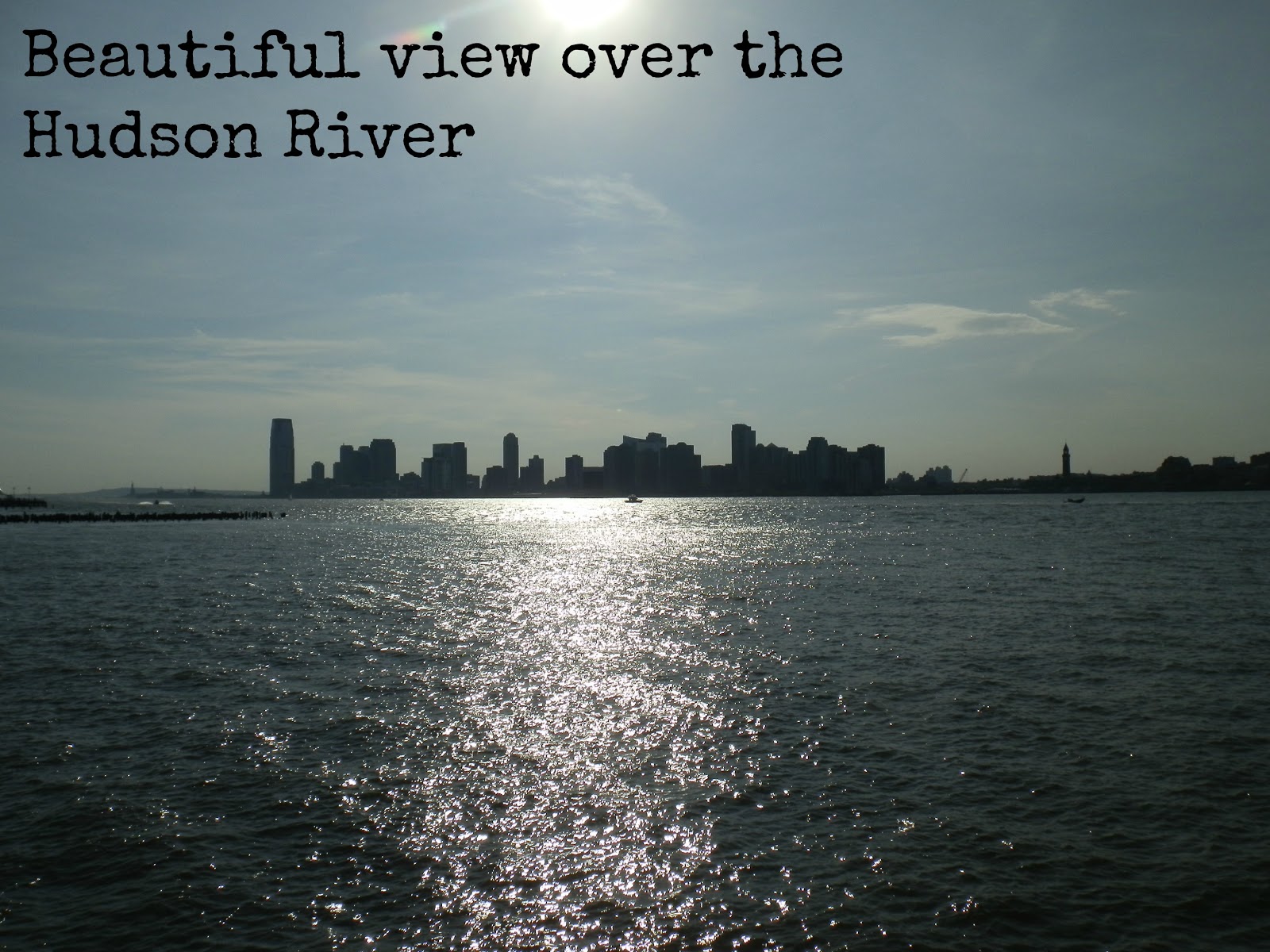