I’ve been a subscriber of Elle magazine for about two years now and I look forward to the new issue dropping through my letterbox every month. Their cover stars are always depicted in a striking, unusual and beautiful way, but I haven’t been so surprised to see a star’s cover as much as I was to see Jessie J staring back at me this month. The lady formally of cartoon-esque style, lycra and a fringe to kick ass with has had a little makeover. I had a hint of this when I saw her perform during the Olympics and she was seen sporting a much softer hairstyle, feminine clothes and delicate makeup, but it appears this look is here to stay. She says: ‘That really scary, spiky, cartoony kind of thing, that was me two or three years ago. Now, I’m definitely more embracing of myself as a woman and my sexuality and just being a bit more feminine. I’ve always wanted to look like this, but it didn’t grab people’s attention. And in the beginning you’ve always got to do something that’s going to make people go, “Who’s that?”‘ These pics are beautifully shot and Jessie looks stunning. What do you think of her new, softer look? 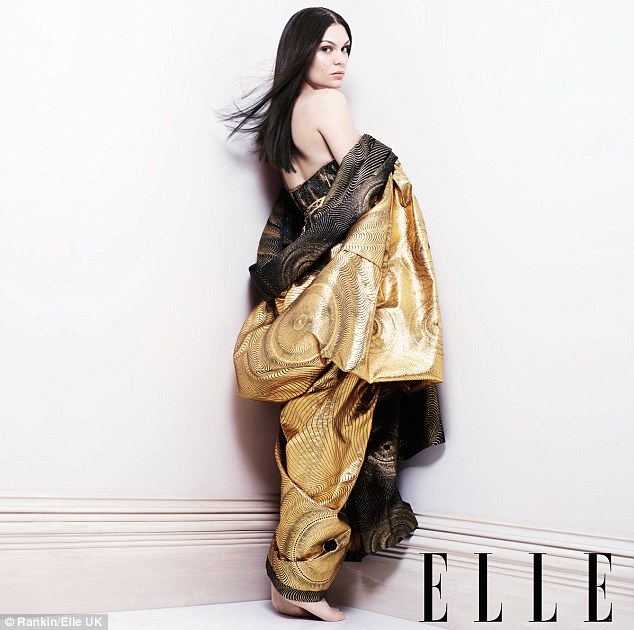 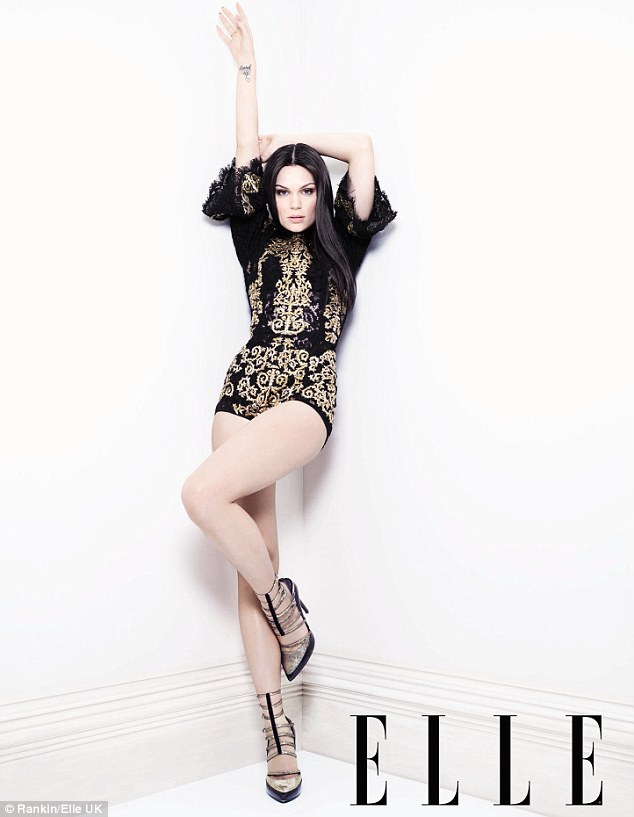