Yesterday was probably one of the most memorable days of my life so far. Thriller Thursday at the Paralympic Games really was a thriller, from beginning to end. We were lucky enough to get tickets for the athletics and I had absolutely no idea what was scheduled until I was reading the Evening Standard on the way. Not only did we have the Jonnie Peacock/Oscar Pistorious head-to-head (which Jonnie thrashed after the stadium erupted and chanted his name,) but also two more golds in the space of an hour thanks to David Weir and Hannah Cockcroft. The stadium itself is breathtaking and I felt completely overwhelmed after watching it on the telly for weeks. Once you’re inside it seems a lot smaller and you have a great view of everything, wherever you’re sitting. Singing the National Anthem three times in one night and witnessing Paralympic history being made was incredible… It’s something I’ll never forget. 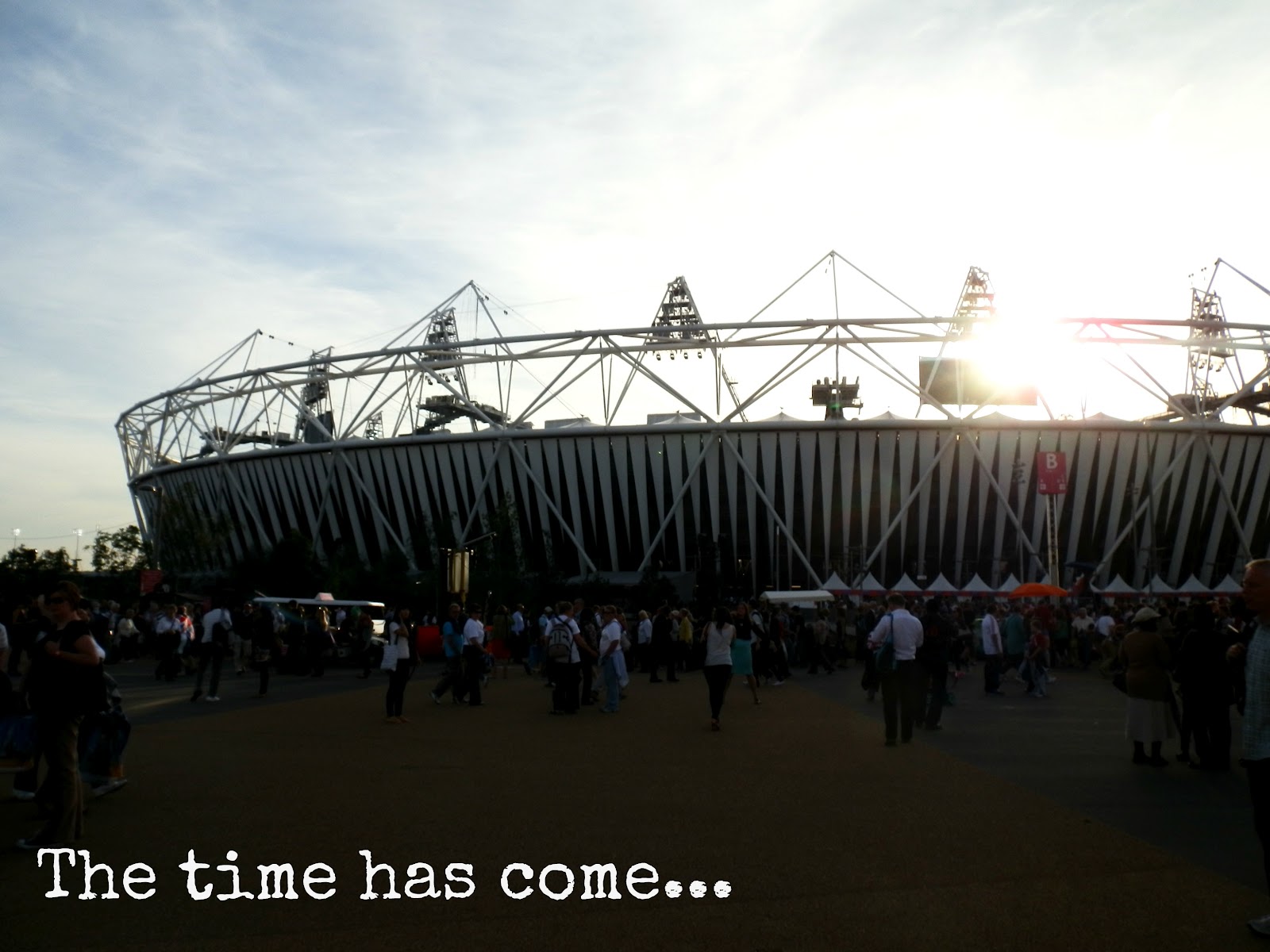 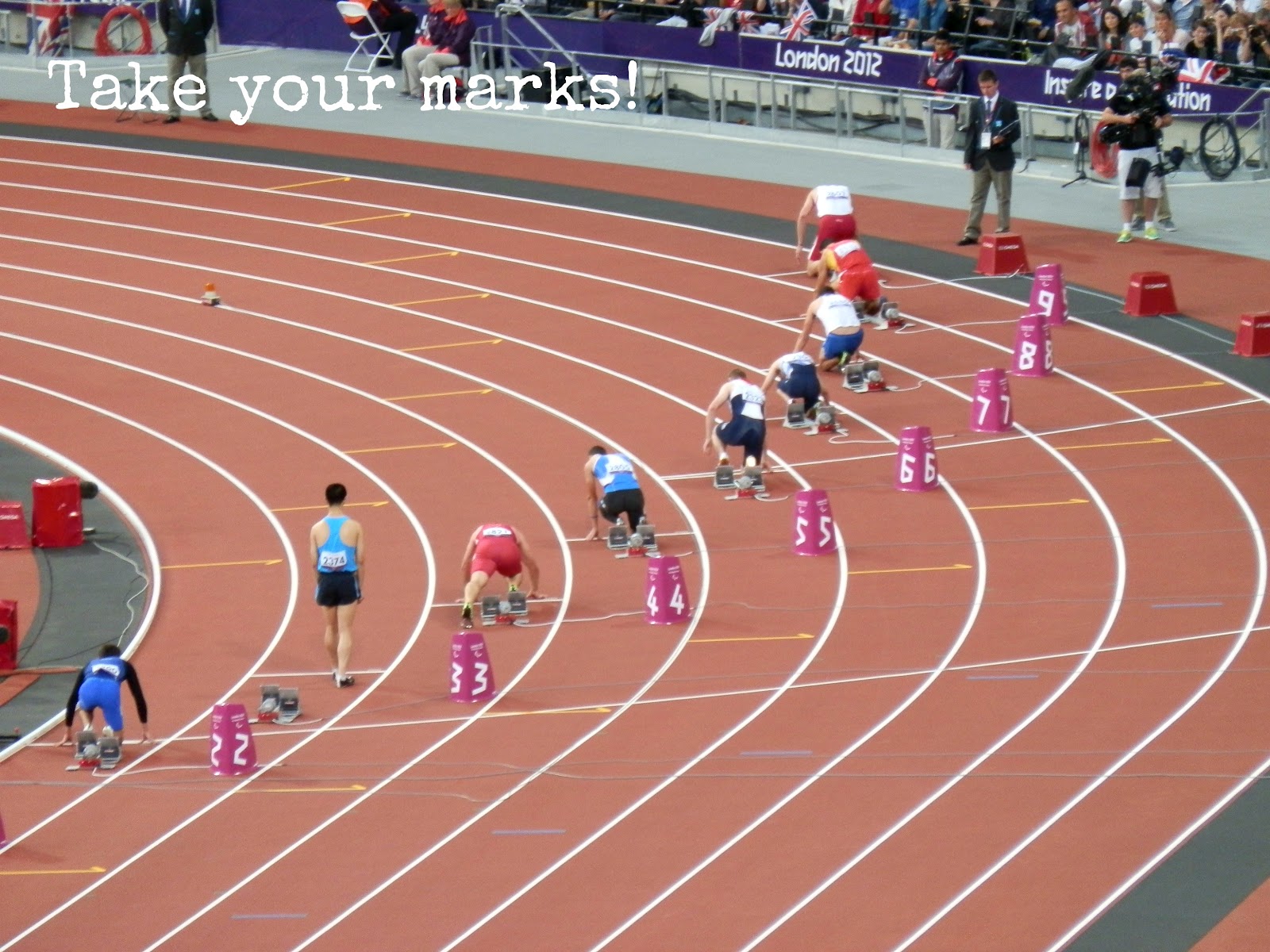 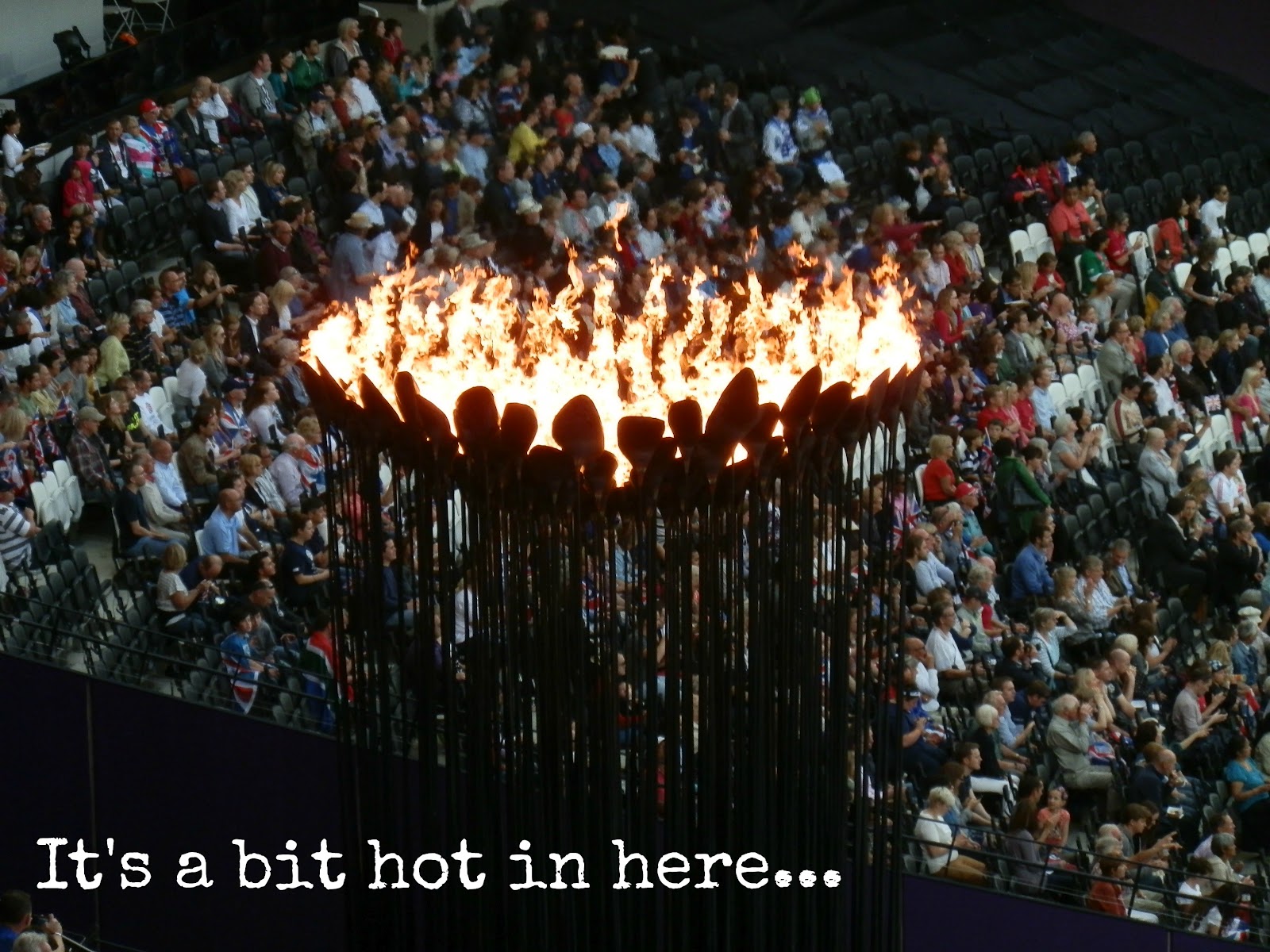 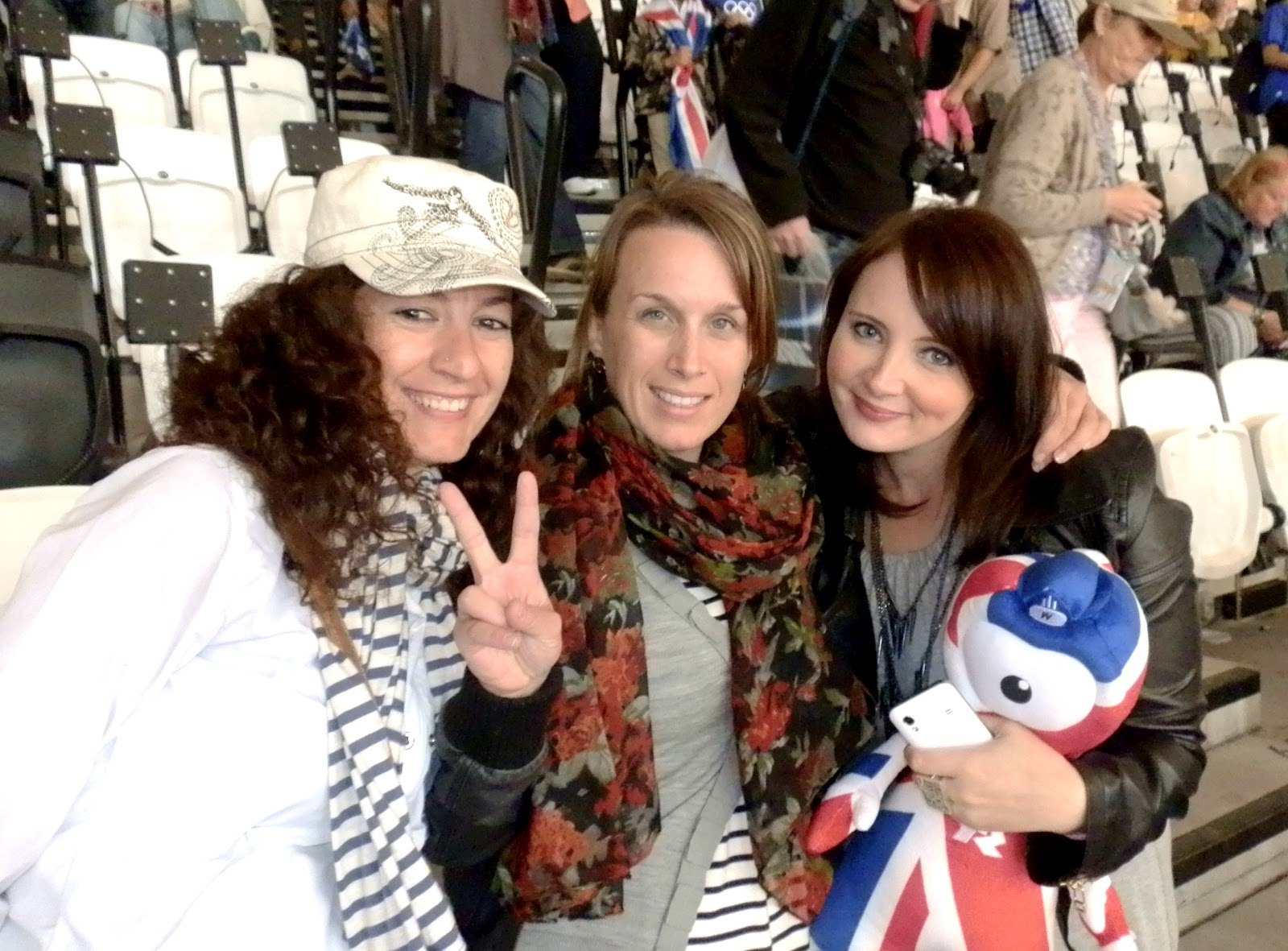 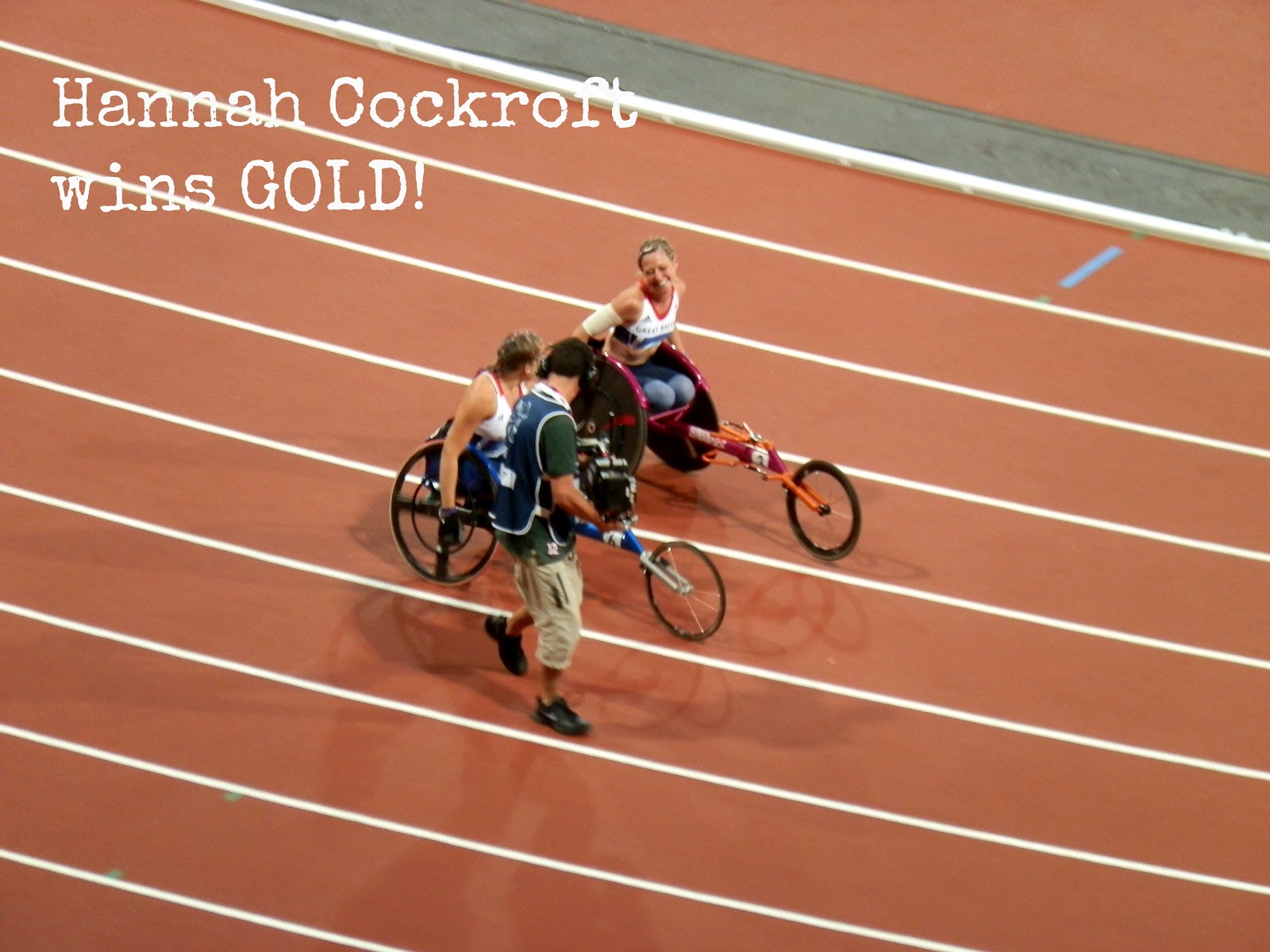 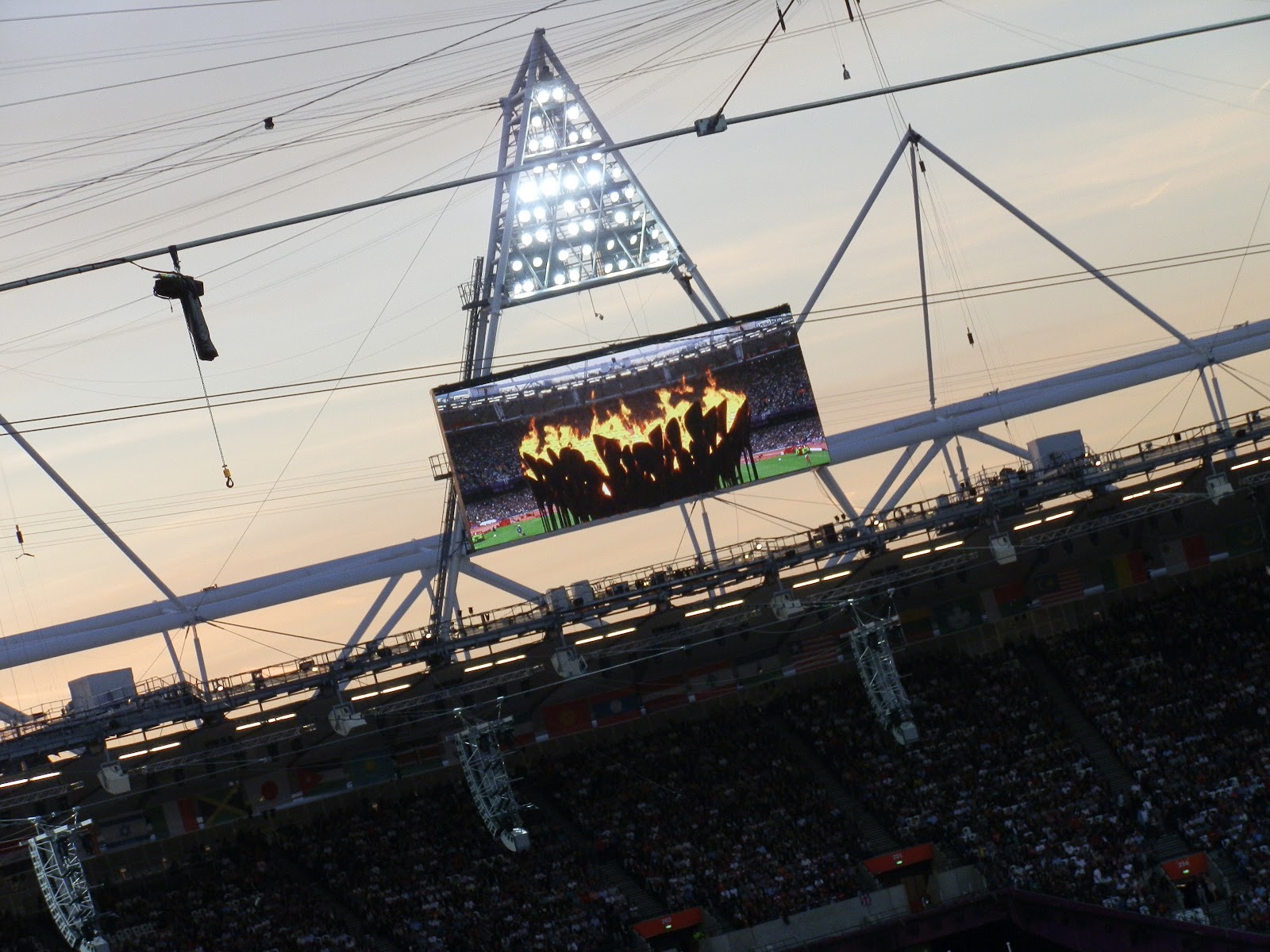 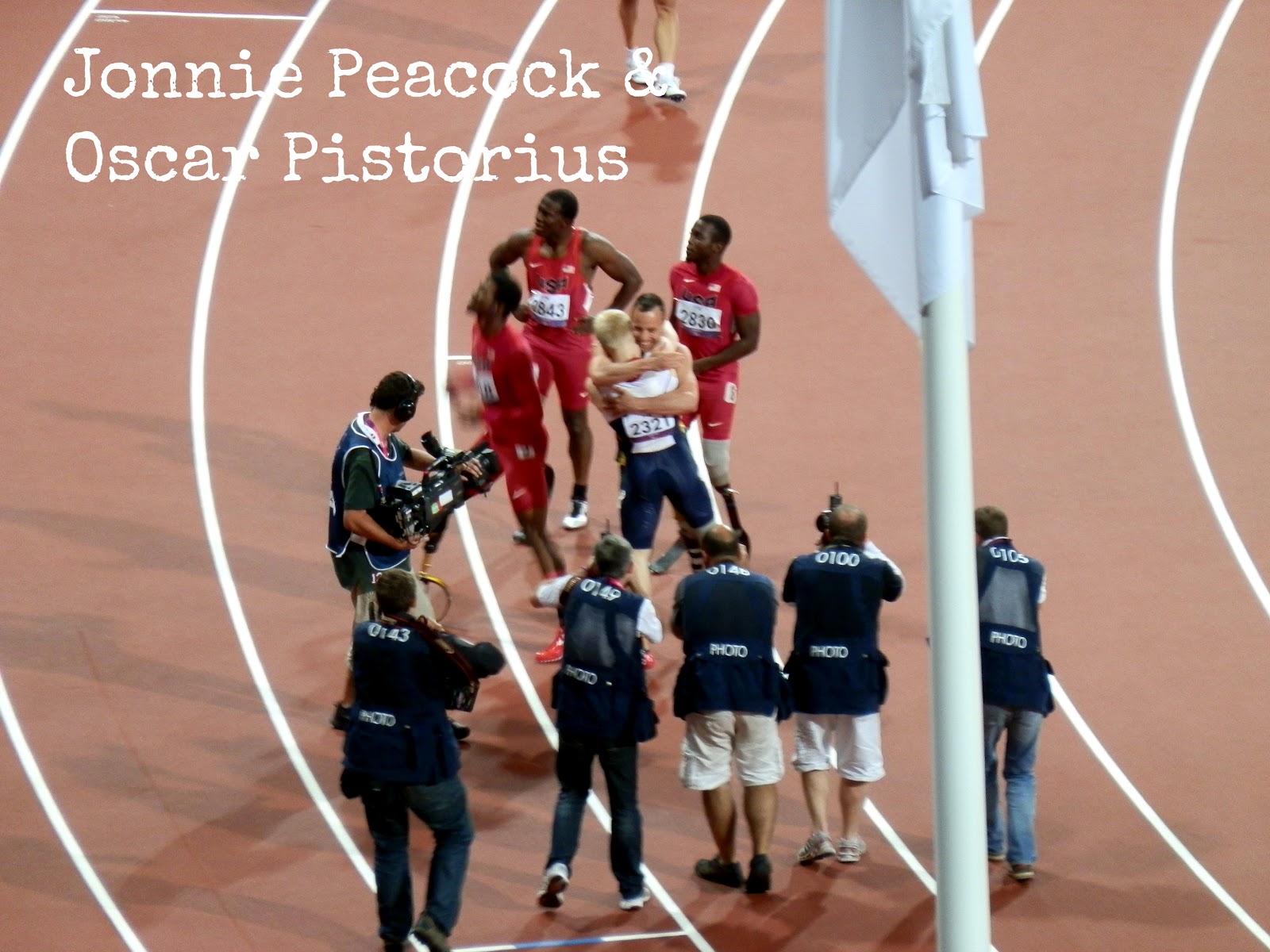 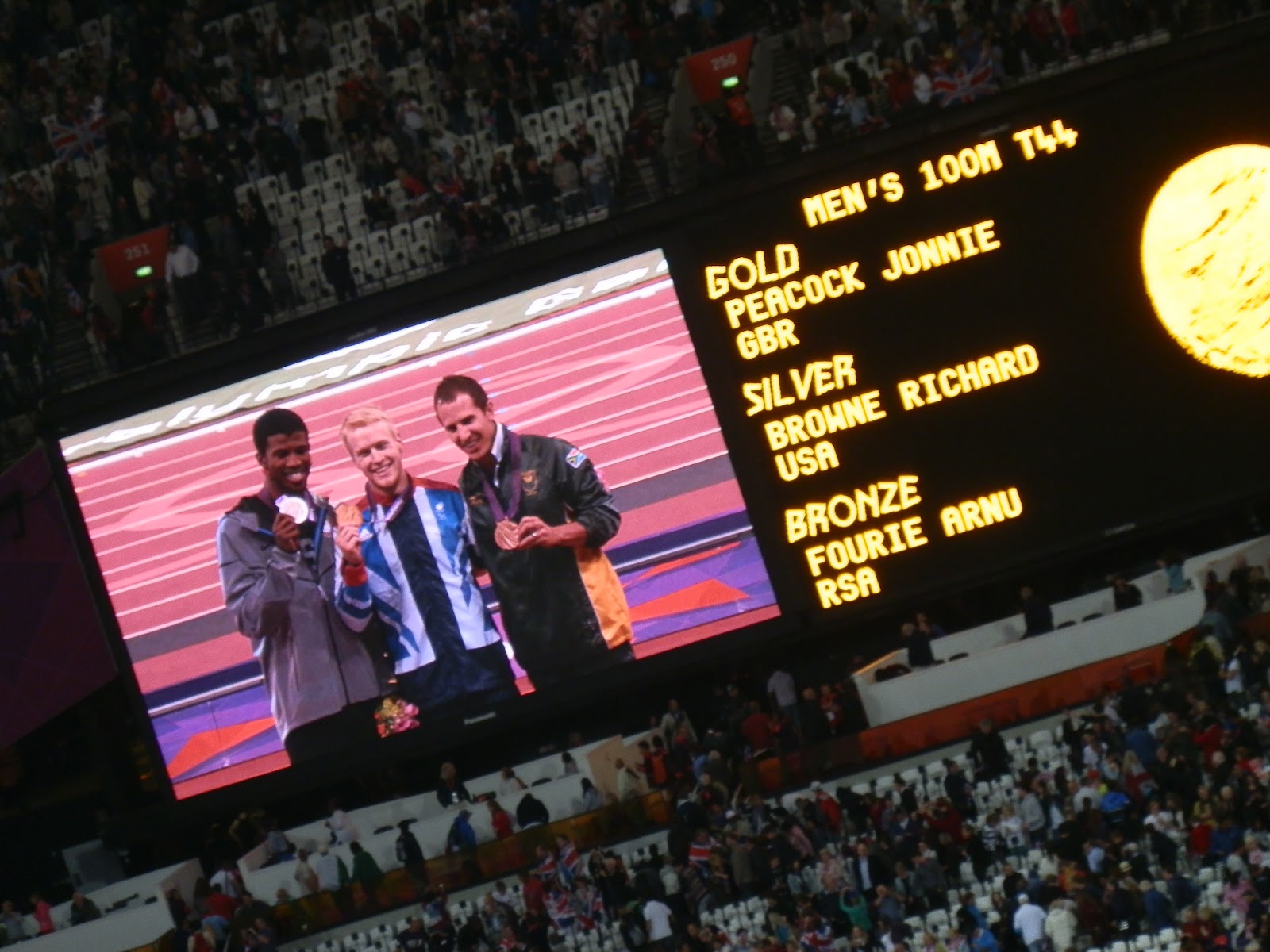 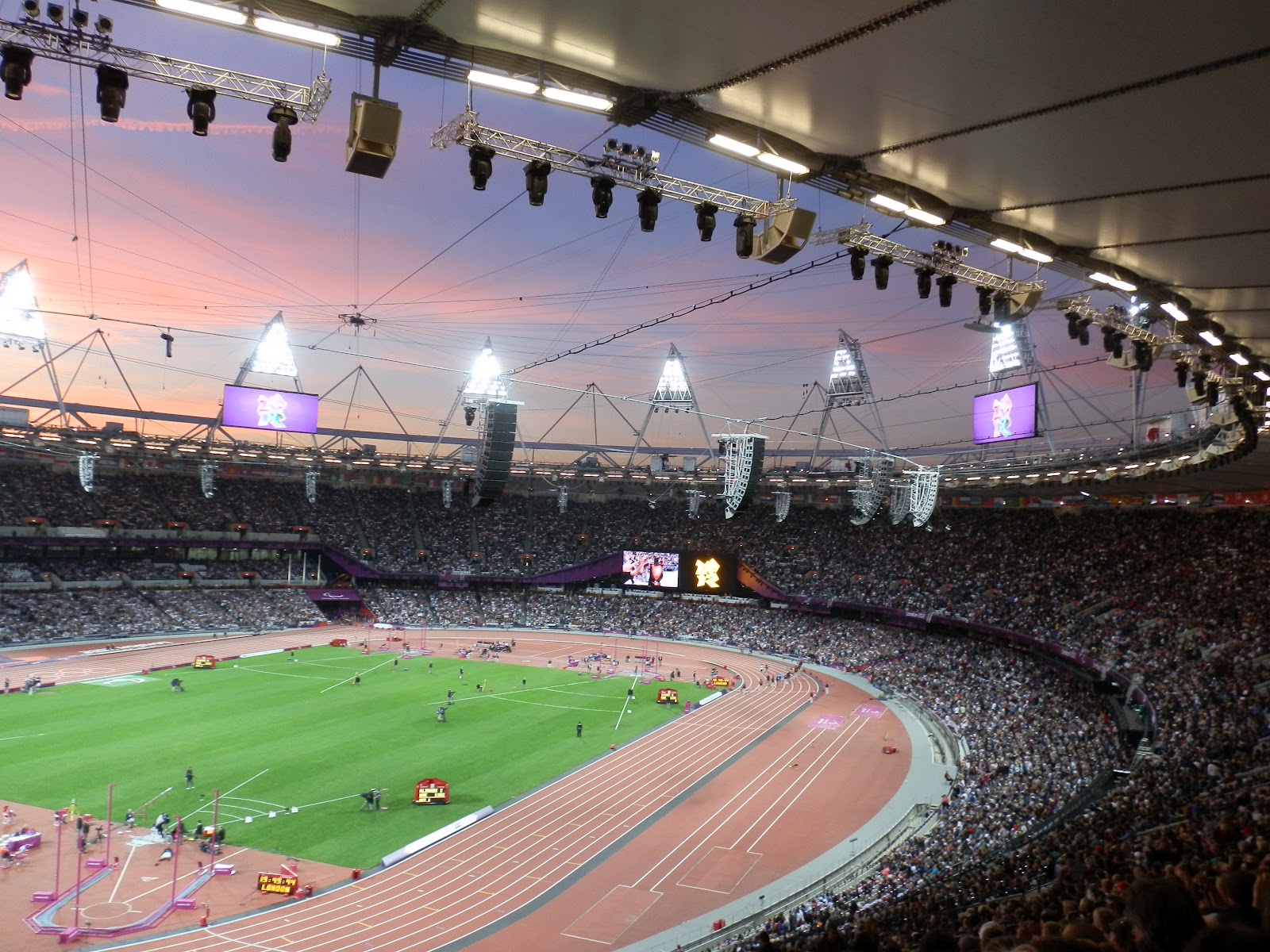 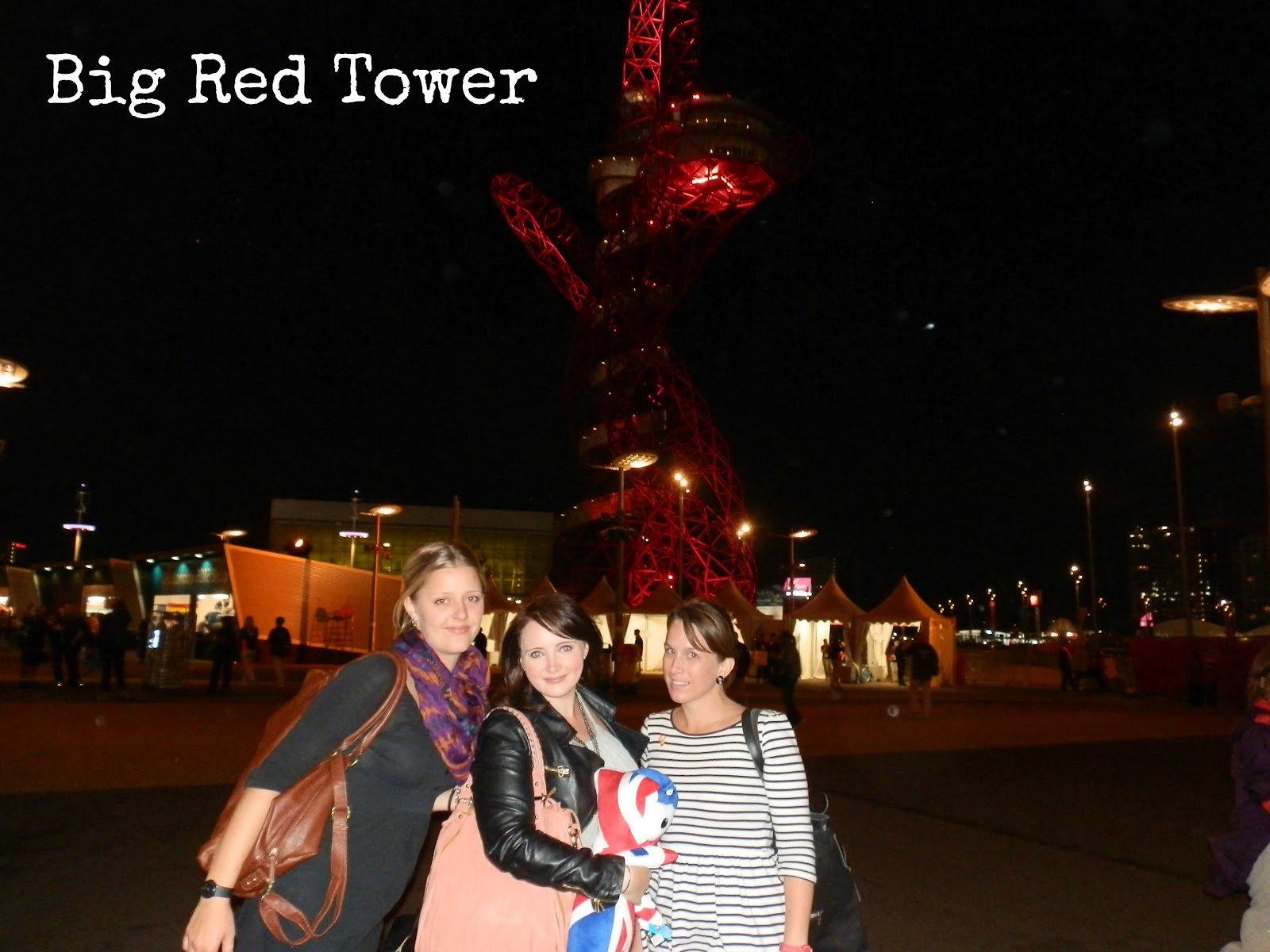