There have been quite a few holographic nail polishes pop up across the bloggershere, but they seem to either cost the earth, be harder to find than a Horcrux, or both. This little polish from 17 Cosmetics is neither of those things, being available from Boots nationwide and priced only £3.99! The formula is pretty thick and gives a fab result after only two coats, catching the light and creating a different effect from every angle you look at it. I don’t normally go for fancy polishes, but this is totally wearable with just a little bit of bling. I predict a sell out and stampede when it’s released this month! 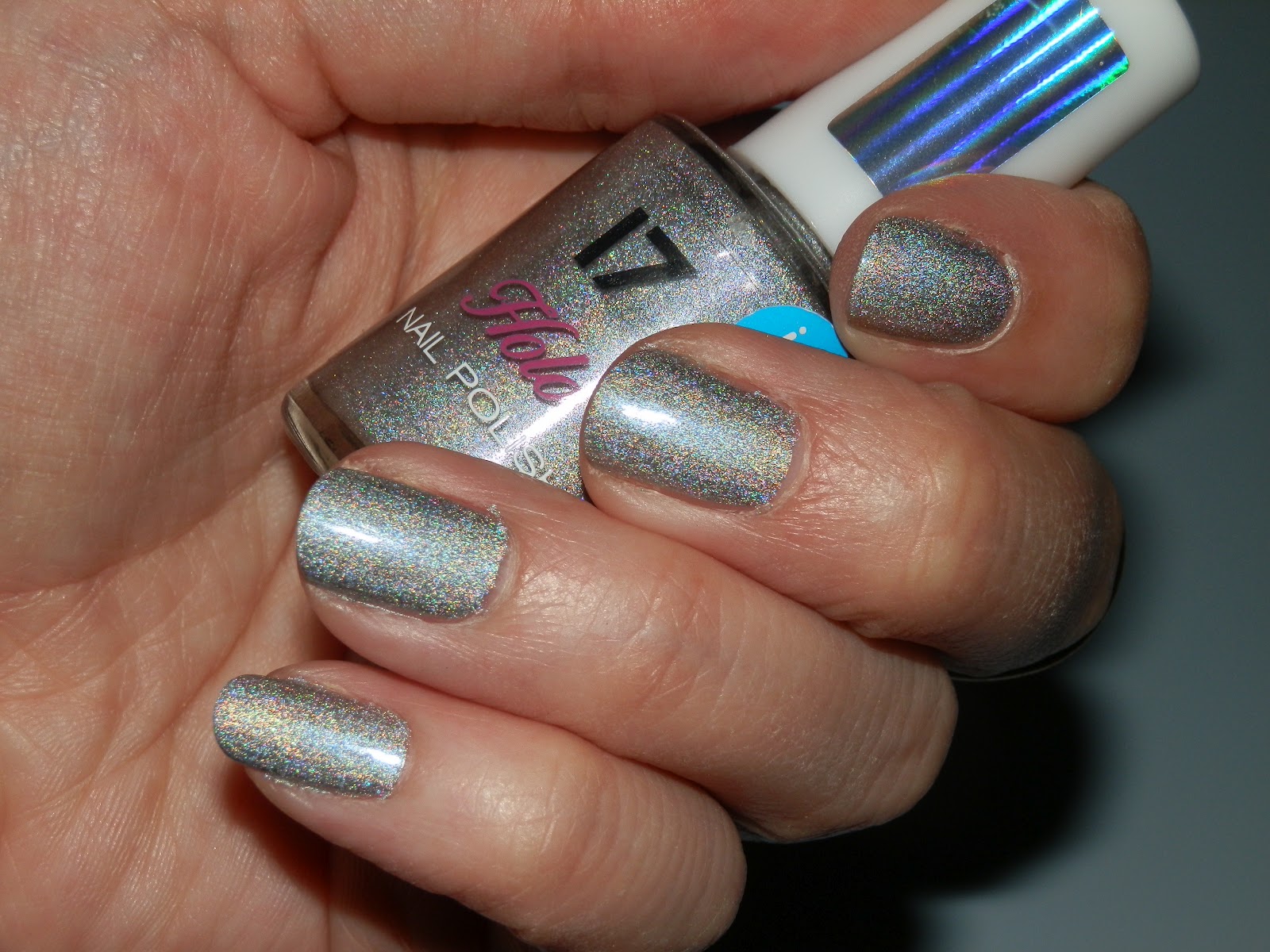 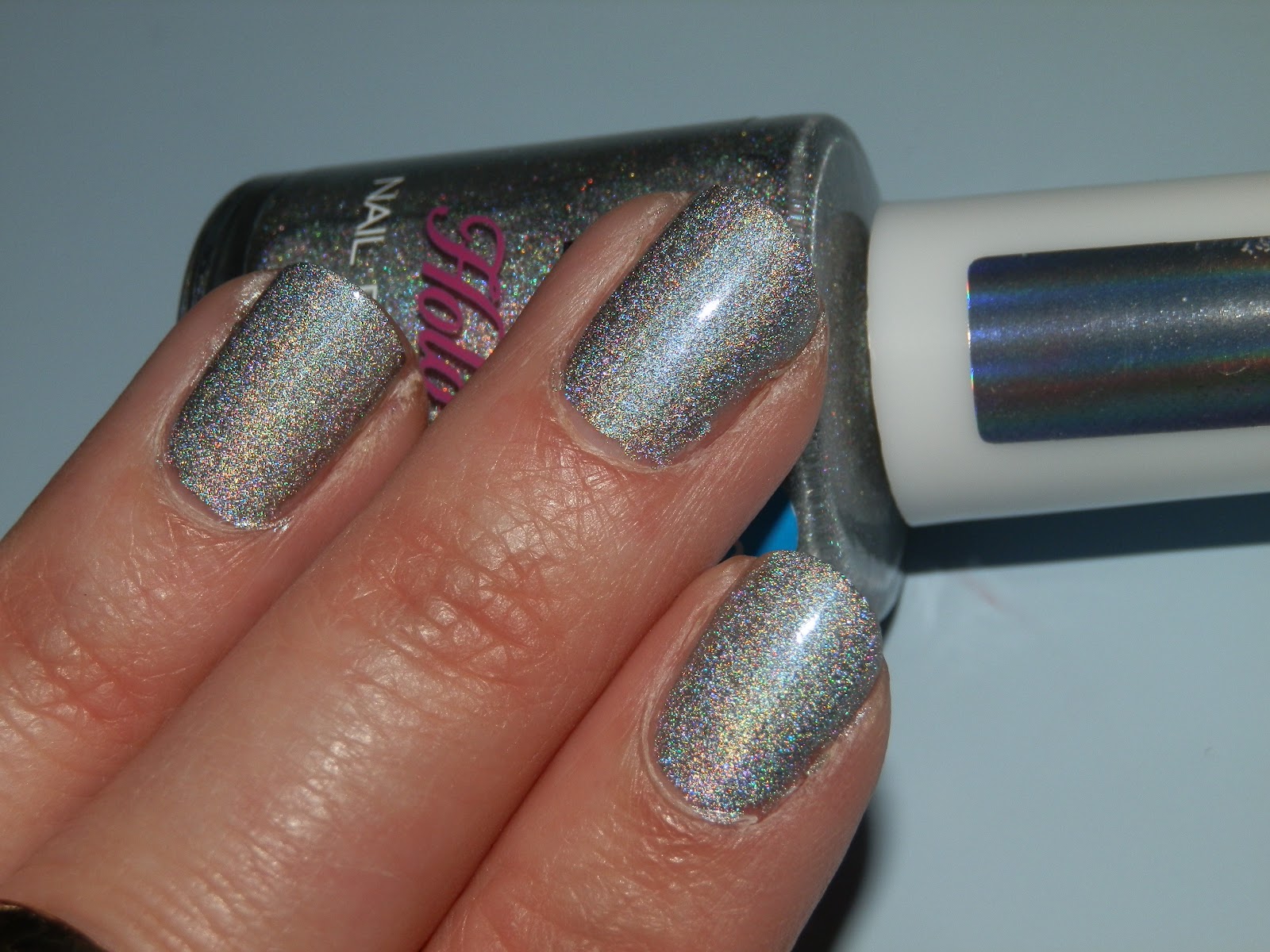 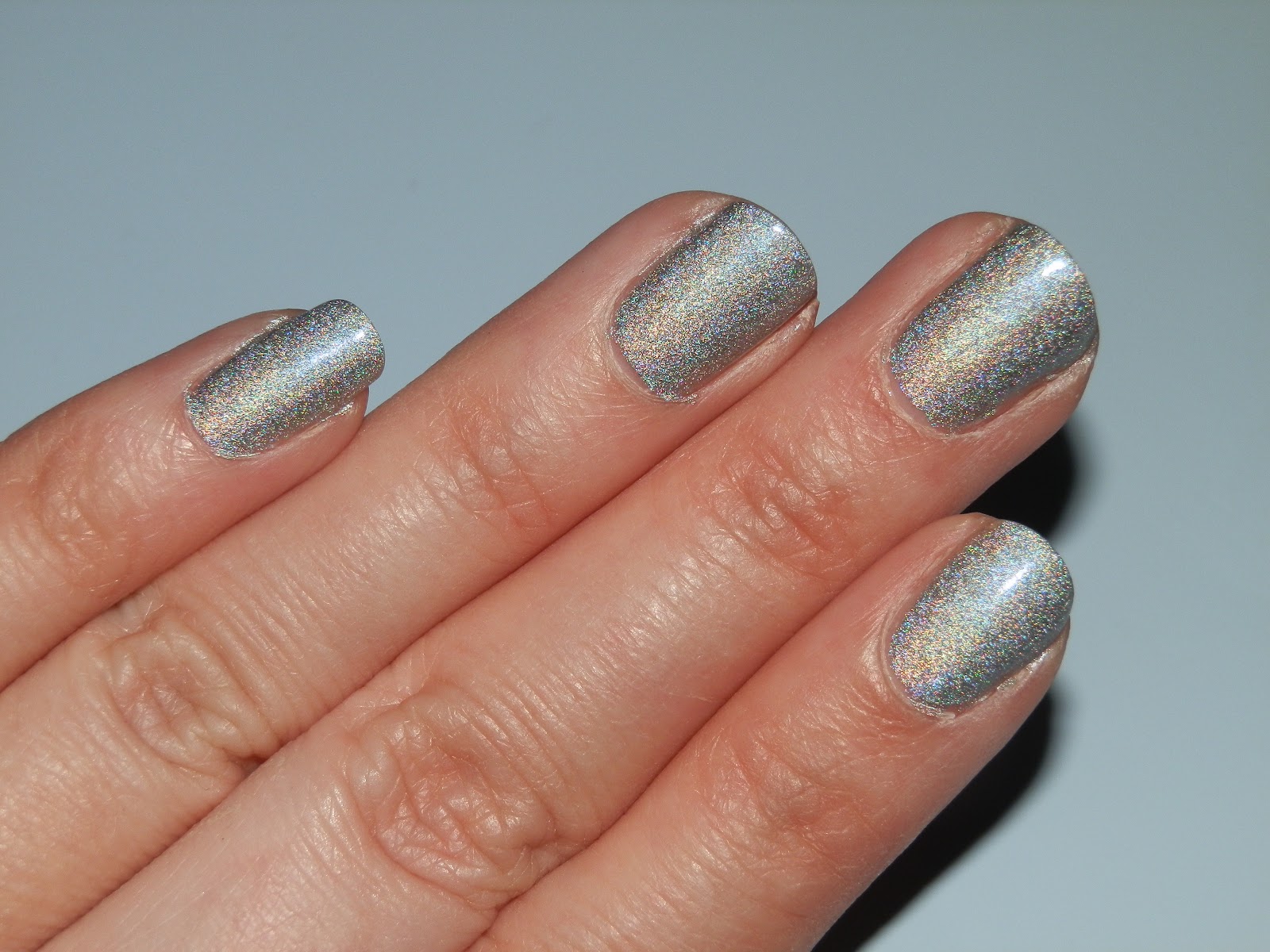 Released this October in Boots and online priced £3.99