So that’s it. It’s all over folks. The Limpix has finished and we’re all starting to go back to our normal, less sparkly and positive, lives. There will be no more random flying of Union Jacks, no more talking to strangers on the tube about the gold medals, no more hanging out in Hyde Park with a beer just to see how fast someone can run down a piece of track. So what better way to cope with the lack of sporting action (at least until the Paralympics kicks off in a few weeks) than to look at some hair? Possibly the greatest musical moment since, erm, they last reunited, the Spice Girls were on form to perform Spice Up Your Life while standing on the roofs of black cabs. I’ve no idea how they look better now than they did in their heyday, but their hair was on even better form than I could have hoped for. Celeb hairdresser Christian Vermark tweeted this picture of them celebrating post performance and the girls look more fabulous than ever. 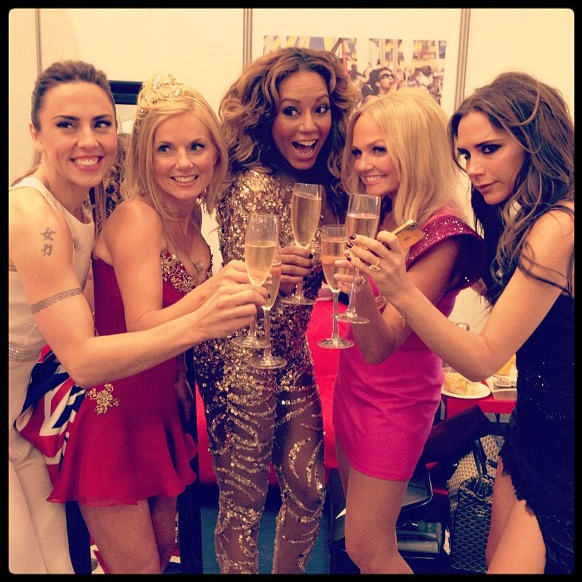 In other news, kid rebel Miley Cyrus has cut off all her hair, dyed it peroxide blonde and finished it off with a little shaven action. Oh Miley, what were you thinking? Why did you get rid of your luscious long locks and replace them with something a Claire Danes in My So Called Life would be embarrassed of? The colour drowns your complexion, the harshness on your face makes you look tired and the general state of your barnet now looks like it’s screaming out for a nourishing treatment. This is a perfect example of a young girl with something to prove, when really she should be focused on walking her dog and planning a wedding. I don’t even want to think about the re-growth on this either… Guaranteed she’ll be sporting some Britney Spears hair extensions in the next three months and appear in Heat magazine with a circle of shame around her head. When bad hair happens to good people eh….? 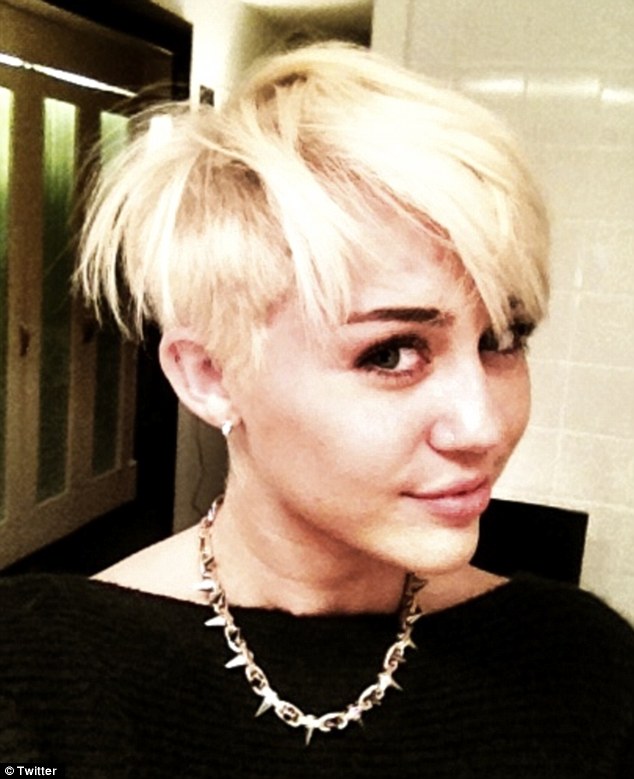