This weekend I was fortunate enough to be invited down to T4 on the Beach, held on the shores of Weston-Super-Mare, by 17 Cosmetics who were hanging out taking photos in a taxi. As one of the sponsors of the event they were handing out samples, giving makeovers and encouraging people to dress in all kinds of strange outfits for the benefit of the cameras! All of this was to support Esmee Denters, who was not only performing at the event but was performing a song she’d written inspired by 17 makeup. I’ve written about the campaign before, but you can see/hear her full tune on their Facebook page… It’s really quite catchy. I’d not been to T4OTB in years and hadn’t a clue who the majority of people were, but I actually had a really good time – I had a bit of a musical education and realised I was more down with the kids than I thought! Here are a few snaps from the weekend… Were you there too? 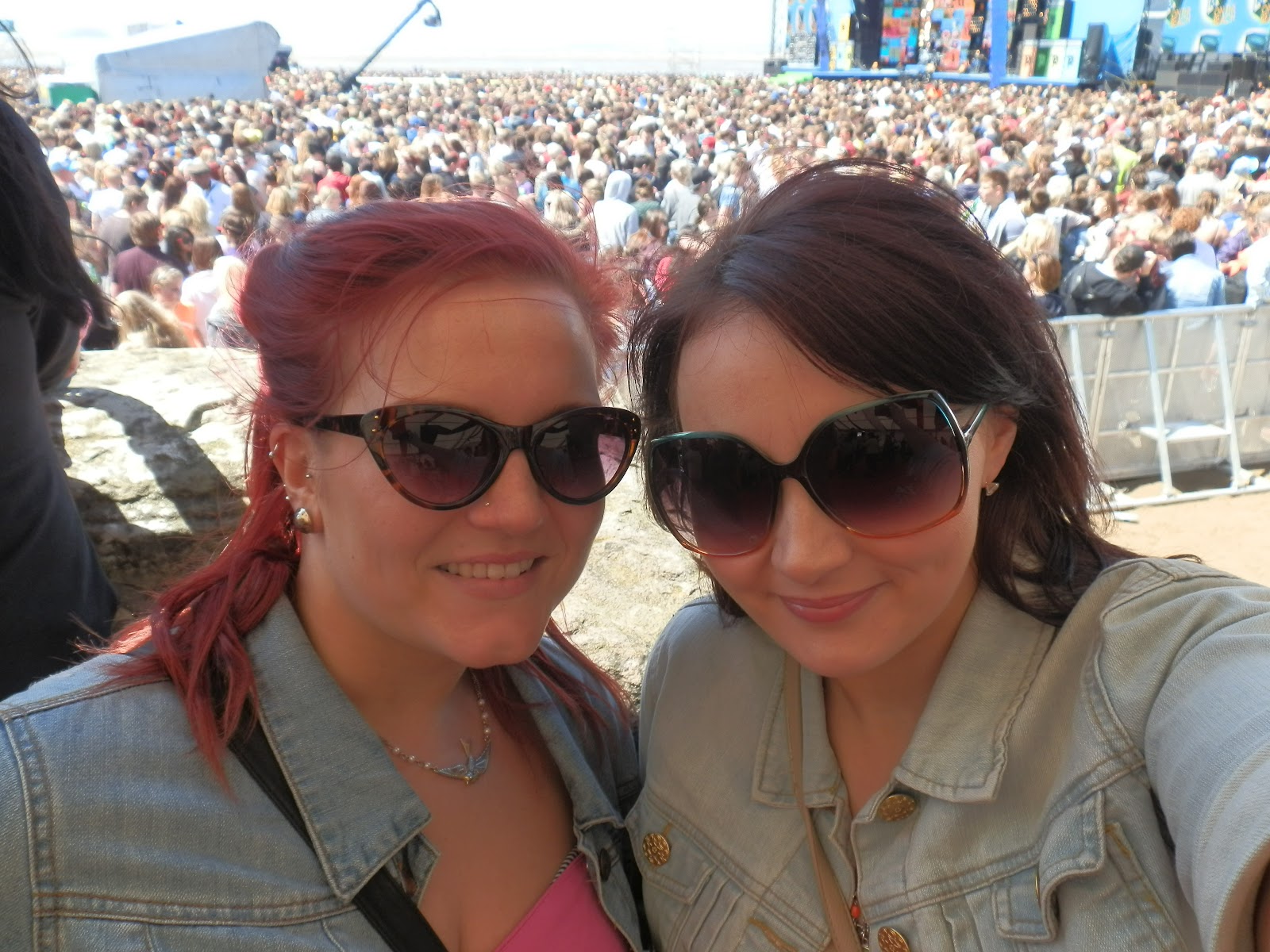 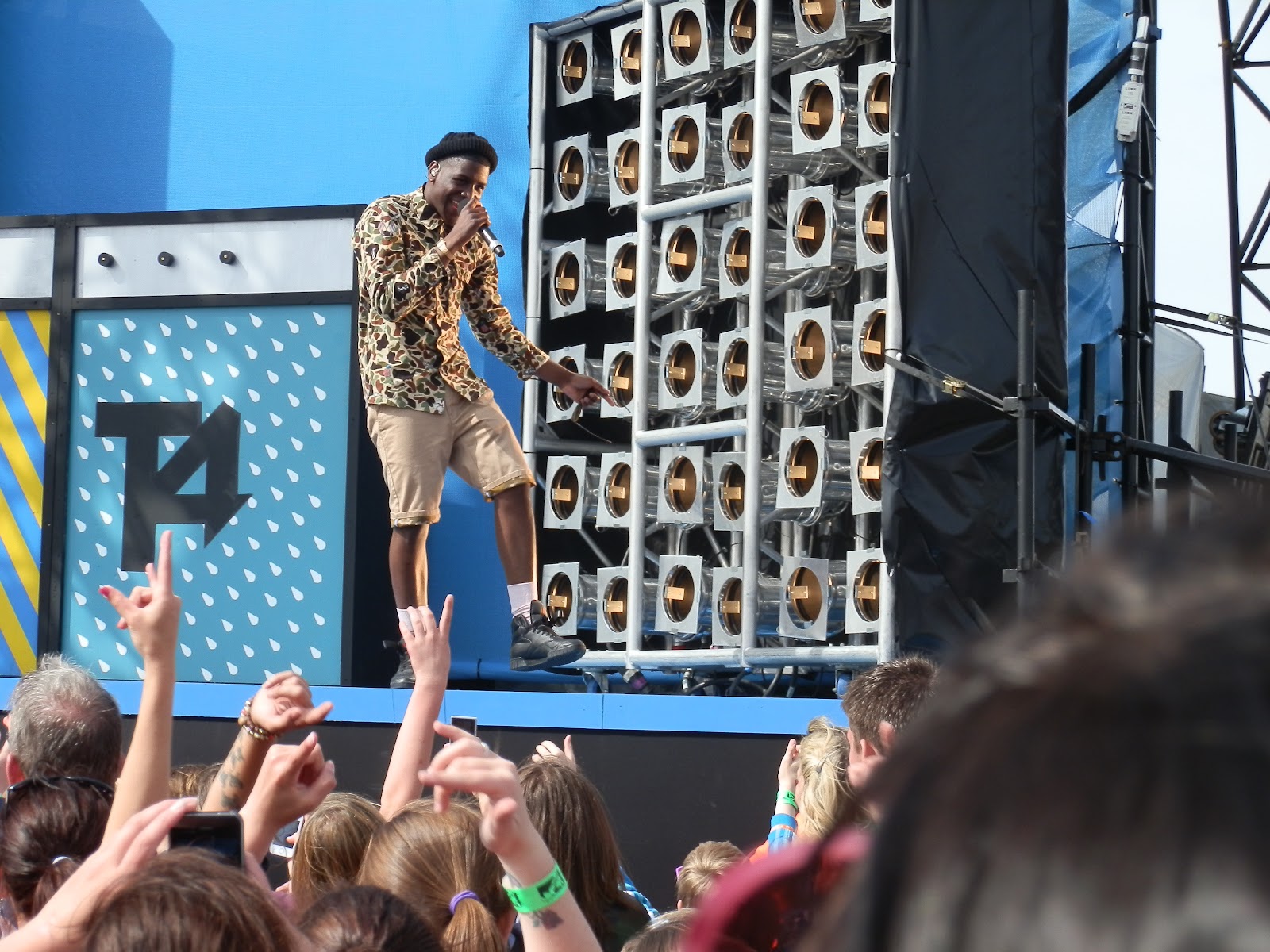 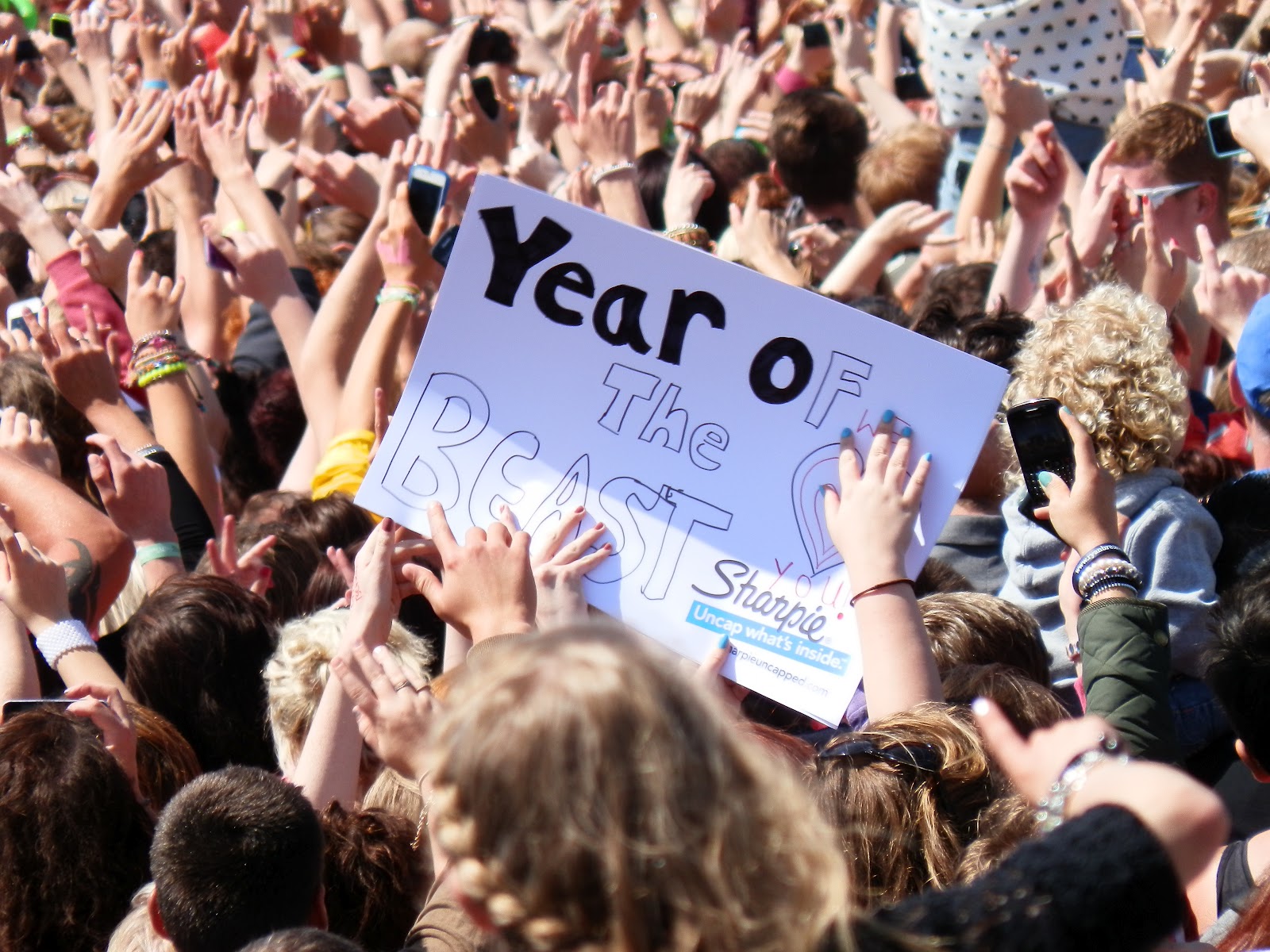 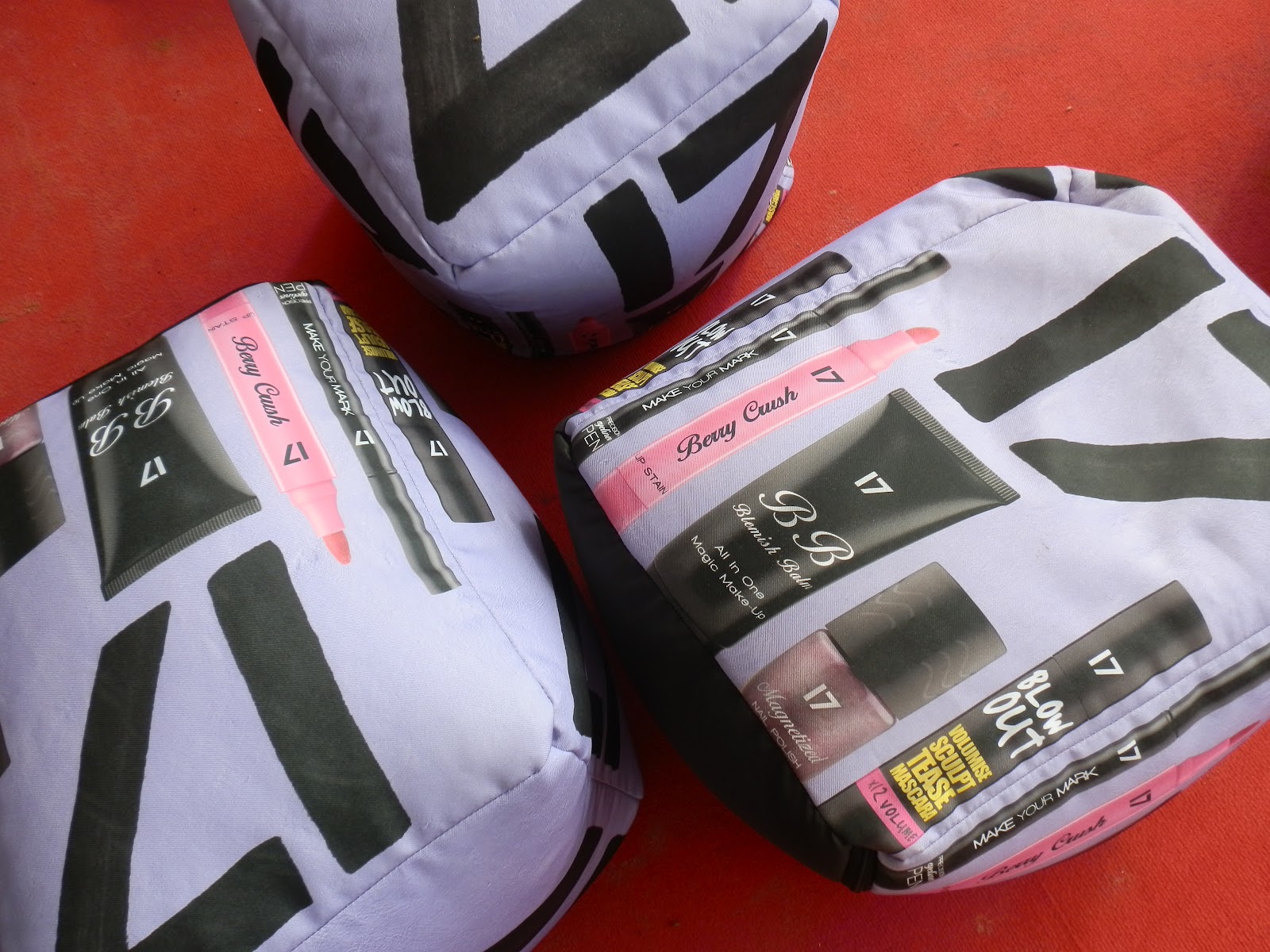 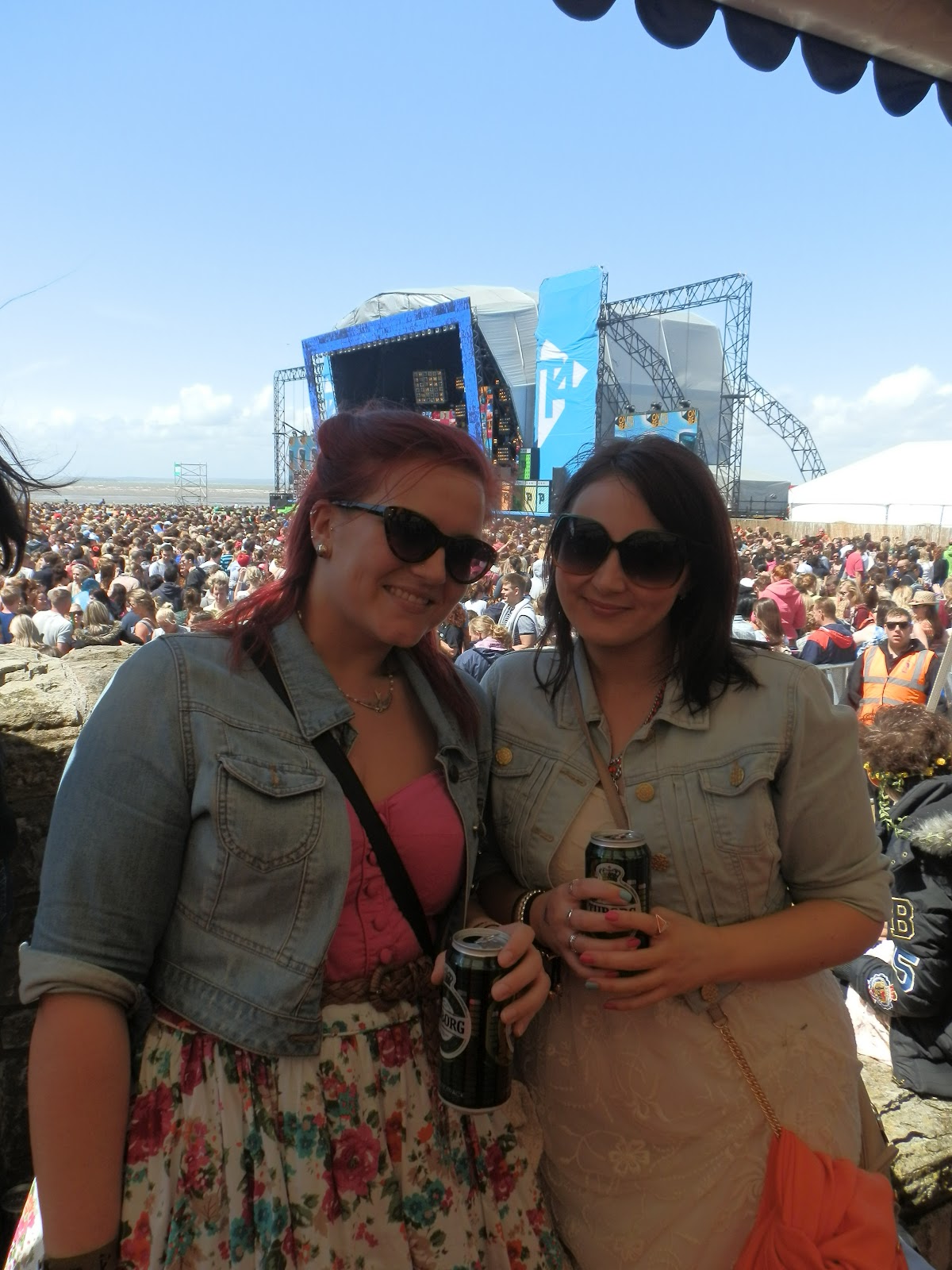 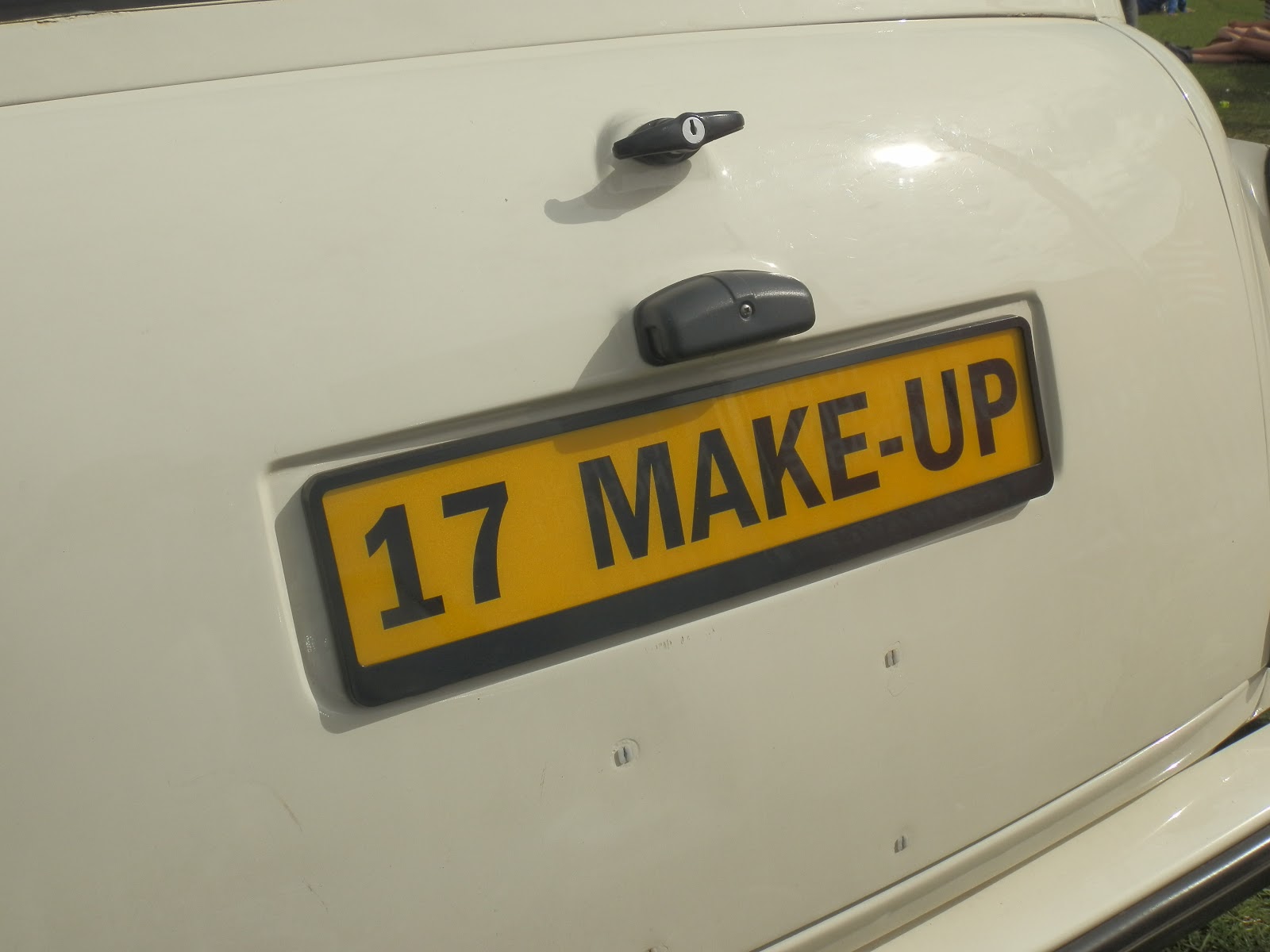 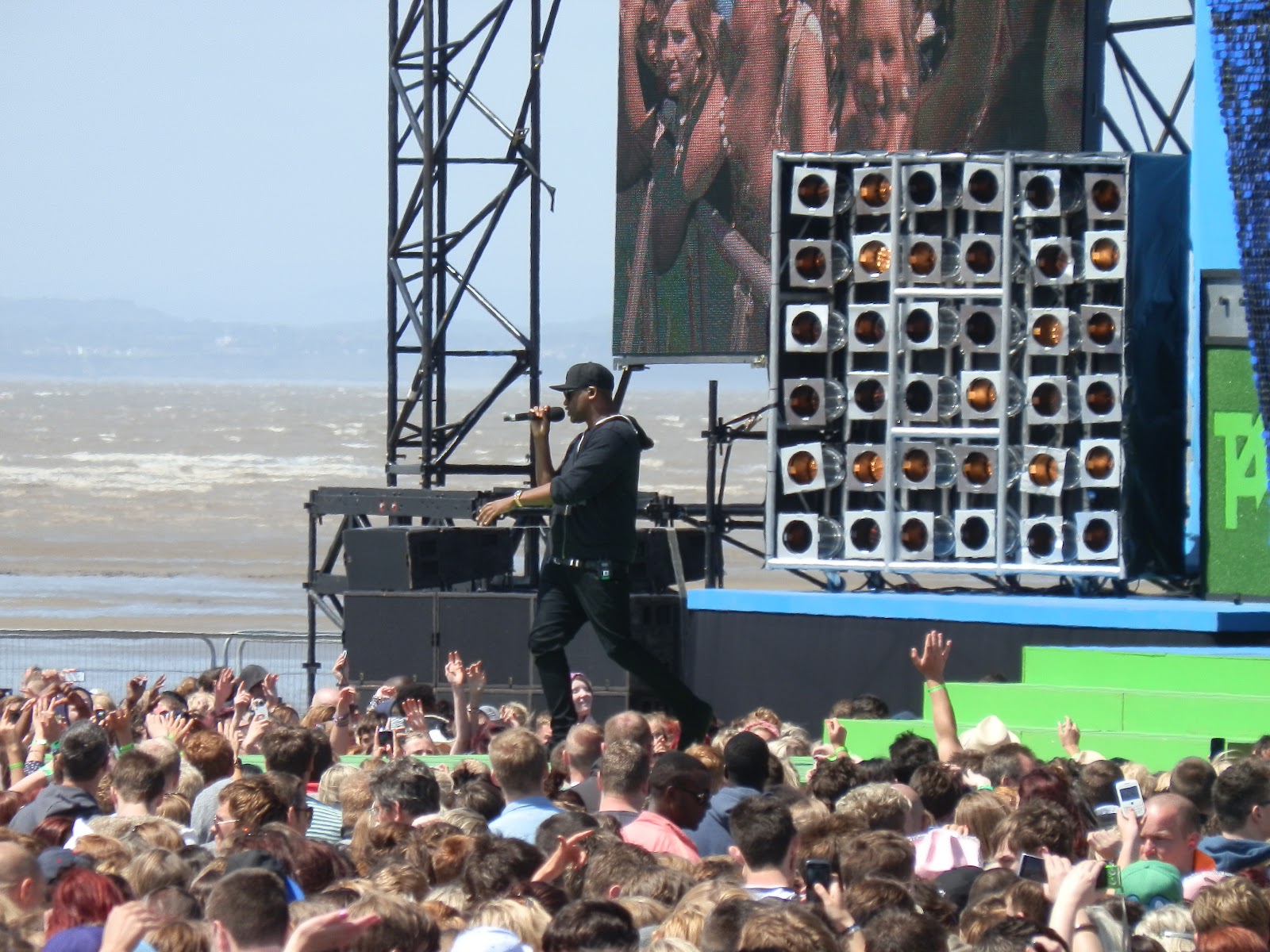 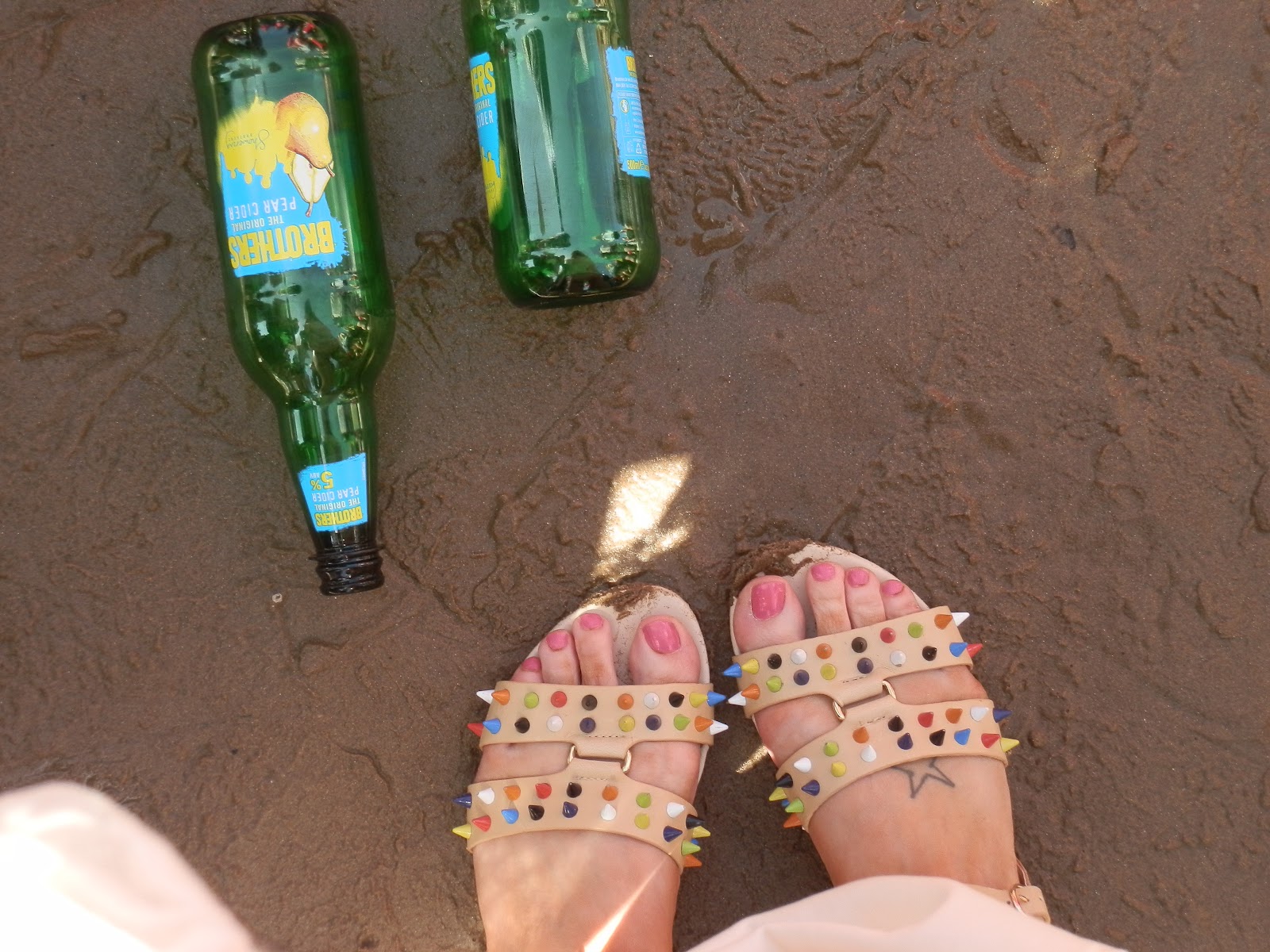 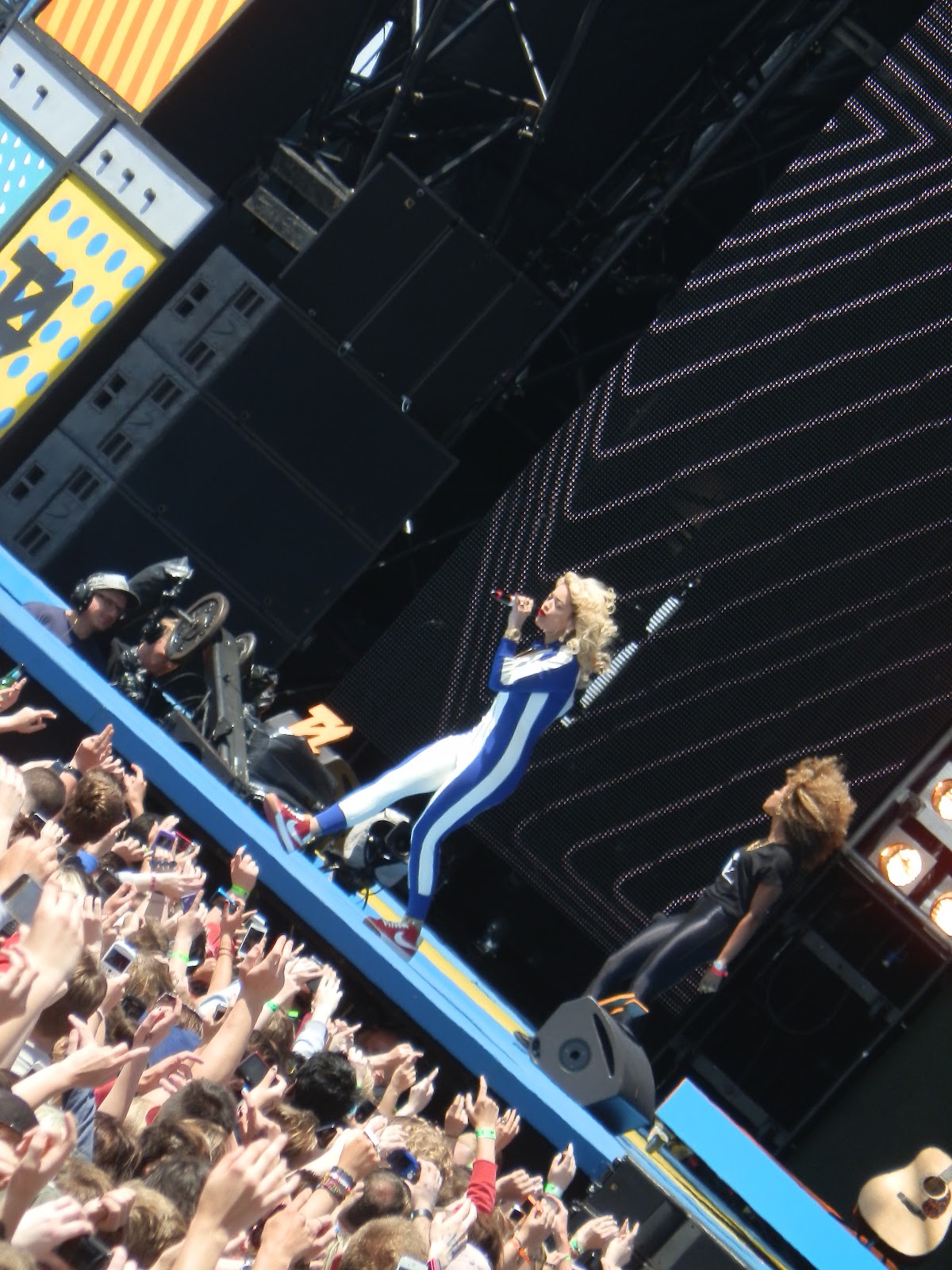