This week, for the first time in my life, I had a nail dilemma… My nails had grown too long and I really needed to cut them. Sounds a bit silly, but for my entire adult life my nails have been chipped, broken, flaky and damaged. They never had a chance to grow to the length that would start to be an annoyance, because they always broke off way before it got to that stage. As I thought about this bizarre scenario, I remembered that I’ve been using Renunail from Dr LeWinn for the past six months. It’s become a part of my nail routine so I haven’t noticed I’m doing it, but using the nail strenghtening formula as a basecoat appears to have completely changed my nails forever. 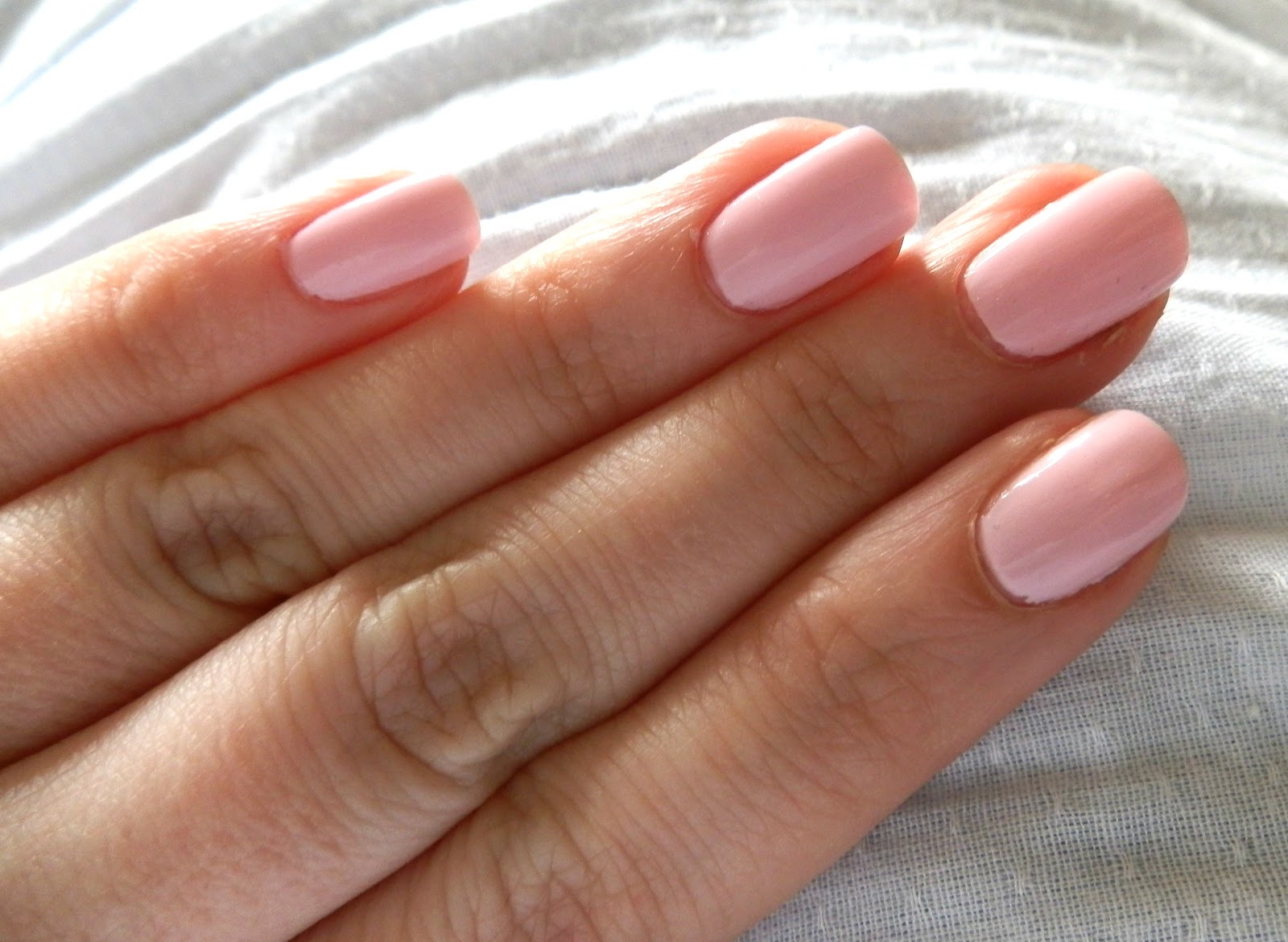 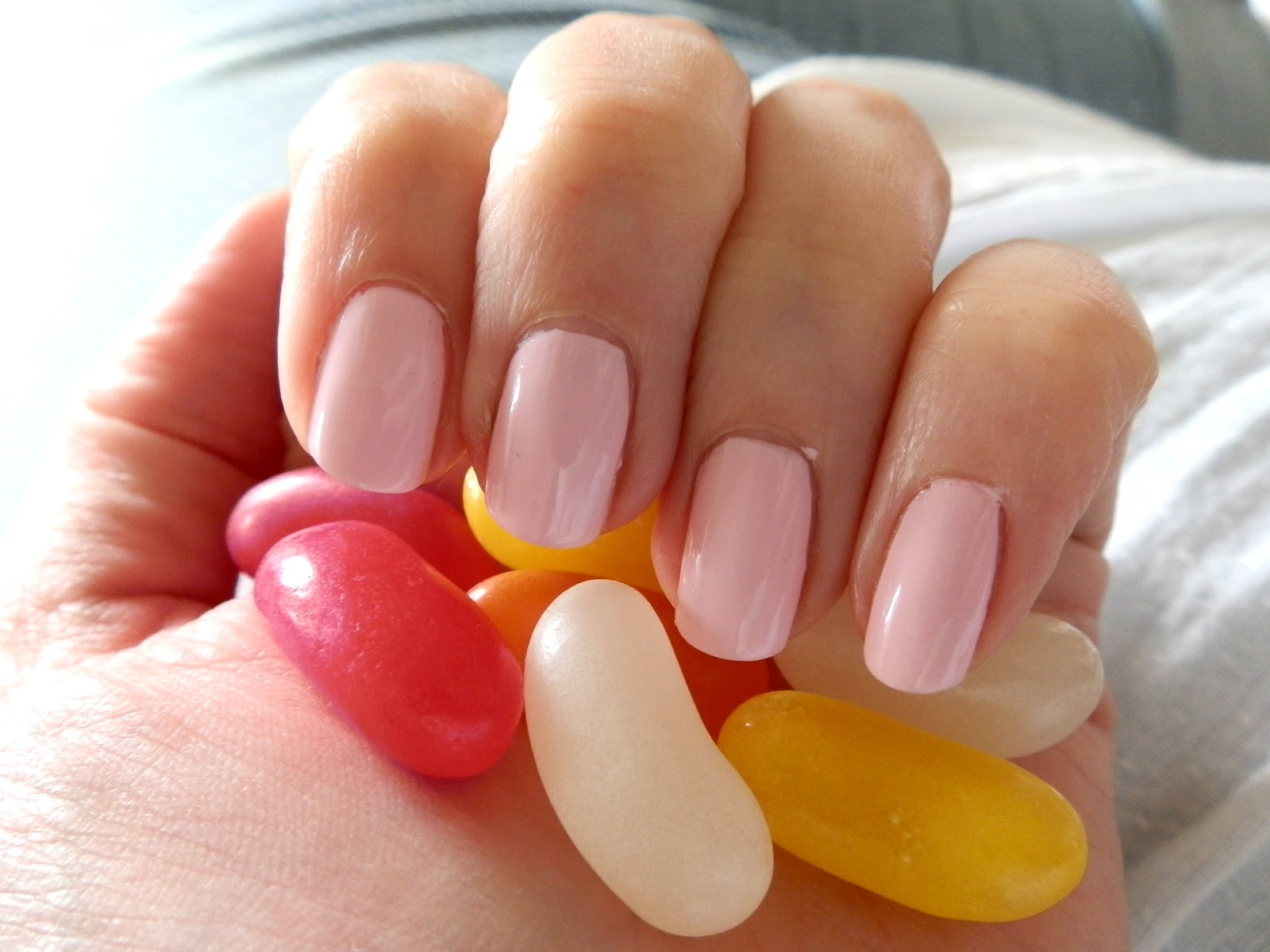 My nails are the strongest they’ve ever been, flakes are a thing of the past and splitting layers are absolutely minimal. My nails very rarely break and the breaks I do have mostly come from catching something or them being too long to control. It makes applying polish a lot easier as it applies smoothly, not requiring extra attention or layers to cover bumps and broken tips. I wrote about the Renunail formula before in a post back in January, raving about the improvement it had already made – looking back at the pictures in the post there’s really no comparison to what I have now. 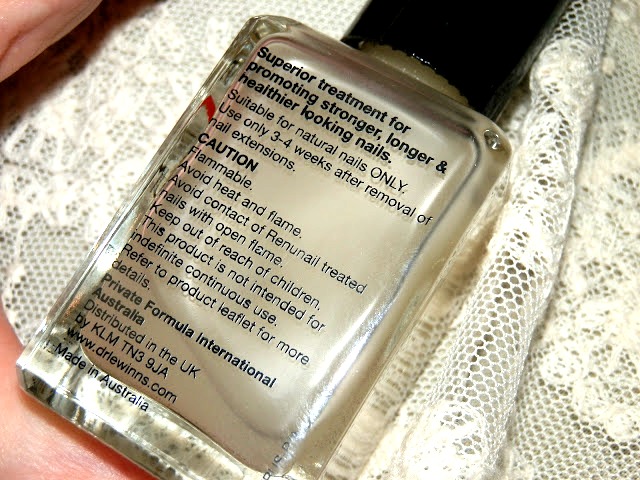 Just to recap, Renunail is a nail treatment that is applied to clean nails in an effort to improve their strength and appearance. If you follow the instructions you apply this daily for a week, removing and repeating the process every 7 days for a month. However, if you’re like me and can’t bare to have boring naked nails, it can be used as a basecoat too – I’ve used it happily under polish since December and have experienced a dramatic improvement. My nails are the best they’ve ever been and I would thoroughly recommend a pot of Renunail to anyone and everyone. If you suffer any kind of nail strength problem then this is the equivalent of a miracle.