Last week I popped down to the Superdry store on Regent Street, London, to take a look at something special. Now Superdry isn’t my normal store of choice (I can safely say, other than this one occasion, I’ve never even set foot in a Superdry store) but they’ve got something special going on in their basement. Some of you may know that they’ve taken over the old Austin Reed building, but what you may not have known is that there was an original art-deco hairdressing salon underneath the store which had been in place since 1929. The story goes that Austin Reed used it as a barbers for many years, eventually updating it into a spa which failed spectacularly. Not knowing what to do with the vast space, they turned it into a stock room and inevitable dumping ground until they relocated across the road and Superdry moved into the building. Being the clever sausages that they are, Superdry got TommyGuns to re-launch the salon and bring it back to its beautiful beginnings. 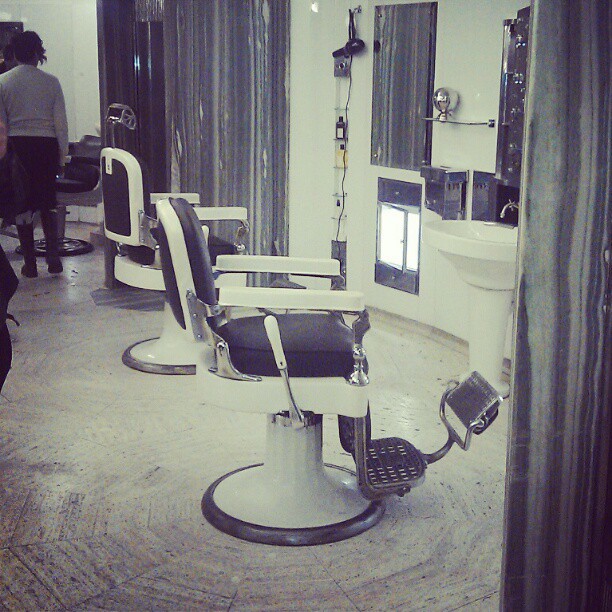 All of the original features remain, including the fabulous seats, the amazing lighting fixtures, the ‘AR’ Austin Reed plaques and detail on the ceiling, the towel warming cupboards, backwashes and even spiral marble floors. It’s like taking a step back in time and into Don Draper’s barber shop. You definitely wouldn’t be out of place in an episode of Mad Men after visiting this place. The size of it is absolutely huge too, making it seem like a buzzing hub of hair-styling-activity that you could sit in all day and daydream. They not only offer the usual services like cutting, blowdrys, colour and highlights, but also Porn Nails and even the ladies from Bleach have gotten involved. 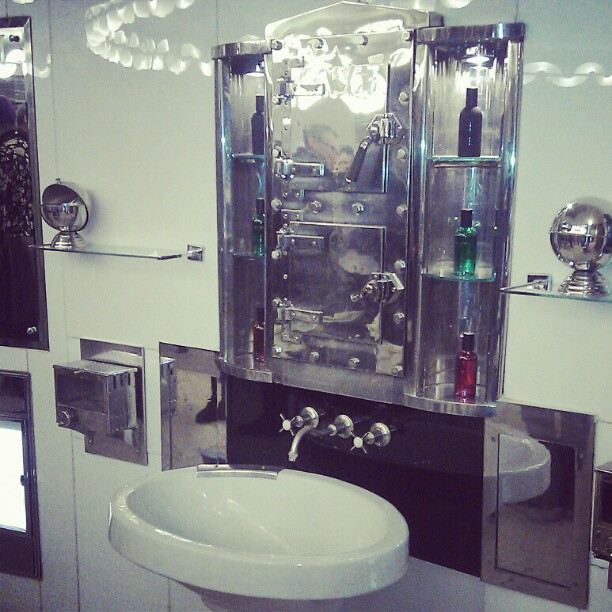 This is such a unique place to visit – it’s a real experience to enjoy rather than another quick stop at SuperCuts. I could imagine having a hen do pampering day or a male outing pre-wedding sitting in the big chairs and sipping on a glass of something smooth. Hopefully I’m going to get a chance to try some of the treatments out for myself soon, but in the meantime have a look at some of my pictures to feast your eyes on the extravagance and elegance that is the new TommyGuns salon. 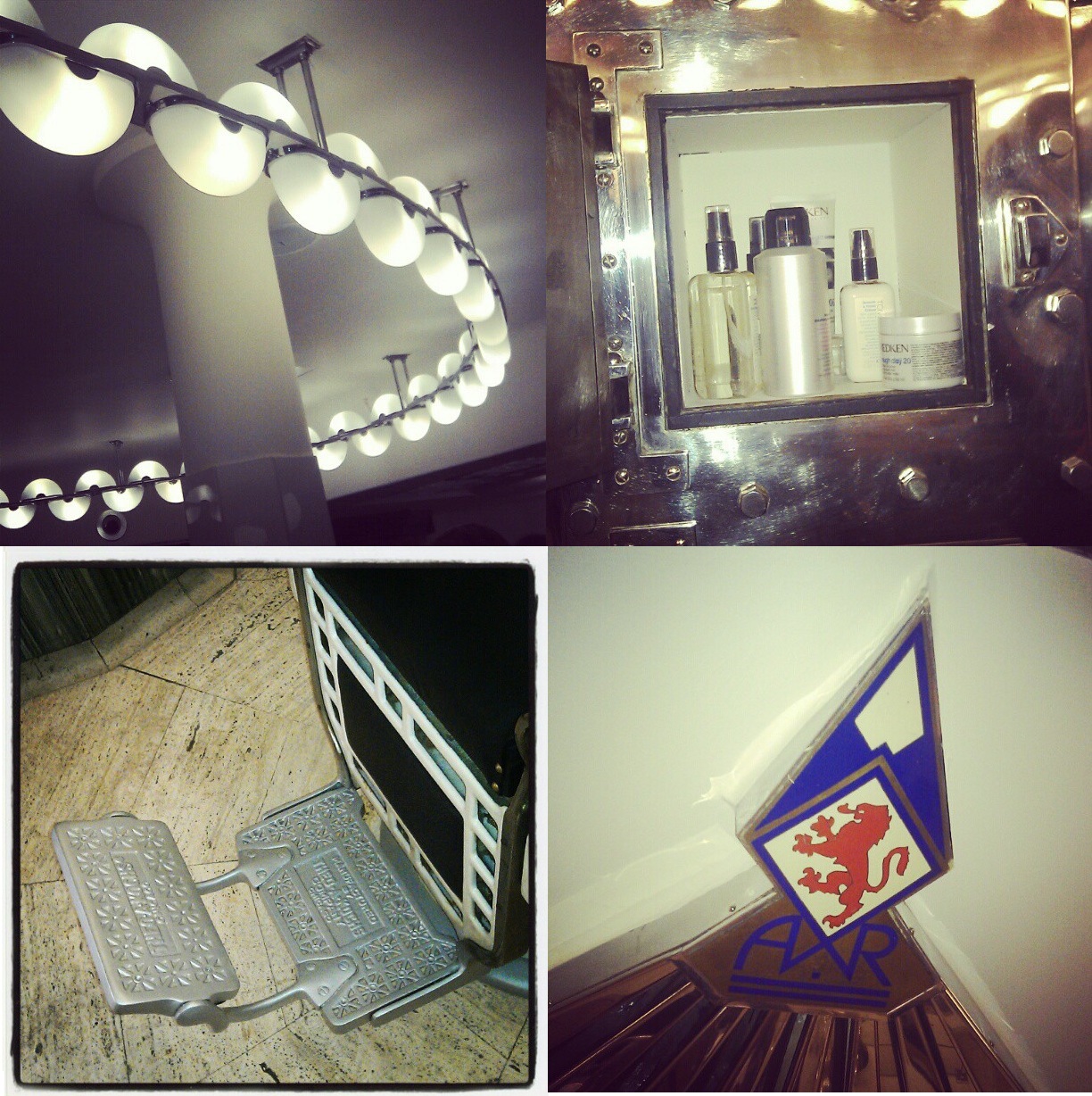 Find out all about the salon here