If you follow me on twitter then you may have seen a few sneaky pictures of Diagon Alley or a big purple bus. I took my sister to the new Warner Bros. Studio Tour in Leavesden to see ‘the making of Harry Potter’ yesterday… It was fan-bloody-tastic. Better than I could have hoped or wished for, the whole studio tour was breathtaking and saw grown adults running around in excitement like small children. No detail has been missed, whole sets have been uprooted and you can get hands on with some of the most iconic sets and props. Walking into some of the rooms left me actually gasping in amazement, especially at one of the last things you see before the tour is over – I don’t want to give too much away, but it’s breathtaking. You can even drink butterbeer and pretend to fly on a broom! Here are a few sneaky pictures (without spoiling a lot of the amazing detail or surprises) to whet your appetite. If you’re a Harry Potter fan this is an absolute must… Even if you’re not it’s a brilliant day out and one you’ll remember for a long time to come. 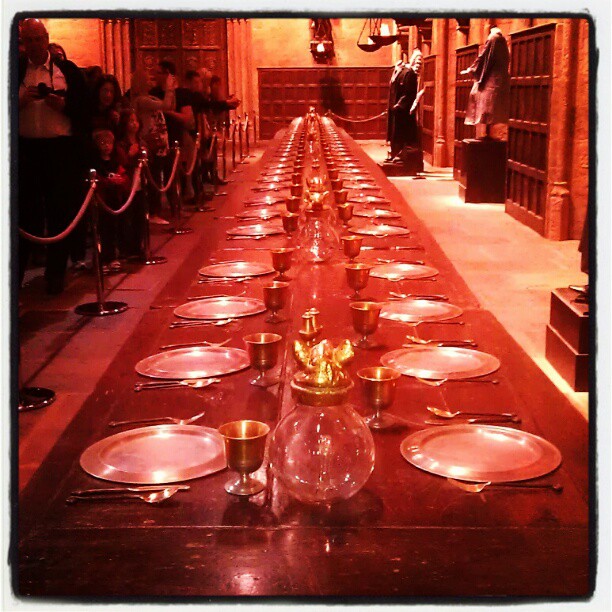 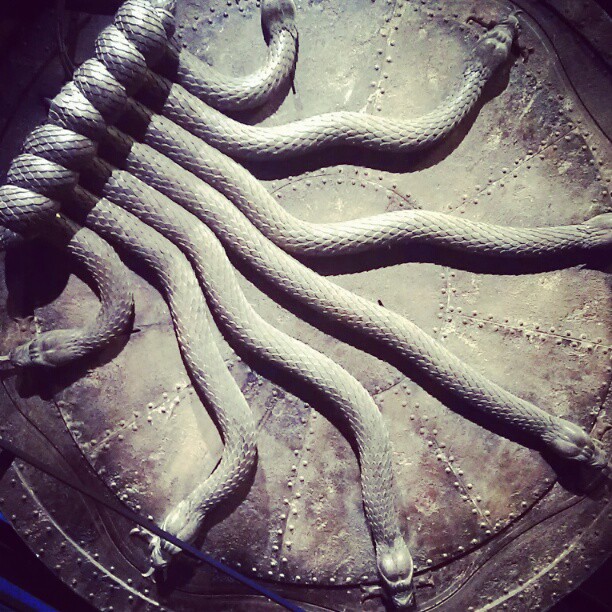 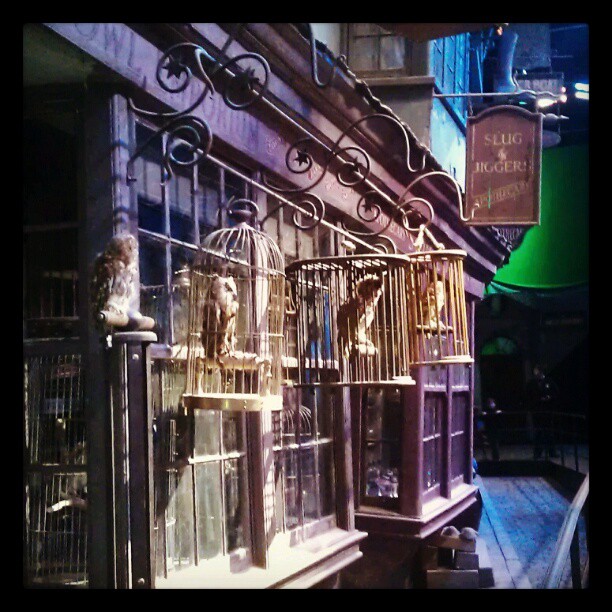 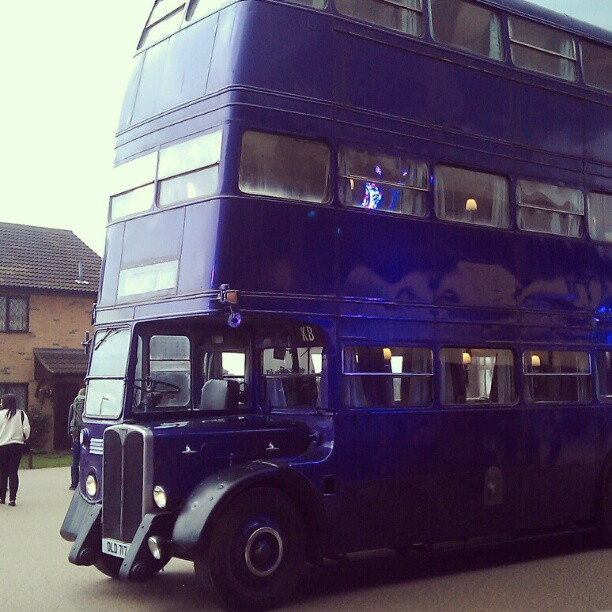 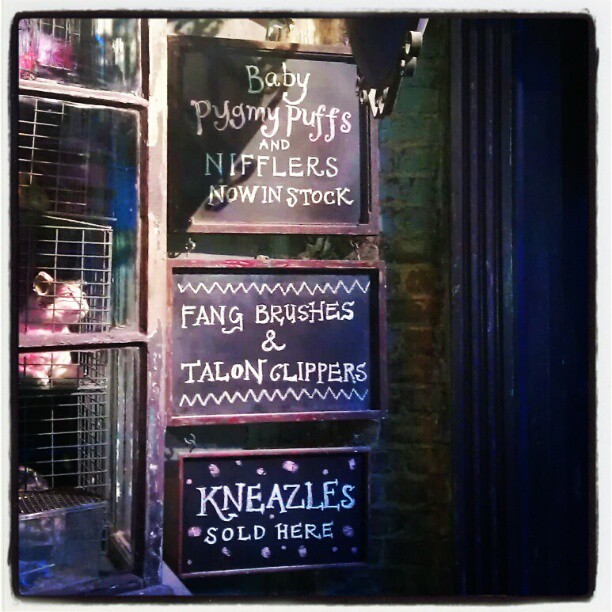 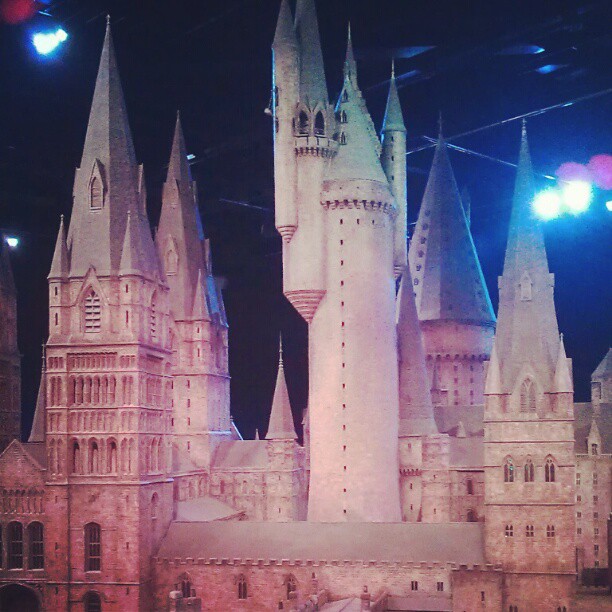