We’ve all been there. No matter how tall, slim, beautiful or glamorous people tell us we are on the outside, sometimes it’s how we feel on the inside that matters. We all have issues with the way we perceive ourselves: are faces are never pretty enough, our bodies never slim enough, our boobs never big enough, our bums never round enough, our hair never shiny enough. According to new research commissioned by Dove, a lack of self-esteem among 11-17 year old girls prevents
them from realising their full potential, with huge consequences for
their personal and professional future.

The study reveals the shocking impact of low self-esteem, with the business world looking set to suffer. The UK could be deprived of 200,000 female business professionals and 42,000 successful female entrepreneurs by 2050, with an estimated two to three potential female medalists dropping out of competitive sport. Low self-esteem could also have a huge impact on the medical and legal professions, with the potential number of female doctors and lawyers reducing by 17%. That’s a shortfall of 20,000 female lawyers and around 35,000 doctors by 2050, all because the current teenage population doesn’t believe in themselves or their abilities. The shocking discontentment felt amongst young girls about their appearance is at the heart of the issue, with nearly half (45%) describing themselves as ‘average’ and ‘ordinary’ with a further 10% feeling ‘plain’, ‘unattractive’ and ‘ugly’. 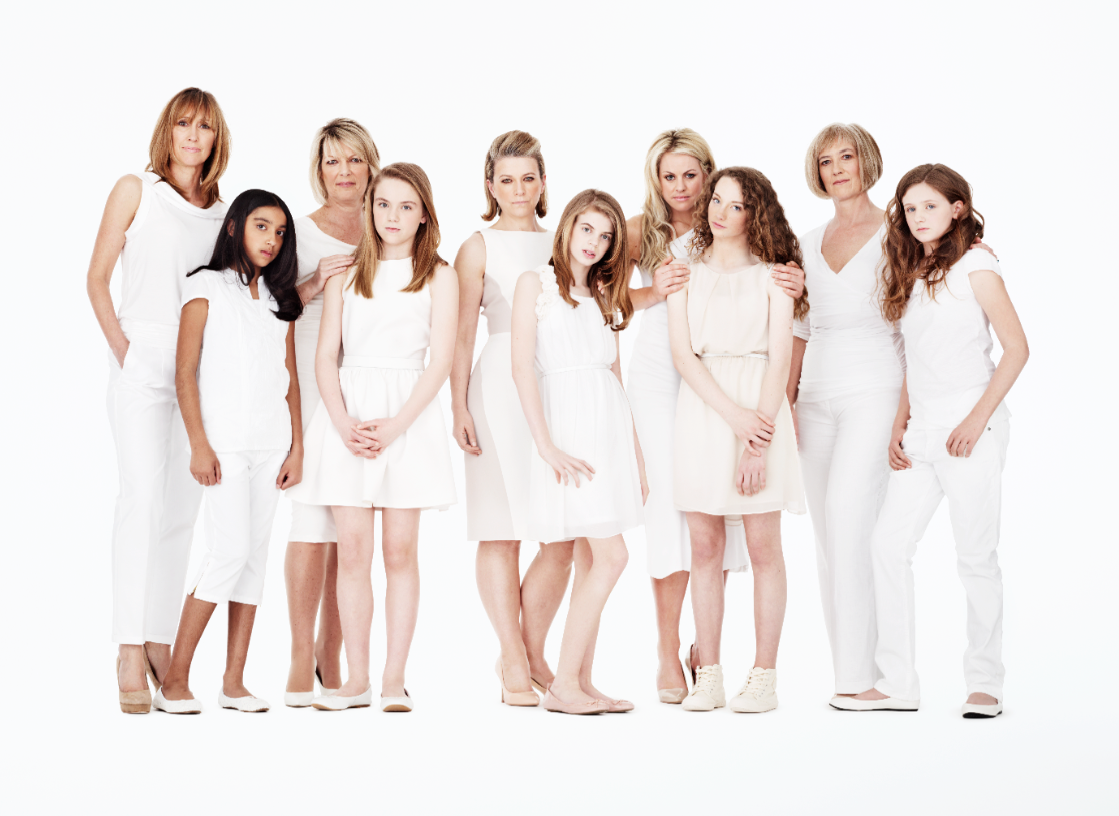 As a brand that is dedicated to building positive self-esteem, Dove has developed the 2012 Campaign for Dove Self-Esteem Programme (DSEP) to make a real change to the way young girls perceive and embrace beauty. Through the DSEP, Dove will be reaching out to young people in the UK through self-esteem workshops, which will be held in schools all over the country. On top of that, any Dove product bought between 26th March and 15th May 2012 will help to give a girl a self-esteem education.  This will be delivered through a Dove donation of a minimum of £250,000 to BEAT (the UK’s leading charity for those affected by eating disorders) to deliver workshops in schools. As a woman that’s had her fair share of esteem issues, and as someone who’s overcome them to become a successful career woman in her own right, this is a cause that’s close to my heart. Ali Fisher, Dove Marketing Manager says “We are passionate about our social mission and want to continue to help young girls and women develop a positive relationship with their bodies. We’ve already reached over 800,000 young people in the UK as part of our Dove Self-Esteem Programme and our aim is to reach 1 million by the end of 2012. We really hope to create a step change for self-esteem with our 2012 campaign.”
Dove has worked with some of its most accomplished supporters to highlight how low-self esteem can impact the number of successful women in the future. Successful women such as Chemmy Allcott (Olympic skier), Michelle McDowell (Civil Engineer and MBE), Jane Fallon (Author) and Karen Gill and Maxine Benson (founders of Everywoman) have been photographed by Rankin with their younger aspiring counterparts to ensure aspirations for future generations. I utterly applaud Dove for raising this issue and helping to overcome the insecurities so many young women suffer from in an age obsessed with cosmetic surgery, fake tan and crash diets. I only hope this campaign helps anyone out there who doesn’t believe in themselves – take it from me, you can do whatever you want to do and much, much more. What do you think of the campaign? Have you ever suffered from low self-esteem? What has helped you to overcome your insecurities?