As an avid viewer of The Apprentice I was somewhat disappointed when the sap with the glasses one the show in 2011. He’d managed to wangle his way to the final (after being in the losing team 8 times – there’s hope for us all) and Lord Sugar had crowned him the winner, much to the shock of the majority of the population. As part of the prize Tom received financial backing from Alan (we’re on informal terms now) to launch a product of his choice. That product has just hit the shelves of Sainsbury’s and thankfully isn’t the office furniture that he originally pitched – it’s the somewhat more exciting Stylfile range. 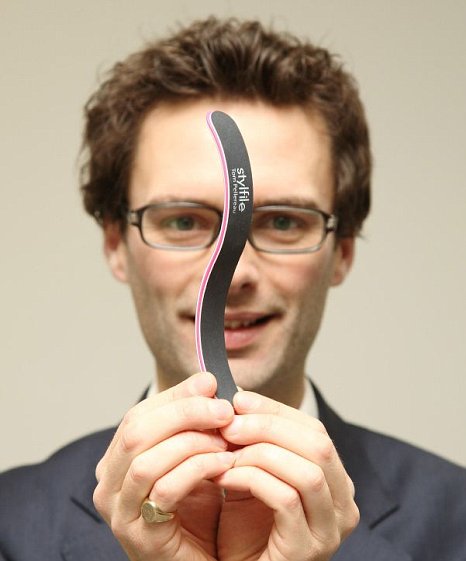 The product range is an ergonomically designed selection of nail tools that follow the natural shape of the nail bed. It includes an ‘S File’ nail file, 4-way buffer and ’emergency’ file. Although it feels strange to use something that’s not straight to file your nails, it actually makes a lot more sense. The Stylfile makes creating smooth and perfectly rounded nails much easier than with a straight file, mainly because there’s absolutely no effort required. You can just glide your nail along and it creates a curve that reflects your nail’s natural shape. The files are sturdy and have a plastic center between the nail files, making them practically indestructible (just don’t sit on it) and able to claim they’re good to use for up to a year. 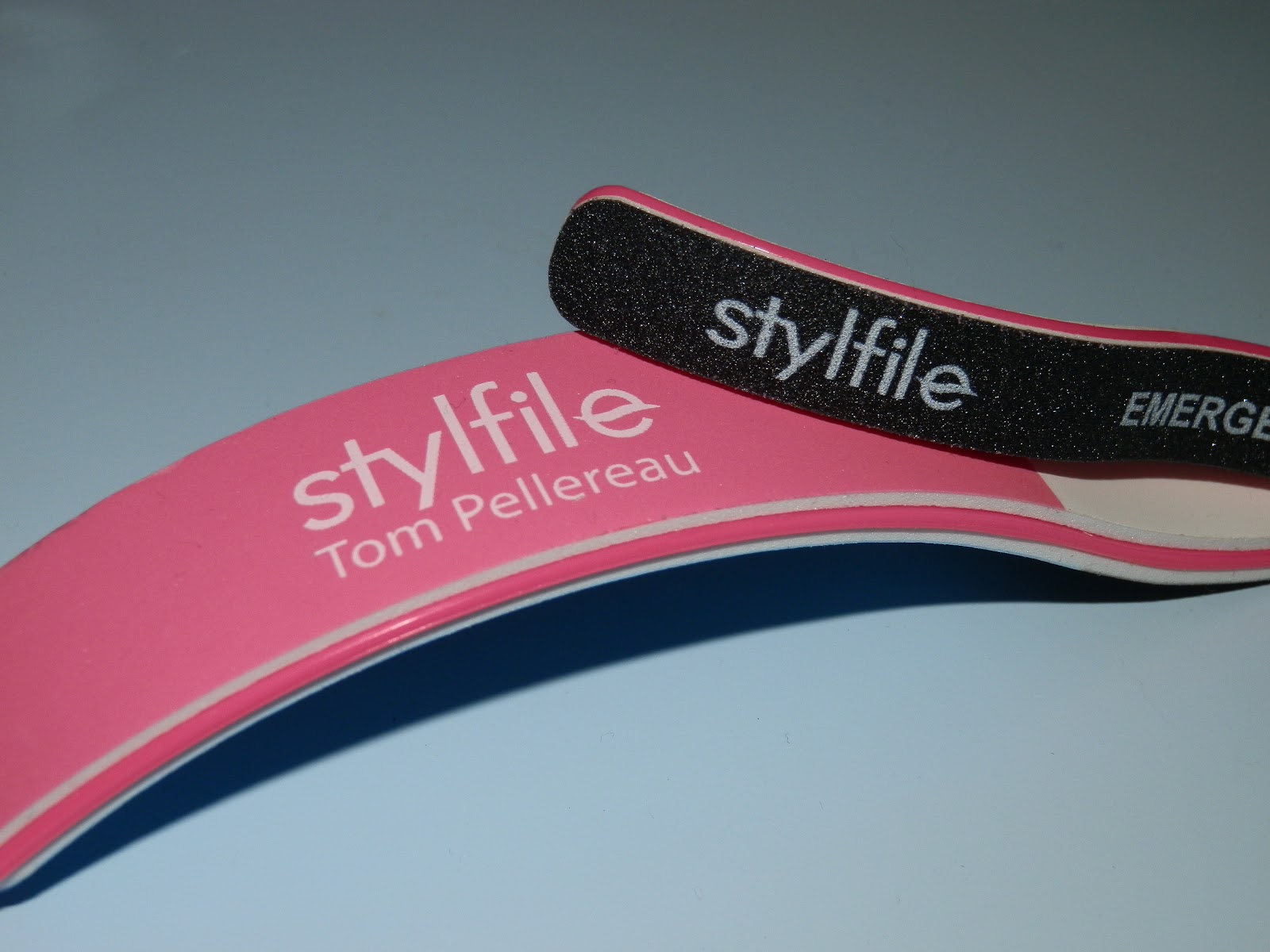 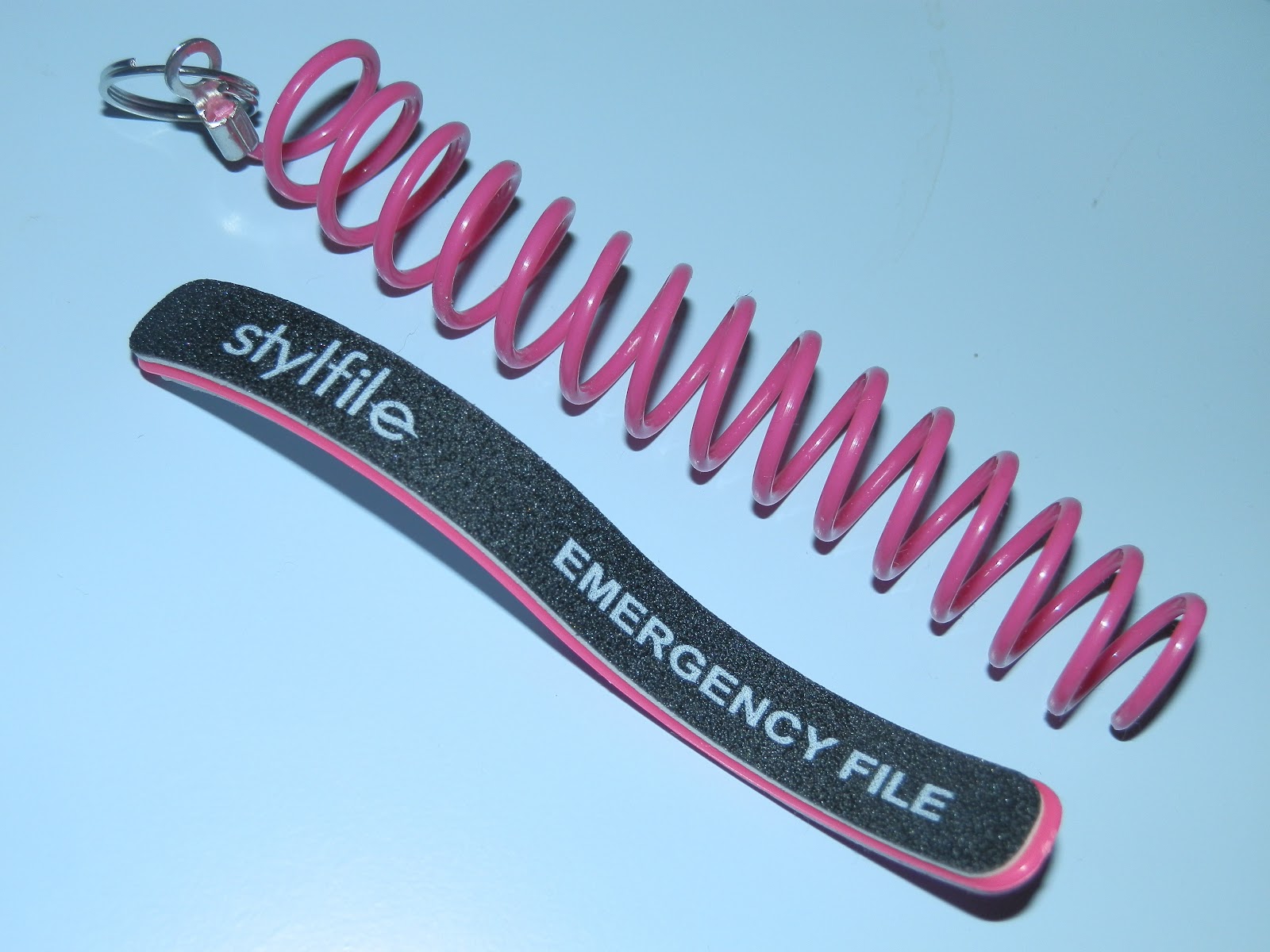 My personal favourite is the ’emergency’ file which is a mini version encased in a coil keyring, so you can shape your nails on the go. It’s a really diddy size with all the benefits of the big one, meaning you can sort your broken nails out when you’ve done some damage after some serious book lifting at Uni, or tea lifting in the office. I need one of these to hang off my keys, my purse and every bag I own – it’s that level of genius. I’m so pleasantly surprised that Tom has managed to pull this out of the bag and launched something genuinely useful for the busy and demanding woman of today. I can only assume his lady friends gave him a lot of help, but he can definitely hold his head up high and say to himself ‘You’re Hired’. 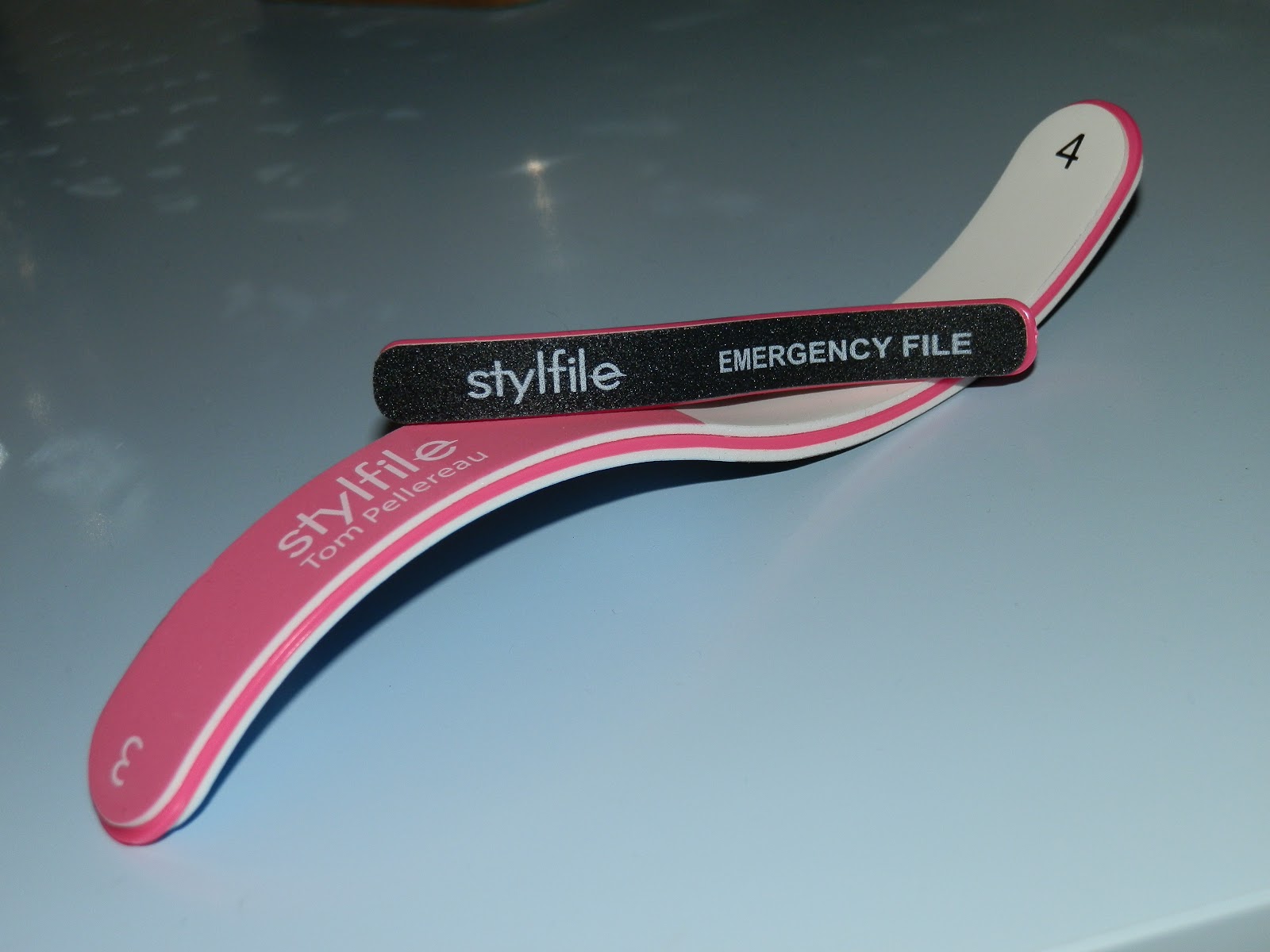 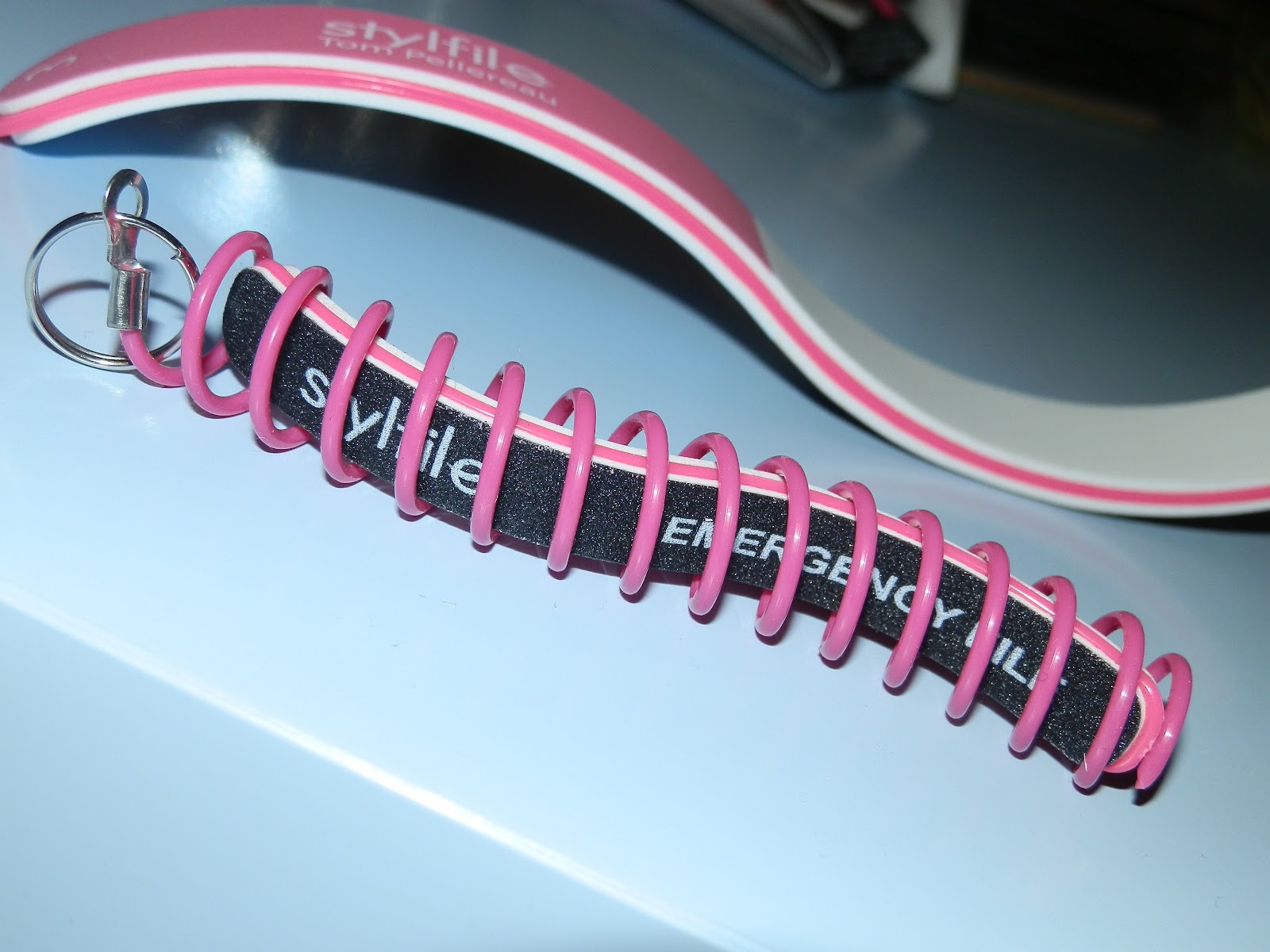 Available in Sainsbury’s and online. For more info see the website: www.stylfile.com
Nail files RRP £4.49-£4.99 each