If you follow me on twitter you may have seen a few misspelled, excited and rather random tweets sent last night while I was at the Rodial Beautiful Awards. I was nominated in the ‘best beauty blogger’ category up against some amazingly talented ladies, so didn’t expect to win in a million years… As far as I was concerned I was going with my mate to drink a few cocktails and spy on a few celebs. So unprepared was I that when my name was called as the winner of the category I dropped my camera, knocked over my cocktail and looked like a right pleb trying to stumble my way to the stage (nearly knocking over Tess Daly in the process!) Here is a little picture of my fabulous award and a couple from the award ceremony itself – I’m still utterly shocked I managed to scoop such a prestigious award, so thanks to every person that voted for me. I’m off for a lie down.

(The slebs below include Elle Macpherson, Tess Daly, Julian McDonald and Whitney Port) 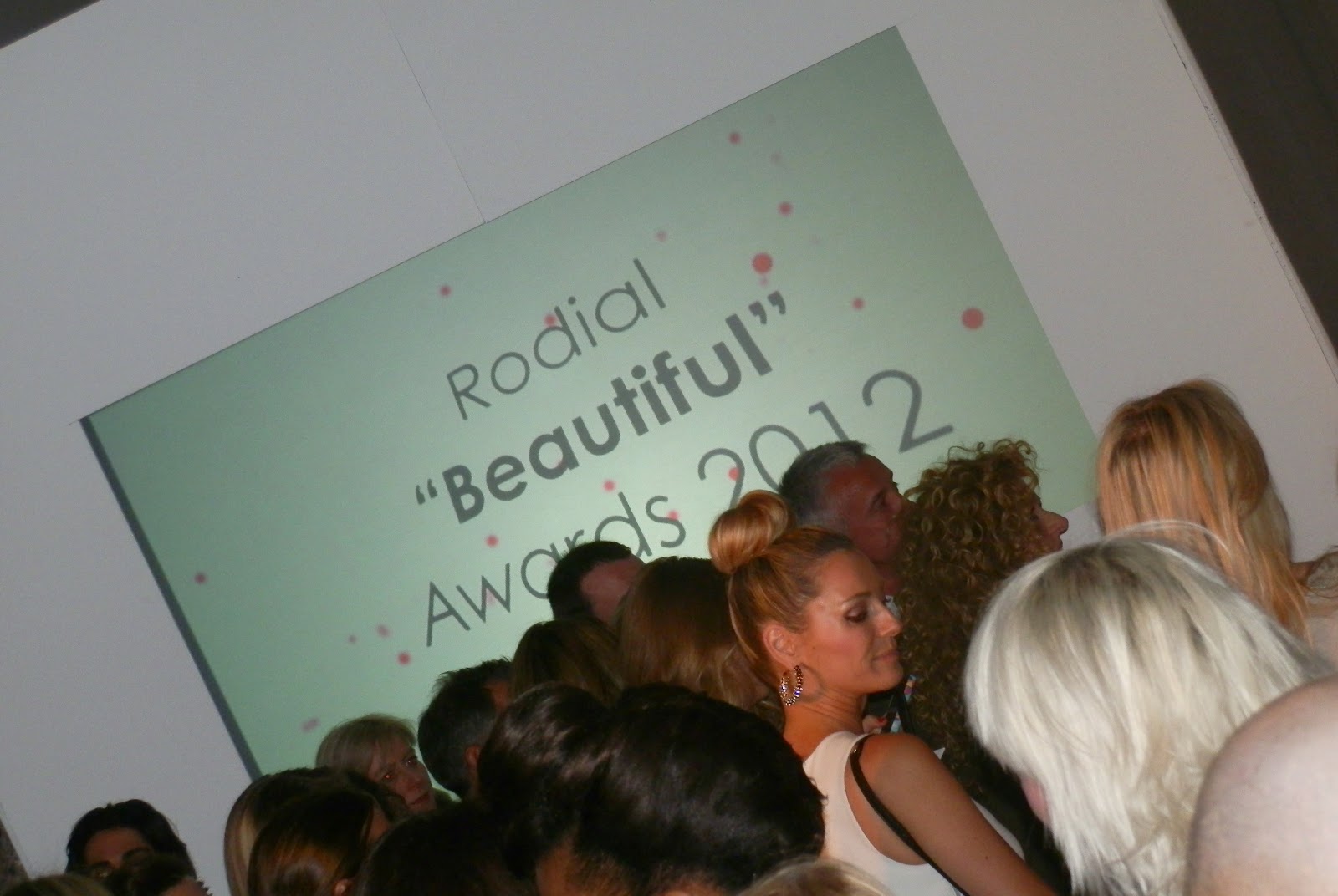 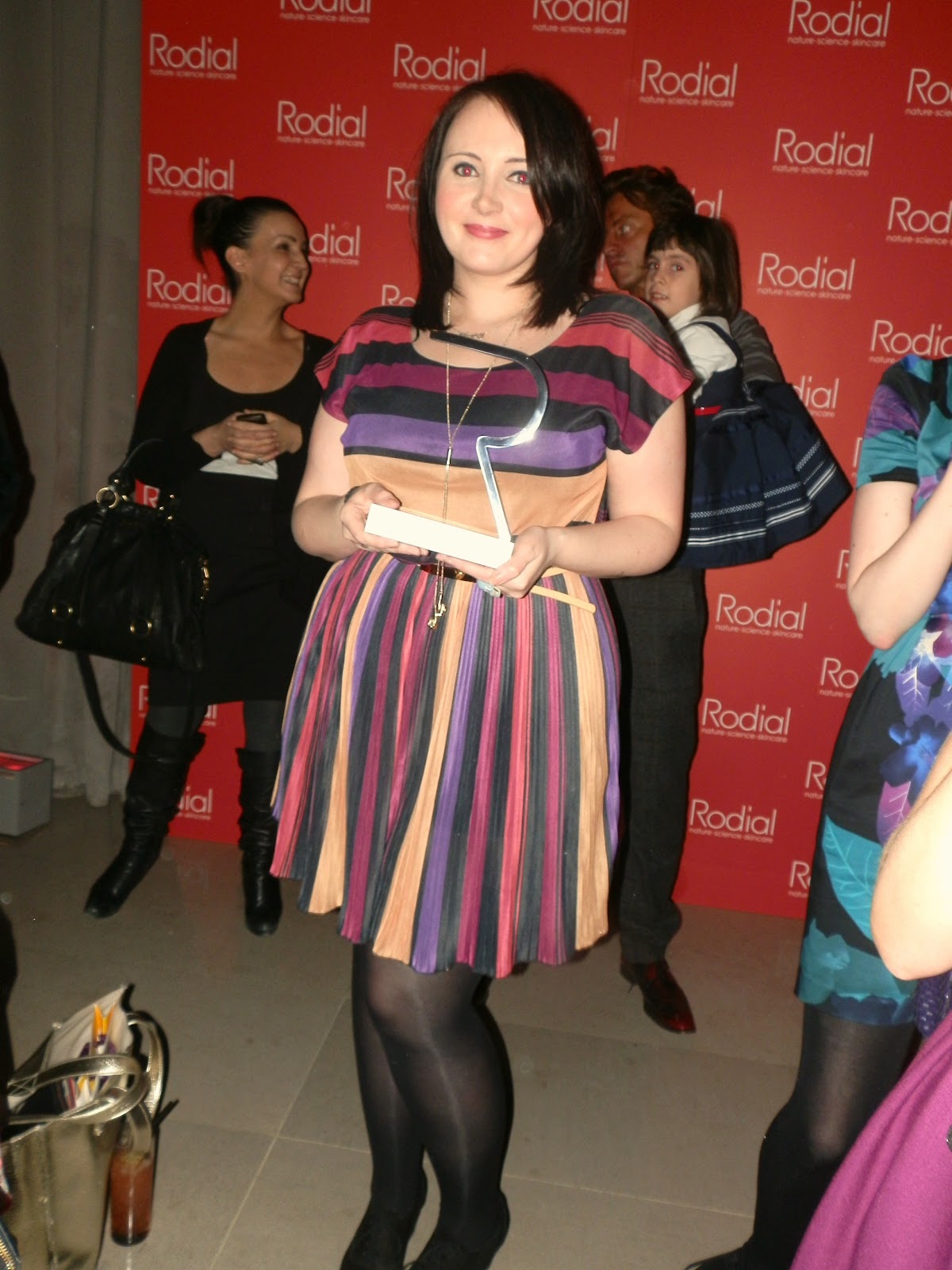 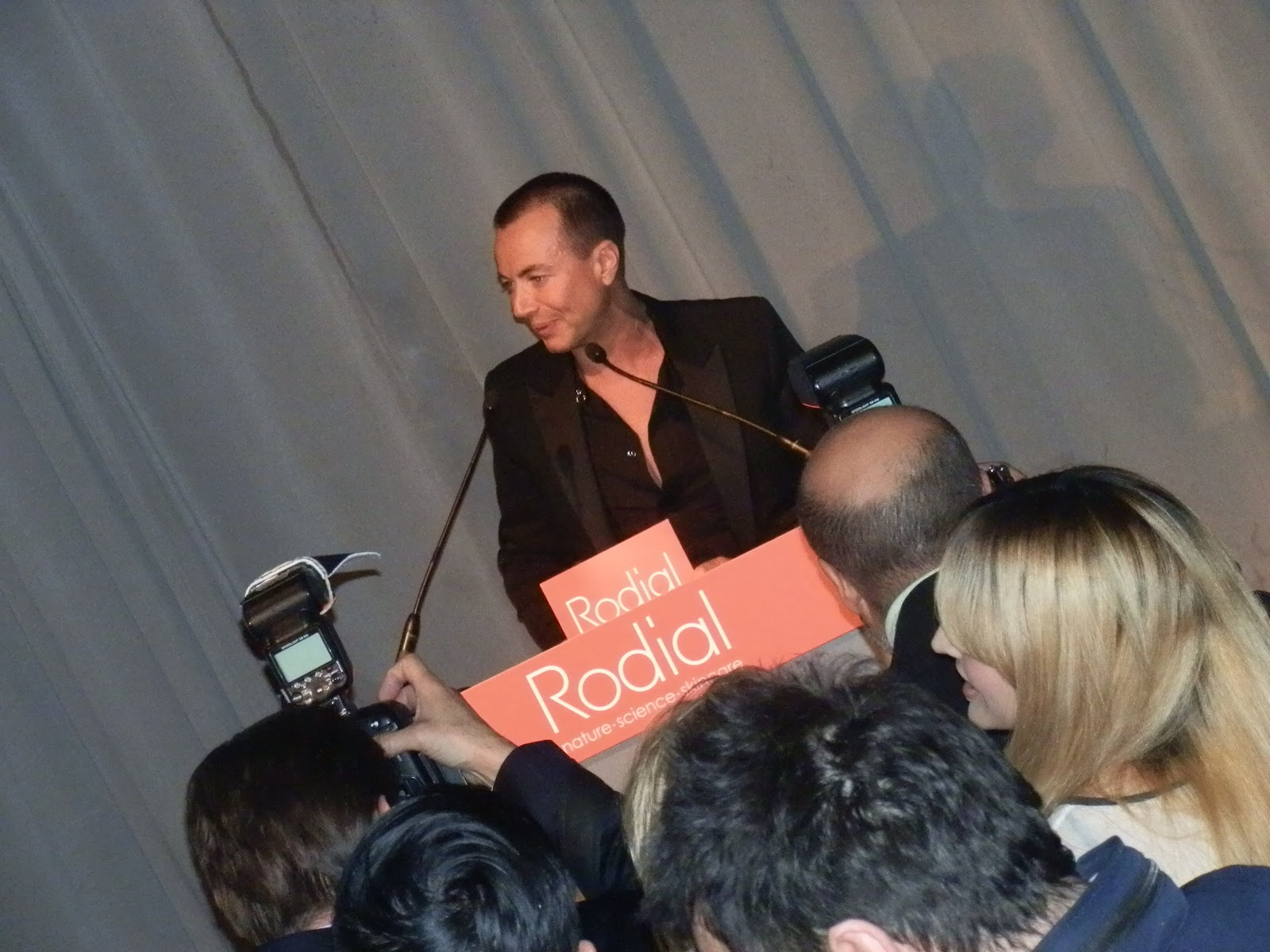 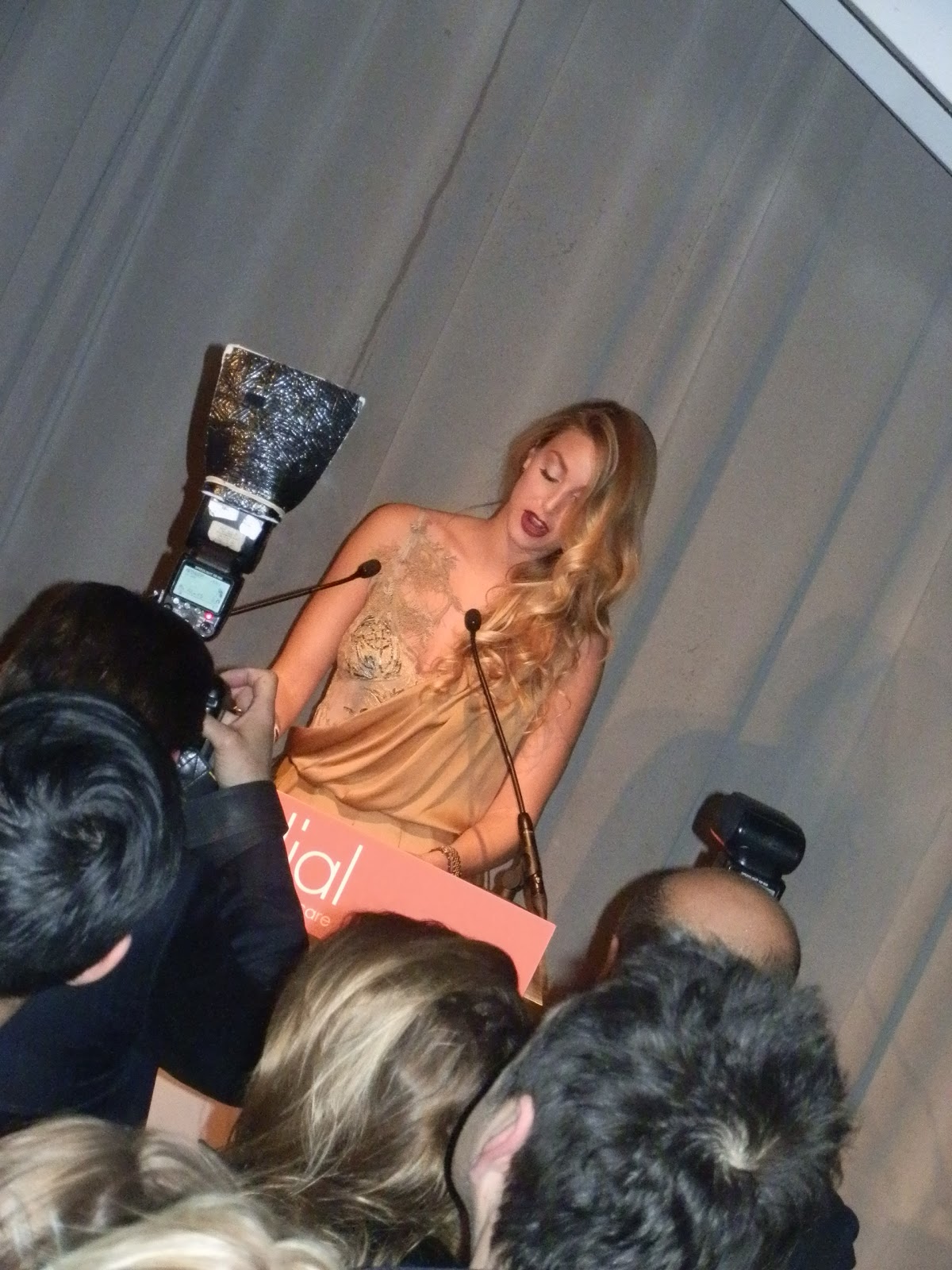 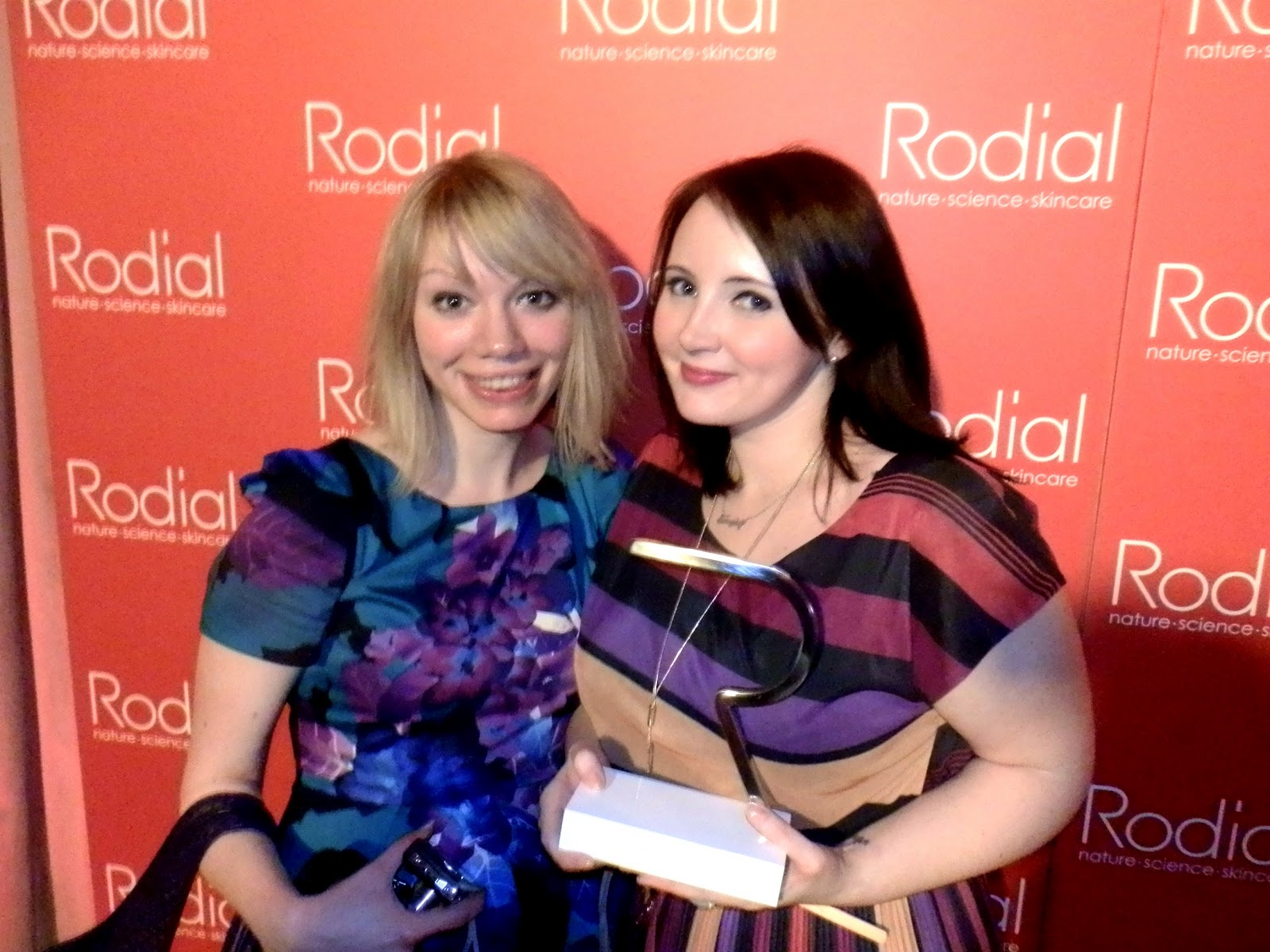