This time you decide! (I felt a bit like Marcus Bentley then.) For the first time ever, MAC are putting the power in your hands and are producing a limited collection created for and by the most hardcore of MAC fans. A selection of the eighteen most requested cult classics and iconic shades will be put up to vote on MAC’s Facebook page, giving a chance for fans to bring back and get their hands on the most wanted MAC shades. If you’ve ever cried into your loose powder because your most coveted lipstick has been discontinued, then pay attention. You can vote in three categories (lipstick, lipglass and eyeshadow) and the three most popular shades will go on sale this October for a limited time. The shades to vote on include:

I love this idea. So many times I’ve been ridiculously disappointed that I can’t get hold of my favourite lipgloss, having to make do with a substitute that just isn’t the same. Although this is a nice little marketing spin, it actually puts the power back into our hands and gives us what we want. The voting is live now until the end of March, so there’s only one thing left to decide… Which shade to choose? 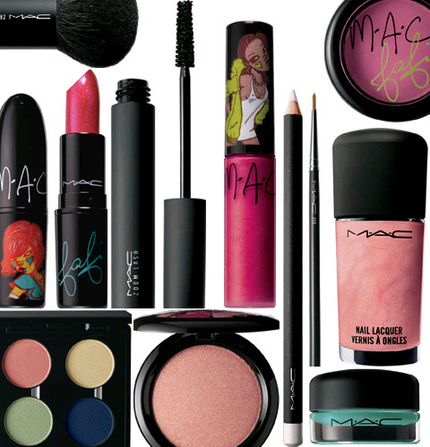