Having had lash extensions for the best part of the last couple of months I’ve been unable to put any mascaras to the test. Step up LBQ’s partner in (muddy festival) crime JimJams who pilfered off this mascara from L’Oreal to try out herself. The mascara is an extension of the existing Telescopic range, containing fibres that help to make lashes look longer and a brush that stretches every lash for a more intense look. Cheryl Cole is the face of the launch, wearing a rather dapper trilby, so was the campaign a load of marketing tosh or did it actually work the wonders it promised? Here’s what JimJams thought… 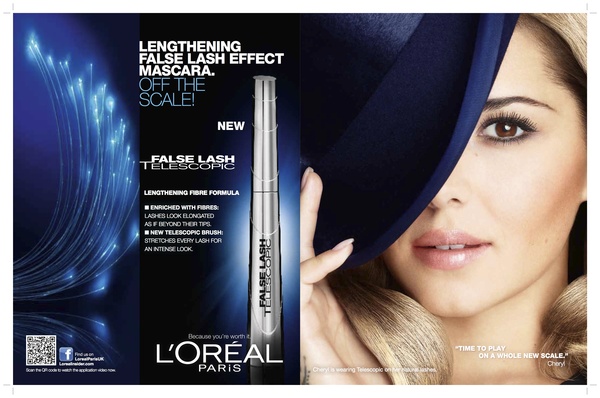 “I’ve used the same Rimmel mascara for years so was doubtful to find another that I would like as much, but straight away L’Oreal’s Telescopic Lashes mascara was better! I admit it – my last mascara was actually quite rubbish in comparison, I just didn’t realise it until I tried this one. It’s so easy to use and it just glides on with absolutely no clumping – you can go for ages building your lashes bigger and bigger before it starts to mash together. And it stays on… I found by the end of the day my other mascara used to leave black bits under my eyes; I just always assumed this was normal mascara behaviour, but with the L’Oreal there’s absolutely no flaking or colour running. Even though it stays around all day it actually comes off so easy with water when in the shower (I don’t use wipes anymore on my lashes – I pull too many out!) which is always a bonus. I’m completely sold on this mascara and can’t see me ever going back to my previous one.” 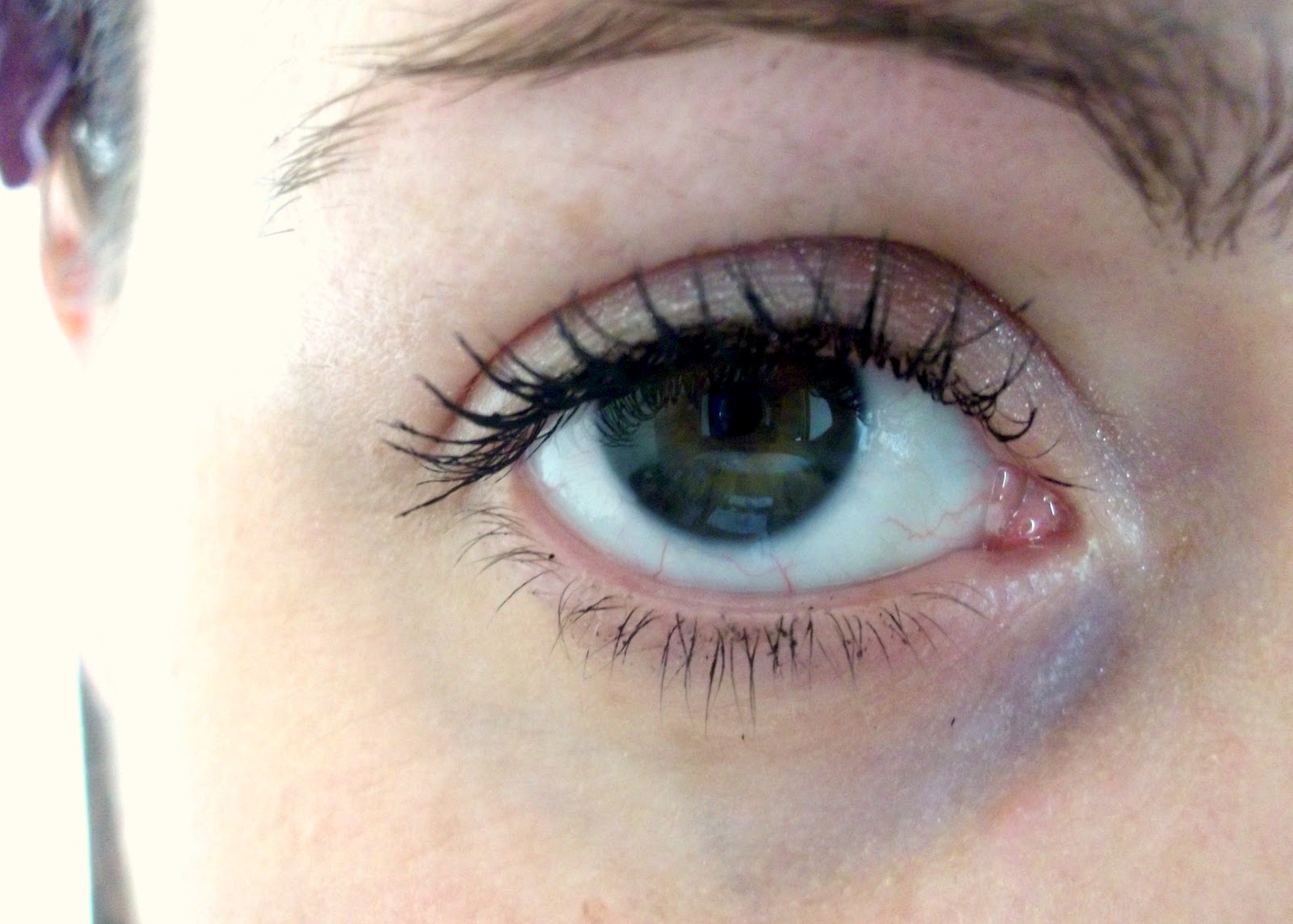 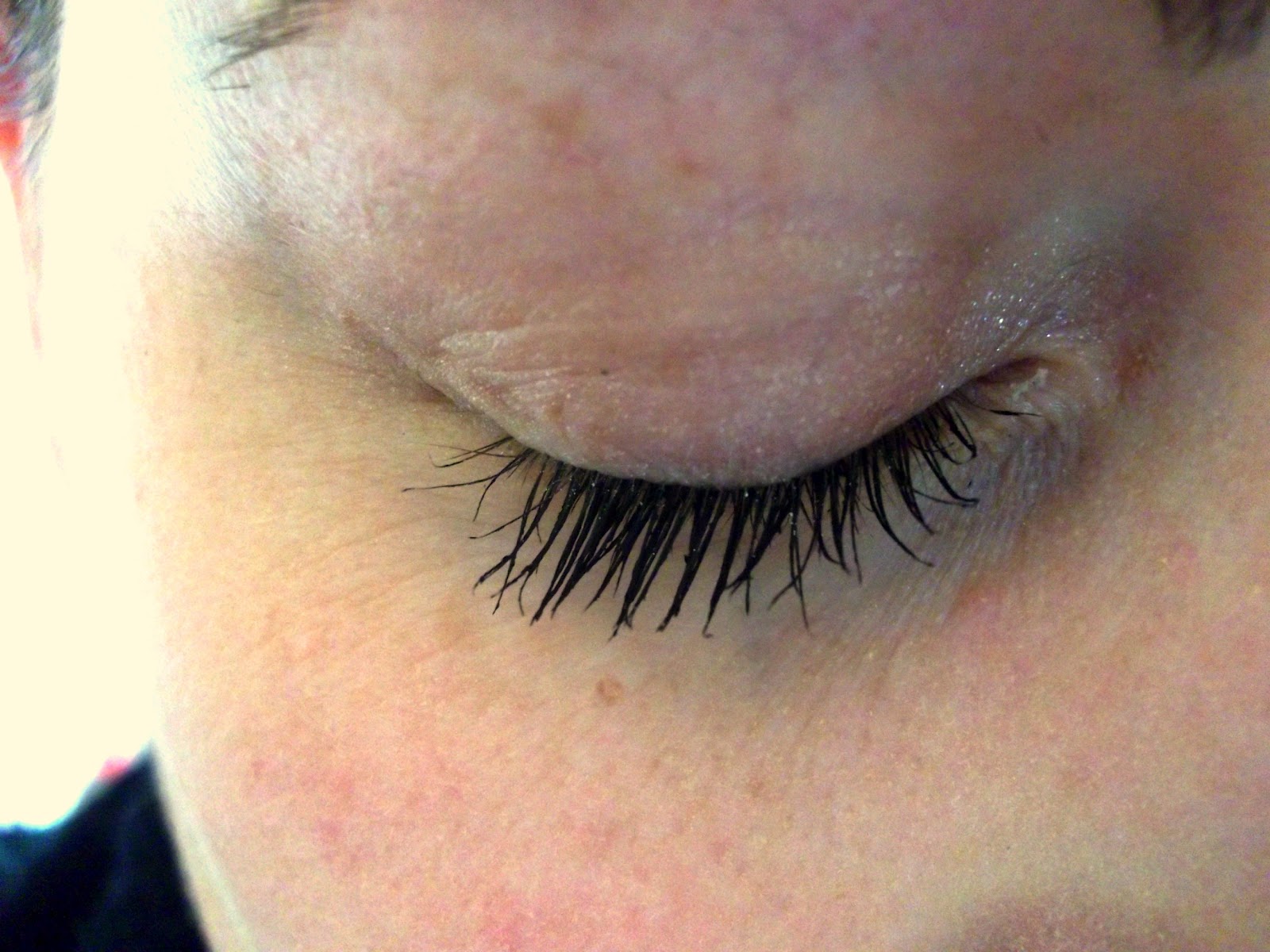 So it appears that JimJams is sold. Knowing what her lashes normally look like I can tell from the pictures that this gives a vast improvement on her normal eye makeup. I can tell that her lashes look longer, more defined and something LBQ would be proud of. I’m a bit jealous that I didn’t get to try this myself now! Have you tried a L’Oreal Telescopic mascara? What did you think?