There’s been a lot of chatter recently about mass brands in the UK not offering a good enough range of foundation shades. Unless you go to a premium brand, more often than not you’re left with between four and six shades of foundation that aren’t exactly universal. Brands are coming under scrutiny, with consumers shouting loudly that the country is made up of more than one tone of skin – especially in big cities. Those with very pale or very dark shades of skin really struggle and have to fork out over £20 for a bottle of foundation, which of course isn’t exactly fair. However, having worked in the beauty industry for a fair few years I fully understand the reasons for this… Here’s a little bit of knowledge from the other side of the fence to explain why the situation is the way it is.

For mass brands that rely on retailers such as Boots, Superdrug and Tesco to stock and sell their product, they’re confined to the space they’re given. Beauty brands like L’Oreal, Maybelline, Rimmel and Collection 2000 are given stands to showcase their products by the retailer and the space is dependent on how much money they make for that retailer. As you would imagine, every square centimeter of shelf space needs to be accounted for and be as efficient at making money as possible. Brands are given these stands on the basis that they make them ‘X’ amount of money over the year – if they don’t make this for the retailer then space is taken away from them and given to a better performing brand. This is why you may see your favourite Collection 2000 stand being reduced in size overnight, or a newish brand disappearing altogether. (More often than not it’s the Rimmel, Maybelline or L’Oreal stands that increase in size!) 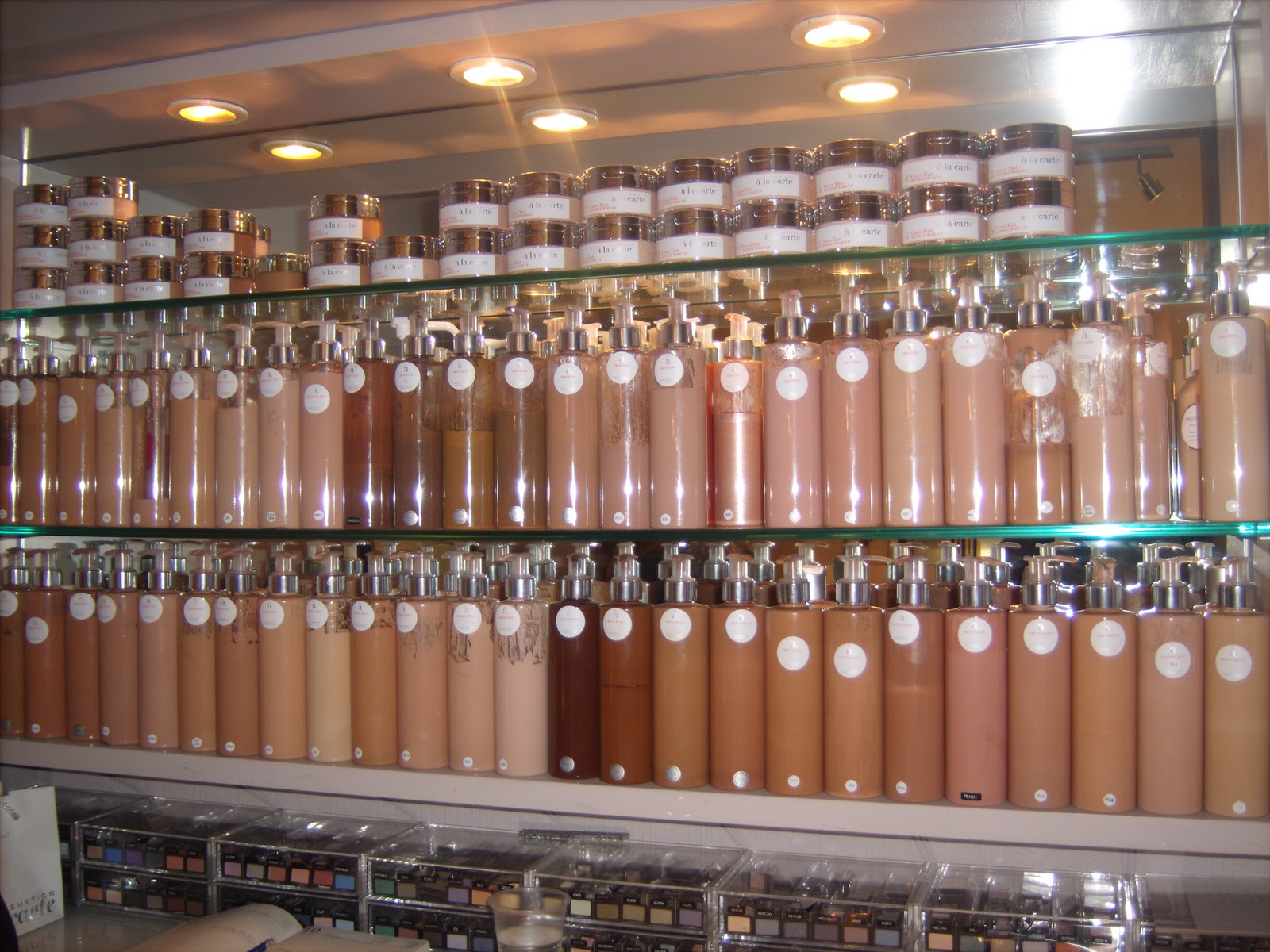 Within the stand space itself the brands have to make them as efficient as possible. Whole teams are hired to work out what products to put where, what shades of eyeshadow sell best, what shades should be ‘core’ (i.e. on every single stand because they’re best sellers) and which should only be on the biggest (or flagship) stands. When it comes to stocking foundation shades there’s often only a limited space on the stand to ensure all the ranges are available; unfortunately this means that it’s normal for there only to be four or six shades on a stand at any one time. To put one eyeshadow out you have to take another off – it’s just as simple as that.

The decision making process of which shades to offer is an extensive one. Brand Managers will spend days upon days swatching, comparing to current shades, looking at sales figures and working out what the best use of space would be. Within the UK the majority of skin tones fall within the ‘medium’ four shades of foundation, so these will often be the only ones available in your local Boots. For every product there has to be a value attached – for example the top selling shades of foundation may sell 100,000 units in a month, reducing to 20,000 for the much paler or darker shades. For a brand (which is a business) it makes much more sense to put a shade on a shelf that’s going to sell five times the amount of another. When deciding which shades to stock and offer cosmetic brands really have to look at the big bucks. They’re businesses after all so they have to justify why every single product is taking up space in every single store. 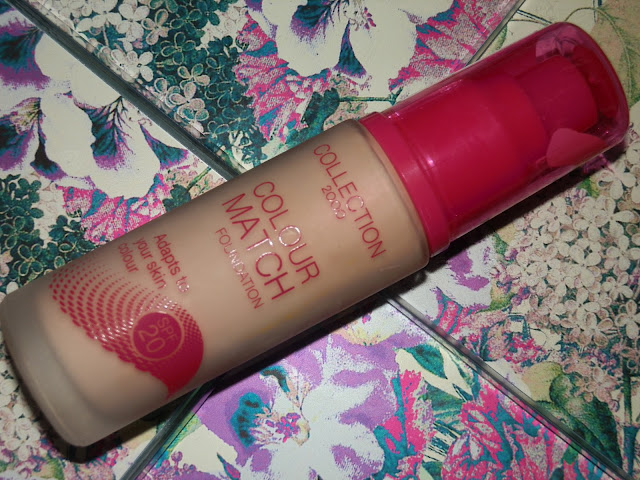 Imagine if HMV dedicated a whole shelf to East 17 when only a few people a year wanted to buy their CDs, just because they felt they should offer variety… In that context it’s not very business minded.  I’m sure in an ideal world every brand would like to offer ten different shades to cater for as many skin tones as possible – however, until the retailers enable them to do so by providing more space and placing less focus on the ROI (return on investment) per centimeter of space in their shops, nothing is going to change. The difference for premium brands is that they’ve got plenty of space to fill, lots of POS to put out and lots of shiny plastic to display; they can afford to put out as many shades as they can because their space probably makes ten times the amount of cash for Boots than Rimmel does. Unfortunately, until the retailers decide to make a stand, we should stop putting pressure on Rimmel and direct that frustration at Boots, Superdrug and Tesco.

I hope that helps to put it into context. It’s not ideal and I totally agree that it’s crazy we don’t have more choice. What are your thoughts on this?