I think the first Naked palette was the most hotly anticipated of all time. An hour didn’t go by upon launch that I didn’t see someone talking about it, blogging about it, tweeting about about it or generally lusting over it. According to Urban Decay it’s the most successful palette that ever did exist and I don’t doubt that for a second. The sequel is equally as sought after and they’re claiming it’s the most anticipated sequel since Sex and The City 2 – although hopefully not as disappointing once the reveal is made! The new palette contains five new shades and is cooler in tone than the original, also including a mini lipgloss and improved tin. I didn’t actually get my hands on the first one, but this one looks like an essential part of any girl’s beauty routine. It’s not a replacement, but is supposed to be used in conjunction with the first (marketing spiel right there – cynical, me?) to create a spectrum of looks, from subtle to striking. Will you be investing in the Naked palette take two? 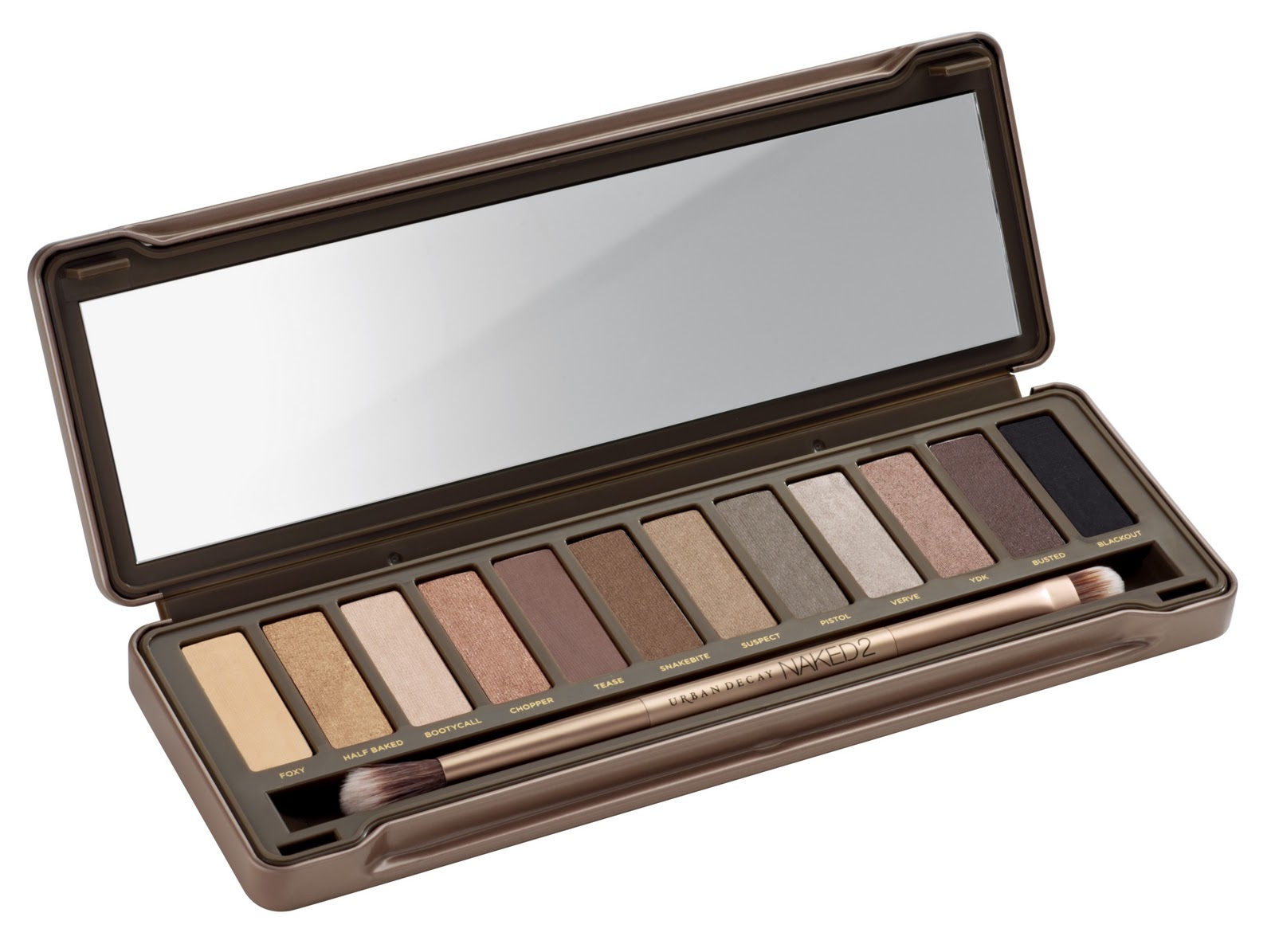 Currently available exclusively in Debenhams, but available nationwide from the first week of February. Priced £36.00 (RRP)