It’s not the most glamorous of beauty products (if you can classify it in the beauty section at all,) but it is an essential part of every girl’s routine. Deodorant is one thing that you don’t really think about until it’s either not there or isn’t doing its job. I’m a particularly fussy one when it comes to my underarms as I’m a sensitive soul and my pits have actually been known to burn from an unfriendly deodorant. I have to ensure that my sweat protectors are delicate, unfragranced and not in aerosol format for maximum caution. I’ve been using the Dove sticks for years, but on a recent trip to Tesco my local branch was out. The only other stick format they had was this ‘Ultimate Protection’ from Sure, which I presumed was pretty standard until I scanned it at the till and found it was priced at £5.06! Not wanting to be the awkward idiot that tries to remove an item from their bill while loads of others are waiting for the ‘express’ tills (that couldn’t be less ‘express’ if they tried) I scoffed and paid for it, silently seething. 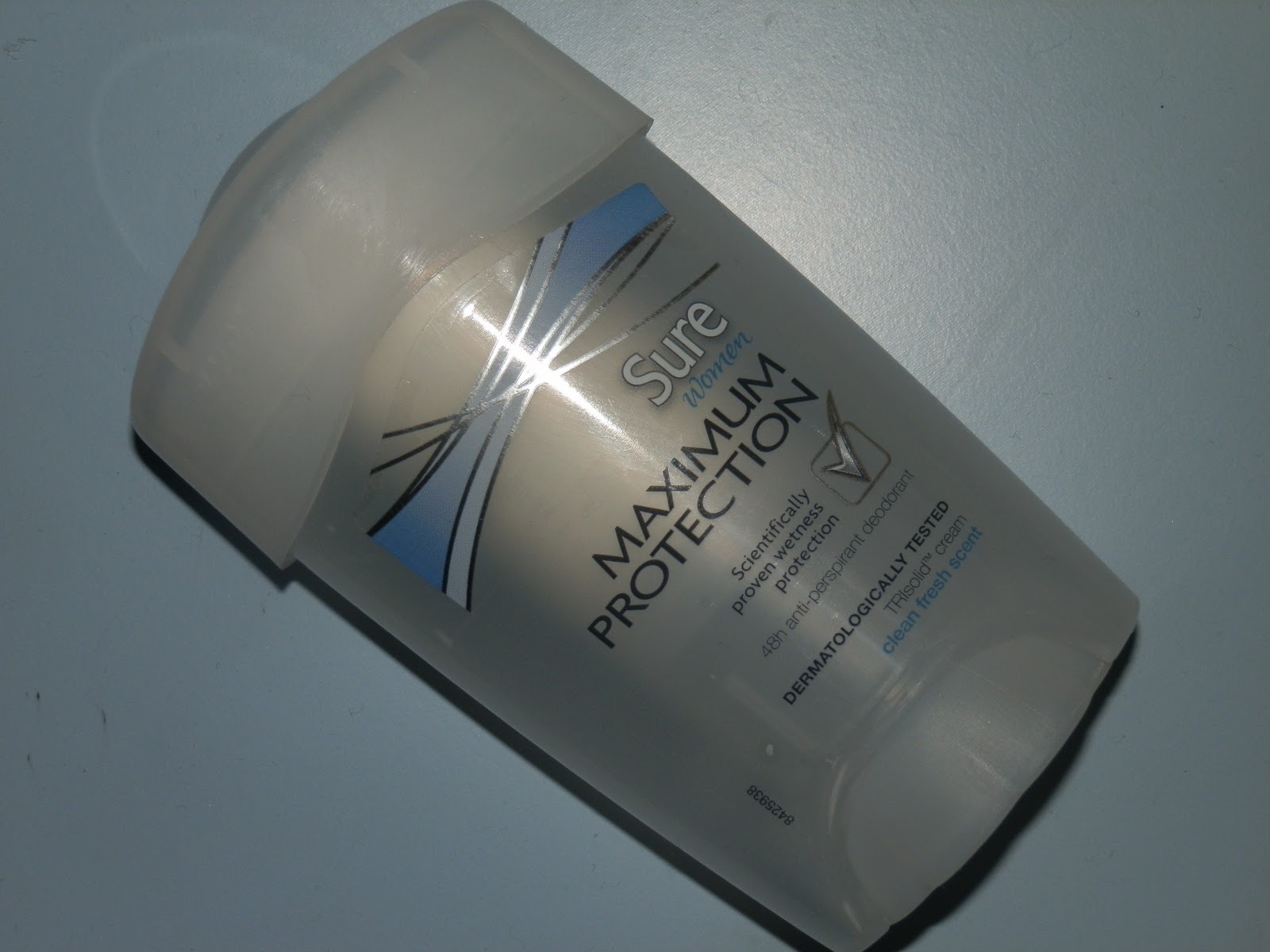 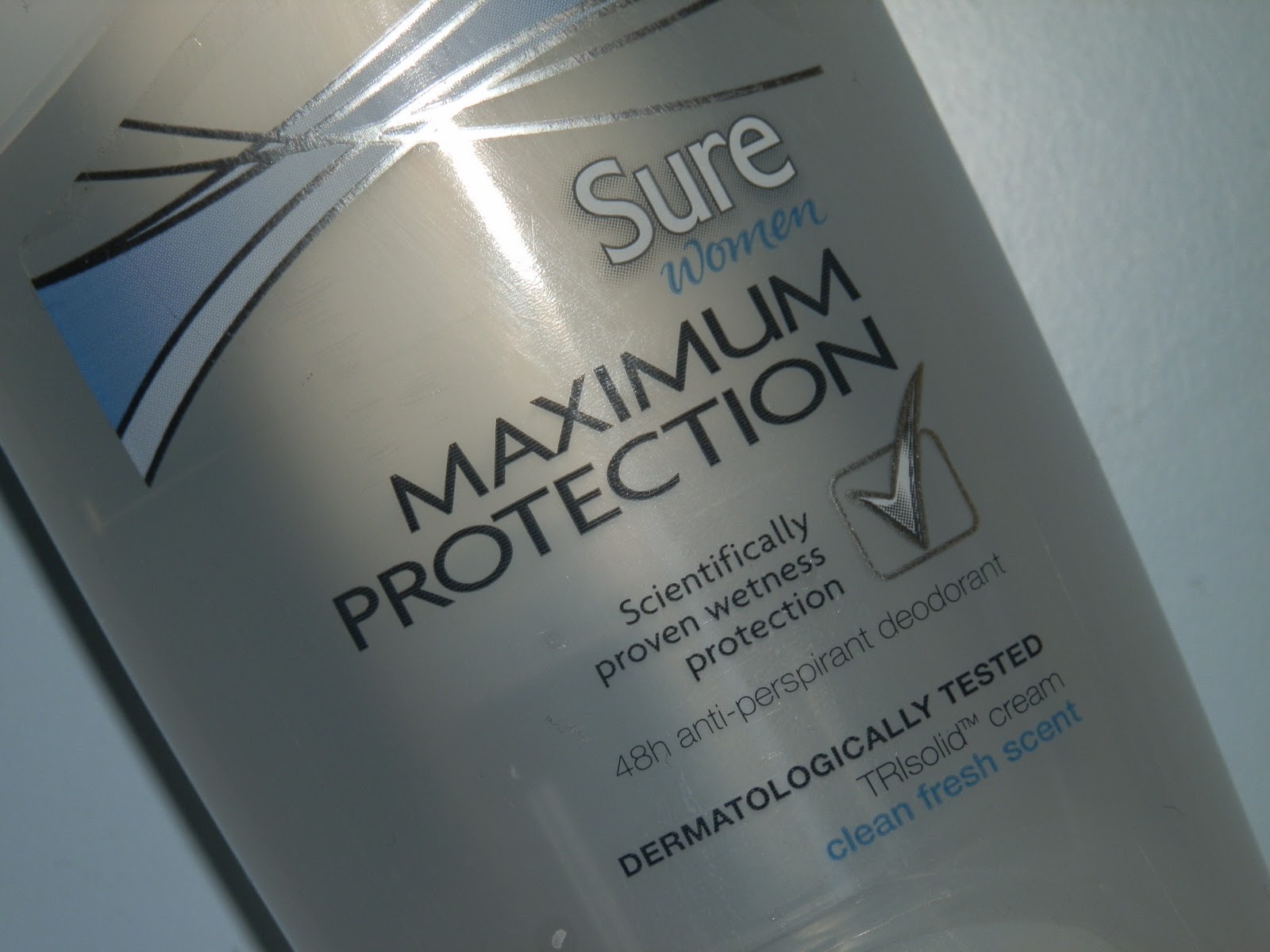 It wasn’t until I got home that I realised it was a zooped up version of Sure. A 48hr antiperspirant, scientifically proven wetness protection, dermotologically tested, a skin moisturising ingredient and even encapsulated odour fighting technology. This is like the iPad of the deodorant world! The formula is a ‘trisolid’ which basically means between a solid and a liquid – almost like a cream – that’s dispensed through little holes in the top. You spin the dial on the base to release the product, keeping it clean and hygienic. Although I don’t need major protection, this actually really does make a difference. It’s really comfortable, dries quickly, doesn’t react with my skin at all, keeps me feeling fresh all day and smells really clean. What’s unique about this is that it’s at its most effective when you put it on before bed; overnight it adapts to your skin to create a protective film that lasts up to 48hrs and even through showering! (Although I can’t vouch for that as I don’t have the guts to go sans-deodorant one morning for research purposes.) Even though I initially resented forking out over a fiver for a deodorant, I would definitely re-purchase this because it’s really bloody good. It’s one mistake I won’t live to regret. 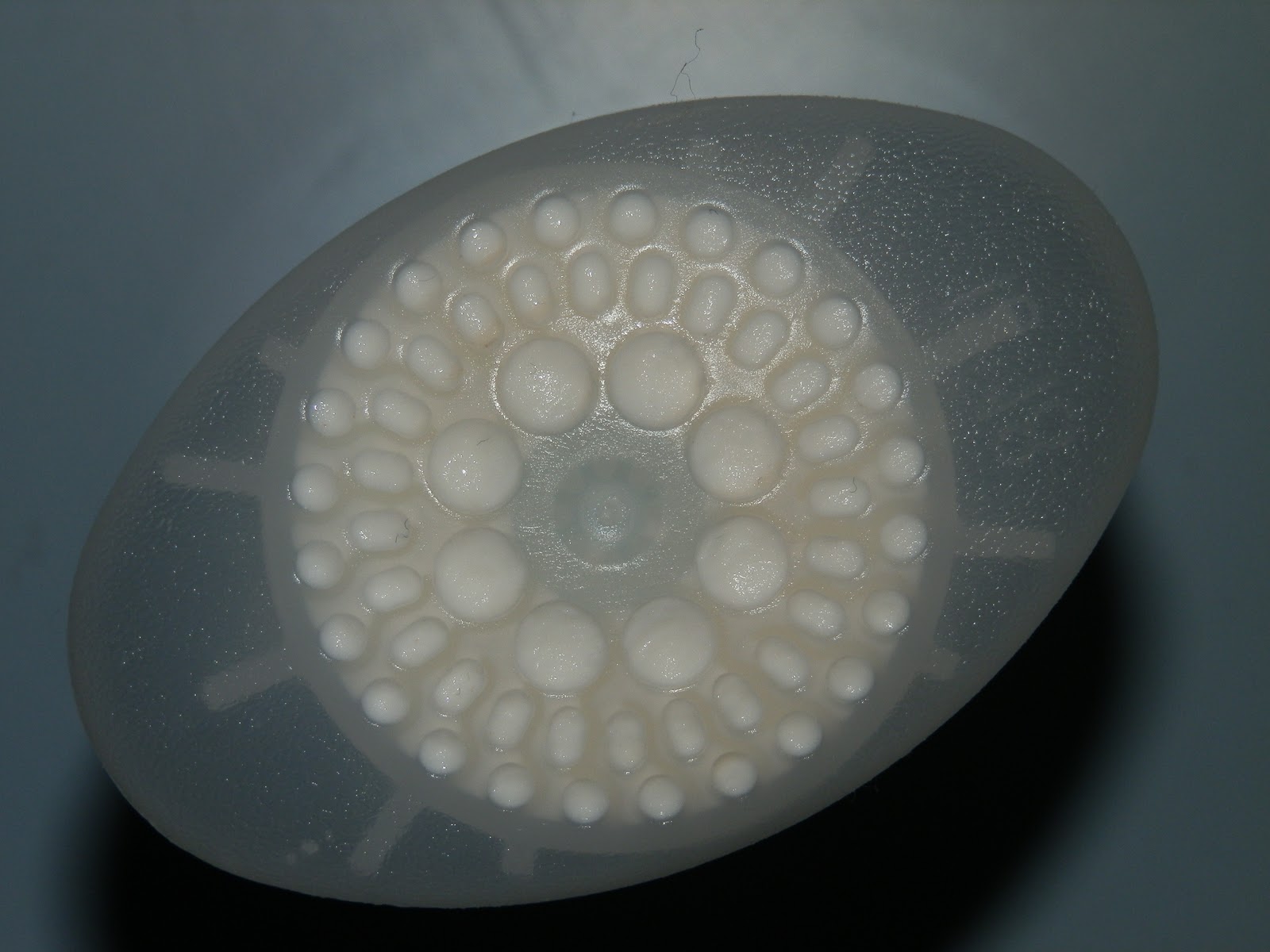 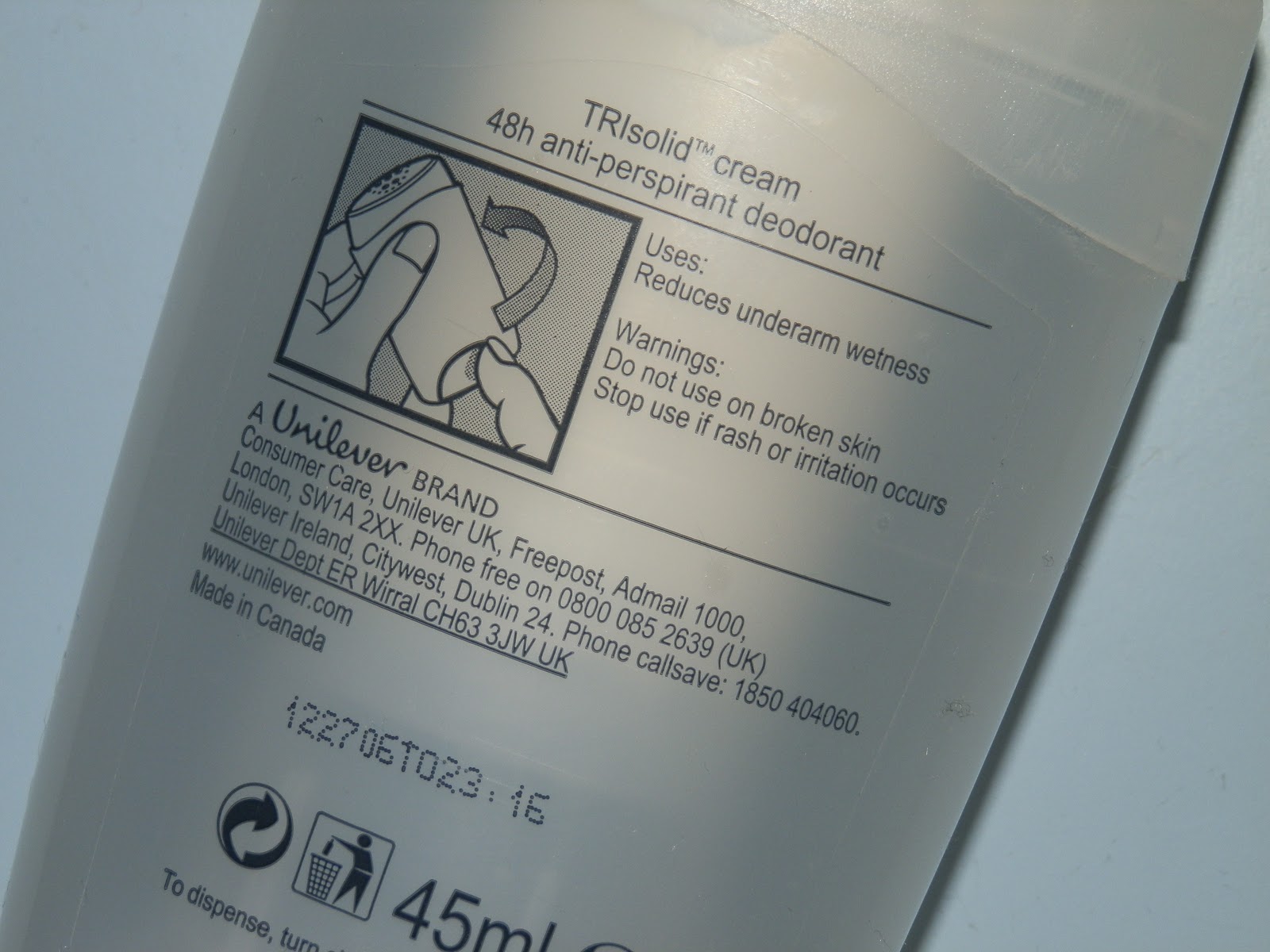 Available in most major retailers priced around £5.00